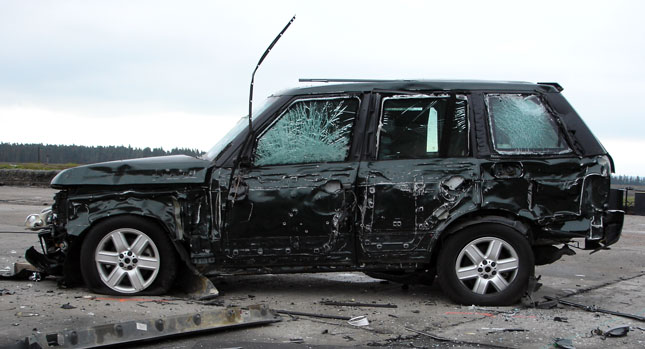 Drug dealers are entrepreneurs that fulfill the constant voids of supply & demand, no matter if it gets them 10-20 or big money. These dealers take risks and one of those happens to be driving around in a shiny exotic “probable cause” car that lets everyone from the trailer park/projects to the gated yacht club know that Dr. Feel-good brought the prescriptions. Problem is that those pesky DEA agents know that it’s “wabbit” hunting season, and that whip looks like big fuzzy ears in their gun sites.

Successful drug dealers are not your typical 30 something still slinging weed to high schoolers, in fact they are likely highly educated and/or business savvy and quite cunning. Problem is that vanity and greed often gets the best of them and the various Government task forces love seeing a dealers prized possessions getting trailered off to auction as the previous owner now sits behind bars. 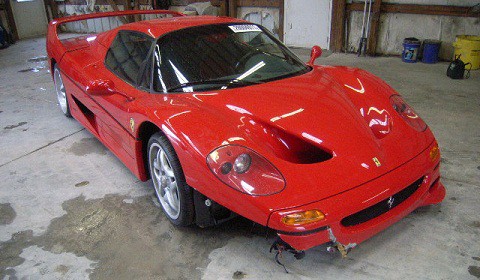 If it’s not bad enough to watch in cuffs as your life’s work gets seized but to then see FBI agents wrecking your prized Ferrari F50 whilst likely on their way to the strip club can make a grown drug dealer cry.

For this list, lets take a look at the most common seized whips taken from drug dealers and work our way to the most heinous of rides. 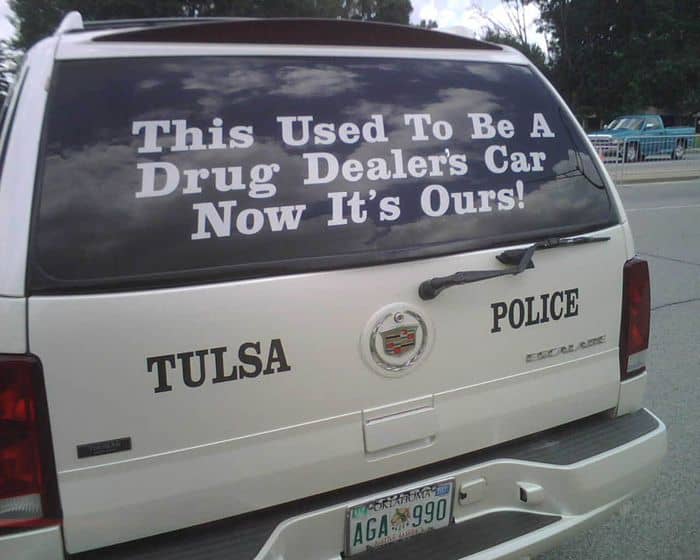 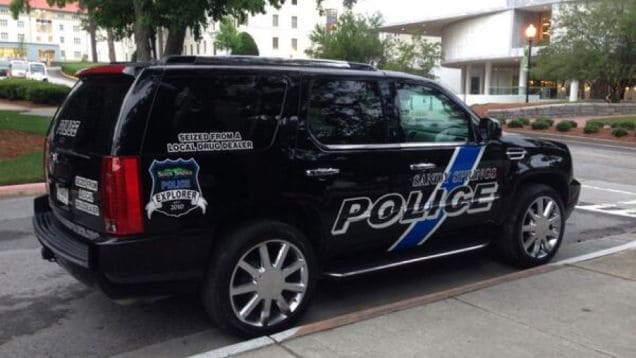 The “being hunted” Hummer 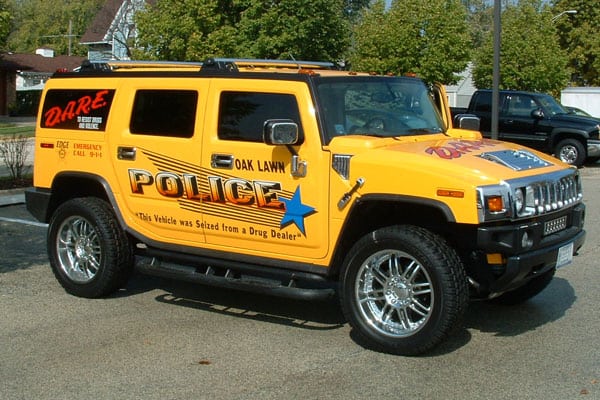 The Sleeper (With the best entertainment center ever!) 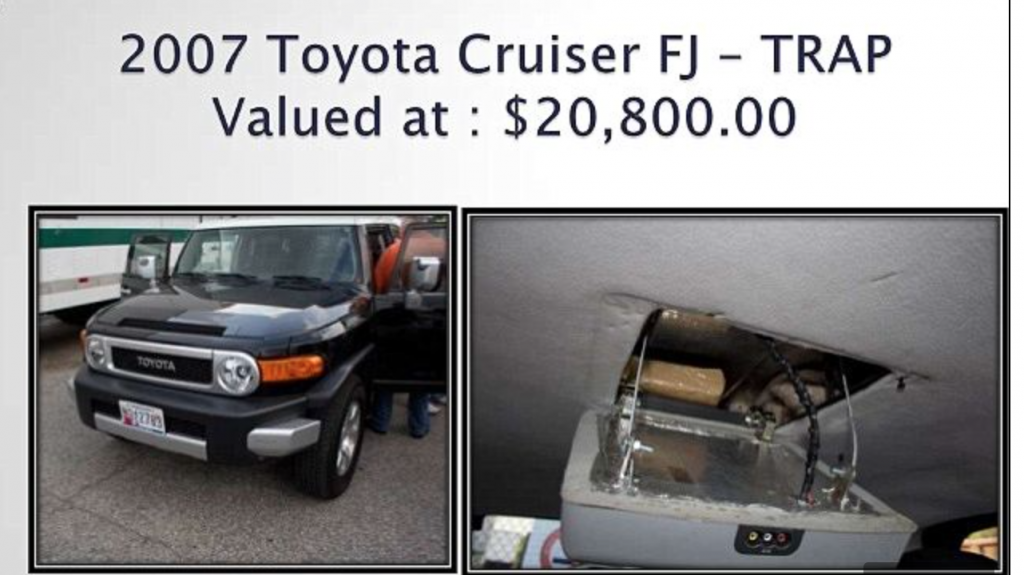 The Enthusiast (NSX was seized sometime after photo was taken) 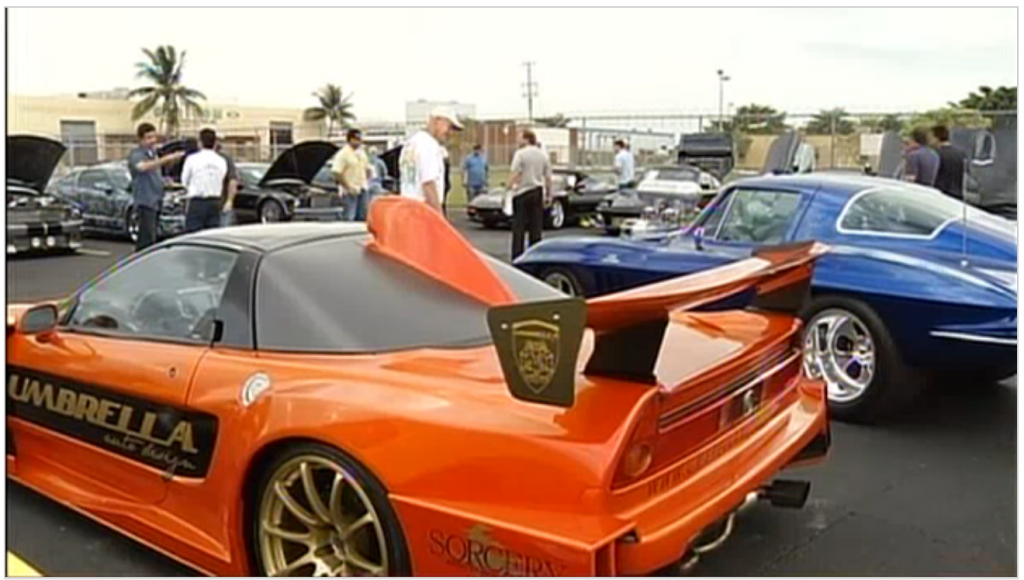 The “I bank as much as Basketballers” Bentley 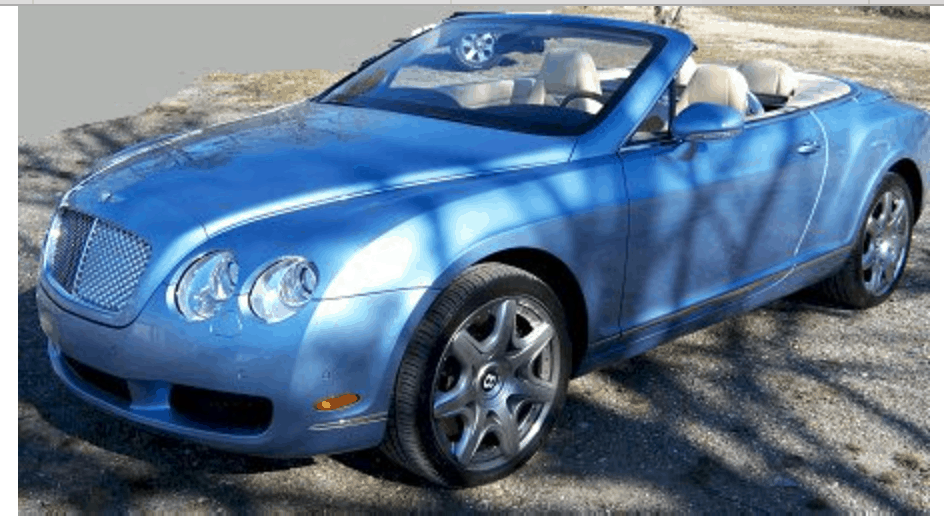 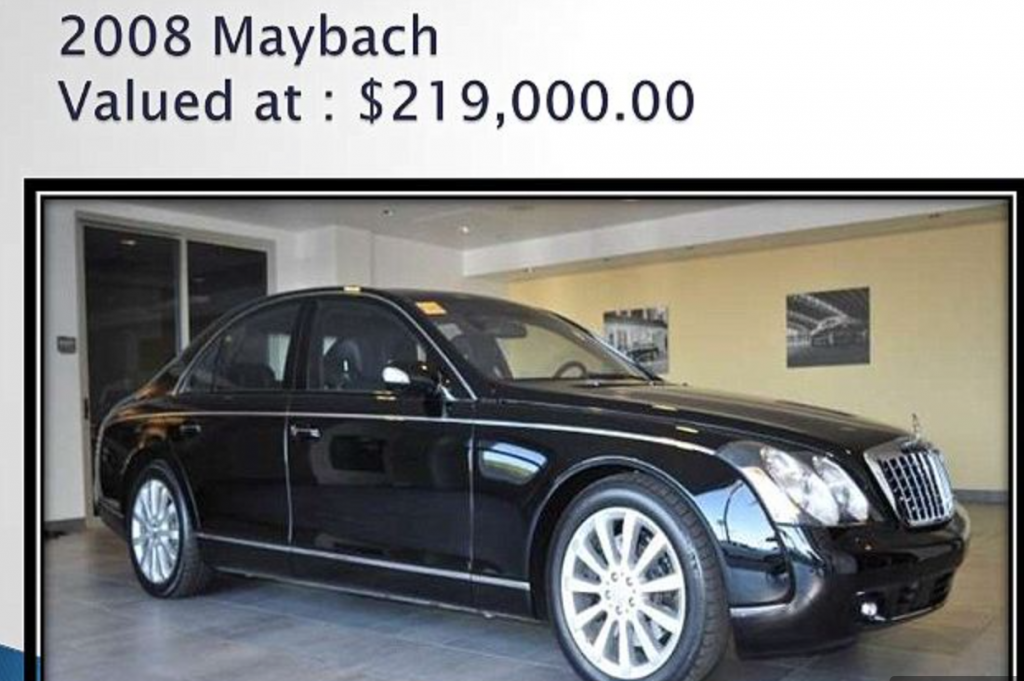 The Armored SUV (If you weren’t paranoid enough)

The APC (You are seriously paranoid) 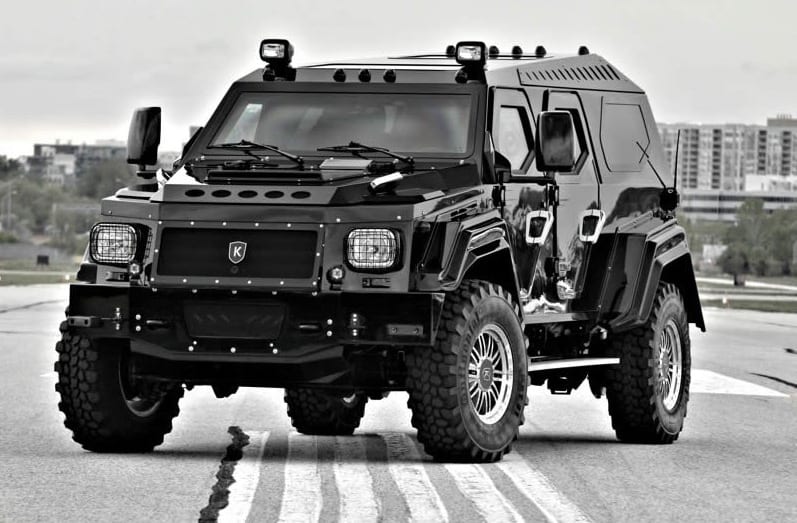 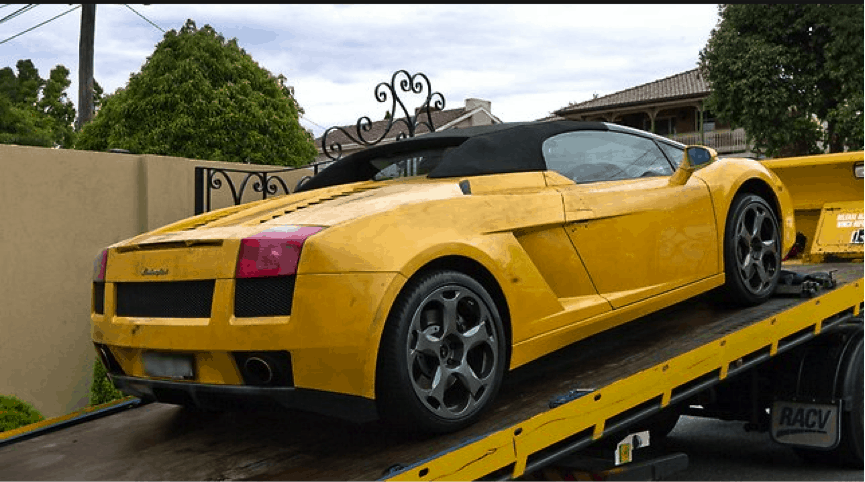 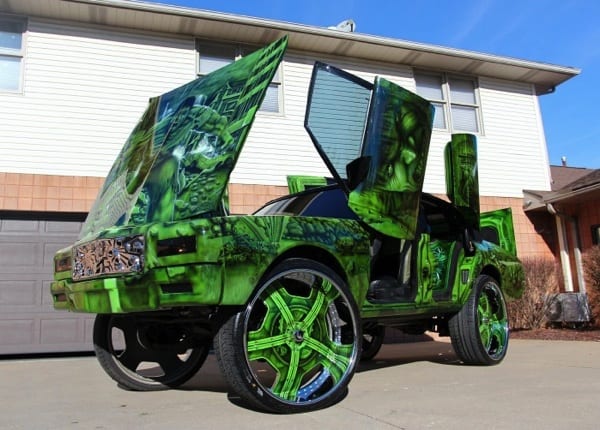 Our love for cars and the constant need of funding for our projects makes one think that many took up dealing drugs just to simply get their project cars finished. Then they were seized by the Government.