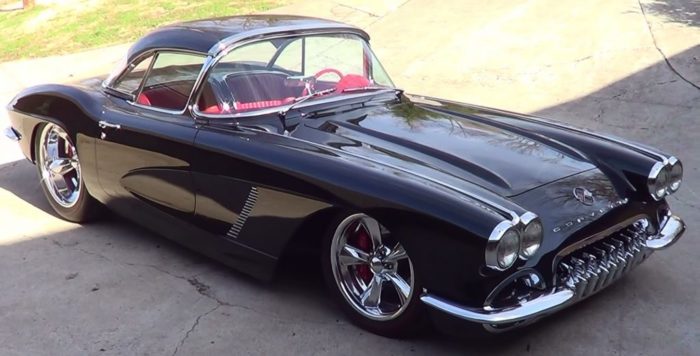 Some car “goo-roos” just have the wrong idea about the Corvette. I read an article about which Corvettes were the worst ones ever made, and a lot of what I read made me realize that the author really had no idea about what a good/bad Chevrolet Corvette actually was. Truth be told, I’ve been a Corvette guy ever since I popped out of my mother, so I’m not sure there is such a thing as a “bad” one. But, from my own humble, but usually accurate, opinion, here are the best Chevrolet Corvette models ever built from the best Corvette years. From day one to the Chevrolet Corvette ZR1 and Corvette Grand Sport, the Vette truly has defined itself as “America’s Sports Car.” But first…when was the first year of the Corvette?

When Was The First Year Of The Corvette?

The very first generation of Chevrolet Corvette hit production on June 30th, 1953. Before that the Corvette was nothing more than a show car that was produced to tantalize audiences and onlookers at the 1953 Motorama exhibition the New York Auto Show. It was a huge success, so General Motors decided to do the honorable thing and get a production model ready for public consumption. So, it only makes sense that we start out list of the best Corvette models with the one that started it all…

Are These The Best Corvette Years? 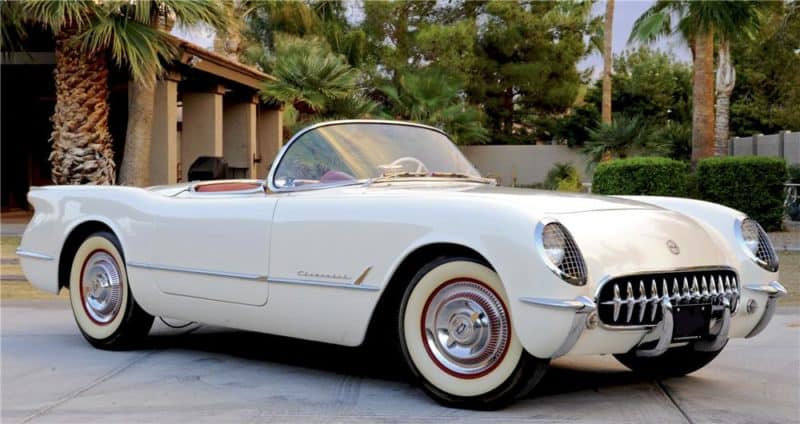 Some auto enthusiasts wrongly hail the 1953 Corvette to be the most flawed. Personally, whenever I hear a car goo-roo talking down the very car that brought the Corvette to life, I can’t help but manually close their garbage spewer from vomiting out any more nonsense. Listen, without this car, there would be no Corvette. Period. 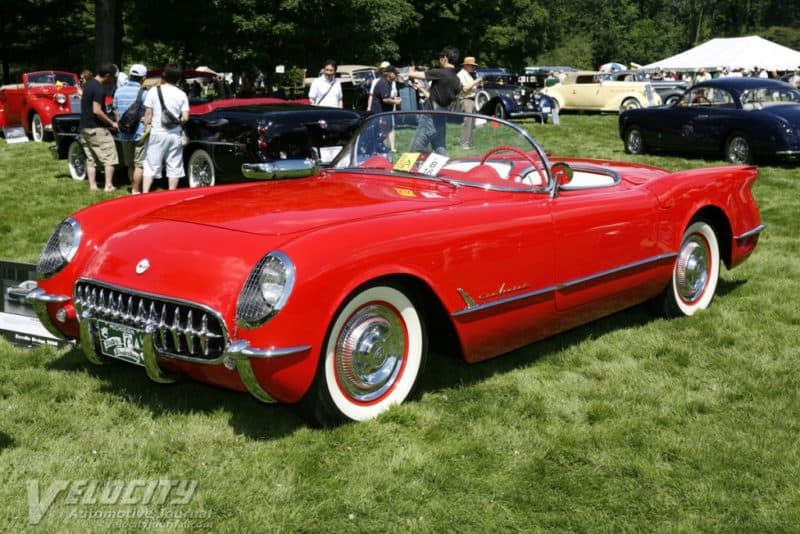 This year saw the first small block V8 installed into one of these iconic cars, and there would be no going back. Visually speaking, though, the car looked like previous years. 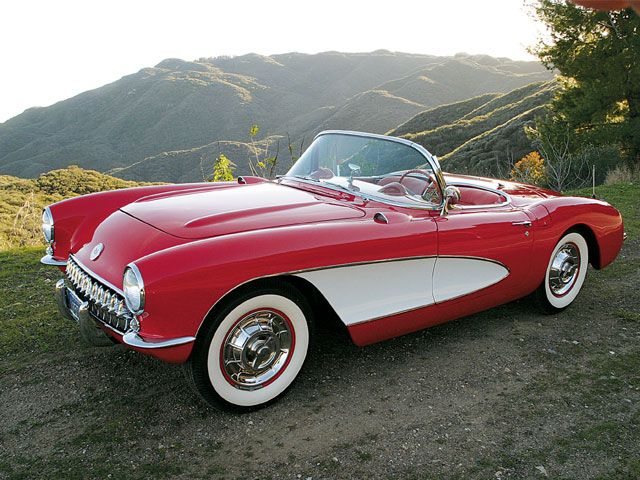 During this model year, the Corvette really began to gain stride, and it became apparent that what they were building, was in fact a sports car as the cubic inches increased to 283. This beauty was also more refined in looks, and would help set the stage for the Vettes that followed. 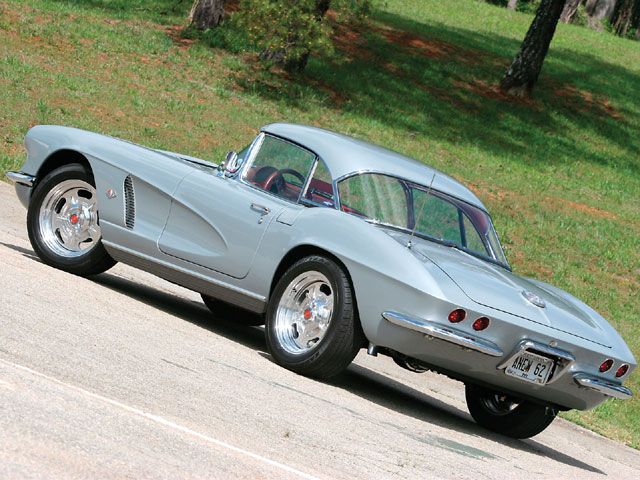 This year (along with 1961) is one of the most visually striking Corvettes ever produced. This car was caught somewhere between the C1 and C2. She had the front end of earlier years, and the rear end of a C2. And, to really make matters more interesting, the cubes were upped to 327. 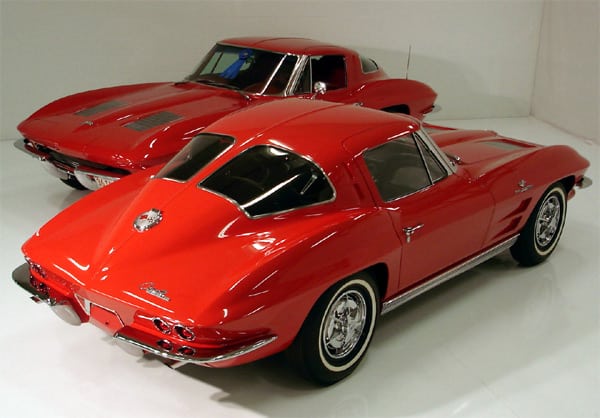 I don’t care who you are, if you don’t think this car is sexy, you’re not human. This is the year the entire body would change, and is also the first year of the C2. It would go down as one of the most sought after hard-top Vettes ever produced, because it is the only year the “split window” was made. 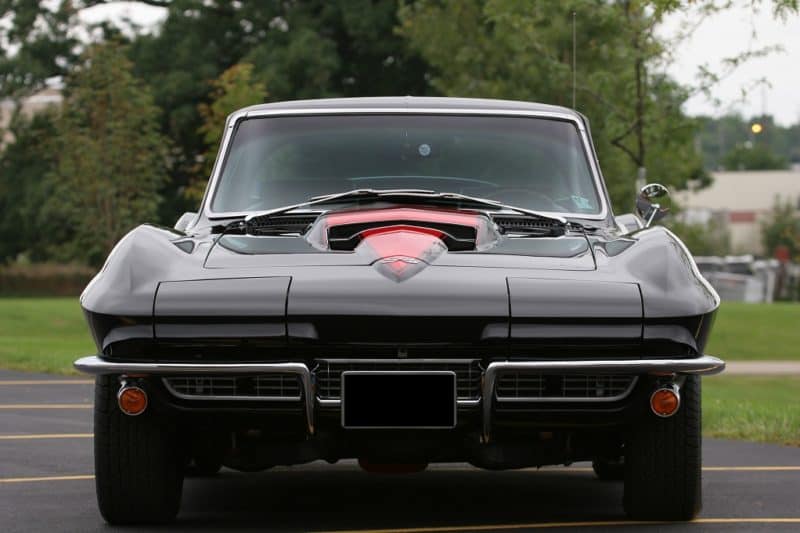 This is my own personal favorite. This is the Vette that wasn’t supposed to be. And, this is also a key year for any serious Corvette collector. Ironically, it is also one of the most forged cars from this era. They are worth an absolute fortune if they are a numbers matching 435 hp big block 427. And, even though they were rated at 435 horsepower, they consistently hit 500 ponies on the dyno. 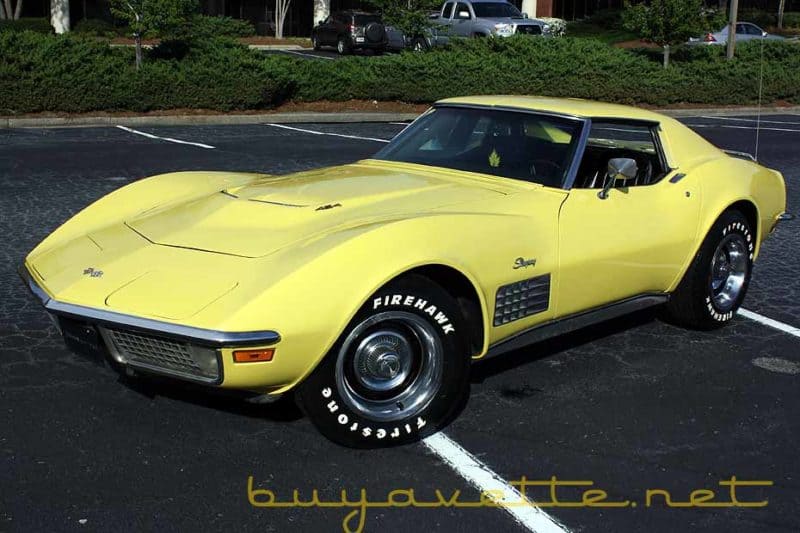 The C3 was already at full swing by the time 1970 rolled around. This year introduced the small block LT1 which produced a very respectable 390 hp, and once again, cubic inches grew a bit more: this time to 454. 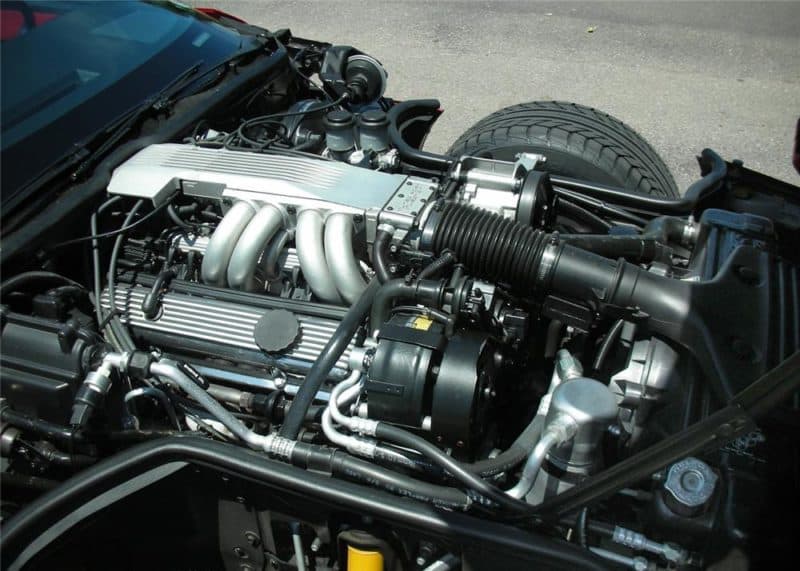 Boo! Really? 1985? Yeah, hear me out. This is the first year of the TPI engine, which paved the way to infinity and beyond. Without this car, we’d still be stuck in the stone ages powered by Fred Flintstone’s feet. 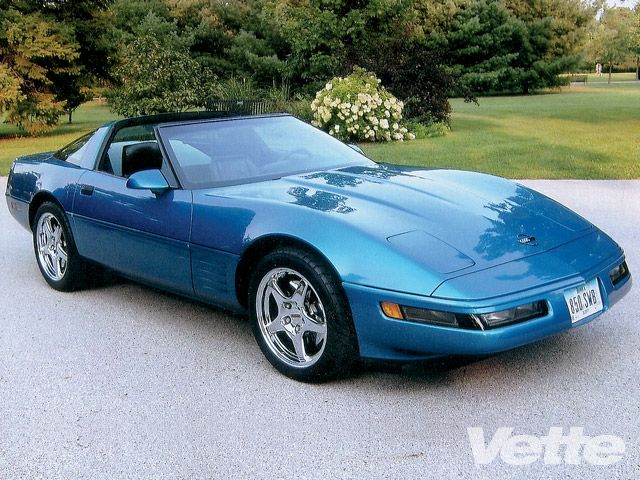 Another turd? Listen, the second generation LT1 has had its problems, sure. But, this was the first year in over two decades where a production Vette (minus a few special cars) saw 300 horsepower. In other words, technology has finally caught up to where it left off in the early 1970s. 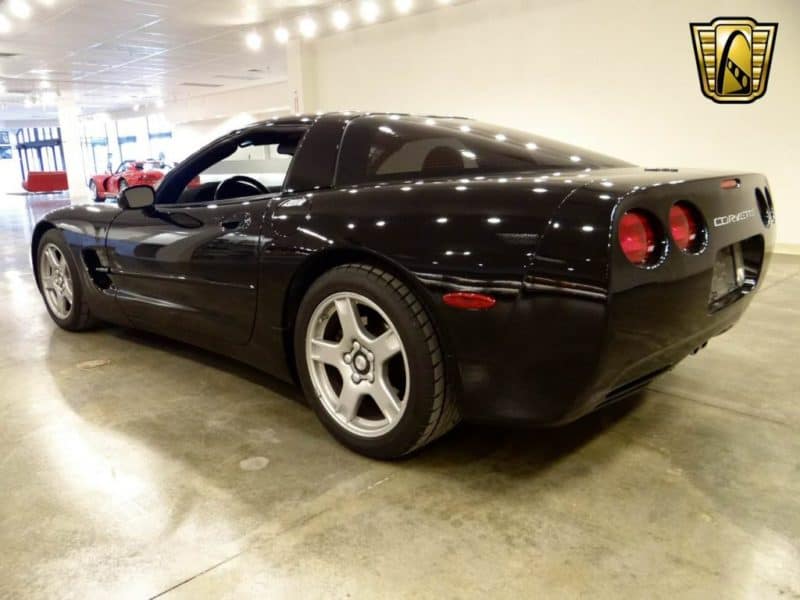 I’m counting this whole era as one car because the performance has continued to climb steadily since the inception of the LS1, with today’s new Corvette engines producing more than 450 horsepower. Think of the supercar-esque Chevrolet Corvette Z06, or Corvette ZR-1 – these are technically some of the best Corvettes ever made. And of course, there’s the mid-engine Corvette that everyone’s talking about…

If you notice a huge gap there between 1970-85, it’s because most of the cars, while still beautiful Chevrolet Corvettes in their own right, suffered from the dark side of the force (AKA the United States Government). The clean air act forced car manufacturers to cut performance corners, and all cars became really slow. Some of those beauties even came with a pitiful 165 horsepower engine. However, there is good news for those of us who hate slow cars…

Those pitiful Vettes are available for a good price, and make a good sleeper base. In other words, you can plop a huge mofo between the front fenders, set the car up right with a decent rear end, smooth automatic transmission, exhaust and you’re good to go. One thing that a lot of car enthusiasts are doing is restomodding their sucky Corvettes with an LS1 (or higher) conversion.

That way, you can have your Vette and go fast, too. If it has the body style, all you need is a small block engine, and you’re in for a driving experience like no other.

So, where did I go wrong? What do you consider to be the greatest Corvettes of all time? The Chevrolet Corvette Grand Sport? The Corvette Coupe? The Sting Ray? Which model years really defined America’s sports car?