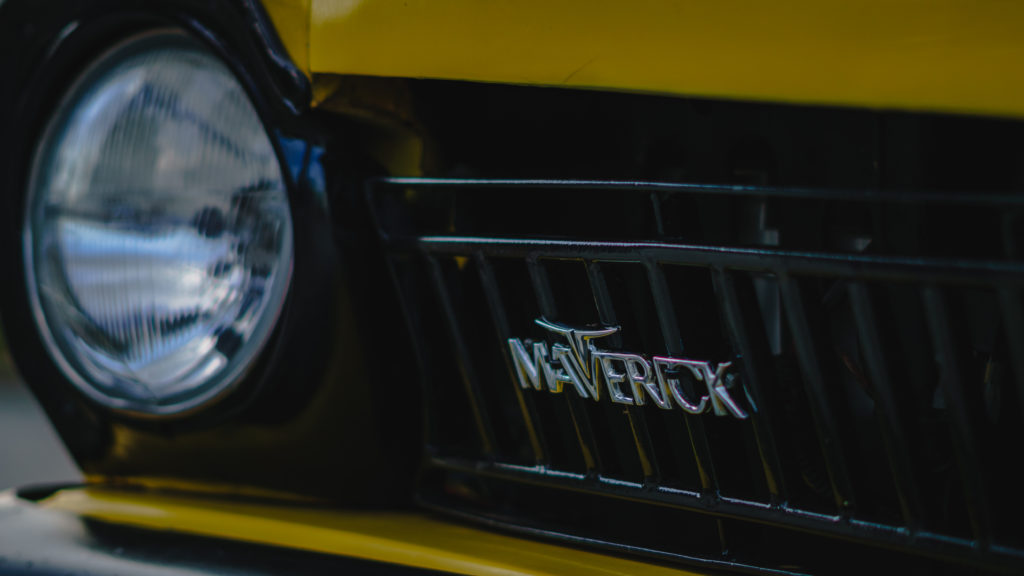 Ford calls the all-new Maverick pickup a “rebirth” of the model name, fitting for a badge that started on a compact coupe, ended up on two different rebadged Nissans, and was then a rebadged Ford Escape in Europe. This is the story of the four Ford Mavericks that came before and their parallels with the all-new 2022 Ford Maverick compact pickup truck. 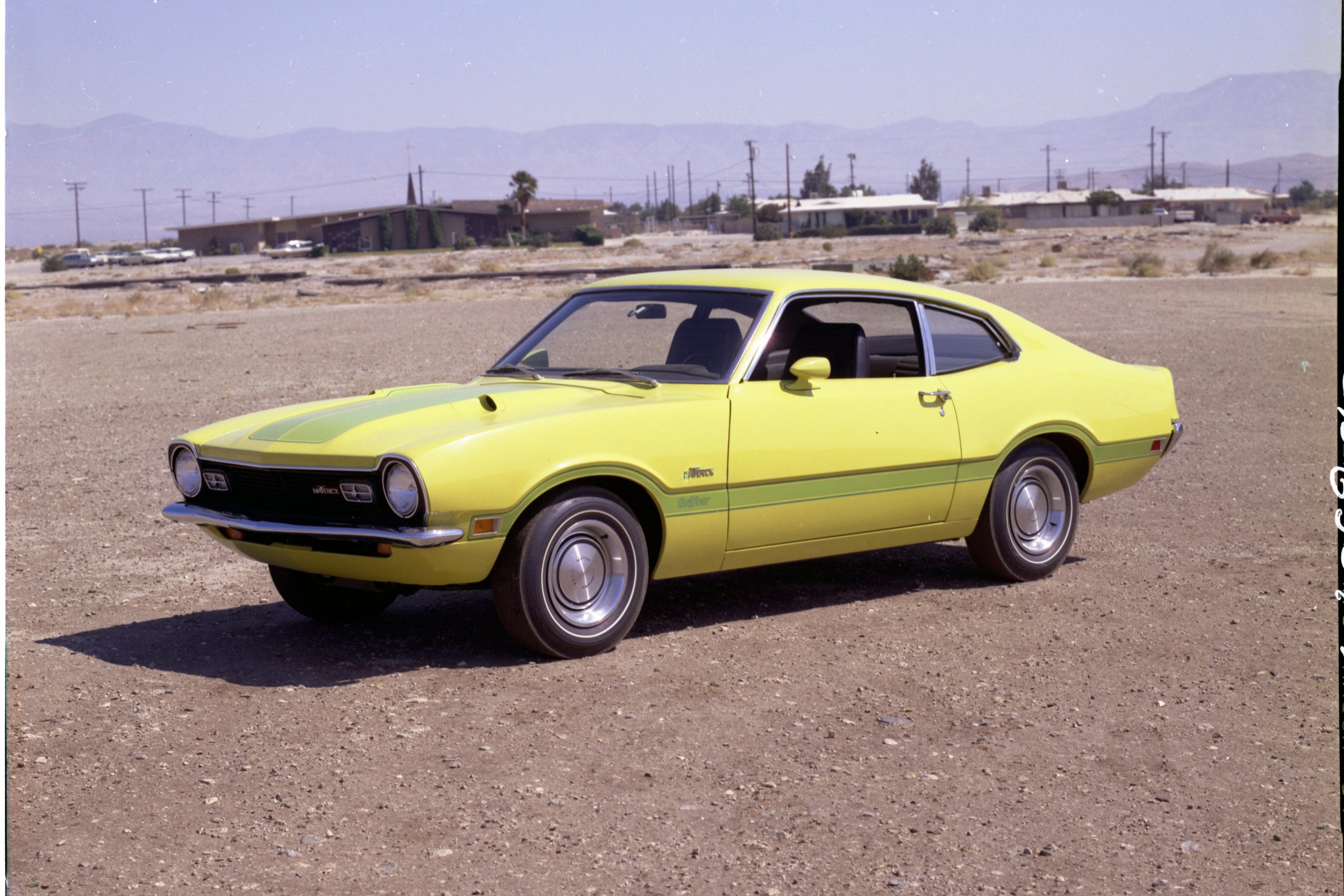 The Maverick started as a two-door coupe for 1969 in the wake of the Ford Mustang, a compact aimed at small imported cars like the Volkswagen Beetle and models from Datsun and Toyota that quickly captured the small car market. It had Mustang-like styling, a Mustang-like name (every Mustang is a Maverick horse), and ended up with Mustang-like popularity. Ford sold close to 600,000 units the first year, three times the volume of Mustang sold in 1970.

The name comes from a rancher famous for his unbranded livestock, his herd appeared to belong to no one, but Ford opted to use a longhorn cattle-inspired badge. The first Maverick was most notable for not having a glovebox which arrived four years later, around the same time as the four-door. Four-door car, not horse.

Smaller than the Falcon it replaced, the Maverick was a new direction for Ford. It moved the Blue Oval into a new segment, much like the new compact pickup should do in its own part of today’s market.

The original Maverick car was built until 1977 for North America and two years longer in Brazil. 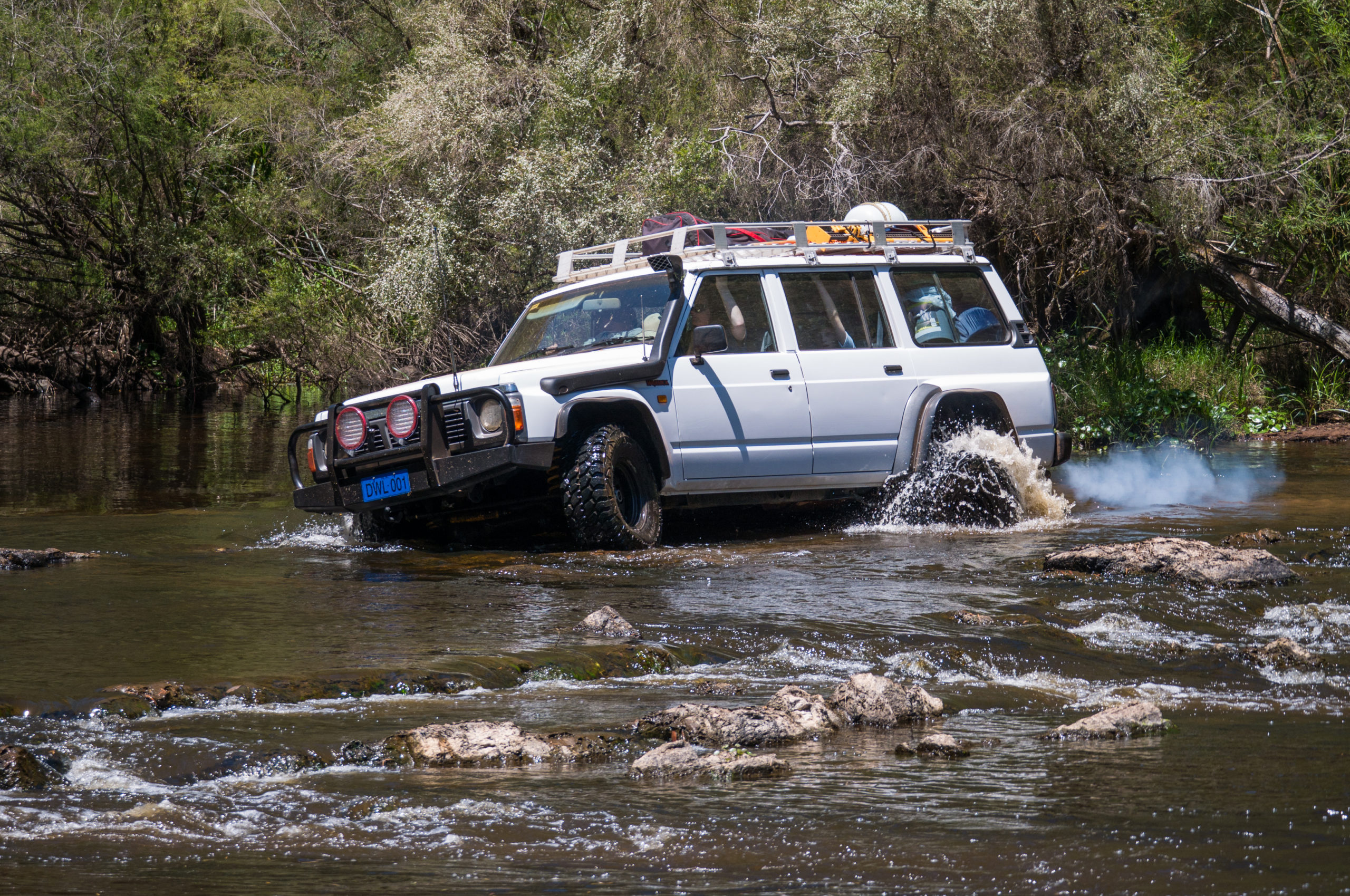 Next up in the history of the Ford Maverick badge was an effort to help save the Australian auto industry that saw automakers selling rebadged versions of other makes. Holden sold a Toyota, Toyota sold a Holden, and Ford sold the Nissan Patrol with a Maverick badge. It ran from 1988 through 1994, and it was the fourth-gen Patrol with some different badges and drum brakes.

This vehicle actually seems the most appropriate use of the Maverick name since it was just an unbranded Nissan rustled up by the Blue Oval down under and not directly borrowing the Mustang car’s imagery.

Third in line to wear the Ford name and a Maverick badge was another rebranded Nissan. This strangely-shaped compact SUV was built by Nissan of Spain and called the Terrano II at the brand’s stores, where it was cheaper and had a longer warranty than the Ford version. Nissan sold this generation of the model from 1993 all the way to 2006, at which point it was extremely long in the tooth. Fortunately, Ford dropped the Maverick version for 1999.

Though a small and cheap model, it boasted a body-on-frame design letting the tiny off-roader take some serious punishment. 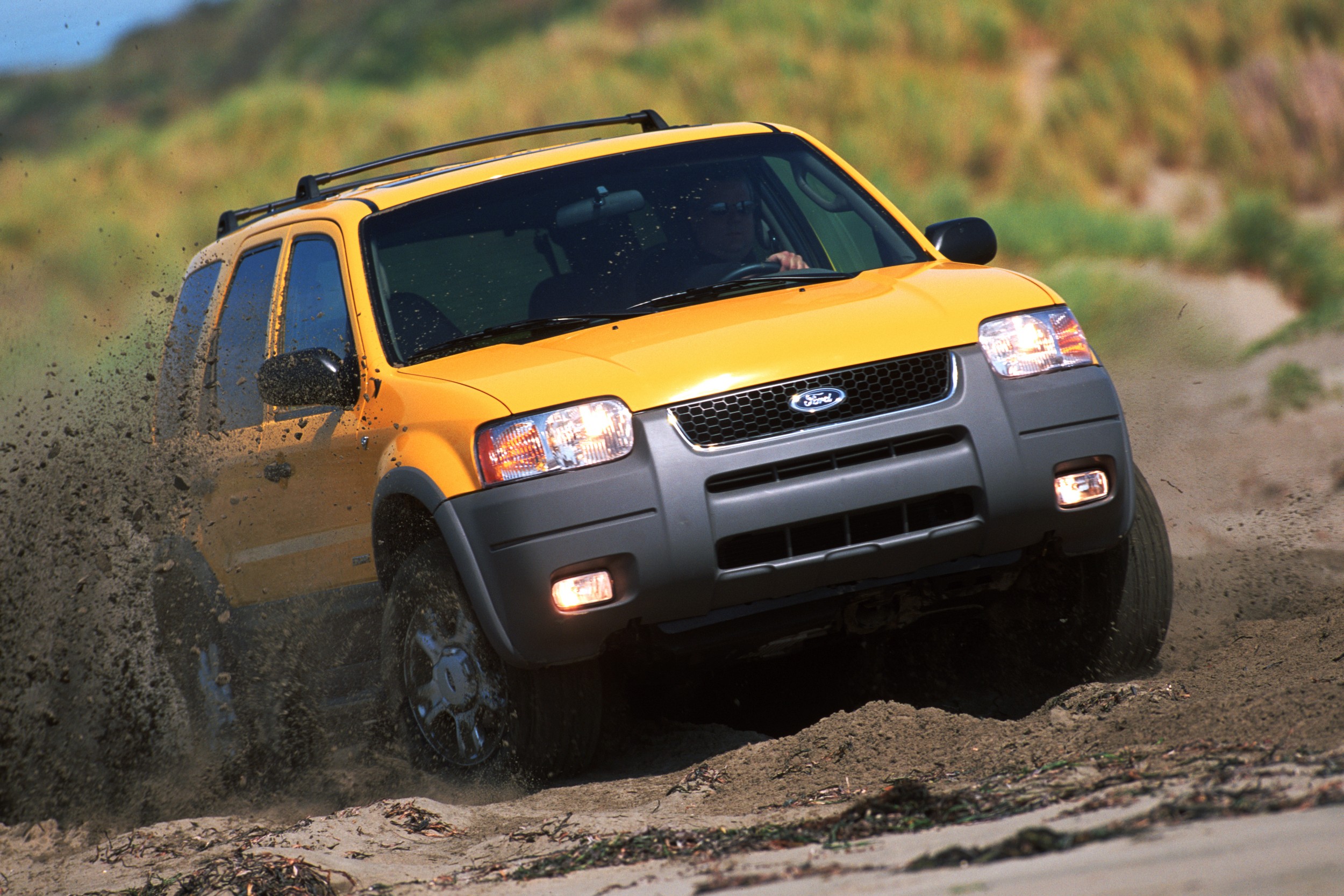 The fourth Ford Maverick was, once again, another vehicle with a new badge, but at least this one was in the family; A Ford Escape slash Mazda Tribute but with the Maverick namesake for Europe. This Maverick arrived in 2001 (with Mazda’s dash), still the early days for the compact crossover. This Maverick had a rugged appearance compared to what was available in Europe at the time. This was before every automaker offered Baskin Robins levels of crossover flavors.

It sold reasonably well, but even Ford realized that the name was an odd one that also wore the stigma of a sub-par, previous-generation model still produced and sold as a Nissan. This Maverick was discontinued in Europe when the second-generation Escape was launched for America and left Ford without a compact crossover on the continent for 2-years until the much more Euro-centric Kuga debuted.

The 4 Ford Mavericks: What’s The Connection?

What do these 4-models have to do with the latest version? Like the original sedan, the Maverick pickup is poised to capture the popularity of a larger and more expensive stablemate and do it in an image-conscious segment – maybe this will be the Maverick for the F-150.

Like the second Maverick, this is a product of government interference and a strangely shifting market. Rather than legislators looking to save jobs, this model could help save Ford’s fuel economy rating now that cars have disappeared from the brand’s line. Both the fourth-generation and the new truck use the same platform as the Escape, a much more advanced offering than in 2001, making this far more than a badge swap.

There’s not a clear link to the third generation of the model, which seemed out of place in the Ford line at the time. A bit of a flop, chasing a Vauxhall that was really an Isuzu, but real life (and marketing) aren’t the movies, and there isn’t always a nice bow to tie everything together.

Ford’s successful Mavericks had a clear target in mind; the ones that were a simple rebadge did not. This one looks to have a clear target: buyers sick of pickups the size of a studio apartment.

We’ll find out if this Maverick is a horse or a sheep in just a few days when Ford makes the full reveal.