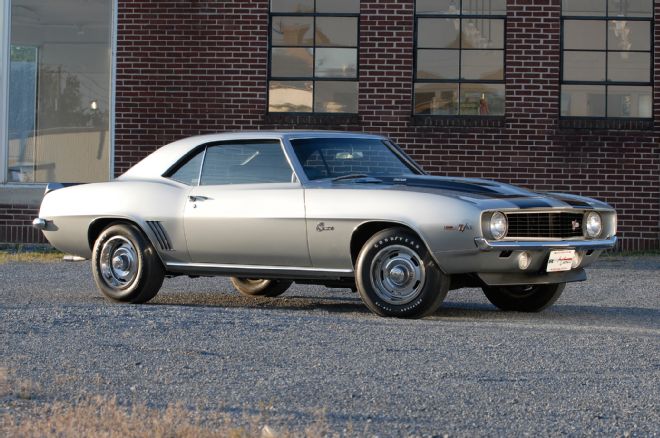 Unless you’ve been living under a rock for a very long time, you know what a Hemi is. But, if you don’t, it’s Mopar’s hemispherical combustion geometry performance engine that powered (and continues to power) generations of Chrysler performance cars. That’s why you have Hemi ‘Cudas running and others running around. Well, here’s one for you, how about a Hemi Chevy Camaro? It’s true. Though there’s only one of them, Chevrolet apparently thought so well of the Hemi concept back in the day that the automaker built one and stuffed it into the engine bay of a 1969 Z/28 factory prototype Camaro Hemi.

Everything about it, says autoevolution, screams prototype. All of the part numbers are prototype part numbers and some of the extras – aluminum water pump, for one – are also prototypes. About the only factory parts are the crankshaft and connecting rods. 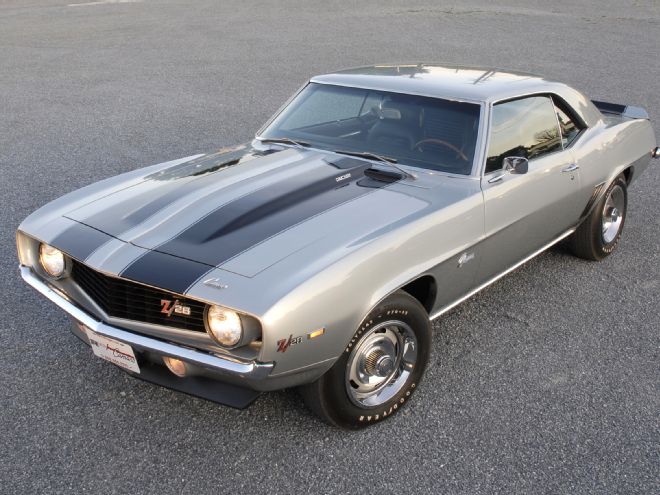 Developed unofficially in 1968 by Chevy racing for the SCCA Trans-Am Racing Series, the small-block 302 features hemispherical combustion chambers. The powerplant’s equipment includes special pistons, aluminum heads, dual Holley carbs, cross-ram intake and magnesium valve covers. Meanwhile, everything else is what you’d expect in a Z/28. For example, there’s the JL-8 equipment packages, the ZL2 hood and D80 spoiler. The interior is black. It also sports the wood steering wheel and a Hurst shifter.

The Hemi Camaro engine underwent a major teardown and rebuild 10 years ago. Painstakingly done, they installed custom-made gaskets, put it back together and reinserted into the Z/28. At the same time, the fuel system was cleaned, and the fuel tank replaced. When it was all finished, the Z/28 was detailed and sent back home to owner Rick George. If his name sounds familiar, it is because Rick is THE authority on first generation Camaros. He founded Rick’s First Generation Camaro in 1988 and has been president of Classic Headquarters since 2000. 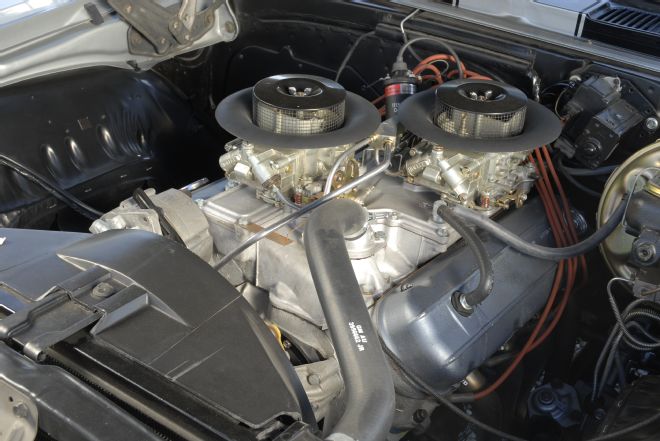 The Camaro Hemi model has been displayed at Floyd Garrett’s Muscle Car Museum, in Sevierville, Tennessee. 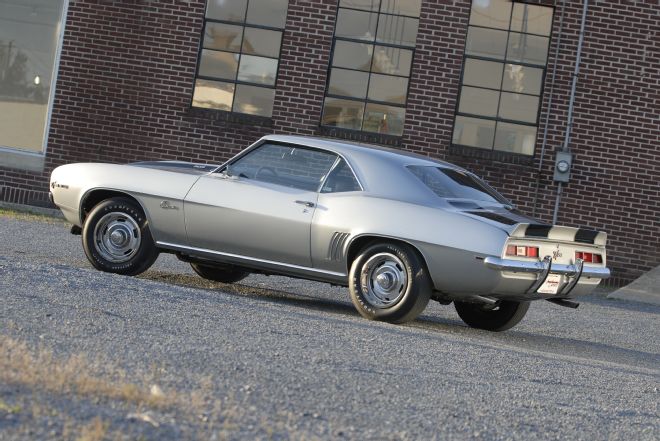 
10 Mods to Avoid for Your Lifted Dodge Ram
The 10 Worst New Car Flops & Fails of the 21st Century
The Truth About High Mileage Cars
No Horsing Around: Ford Maverick is One Serious Truck
10 Forgotten Classic Cadillac Models You Probably Never Knew...
The Best (And Worst) Of 2021 Volkswagen