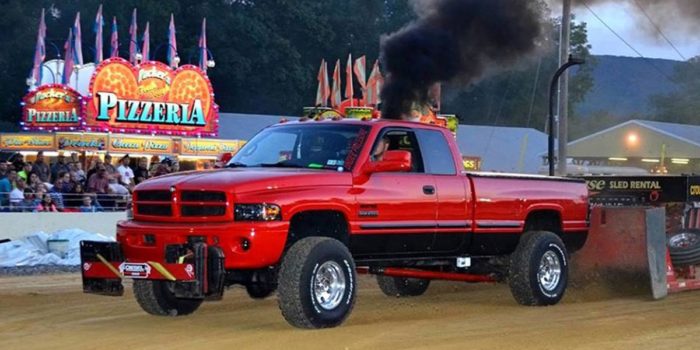 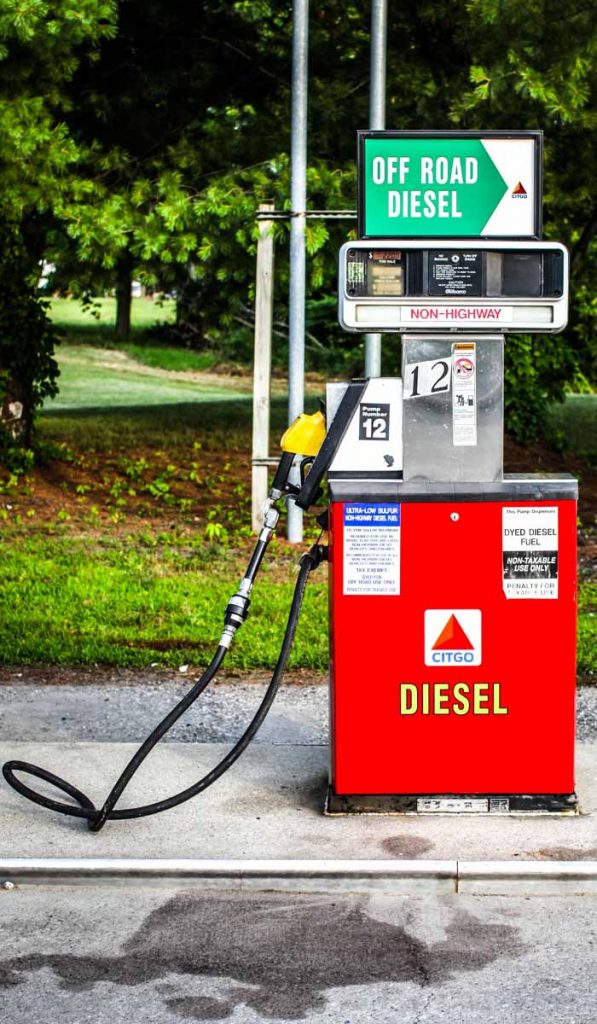 2. What is Off-Road Diesel?

Chemically, off-road diesel is exactly the same as conventional diesel fuel. However, its use is limited to certain applications as part of government incentives. Off-road diesel can be used for trucks, as heating fuel, in a generator, or any number of applications. 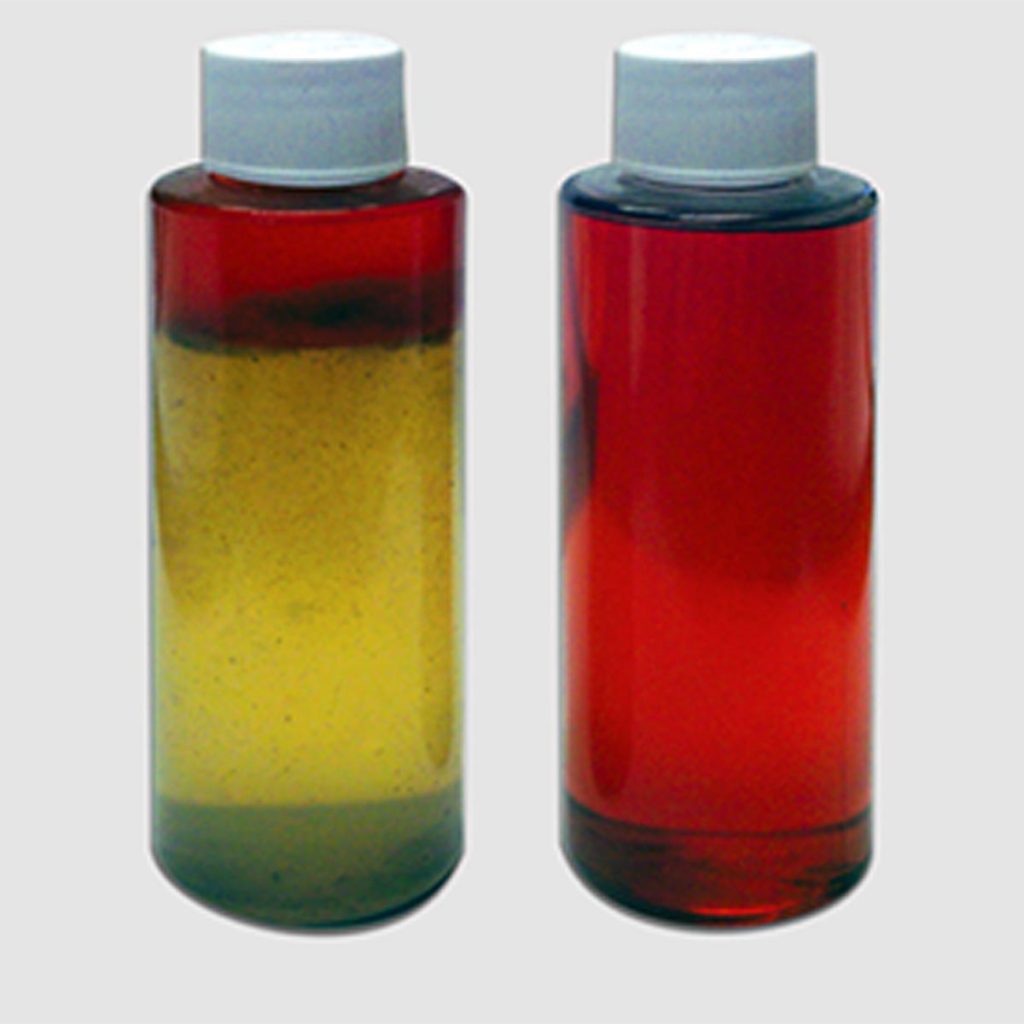 The name “Red Diesel” comes from the special dye added to it (Solvent Red 26 or Solvent Red 164) to make the fuel visually distinguishable from conventional diesel fuel. Some other popular names are off-road diesel (because it is used for off-road machinery and equipment) and untaxed diesel (well, it is obvious why).

4. Can I Use Off-Road Diesel in My Truck? 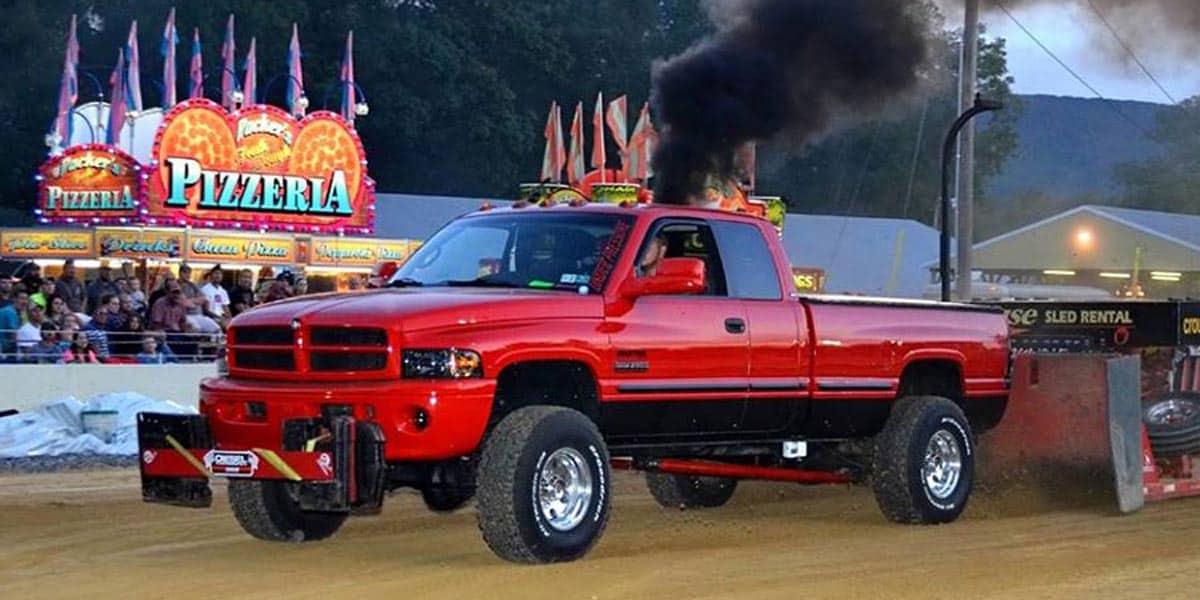 Technically you can, however, using red diesel for private purposes is illegal. In short, using it outside regulations (like for your private truck or car) makes you a bit of a criminal. It’d technically be classified as tax evasion. Plus, Red diesel used to have higher sulfur content compared with conventional diesel. More about that later on.

5. Why is Off-Road Diesel Illegal?

Rebated off-road diesel is basically a government’s way of giving incentives for construction businesses as well as agriculture and all other businesses that use diesel fuel. Paying less for fuel will definitely improve the chances of making a profit for any business. In that regard, using red diesel for private purposes can get you with a tax evasion charge.

6. Where to Buy Off-Road Diesel

Major oil and gas distributors usually provide red diesel in areas with the highest concentration of businesses that need it. However, if you need an immediate result google “off-road diesel fuel near me”, or visit the Commercial Fueling Network’s (CFN) website, which features a handy search tool.

7. How Cheap is Off-Road Diesel?

While I cannot provide official pricing for off road diesel, I can say that some sell it for less than 2 dollars per gallon – with some requirements, of course. 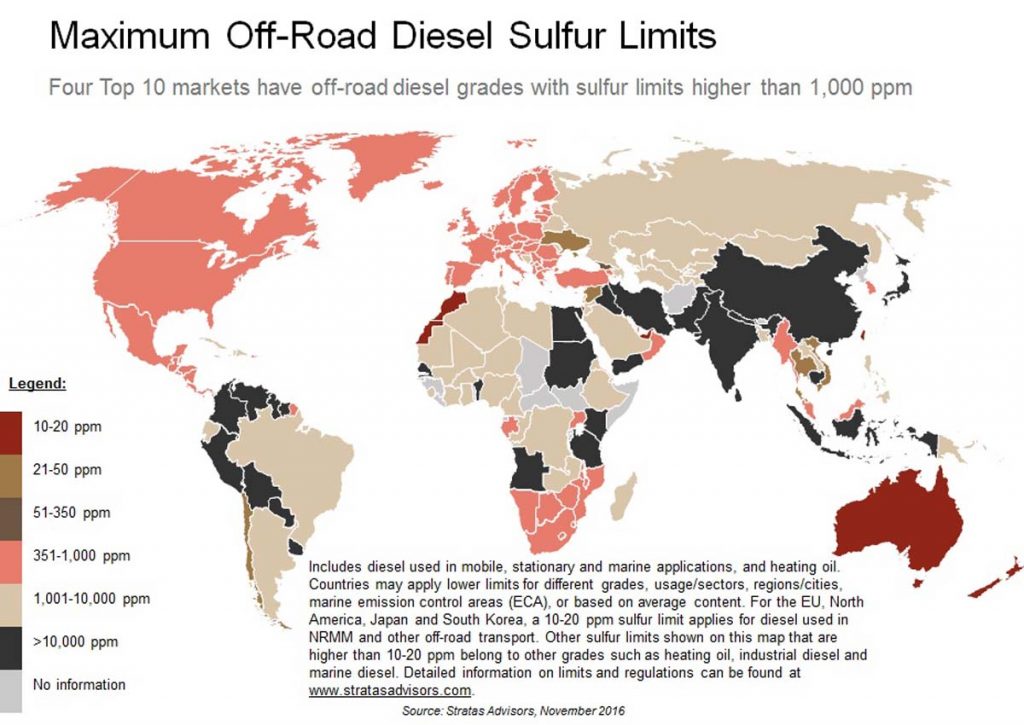 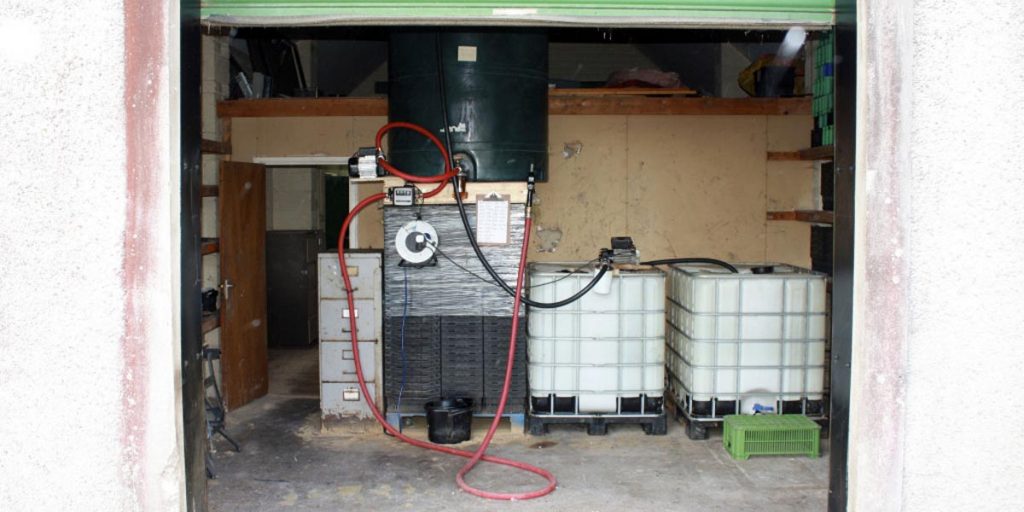 So now that you know red diesel is typically cheaper than on-road diesel, perhaps you’re asking yourself whether or not that pesky red dye can be removed. Well, it can be done. Intricate homemade systems for red diesel dye removal can be found. Of course, it is an illegal pursuit, but it can be done.

We can’t exactly give you a tutorial, but we can say that there are some pretty strange methods out there. Some folks have used bread as a filter, others have tried tampons, some left the red diesel exposed to the sun, and some have used nappies and the like to soak the dye out.

Nevertheless, whatever you use – it is illegal, and definitely not worth it.

Red diesel is exactly the same as regular white diesel. The only difference is the red dye. So, technically, you can use it – it won’t damage the diesel engine in a car, and the car will run exactly the same as it would if it were on pump diesel. However, as you’ve probably gathered by now, this is an illegal endeavor.

All in the name of taxes.


10 Celebrity Car Crashes
The 15 Most Ridiculously Epic DIY Car Repair Fails
Craft Of Speed: The History Of Hot Rod Legends Mooneyes & De...
9 Essential Car Hacks And 10 More For Winter!
Seven of the Weirdest Cars That Hollywood Celebs Drive
How To Detail Your Car Or Truck For That Like-New Shine