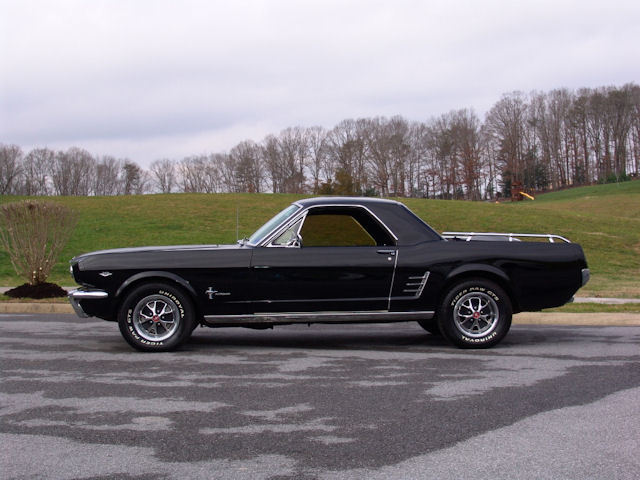 When the Mustang debuted many saw different possibilities for the sporty new Ford. One group created station wagons while these guys built them into trucks. 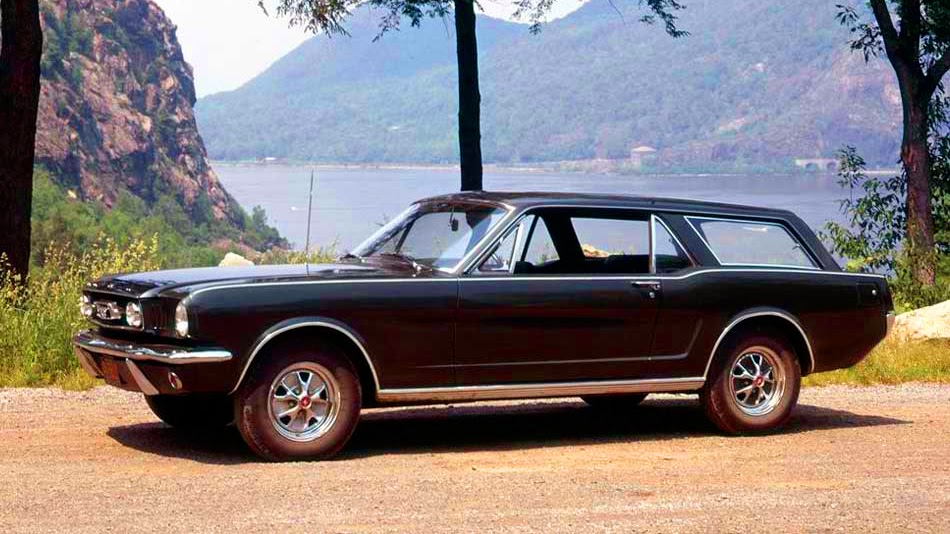 The Mustero – A Ford Mustang Truck

Perhaps encouraged by the production of the Intermeccania Mustang station wagon, which had been based on an internal Ford design, Beverly Hills Ford (now defunct) secured permission from the Ford Motor Company to build a series of pickup trucks based on the 1965 – 66 Mustang – a relationship similar to what Ford has today with Galpin Ford Autosports and its Fisker Rocket. 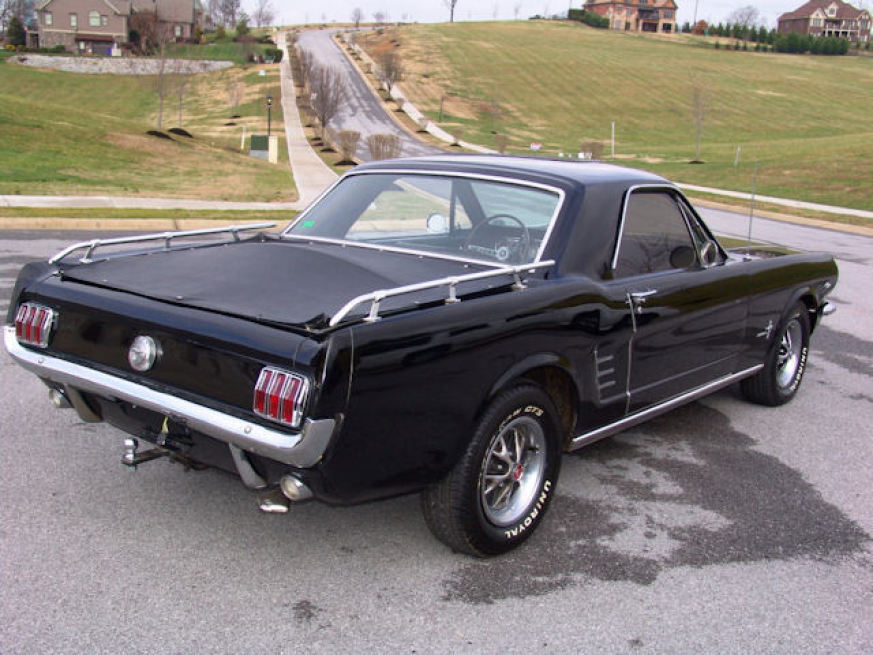 A genuine Mustero in the wild

The name they decided upon was a blending (portmanteau, to be accurate) of the words Mustang and Ranchero to create Mustero. Not really an appealing name, sounding a bit like a fungus that grows on grape vines.

Musteros were not particularly good or practical trucks as the beds were small and made out of fiberglass, and not especially economical considering that the Mustero cost $6,500 when for just over $2,000 you could buy a Falcon Ranchero with a 289 V8 and a 427 Shelby Cobra could be purchased for around $7,000. 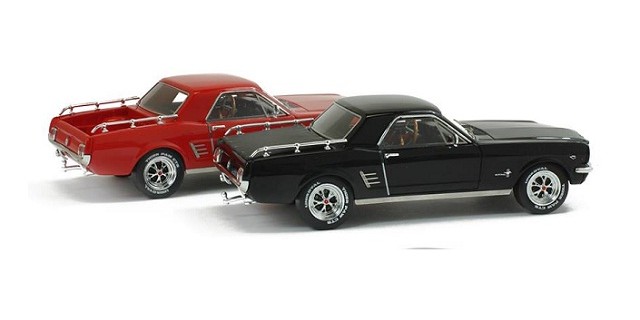 Die-cast models of the Mustero

A gentleman named Edward Sherwood offered this account of the Mustero’s construction, as we worked on the initial batch:

“The rear seat and roof section just forward the rear seat were removed to accommodate a heavy-duty fiberglass truck bed of which we produced in the body shop. The roof line was again matched up with the rear window section giving the Mustang the look of a mini pick-up. The Mustang’s rear end and taillights were a perfect match for the little truck, I remember we were having trouble getting the driver side and passenger side windows to operate properly due to the re-shaping of the roof line. But in the end we had customized windows installed and the problem was solved.”

Getting accurate production counts is always a problem with a low production car built 50 years ago by a company long out of business. Several sites mention the same 50 vehicle estimate, while another site seems very definitive in its claim that 79 were made and that only 7 real Musteros are still in existence. What’s interesting is that in another quote, Edward Sherwood (above) seemed surprised that even 50 had been constructed.

What’s also surprising is that a large percentage of Musteros were shipped overseas. Apparently purchasers not frightened off by the price must have liked the idea of driving a car much less commonplace than a Ferrari, Maserati, or Jaguar, as 35 or so were shipped out of the country. Most went to Europe but several were reported to have been sent to Australia.

Around that time Ford used the advertising slogan “Ford Has A Better Idea.” Perhaps Ford did, but maybe not Beverly Hills Ford.