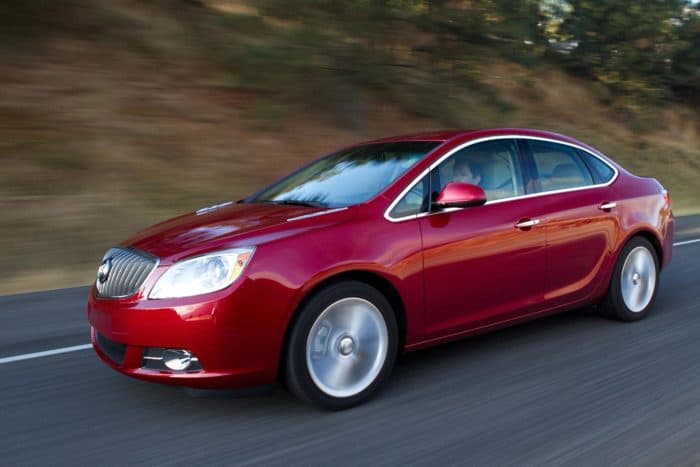 Automakers come and go, and we saw huge examples of this in recent years with the elimination of a ton of big-name brands. Some of the brands we’ve seen go away in the last 20 years include giants like Plymouth, Mercury, Oldsmobile, and Pontiac.

It is inevitable that we’ll see many more automakers come and go in the next 10 years, so we picked the 10 automakers that we see as the most likely to fail in the next decade. 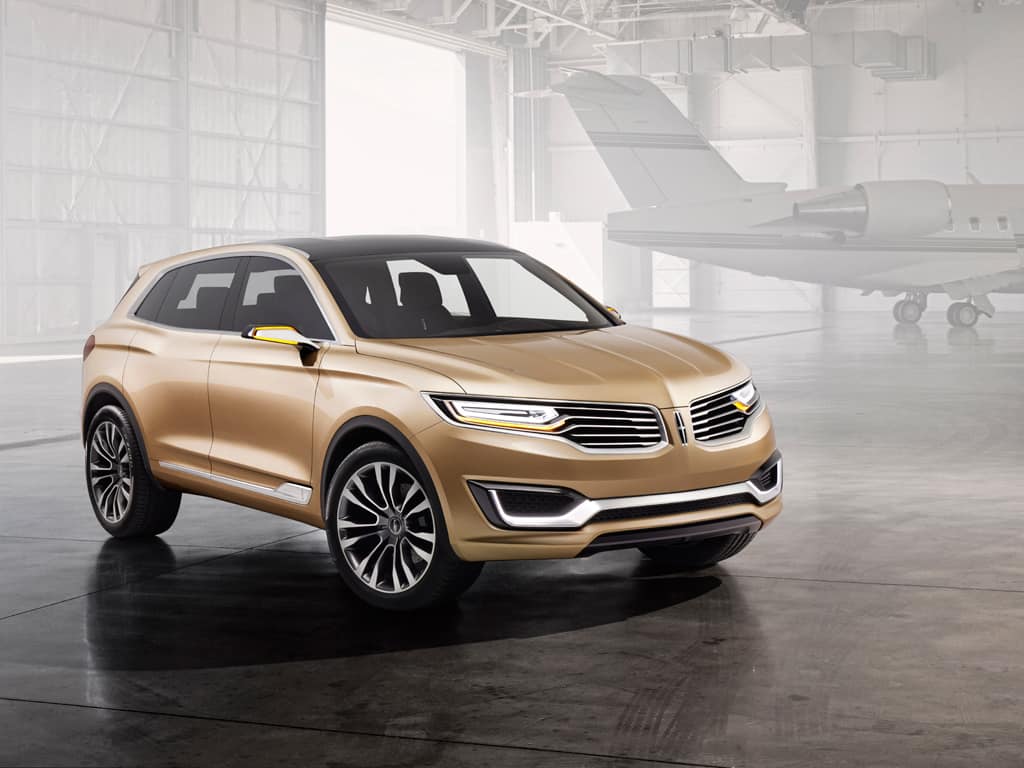 I understand that Tesla is currently on firm ground, and many of its fans will battle me to the death regarding its financial stability. However, the fact remains that Tesla is still in startup mode, and one false move can kill this insanely profitable company. Issues, like reliability problems and an autopilot feature that seems to not function correctly at times, are just a few recent examples of things that can eventually cause an at-risk company like Tesla to fail in the next decade.

In no way am I saying Tesla will certainly fail, it just happens to be one of the most likely companies to do so. 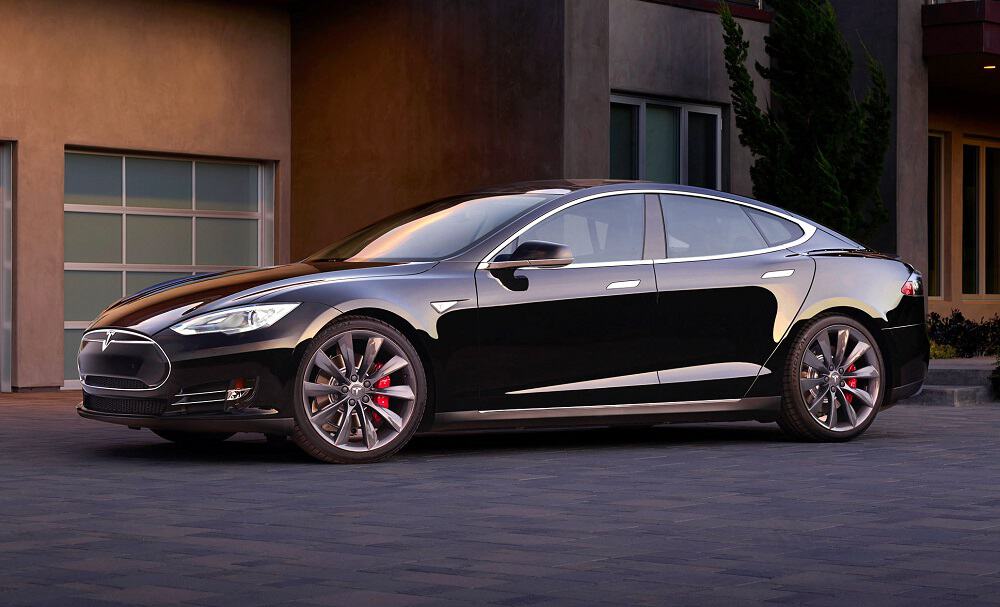 Fisker’s first crack at being a premier manufacturer of range-extended EV cars was nothing short of a failure. The Karma looked amazing, was super comfortable, and had the performance to match the big three luxury brands, but Fisker’s management was not attentive enough to handle paying back a subsidized government loan, thereby leading to its eventual bankruptcy.

The Wanxiang Group snapped up the company at a bargain and promised to re-release the Karma. It also promised to continue with the company’s planned expansion. While the new Karma has yet to arrive, it is almost identical to the original model.

With one failure under its belt, the new Fisker is at a huge risk of failing again.

The ink on the press release announcing Hyundai’s new luxury brand, Genesis, is still drying, and I am already saying this is a huge risk for failure. While Hyundai has gotten away with building more premium cars, like the Genesis Sedan and Equus, neither has sold particularly well. So, what makes Hyundai think a standalone luxury brand will change its fate?

The fact of the matter is that the new brand will do nothing to change buyer perception, and Genesis will likely never make any sort of dent in the luxury-car segment, which could lead to its eventual failure. 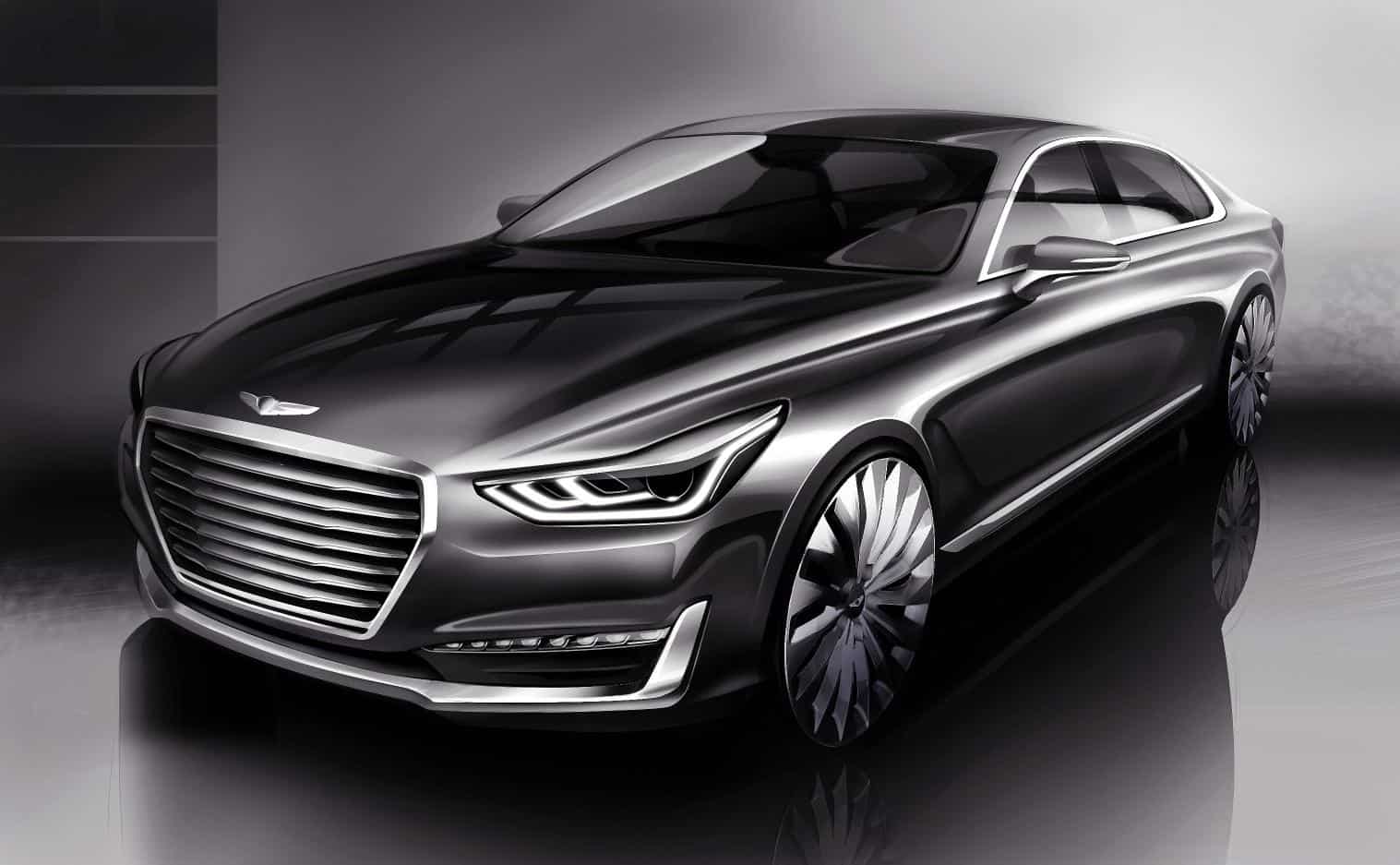 Scion was a novel concept for Toyota, but it has never caught on with the younger crowd as well as Toyota had hoped. Sure, its FR-S spiked sales a bit, and the new iA and iM have ticked sales up too, but the brand as a whole is near the bottom of the sales list.

Fortunately for Scion, it has a monster like Toyota backing it up, but unlike Lexus, which also sells in smaller quantities, the Scion brand could easily fall under the Toyota umbrella. If Scion fails in the next decade, chances are the most popular models will be absorbed by Toyota, much like when GM eliminated Geo and moved its models under the Chevrolet umbrella. 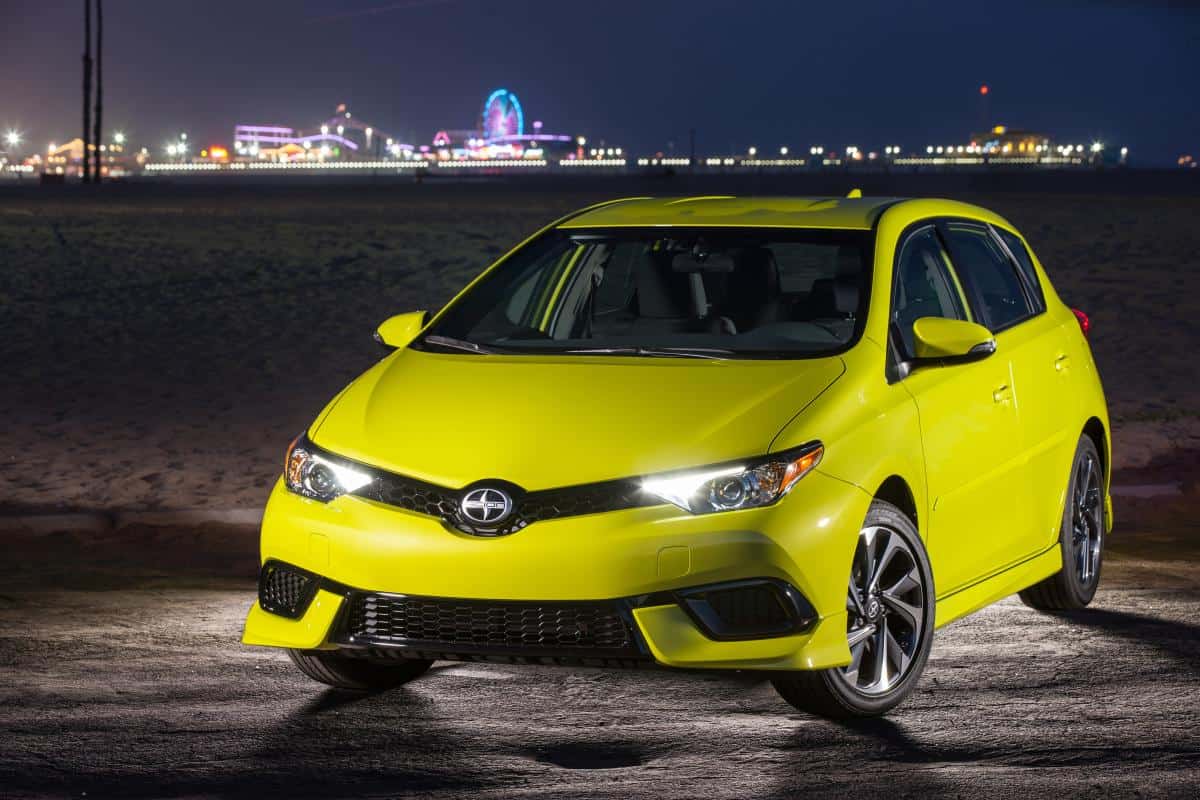 Original post from November of 2015, Scion has already became the first company on the list to fail.

So far, our list has included small automakers, but even the big boys are not safe. In recent years, GM folded Oldsmobile, Pontiac, and Geo, but Buick barely held on. With monthly sales consistently under 20,000 units, and the brand struggling to find an image that doesn’t cater to just retirees, Buick is certainly at risk for failure.

What’s more, eliminating Buick wouldn’t be too tough for GM, as none of its models are exclusive to the brand (they are all based on other GM models). 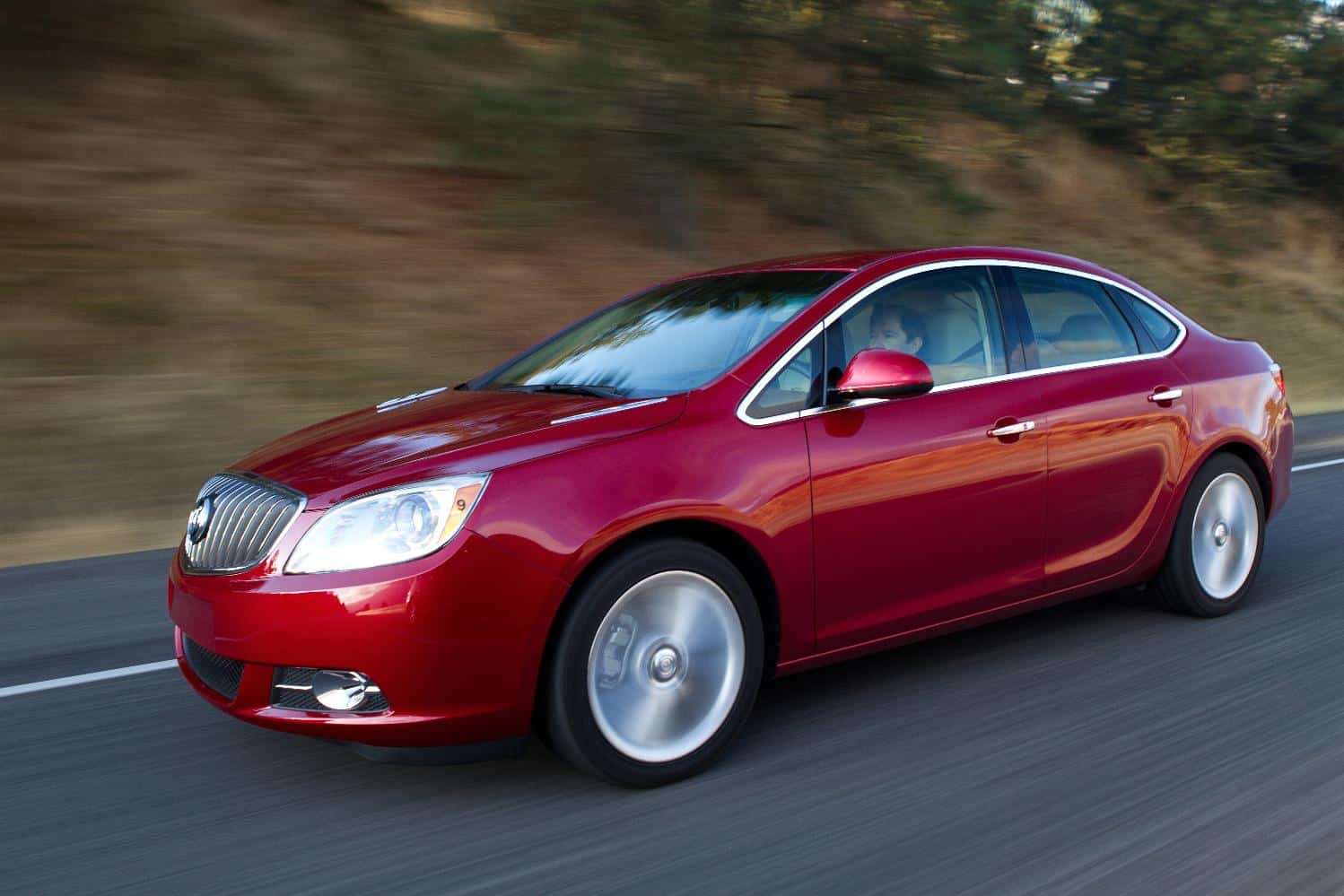 One of the most deceptive names ever, the Detroit Electric factory is actually in Leamington Spa, U.K. What’s more, recent rumors indicate that the manufacturer’s first-ever car, the SP:01 may never even make it to American shores.

That, however, has nothing to do with its risk for doom. That has to do with the fact that it is a tiny automaker that essentially builds a revised version of the Tesla Roadster – they are both based on the Lotus Elise. Add to that pricing that is sure to break the $100k mark, and we have a recipe for disaster. 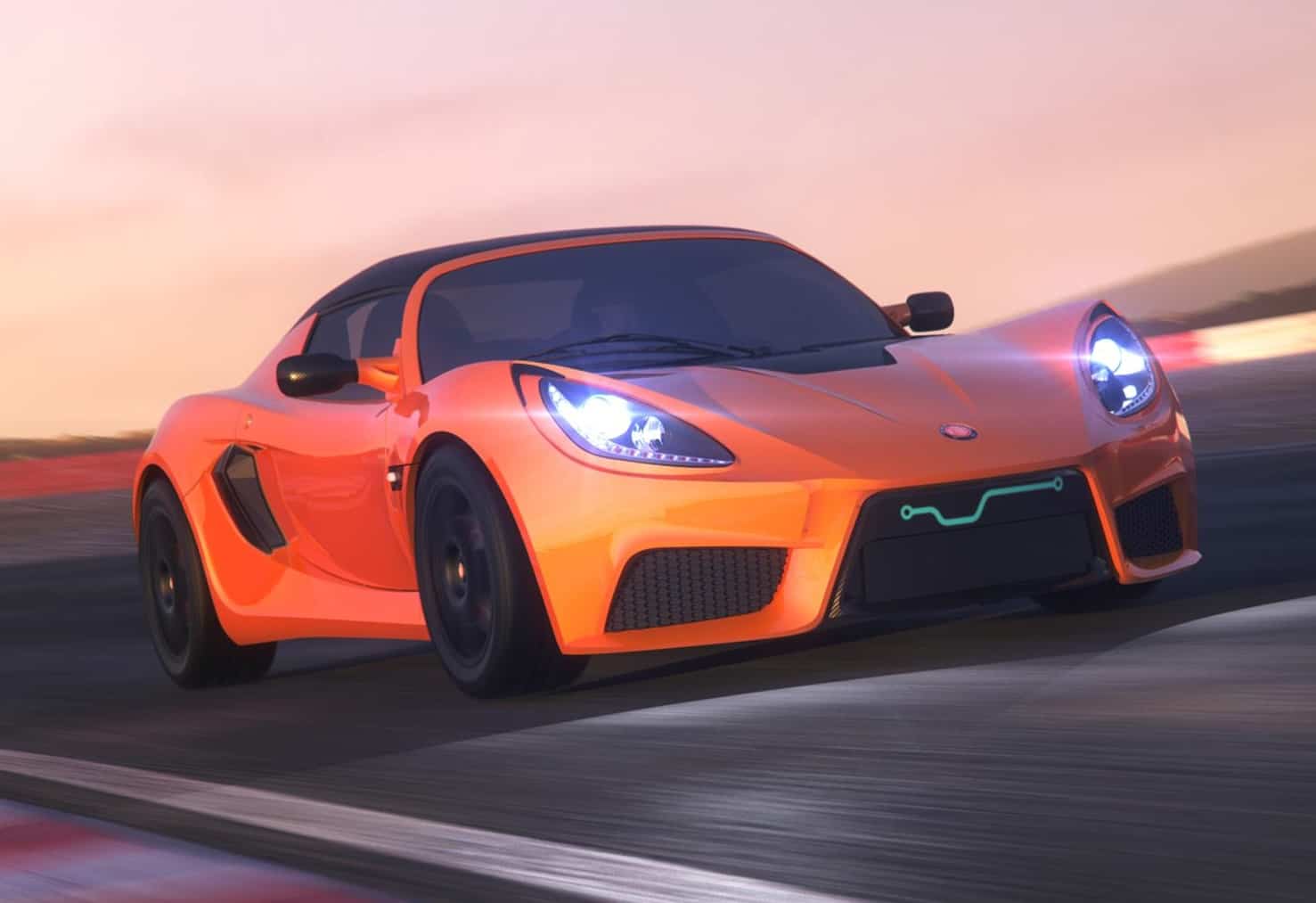 Surprise, surprise: the giant that is Volkswagen is on this list. While I highly doubt that VW will crash and burn any time soon, it is certainly on shaky ground following its massive emissions scandal. As if the billions in worldwide fines and customer payoffs won’t hurt it enough, buyer confidence is sure to plummet to record lows.

The fact that the VW Auto Group has never been an overly popular one in the U.S. simply increases its possibility for failure at least here in the States. 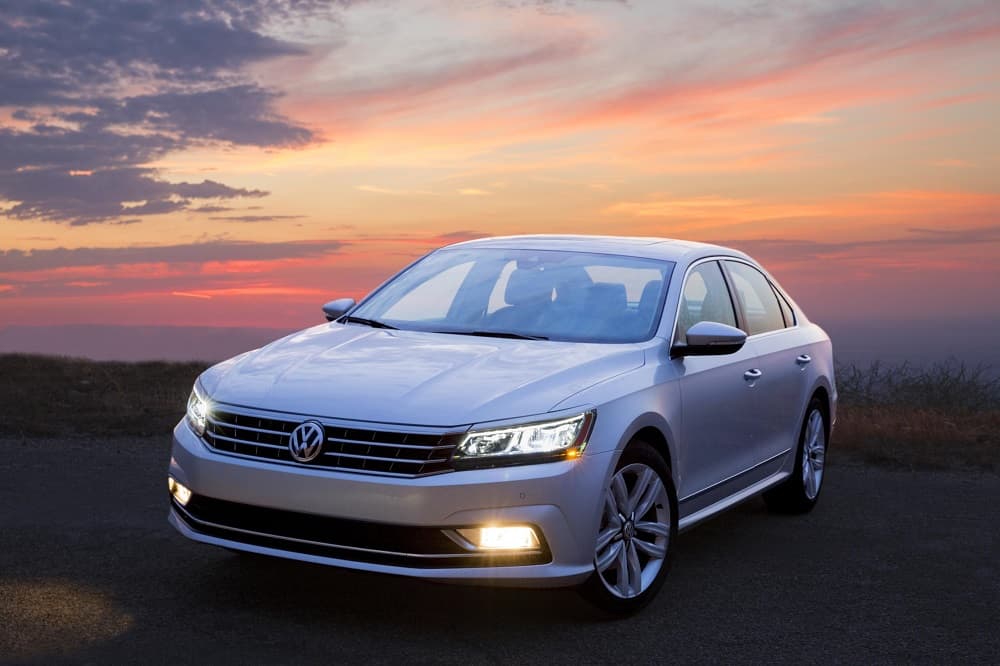 If there is one brand on this list that I wish would just die already, it is Lincoln. Not only has its commercials officially ruined my ability to enjoy any Matthew McConaughey movies, but the Lincoln brand is nothing more than warmed-over Fords pawned off as luxury vehicles.

I am not the only one who hates Lincoln too, as it hasn’t broken the 10,000-unit sales mark in the last five years, meaning Ford is likely not making much money on the brand. Ford attempted to legitimize the brand by creating the Lincoln Motor Company, but that resulted in little more than snickers from the public.

I will give the brand credit that its upcoming Continental seems to break the trend of reworked Ford models, but we’ll find out when the actual production model arrives.

Aston Martin has been on shaky ground for many of years, as it is one of the few privately held automakers in the world. This has led to massive cash-flow issues for years and the brand becoming somewhat stagnant over the years.

The British automaker has seen a mild resurgence since it made a deal with Daimler that injected a little cash and access to more advanced engineering, but that may not be enough to keep it going. While I hope these gorgeous cars continue on for many years, Aston is at serious risk to close up shop in within the decade. 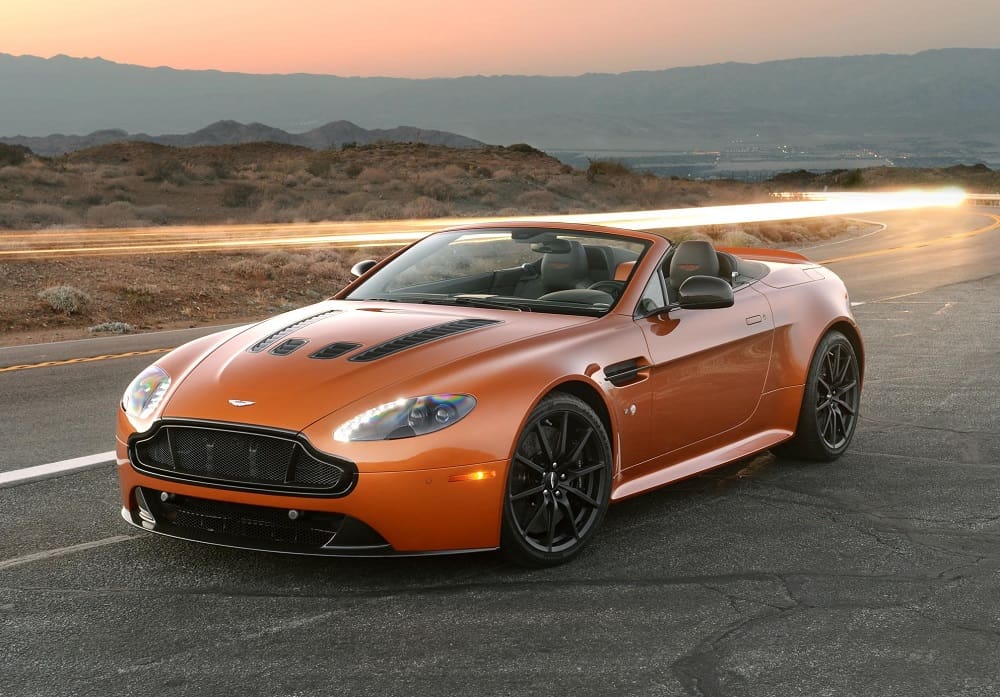 Under the blind piloting of Dany Bahar, Lotus was on the brink is destruction. With the ousting of Bahar and the introduction of Jean-Marc Gales as the CEO, the iconic sports car manufacturer has been on a bit of a resurgence as of late. Unfortunately, that doesn’t mean the brand is out of the woods yet, as one false move can crush Lotus, resulting in its complete failure. 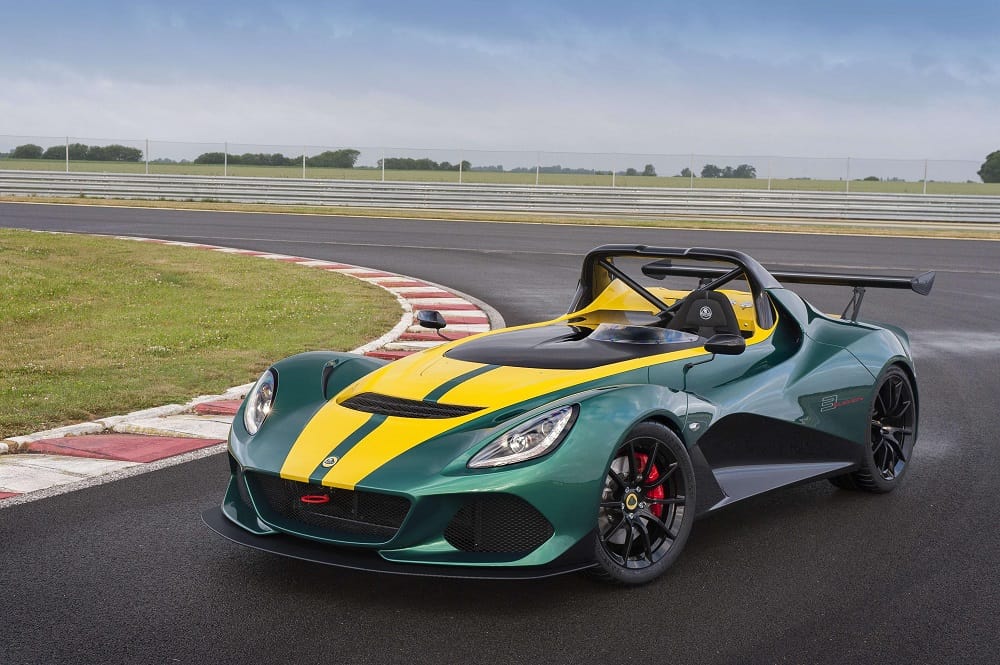