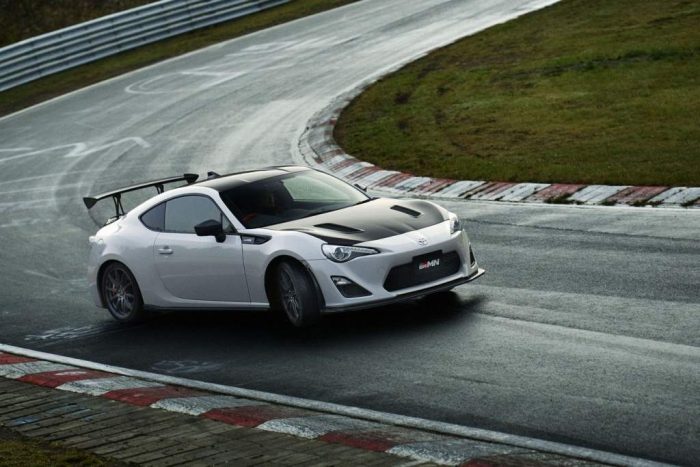 It is happening. Finally, it is happening – the Toyota GT86, better known as the Scion FRS or the Subaru BRZ is getting a more powerful engine – at least in Japan. Releasing the car called the 86 GRMN, Toyota finally demonstrated the will to improve the Subaru-built two-liter boxer engine and offered it with more power. While this may sound quite nice, please don’t get your hopes too high. Toyota created this car only for the Japanese market and if you are hoping that you could somehow import a JDM car better back off. Only 100 units of the new more powerful 86 are planned and each one starts at sickening 53 grand. 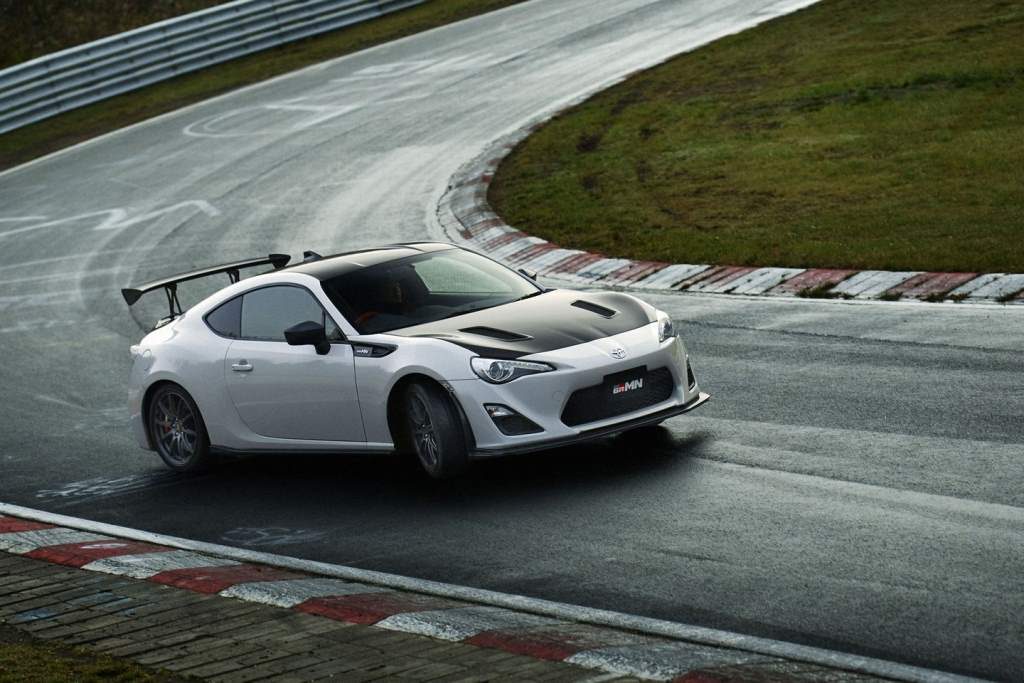 What is so special with it then!? As it turns out, Toyota created this special edition in collaboration with Gazoo Racing who revealed its concept version last year. Interestingly enough, the thing carries the GRMN name (an Acronym of somewhat cheesy Gazoo Racing Masters of Nürburgring). Making it a master of the Nurburgring, Gazoo Racing undertook some important steps first of which was the removal of any unnecessary parts and shaving off 100 lbs of the stock car. The Toyota 86 GRMN received small changes to the suspension, new 17 inch wheels with tires that are NOT from the Prius and ventilated discs with six-pot front and four-pot rear calipers. 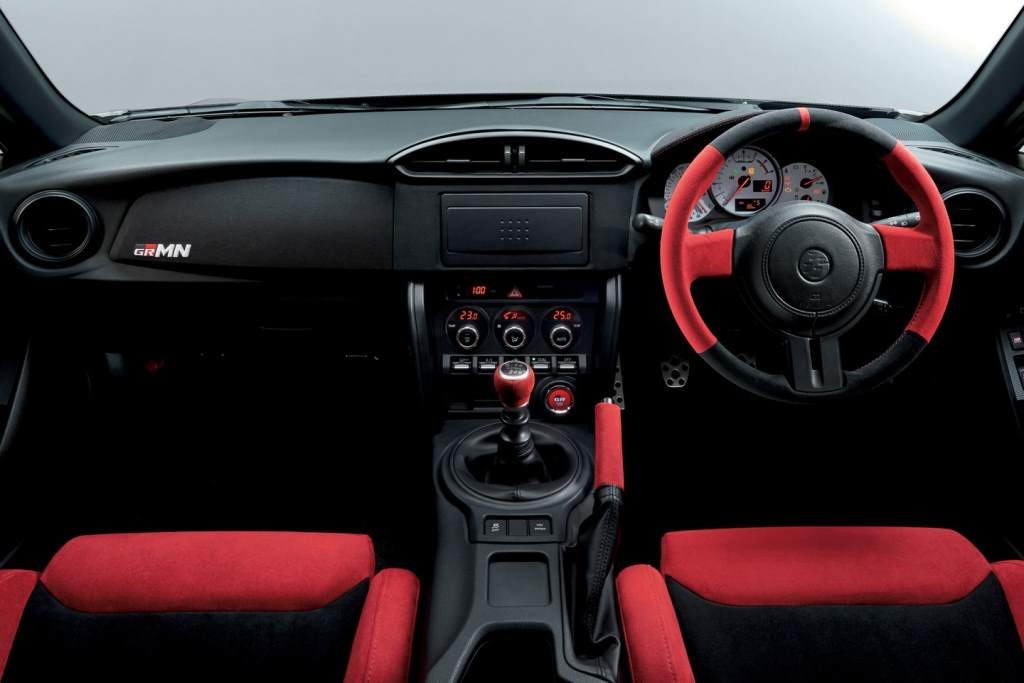 It should come equipped with the hardware of a truly sporty car. Of course, doubling the price is not exactly a subtle price hike, so it better have some special stuff. As it seems, part of the price was caused by the special carbon fiber hood and plexiglass windows installation. This certainly made a huge impact on the weight and lowered the center of gravity, which is even more important than the weight savings. 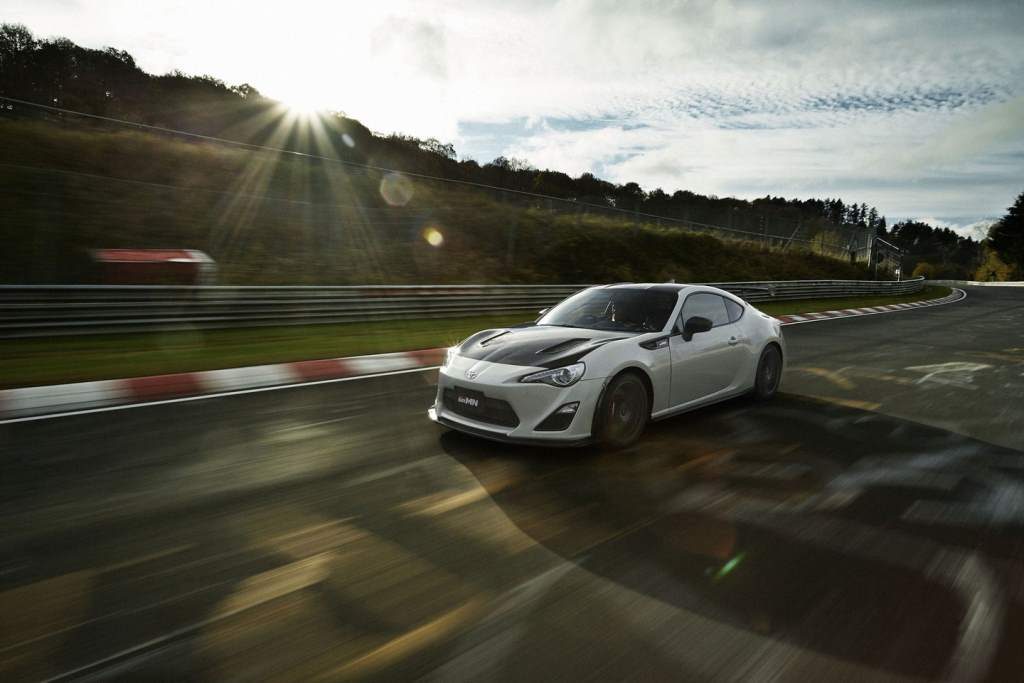 The final high-performance touch is the integration of the new front splitter and much larger rear wing. Aerodynamics was not exactly improved, but the downforce should be better which is crucial for that rear axle which makes the car go. Feeding it power is the two-liter naturally-aspirated unit. The Toyota 86 GRMN has been slightly upgraded compared with the classic engine we can get here in the Scion or the Subaru. Obviously, it did not receive any kind of forced induction system but a nice ECU retunes, possibly new intakes and better exhaust. 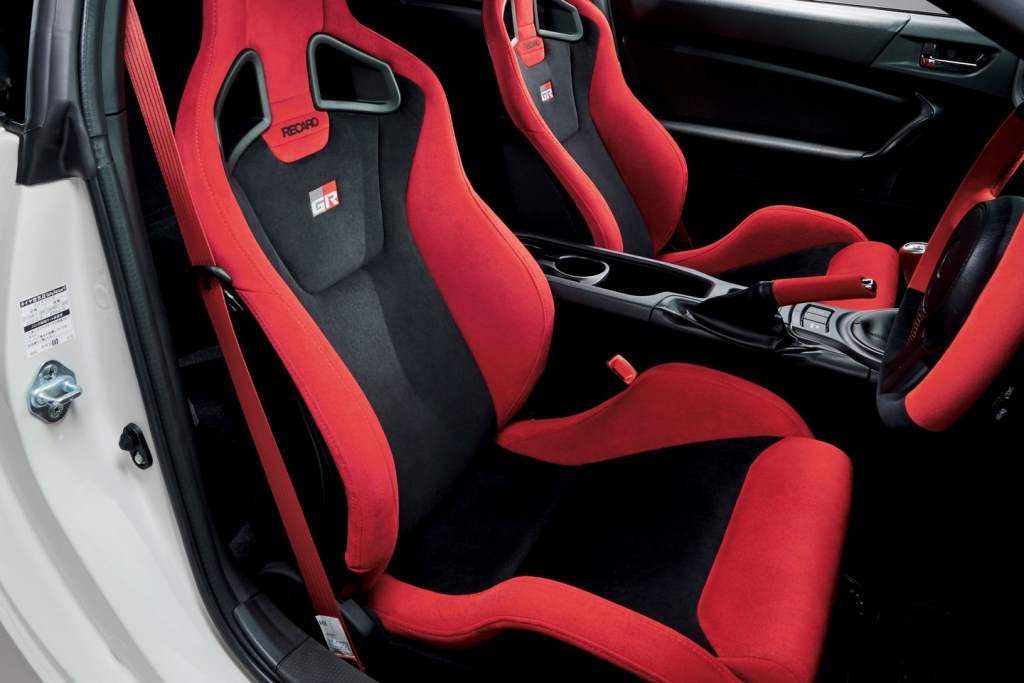 Nothing major really happened in this compartment. Unfortunately, that means that the power hike went from 200hp to only 216hp. 16hp, a bit of carbon, less weight and new wheels and tires for double the price is not exactly a good deal. The torque is also up by 9 lb-ft of torque – from 151 lb-ft to 160 lb-ft. With the close ratio manual gearbox, we reckon this car can be a hell of fun. Great fun indeed, but the fact is that it does not have the grunt to make some impressive times on the track. Despite being linked with the Nurburgring, neither the Germans are going to get it for now which is sad to say the least. All in all, Toyota just started to sell the car with 216hp, “tin-can” interior and 17-inch wheels for the kind of money the 2016 BMW M235i xDrive Coupe goes for (with ALL the equipment you can rig it up with). 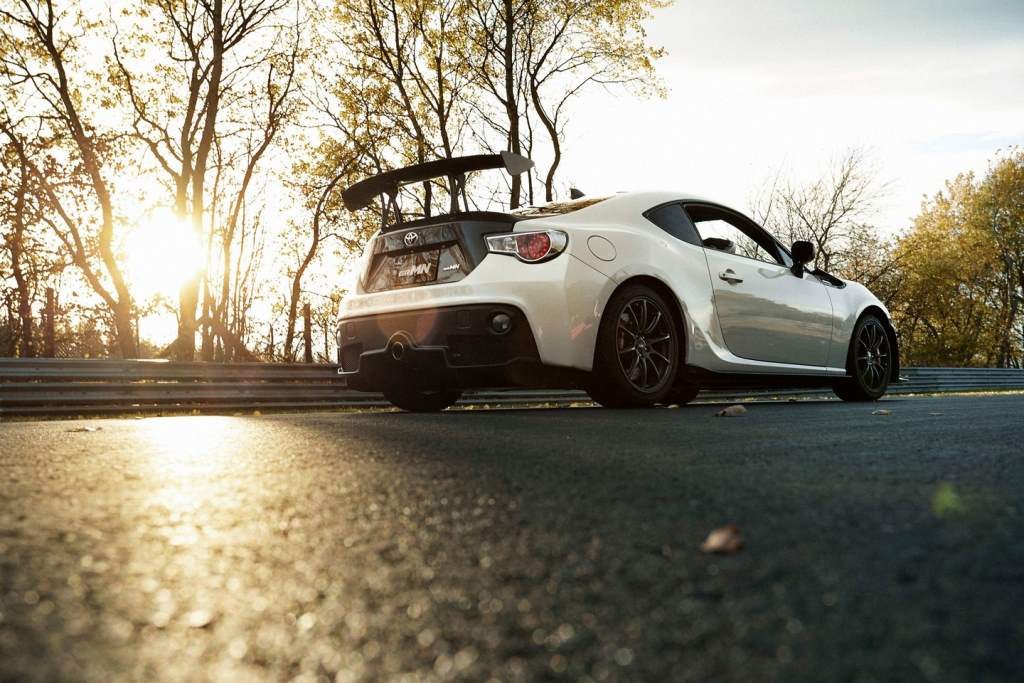 Overall, we’d have to say that while the Toyota 86 GRMN is certainly a cool car, you’d be out of your mind to get one for the same reasons you’d buy a regular BRZ, FR-S or 86. The car is already light as hell so while the weight savings are cool, they’re not exactly necessary. Why is it like pulling teeth asking for a turbo BRZ or something as easy as that? The world may never know. 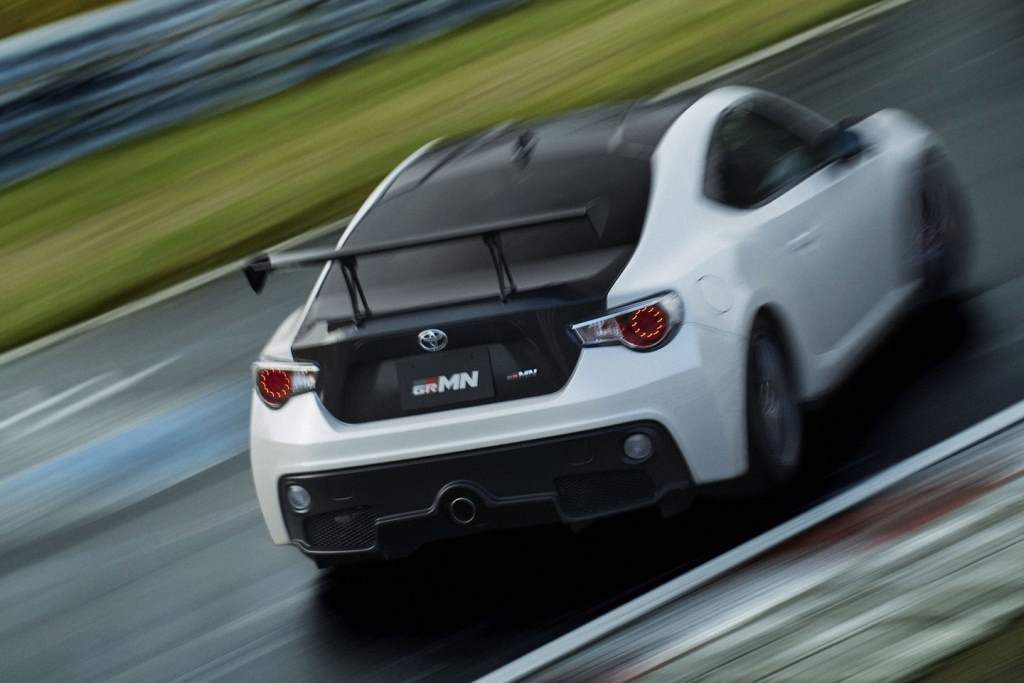