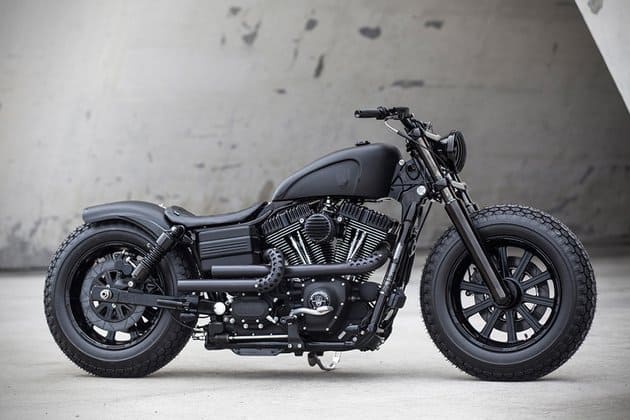 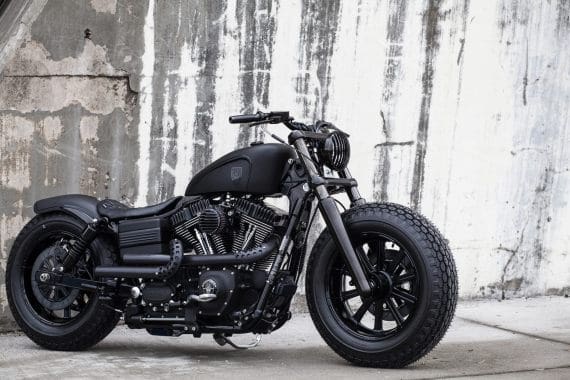 Motorcycle fanatics will tell you first hand that they either love or hate Harley Davidson motorcycles. The design simply is not for everyone, yet no one will deny that they are powerful road warriors. Winston Yeh of Taiwan was one person who respected the power but hated the build, but unlike most people, Yeh decided to not sit idle and decided to transform a Harley to his liking. Yeh is company, Rough Crafts have taken the liberty to create what they call the Dyna Guerrilla Fat Bob, and as you may have guessed it’s based off the 2009 Harley Fat Bob! 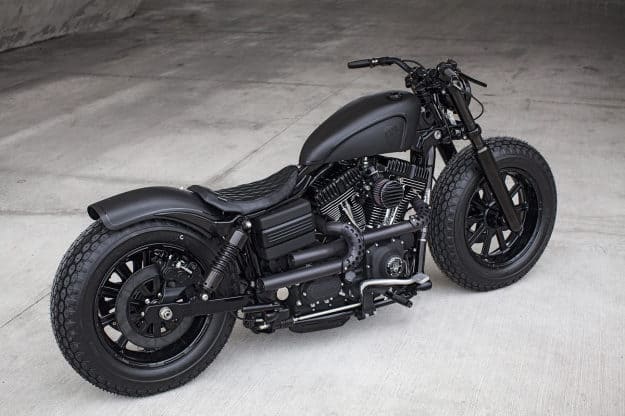 The body of the Dyna Guerilla Fat Bob by Rough Crafts reshaped the Fat Bob from the ground up, removing the excess “fat” making it extremely difficult to tell from the original. Rough crafts has removed some of the trim of the vehicle and then proceeded to add progressive rear shock and lowering kit, the original wheels were replaced with Arlen-Ness 16’’ wheels, and lyndall breaks. To give it the rough craft feel and not just a modified feel, the company has incorporated their own custom parts such as handlebars, air filters, and brand new seats and arm covers. To top it all off, Rough Crafts has given the entire Dyna Guerilla Fat Bob a brand new, all black paint job 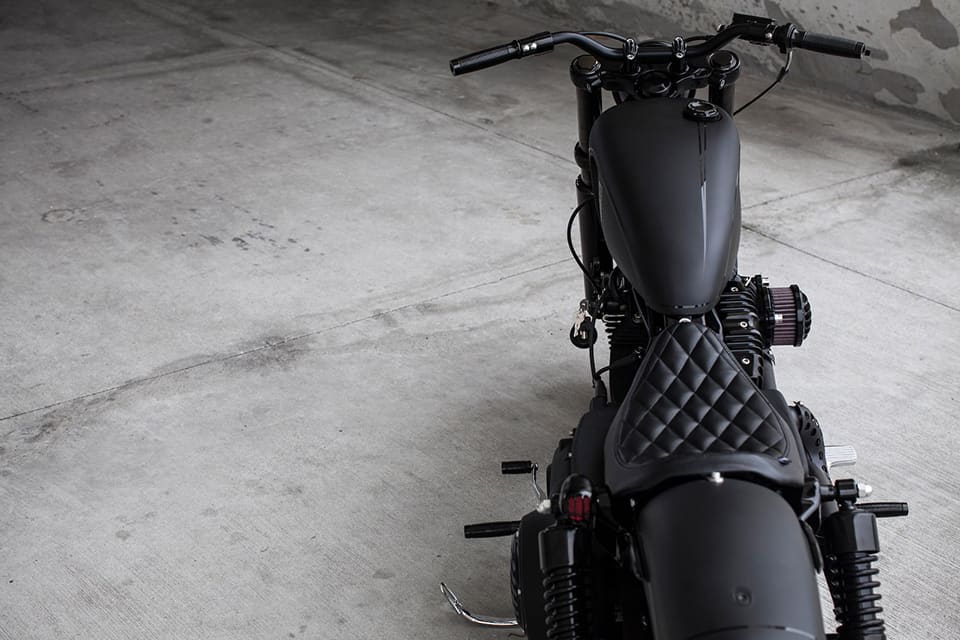 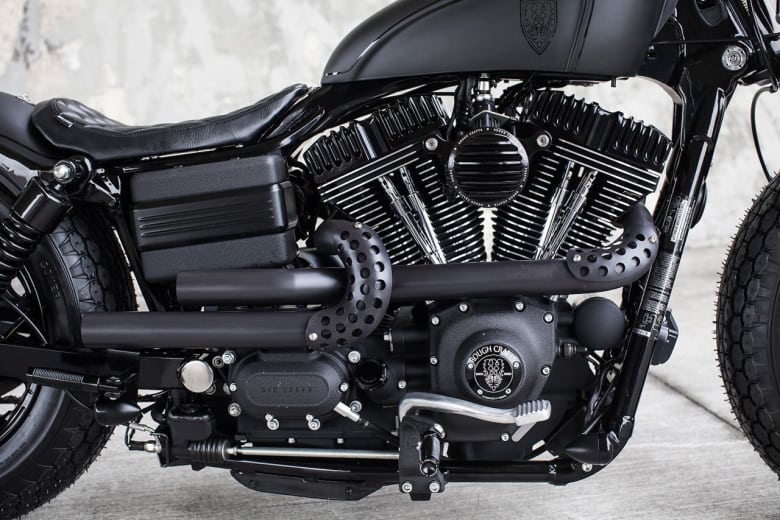 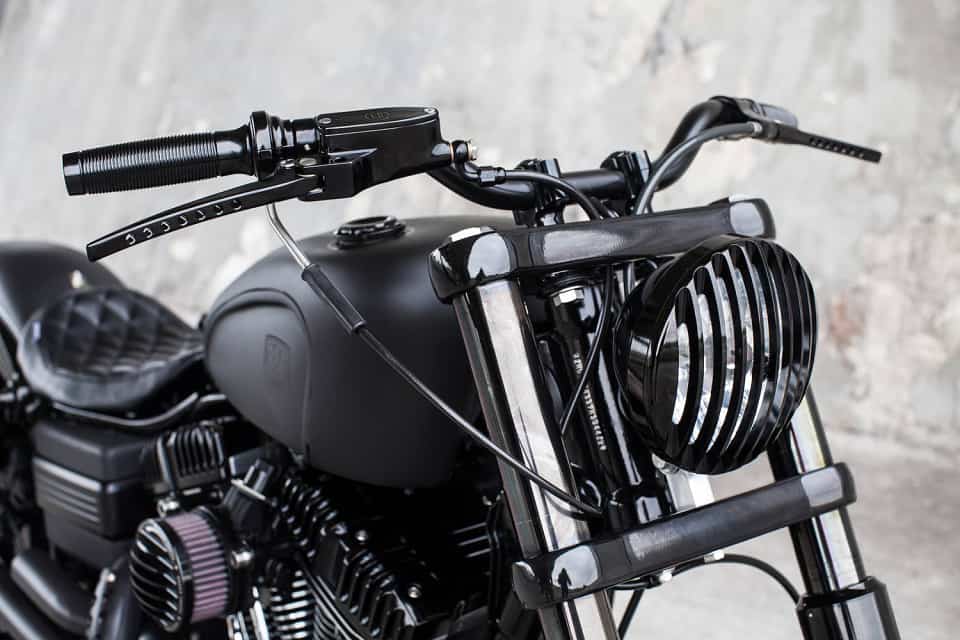 Concluding, Rough Crafts has done a huge number on the body of the original Fat Bob motorcycle, giving it a very different feel from the original. The Dyna Guerilla Fat Bob is currently not for sale and has only been available through auction. If the demand and media attention continues to rise we have a feeling that mass production could start very soon. 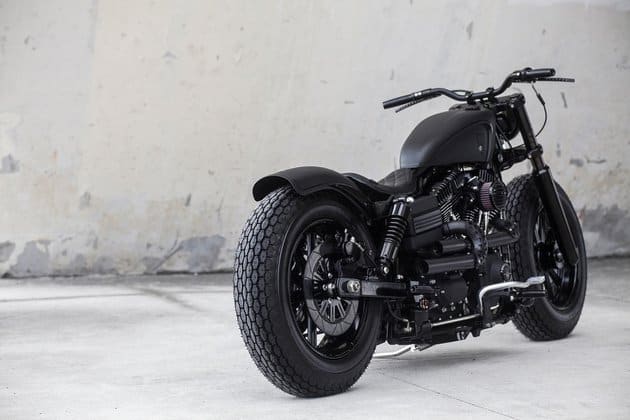