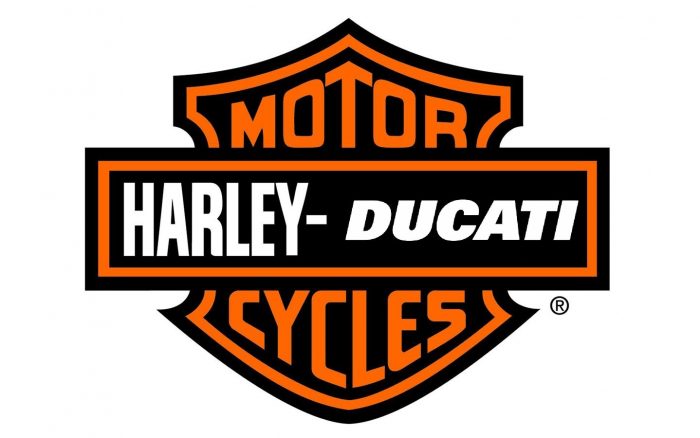 Will Harley-Davidson buy Ducati? Well, according to a report by Reuters supported by unnamed sources, and of course a fair few rumors too, it seems like it’s going to happen. But before we all imagine if Harley buys Ducati and go spreading the gossip, nothing is set in stone, and there has been no official line on this. That being said, if you were a keen gambler, putting your money on the ol’ bar and shield could be a pretty safe bet.

We had a feeling that the Volkswagen Group would have plans to sell off Ducati, but we were never 100% sure about it. After all, Ducati is a profitable business with increasing sales and a strong presence in the market. However, Ducati is a two-wheeled product, and one that VW doesn’t count as one of its core businesses. The profit is good, but it’s a pittance in comparison to their other holdings – and thanks to a little thing called Dieselgate, VW need to re-evaluate their future, and separate the proverbial wheat from the chaff. In that respect, selling Ducati to the highest bidder is a wise idea. 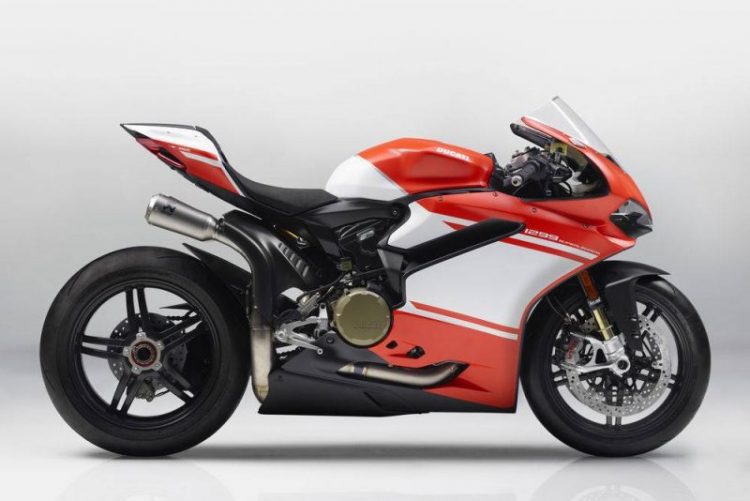 Since this rumor about a Ducati sale started flying about, we’ve seen numerous names who are apparently “interested” in a piece of the Borgo Panigale pie – but all of the suggested buyers have been quoted by unnamed sources, so you have to take it all with a pinch of salt. So far, the potential buyer’s list has included: Eicher Motors (the owners of Royal Enfield), the Hero MotoCorp (Indian auto pros), CBC Capital Partners (a private equity firm), and Permira (another private equity firm). Since then, we’ve heard a few more rumors of names that are supposedly in the mix, including: KKR, Investindustrial, and Bain Capital. 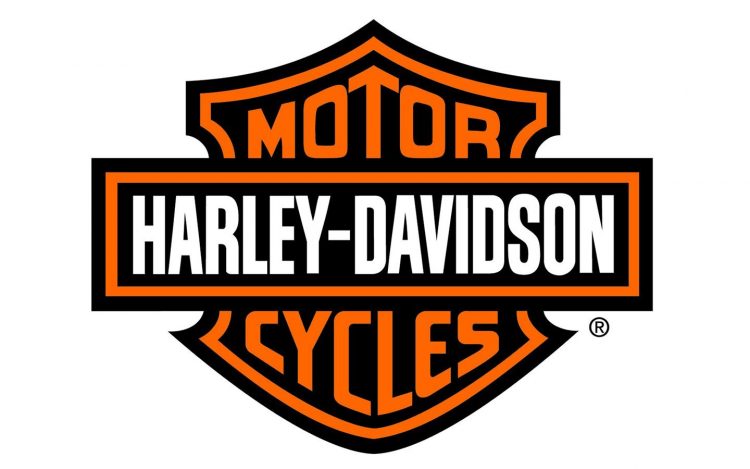 With so many names being thrown into the hat, you’ll be pleased to know that we’ve been informed that BMW Motorrad, Honda, and Suzuki, are not at all interested in taking Ducati over. But what about this Harley-Davidson business? 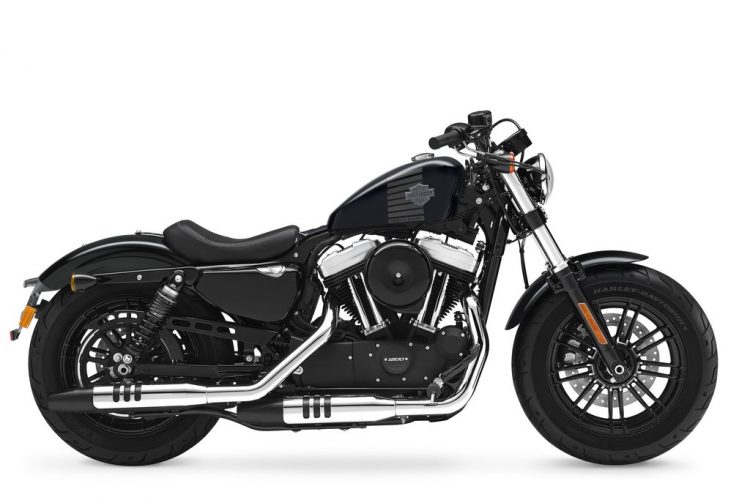 We don’t know whether they should, but they certainly could buy Ducati. According to the latest reports, particularly this detailed one from Reuters, the Harley-Davidson brand is looking at buying the classic Italian marque from the Volkswagen Group, at a figure that’s estimated to be around the incredibly high €1.5 billion marker. That’s a lot of money – but one that was worked out on the abacuses of those trustworthy little tikes at Goldman Sachs. So the Harley-Davidson Ducati mash-up idea is “legit” apparently. But why would Audi and VW sell its golden egg? 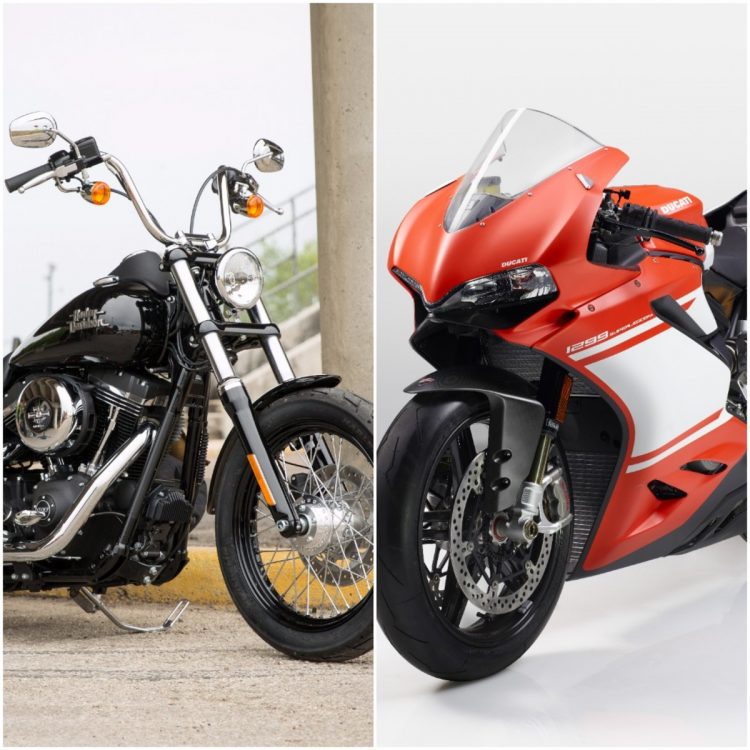 €1.5 billion is a steep price, but for Ducati, which has shown solid annual growth and record breaking sales over recent years, it’s a wise investment. Especially when you consider that kind of growth in real numbers. When VW first acquired Ducati back in 2012, it purchased the Italian firm for €860 million. Now it wants to sell it for near double the price…and it’s probably worth it. But are Harley-Davidson the right people? 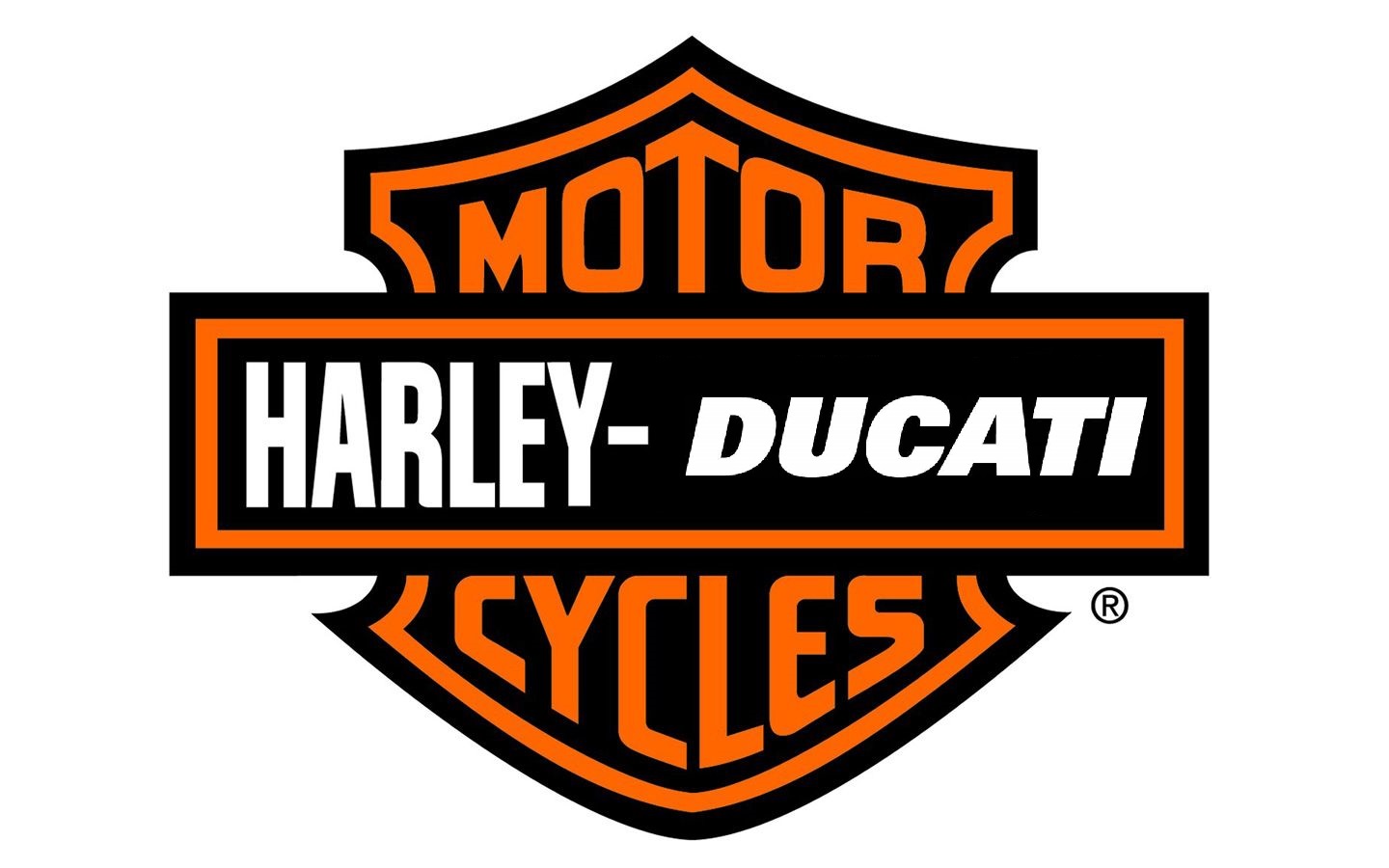 Well, they’ve had a rough recent history with owning Italian motorcycle companies. Remember their short lived foray with MV Agusta? Though, it’s hard to be critical there, considering that the whole world was drowning in an economic crisis at the time. But you can’t help but think “once bitten, twice shy” when it comes to this kind of thing.

Either way, Reuters and their unnamed sources are firm believers that Harley-Davidson will buy Ducati. We’ll have to wait until July – because that’s when Volkswagen will begin taking bids from prospective buyer – to find out. It looks like Ducati may have new owners before 2017 is done and dusted. Whatever happens, we doubt this is the wildest of the 2018 Harley Davidson rumors we’re likely to hear between now and then.