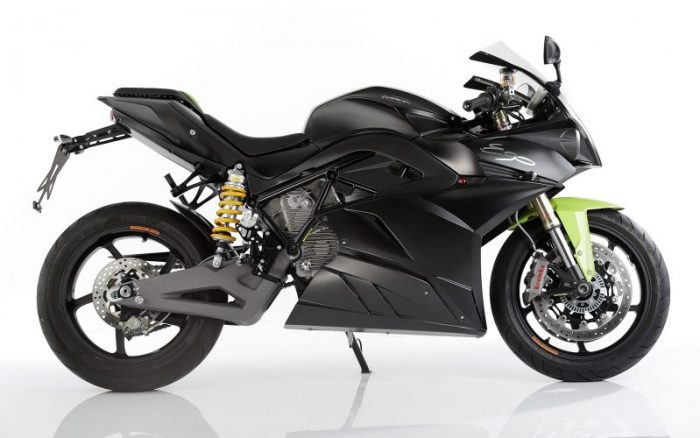 If you were ever tempted by an Energica electric superbike but were put off by the expensive price tag, you’ll be pleased to know that Energica are dropping their prices for US customers. It’s not a small price reduction either. According to Energica, they’ll be reducing their prices by a whopping $5,000 for US customers for both their Eva and Ego models. There’s also a third Energica model on the way too, but we’ll talk about that in a future article. So, Energica are significantly dropping their prices to help tempt more customers over to the green side of the force. Would you give it a go? 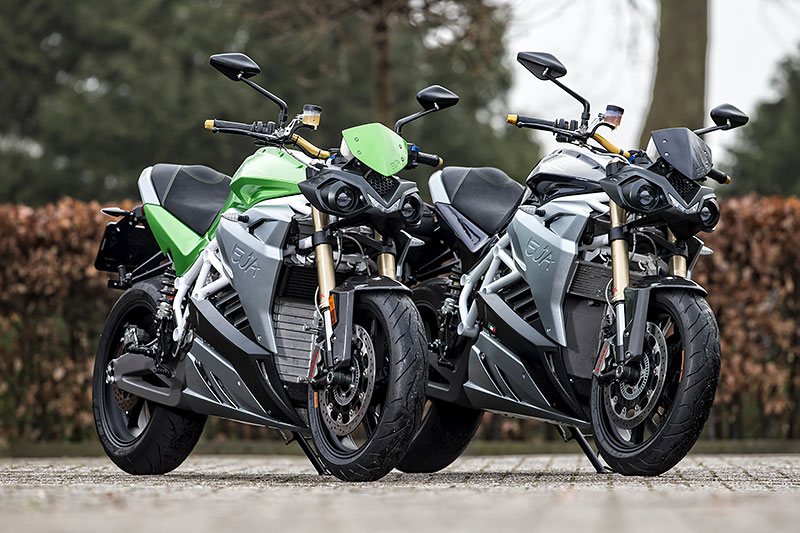 In a fresh bid to entice new customers, Energica will be dropping their prices for the US market. The Italian firm are really trying everything to crack the US market, having opened a special North American headquarters in Redwood City, California last year, and establishing dedicated dealerships three states: California’s Vega Motorsport in Los Angeles, Florida’s Palm Beach Supersports, and New Hampshire’s Rocket Moto in Nashua. With lower prices, an emerging dealership network, and a third model on the way, it seems like Energica will be the leading light in the electric motorcycle market. It’s all very well having lower prices, but what sort of bang does your buck buy you?

Energica Price Drop! Which Model Are You Buying? 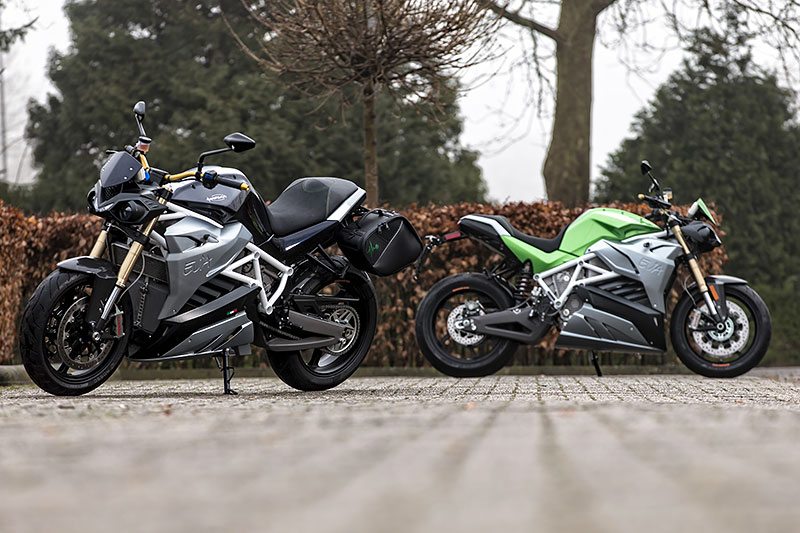 The Energica Eva is a streetfighter styled electric motorcycle which boasts some rather impressive performance figures. The latest model features a peak power figure of 108 hp and a peak torque stat of 132 lb-ft…or 80 kW if you want to keep things electric, reaching peak performance at 6000 rpm. With ergonomic styling and a comfortable riding position, this is one of the most versatile electric motorcycles on the market.

Energica originally came up with the “Ego” concept, a superbike designed to thrill and wow the motorcycling world, and silence the electric naysayers – but for all of Ego’s magic, it lacked practicality. Energica returned to the stage with Eva, the next generation of their Ego concept, a naked roadster complete with minimal bodywork stylings, comfortable handlebars and a set of handy saddlebags. It looked the part, but it also performed admirably too, with a single speed transmission, no gears, no nonsense – just fluid power delivery. 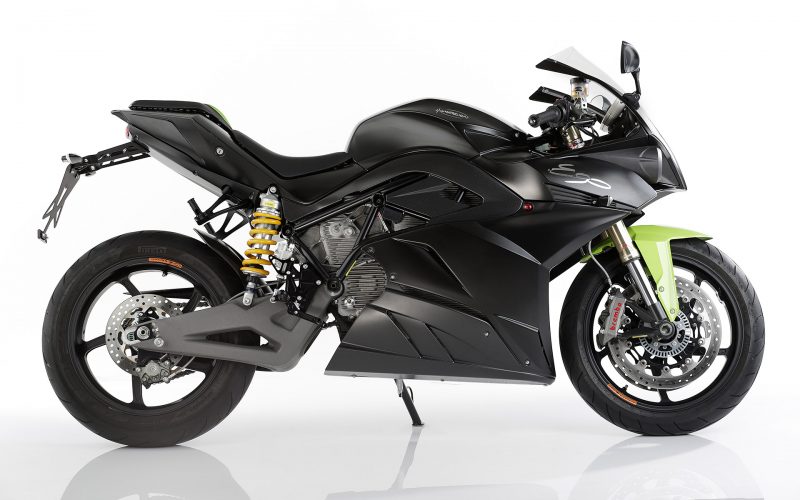 The Energica Ego, however, is all superbike. Like the Eva, the Ego has some remarkable performance statistics, and if you’re in to speed and lightning fast acceleration, you’re going to like what you read. Boasting 145 hp on tap, and 147 lb-ft of torque, (a max power of 107 kW), it’s already impressive. However, let’s just remind you that this is an electric motorcycle with no grinding through the gears to slow it down – we’ve got unfettered power delivery, making for serious acceleration.

If you’re still clueless about what the Energica Ego superbike is, here’s the lowdown: with it’s roots already sunk deep into the history of Italian racing, the Energica Ego is set to be the world first ‘proper’ electric super bike that ticks all of the right boxes. It’s been made by the same people who have previously delivered high performance Formula One racing machines and Le Mans 24 hours rides for the past 40 years.

The oil cooled motor is capable of accelerating from 0 – 60 mph in just 3 seconds and boasts a top speed of around 150 mph, which is more than enough for anyone. All of that uninterrupted acceleration is complimented with a top of the range braking system from Brembo and ABS supplied by Bosch 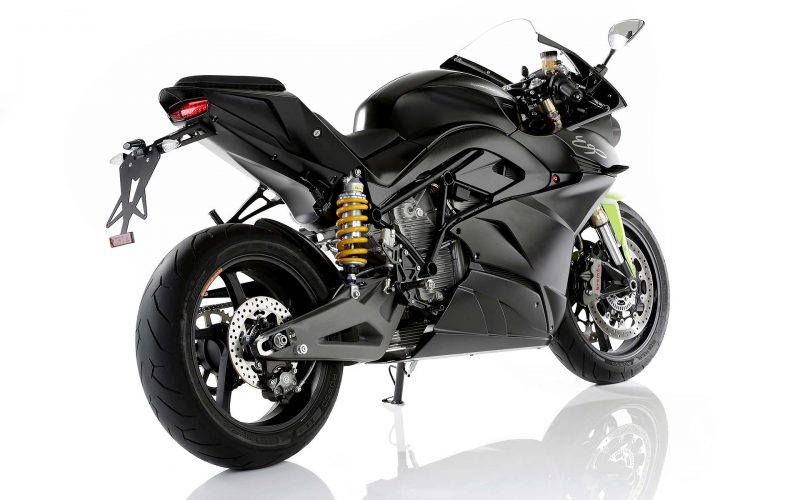 Both models (and probably the third one that’s on its way) come with Energica’s 24 month warranty program, with a separate five year warranty for the battery systems. What really makes the Energica a tempting option though is the OBD port – a universal diagnostics port that’s compatible with any motorcycle diagnostics software, allowing almost any mechanic with diagnostics technology to competently diagnose any problems and service your bike. Which is awesome. 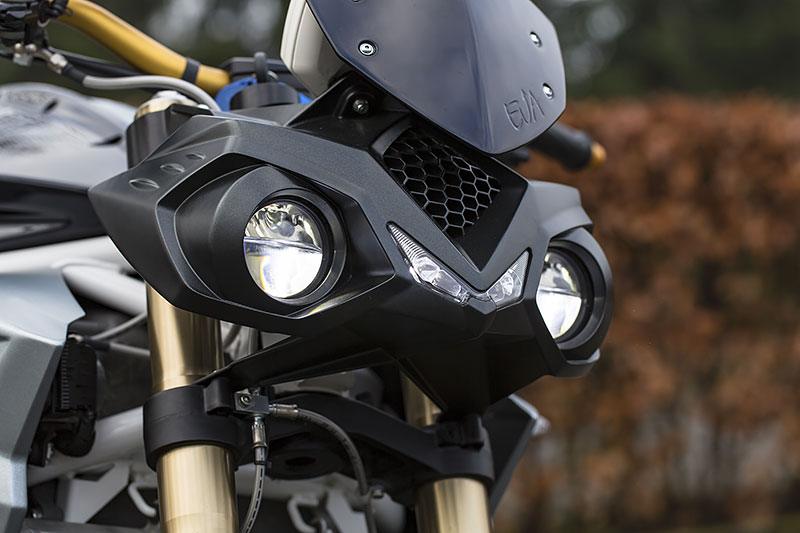 And since the firms prices used to start from around $27k, this price drop for the new year is pretty significant. However, the temptation to spend the money you just saved on upgrading your new electric machine with optional extras would be far too great. Ohlins Suspension, OZ aluminum wheels, optional sports mapping, different seat options, and three color choices are all available add ons… 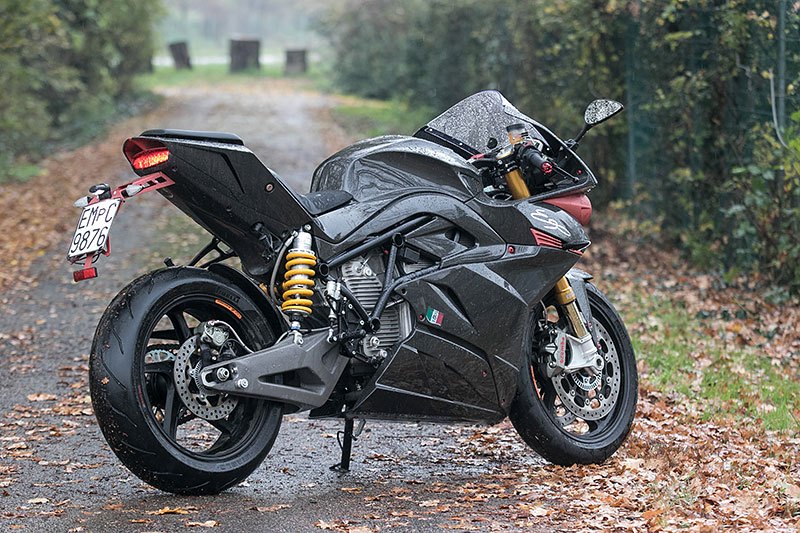 Energica are set to become one of the biggest players on the electric motorcycle scene, and finally they’ve found their first dealership to fly their flag. The Italian company has gone into agreement with a Swiss dealership to kick off their assault on the electric two wheeler market. E-Performance, owned by Adrian von Büren has risen to the challenge.


Watch The Kawasaki H2R Hit 400 km/h! (Video)
Everything You Need To Know Before Buying A Pit Bike
The 10 Best Kawasaki Ninja Models In History!
Would You Ride An Electric Kawasaki Ninja?
10 Vintage Honda Motorcycles That Never Go Out of Style
Honda Updates The CBR650F And CB650F For 2018!