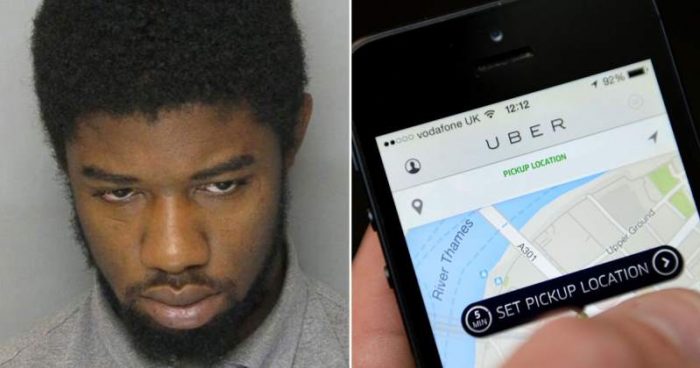 Logic tells us that a getaway car should be a fast yet inconspicuous vehicle – something that can easily outrun pursuers while seamlessly blending in with traffic. Yet, in reality, many offenders flee crime scenes in wildly inappropriate autos. Here are 10 getaway cars that might redefine “criminal insanity”. 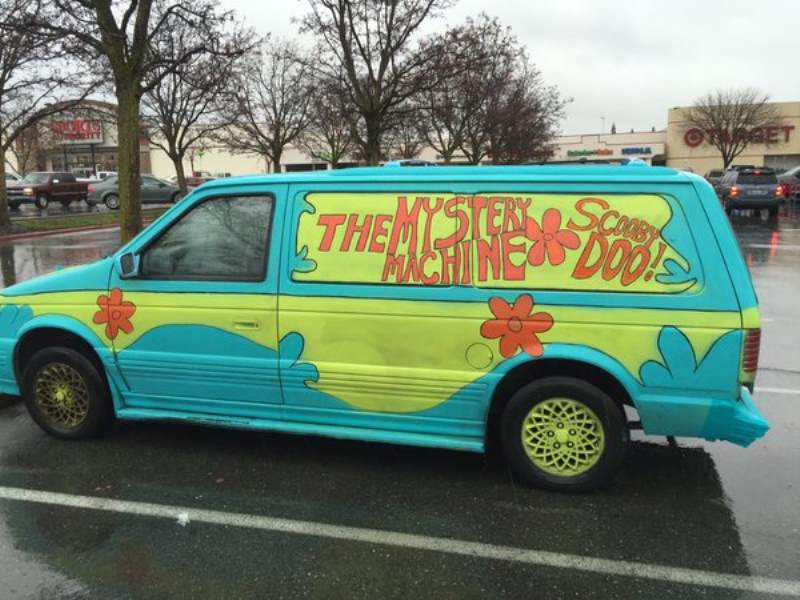 Wanted for probation violation, 51-year-old Sharon Turman floored her 1994 Chrysler Town & Country minivan, painted to resemble Scooby-Doo’s ‘Mystery Machine’, when police attempted a traffic stop in Redding, California. Turman believed that the paint job would allow her “to elude capture by law enforcement,” according to police. This questionable theory apparently paid off when she lost her tail at speeds of over 100 mph, then ditched the distinctive van and evaded a police helicopter, too. Turman later surrendered, hoping to retrieve the ‘Mystery Machine’, but was instead sentenced to two years, eight months. 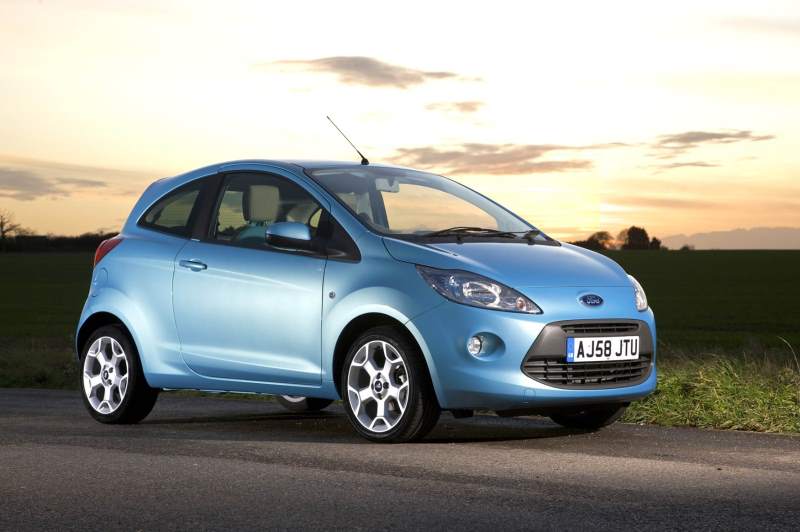 Two Swedish thieves had done the hard part when, having broken into an upscale Stockholm home and bound and threatened its owner, they made off with three valuable paintings. The problem was their choice of getaway vehicle: a tiny Ford city car which, while nimble and discreet, lacked the required cargo space. The 4- by 3-foot “Clair-Obscur”, an 1877 work by Swedish artist Carl Larsson worth up to $700,000, proved too big for the subcompact and was abandoned at the scene (the other two paintings were discovered in a nearby dumpster). 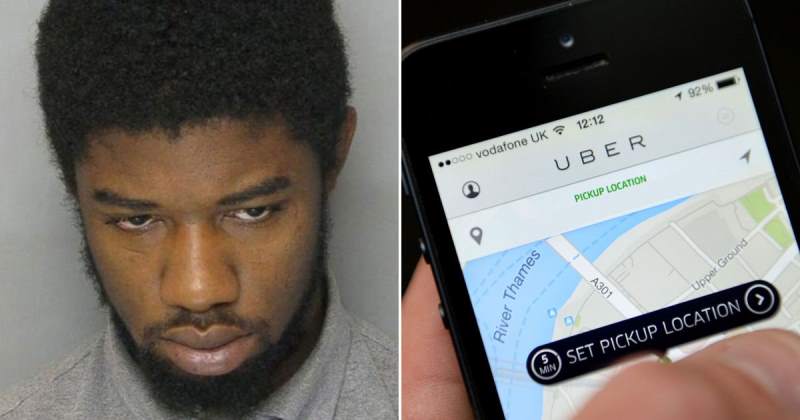 Dashawn Cochran allegedly robbed a Maryland store at gunpoint, then did what any stranded Millennial might do – hailed an Uber car. With cash from the Royal Farms store in Parkville concealed on his person, the 23-year-old joined an oblivious driver and another passenger in a silver Lexus. But he’d been seen fleeing the scene and was promptly pulled over and arrested by police. Cochran was later charged with armed robbery, theft and assault, while the Uber driver and second passenger were deemed unaware of the crime and released. 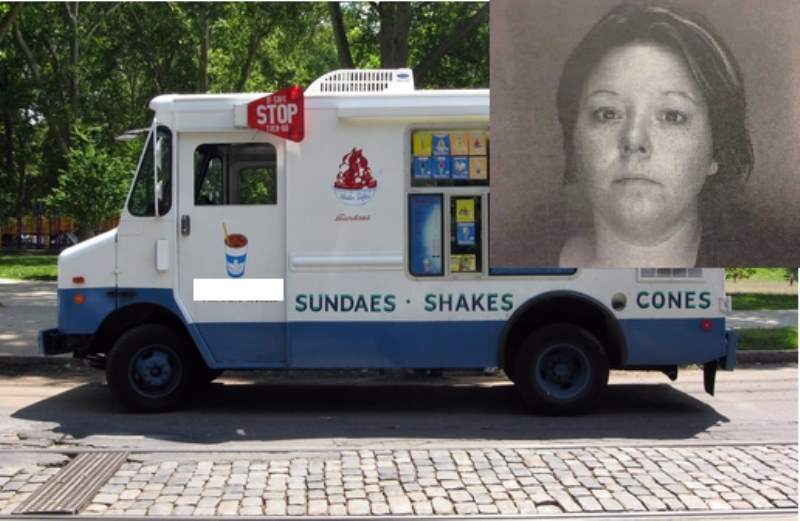 Budget underwear thief Lessa Iannone chose to make her escape in a vehicle specifically designed to attract attention: a gaudy ice cream truck. Not only that but, having snatched two pairs of panties from a Dollar General store in Rock Hill, South Carolina, she made off in the very white van she was well-known locally to drive for a living. This only made finding and arresting the 34-year-old at home all the easier. The hapless Iannone was charged with shoplifting and held on $2,000 bond. 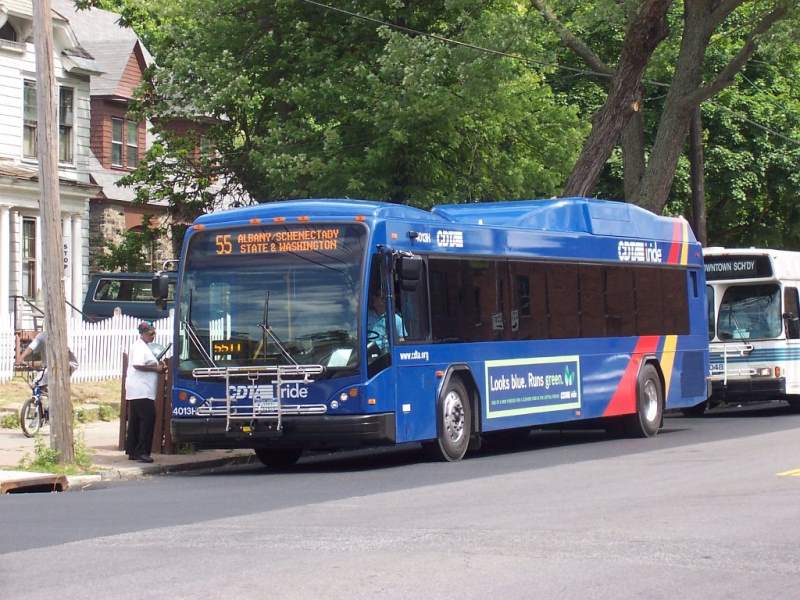 Brandishing a kitchen knife, a 42-year-old man robbed a bank in Niskayuna, New York, before fleeing the scene on a public Capital District Transportation Authority (CDTA) bus. Unfortunately for thief Michael Jones, the enraged manager of the Trustco Bank tailed the bus in his car, before police pulled it over just three miles away, in Schenectady, and arrested Jones without a struggle. The car-less crook was charged with first-degree robbery, criminal possession of a weapon, menacing, and grand larceny.

Using a Ford Crown Victoria – a car almost synonymous with law enforcement – as a getaway vehicle was, intentionally or otherwise, an interesting choice by the young co-ed trio that robbed a Motel 6 in Dallas’ Lake Highlands neighborhood in August 2016 (just two weeks after a man was murdered and multiple others shot during a robbery at the same property). Despite its distinctive tinted windows and body damage, the dark blue, early-2000s Crown Vic apparently did its job, as this writer could find no record of the gun-wielding gang’s arrest. 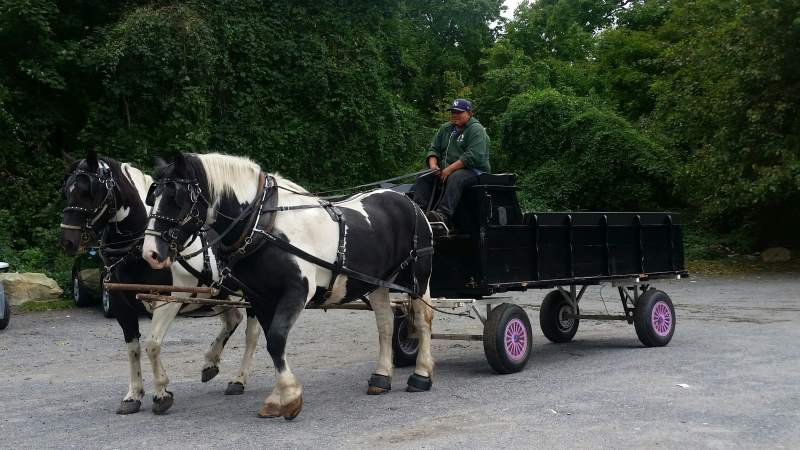 A reminder of why smuggling ‘mules’ are so-called, cigarette smuggler Janos Jakab tried to outrun police on Romania’s border with Ukraine on a horse and cart. The literally two-horsepower wooden contraption was piled high with nearly 100,000 packets of cigarettes and tobacco, valued at around $450,000 in 2008, beneath a flimsy tarp. “In general smugglers are becoming more and more sophisticated,” said a spokesman for the local border police, which he claimed operate a fleet of high-powered pursuit cars. “But this case proved the exception to the rule.” 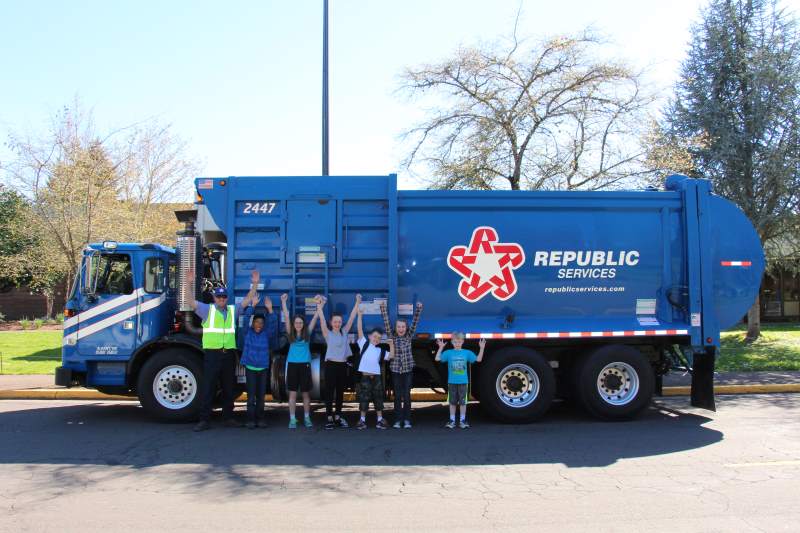 Responding to reports of a home break-in, police in Little Falls, Minnesota were confronted by a 40-year-old, reportedly intoxicated man making a run for it in a garbage truck. Defying ‘stop sticks’ laid in its path and shots fired into its engine, the driver managed to hold-off his pursuers for 57 miles before, having abandoned the malodorous behemoth, being brought down by  police dogs as he ran for the woods. After treatment for dog bites, he was jailed, pending charges, according to the Winona Daily News. 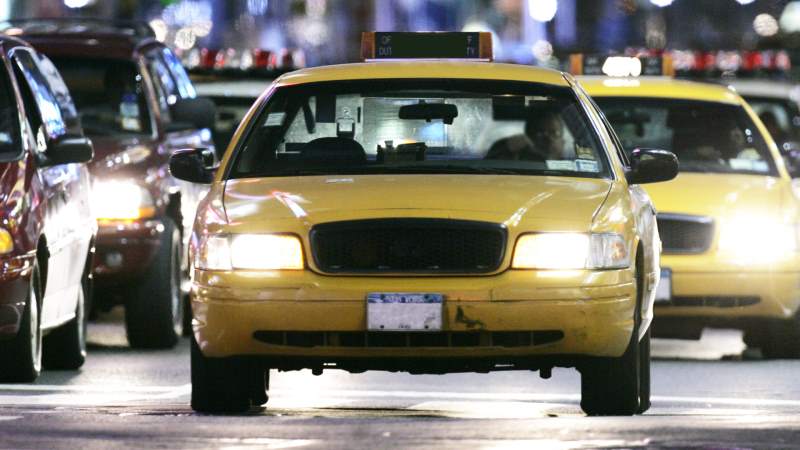 A brazen Colorado bank robber not only used a taxi as his getaway car, but for the entire illegal operation. In May of 2016, a white male in his late 20s or early 30s took the cab from downtown Denver to nearby Centennial, where he had the driver wait while he robbed the Public Service Credit Union at gunpoint before requesting a ride to Denver International Airport. The bandit covered his features with a dust mask inside the bank, but appeared blissfully ignorant of the in-cab camera. Nonetheless, it’s unclear if was ever identified. 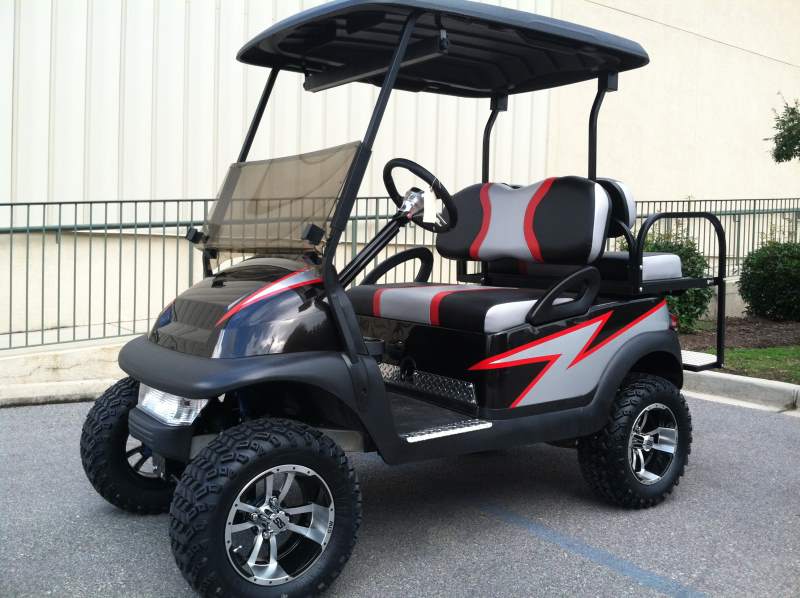 Following a botched, violent attempted robbery at a Lowes store in Kissimmee, Florida, young transient Milton Hodges scaled the wall of a nearby nudist resort, where he hijacked a golf buggy from a security guard at knifepoint. Easily identifiable as one of the few clothed people on the property, he didn’t get far before being arrested at the wheel of his poorly-chosen escape vehicle. Already on the run for a separate crime, Hodges – who once severely beat a victim with a can of Pepsi – was held without bond at Osceola County Jail.