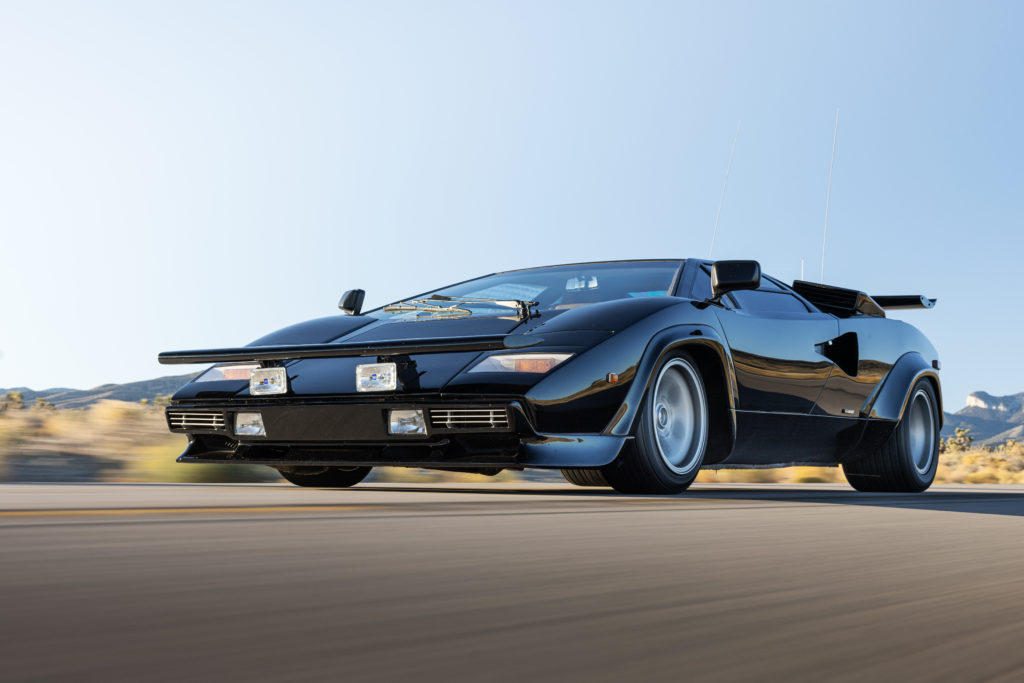 The opening scene of “The Cannonball Run” is certainly memorable as the black 1979 Lamborghini Countach LP400 S rips down the highway to a guttural supercar soundtrack of its own making. It’s roughly 30-seconds of cinematic perfection as the camera pans along and the Cannonball Run Countach shreds through the gears.

Thanks to the 1981 action comedy film, the already lusted-after Lamborghini Countach became one of the better-known icons of America’s illegal transcontinental race, a relationship that Hagarty’s latest full-length documentary “The Cannonball Run Countach: Supercar Legend” explores in depth.

But it’s more than just a chronology of event history. The documentary also takes a look at the historical and geopolitical context that led to the creation of this highly illegal — and slightly absurd — transcontinental run and tries to tap into why the Cannonball Run has remained such an iconic event in the minds of a very niche group of motorsports enthusiasts. 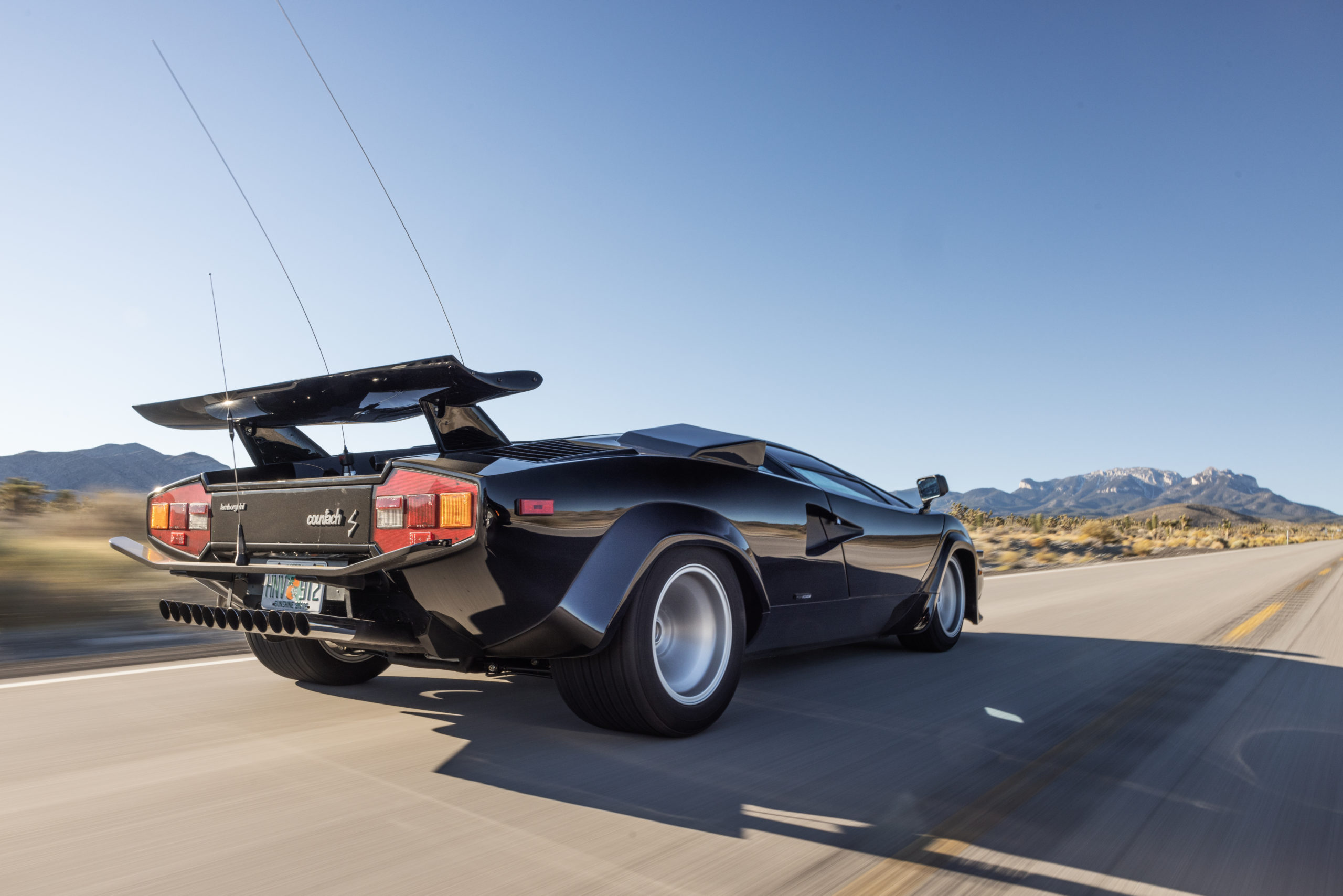 Icons like the 1979 Lamborghini Countach LP400 S that starred in the Cannonball Run’s silver screen adaptation are likely a good part of that infatuation. The documentary also takes a look at the history of the Countach — from design and production to all the little details, inside and out, that made the Countach, well, legendary. 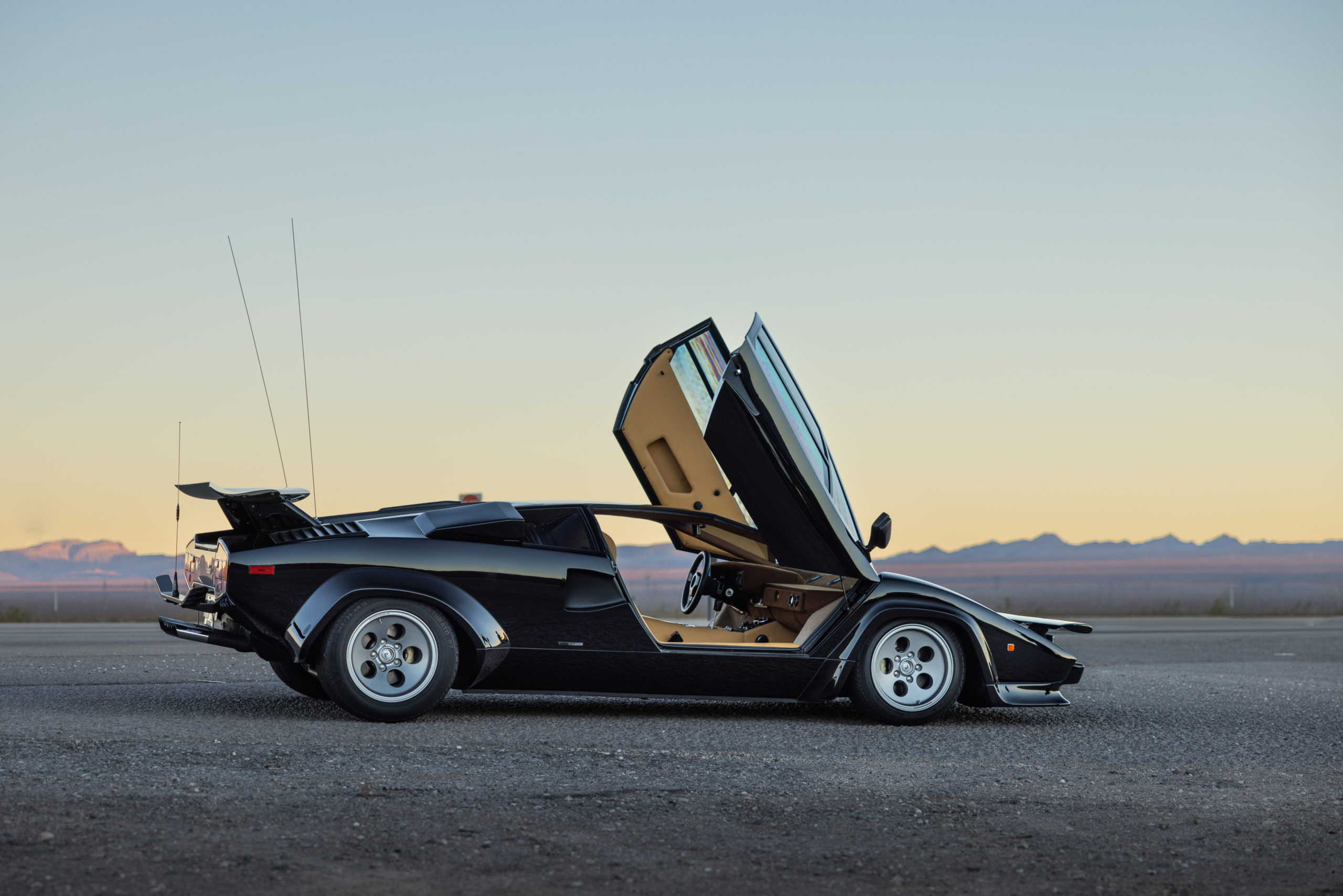 From its statement-making scissor doors to the monstrous V12 situated right behind the driver, the Countach was the kind of stripped-down supercar that earned its adoring masses in the ’80s from both its looks and its performance. We dare say this Italian supercar has held up well to the test of time, too. 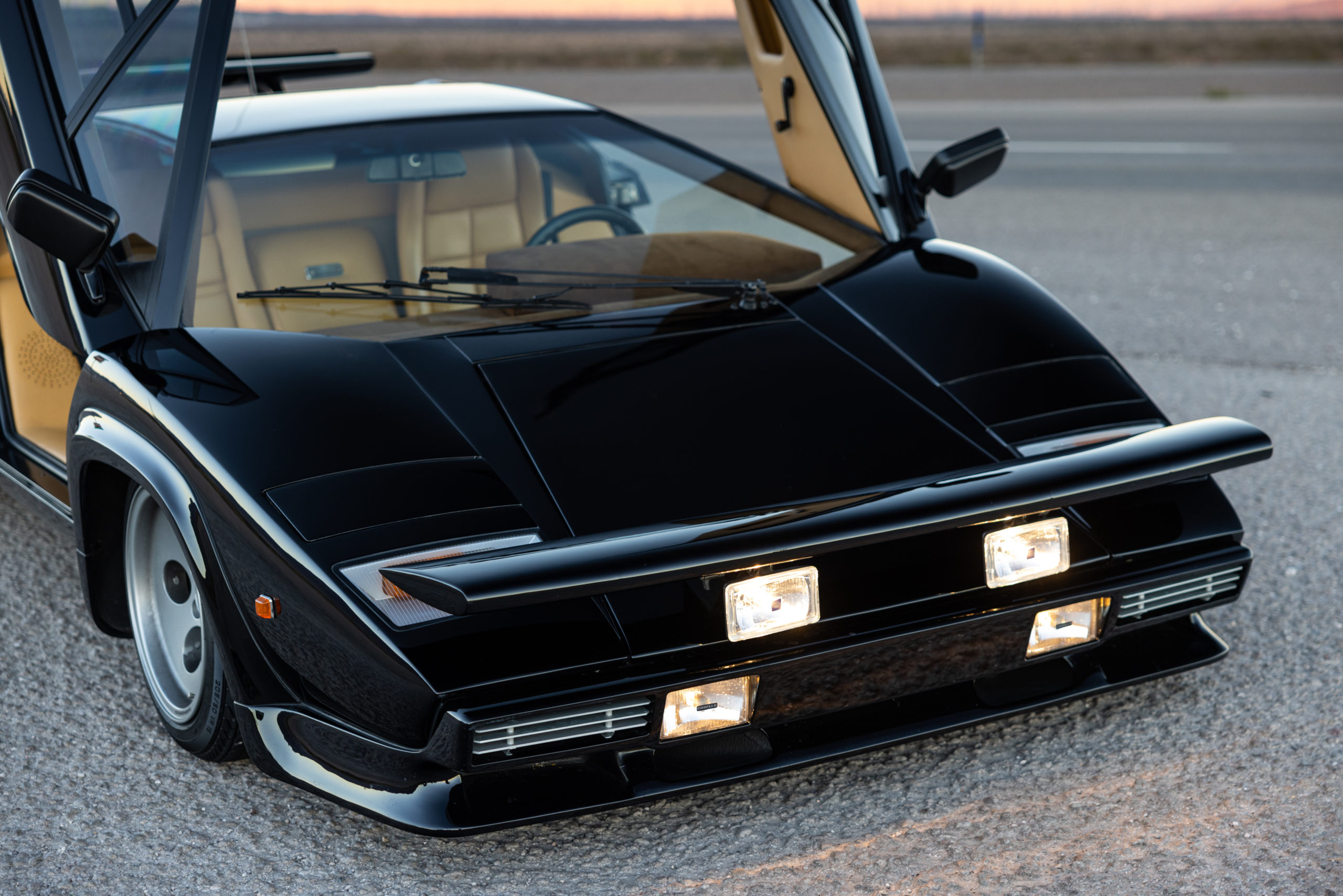 In 2021, the black Countach from the film was selected by the Hagerty Drivers Foundation to be inducted into the National Historic Vehicle Register, an honor shared with only 29 other vehicles to date. Hagerty Drivers Foundation manages the National Historic Vehicle Register in partnership with the U.S. Department of the Interior as a way to preserve America’s automotive heritage for future generations. 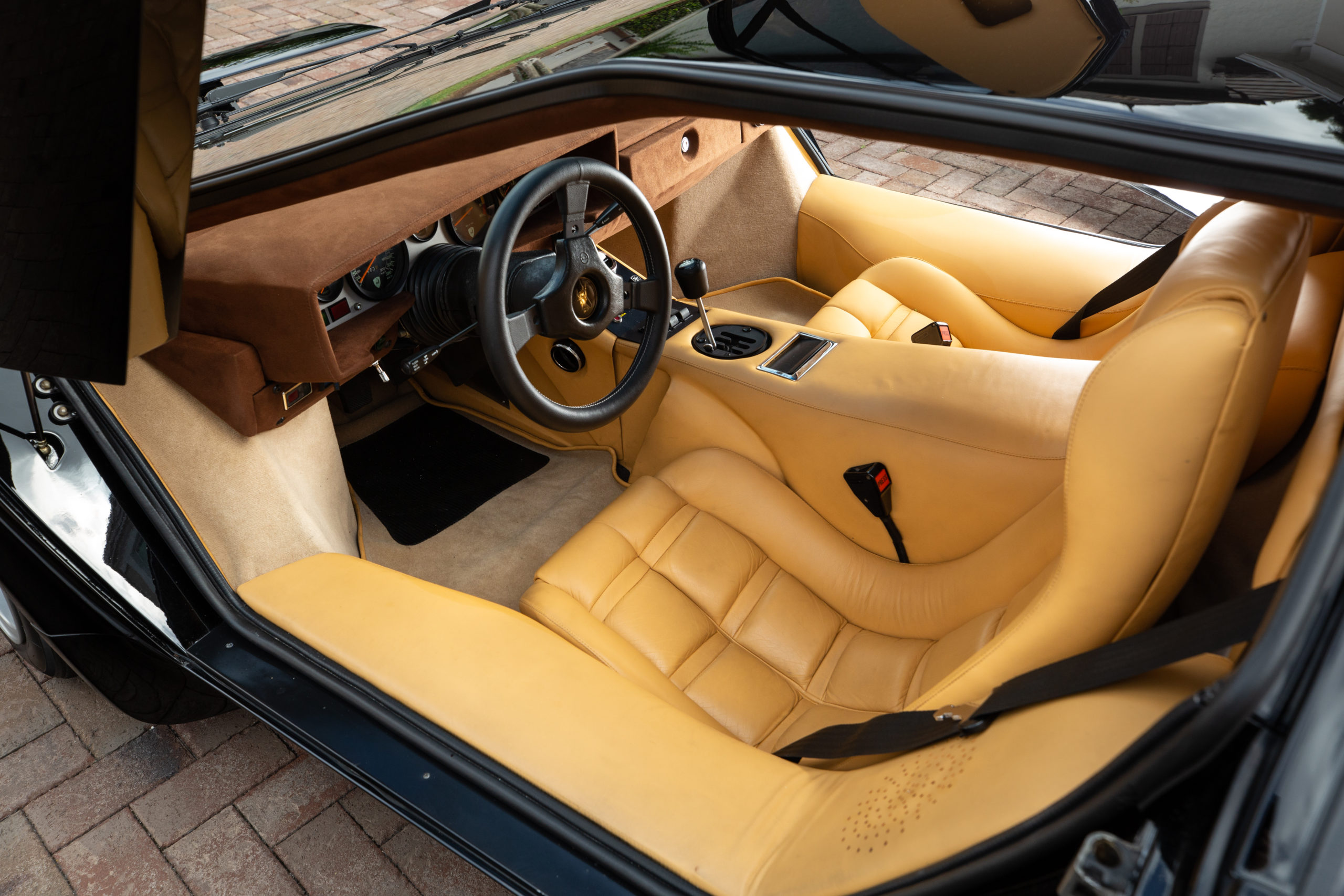 The Countach was restored with the tan interior seen in the film and features the front wing that served as the car’s “bumper.” Of course, the real magic lies in the 353 hp 4L V12 mated to a 5-speed manual transmission that leads to that goosebump-inducing opening scene. 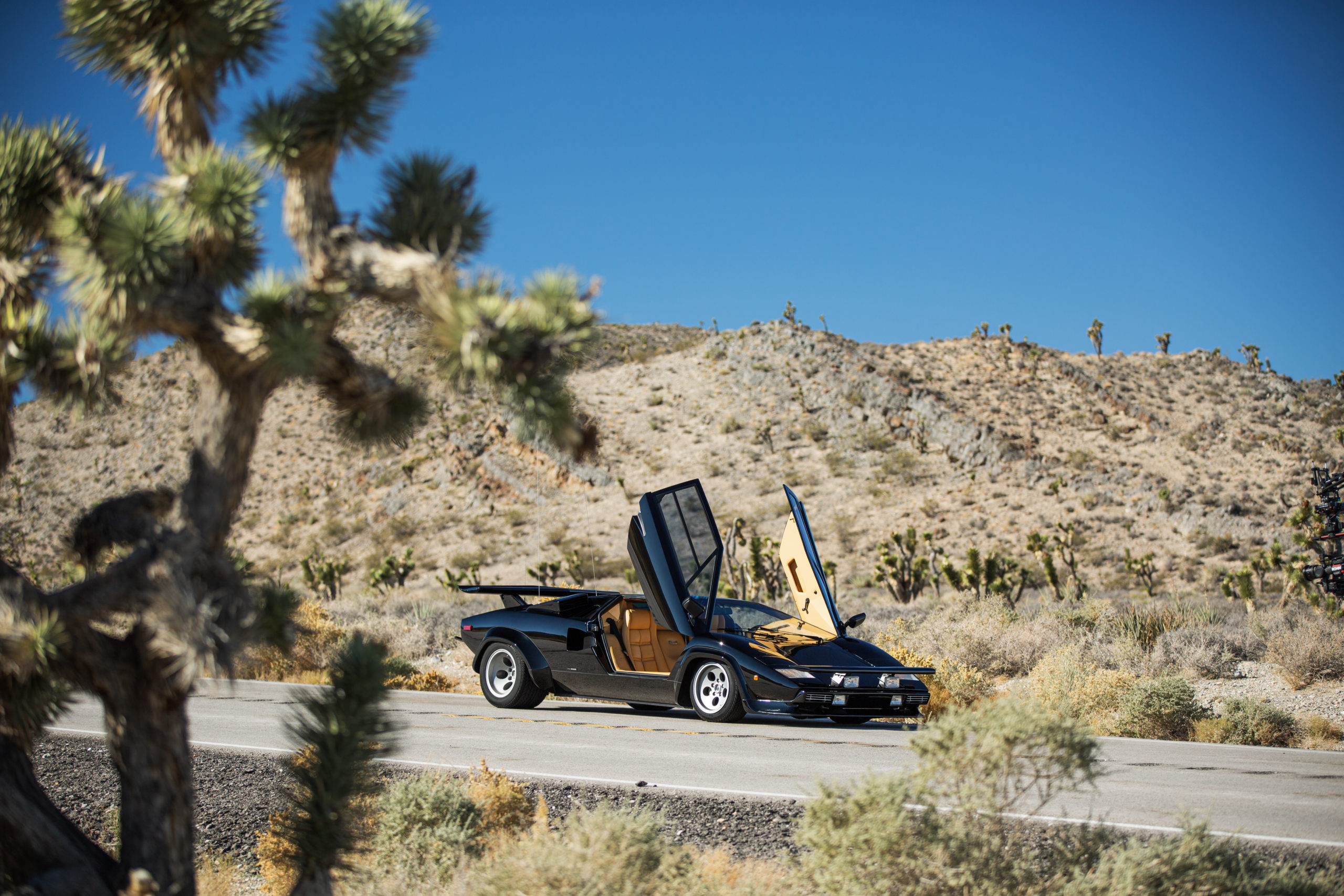 If you’ve ever wondered what’s the draw of the Cannonball Run or what it’s like to drive a Lamborghini Countach, this documentary is for you. Plus if you’re nostalgic for that Countach soundtrack, the film features plenty of footage where you can revel in the sound of that glorious V12 roaring down a desert highway. 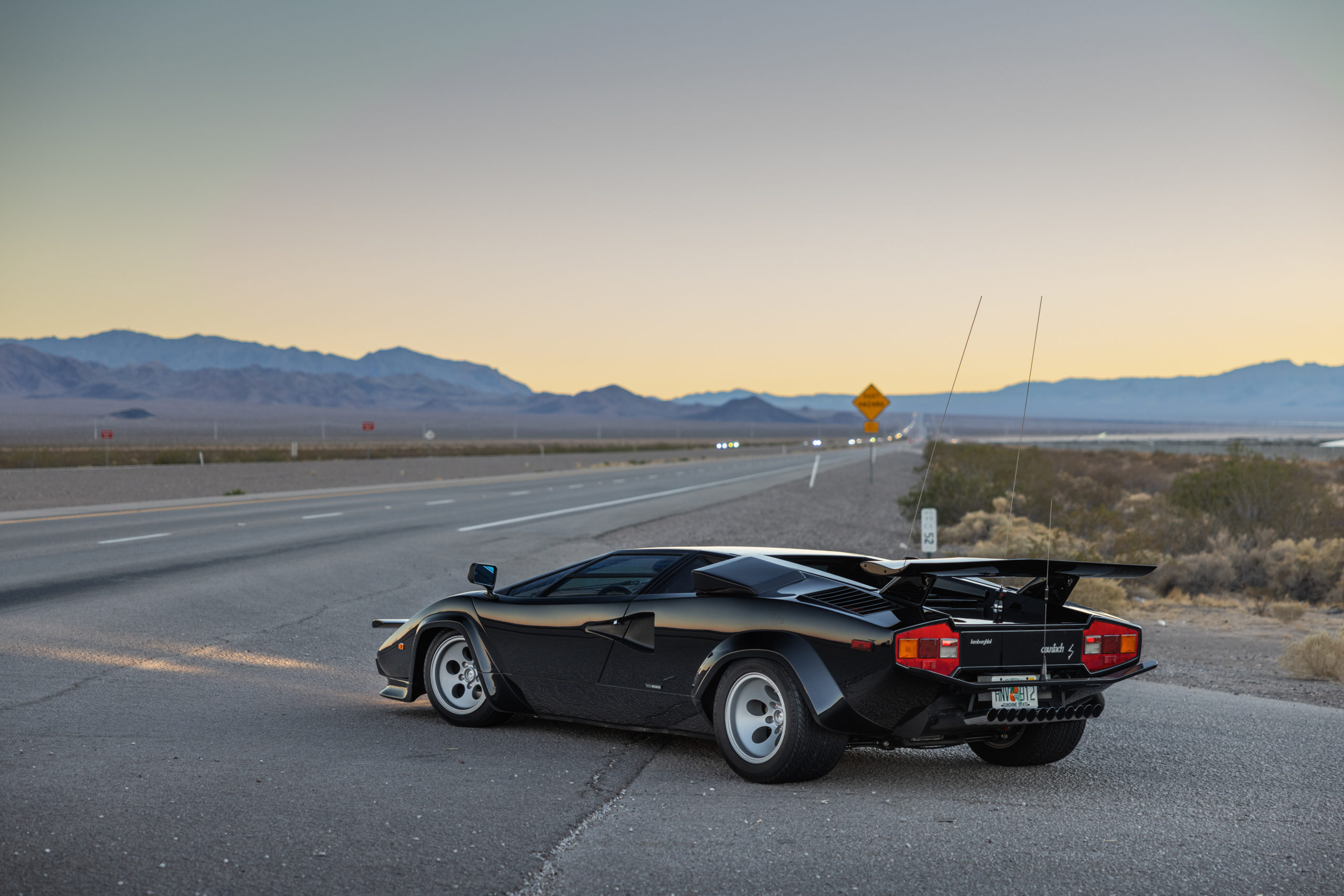 
10 Amazing 1991 Cars You Can Legally Own In the United State...
Chevrolet Teases Off-Road ZR2 Trim For The Silverado
The Best of 2021 Maserati
The World's Fastest “Stock” Dodge Challenger Hellcat Runs Ei...
Cadillac Sixteen Was One of the Most Expensive Cars of the M...
10 Best Ferraris Ever Made (And 10 Of The Worst)