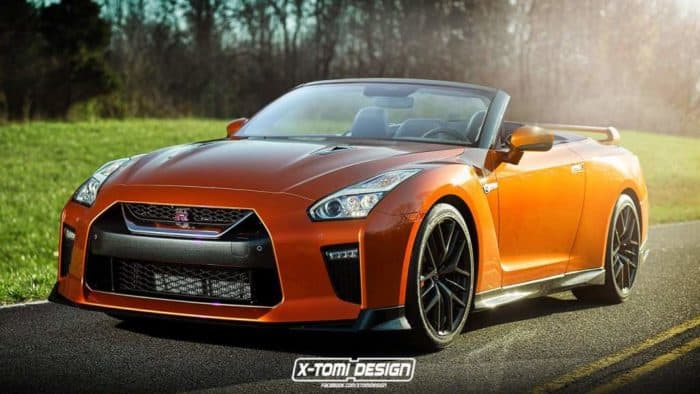 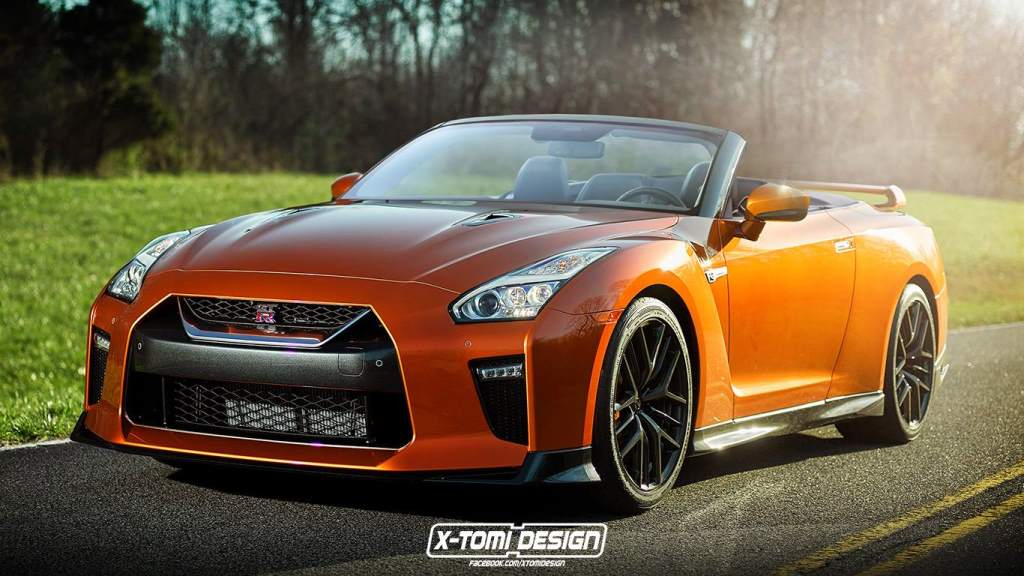 However, X-Tomi is not the first one who came up with the GT-R Convertible. “Rewinding” to 2014 had us blown away by a Newport Convertible Engineering piece called the – well, Nissan GT-R Convertible. The company which usually creates some strange convertibles (like a Subaru four-door convertible, or even a Porsche Cayenne convertible), offered back then an entry “topless” job on a Nissan GT-R for a tad less than 30 grand. They are probably perfectly capable of executing the same task even today, but if you are not an Arab, do not try it out.

Why shouldn’t you? Well, we reckon that the handling, aerodynamics and the sheer character of the Nissan GT-R could be crippled this way. Think about it – Nissan invested years of research and adapted every single piece of the car to serve only one purpose – go as fast as physically possible. So, when you remove the roof – an integral part that ensures rigidity and strength, you actually ruin a surgically precise car.

Now, if Nissan engineers wanted to convert the GT-R R35 into a convertible, we believe that the car would not shatter when hitting 62mph in less than 3 seconds. Although Newport Convertible Engineering is a bunch of capable guys we are not certain what were they thinking when creating a Nissan GT-R convertible – this is like playing with the devil. Quite powerful one that is.

So, while we can appreciate an idea behind converting the 2017 Nissan GT-R into a sunbathing platform, we do not approve it. The Nissan GT-R is too precious of a machine to be tinkered with in this regard. If the GT-R brand becomes even more powerful in the future (and it may) Nissan could consider introducing a GT-R convertible, but it would have to be far better than their other convertibles to actually become a success on the market. Nissan does not have much luck with convertibles lately. The 370Z convertible is sort of OK, but it lacks the refinement of its Porsche and Jag competitors. On the other hand, the most outrageous Nissan Murano Crosscabriolet is probably most hideous thing to come from Nissan. There is no way that a GT-R convertible would stack fine in the class.

As for the future, the new GT-R will be a 2+2 front engined hybrid. No plans for turning it in anything else than that, which is really all for the best. When will it come? 2018 probably!


A Guide to Every Small Block Ever Offered in a Car by Chevy
Tuner Group Vol.1: Boba Motoring
The Most Dangerous Road in the World
20 Unforgettable Cars With Pop-Up Headlights
Top 10 Mid-Engine Cars You Can Count On For Practicality
The Top 10 Most Expensive Sports Cars in the World