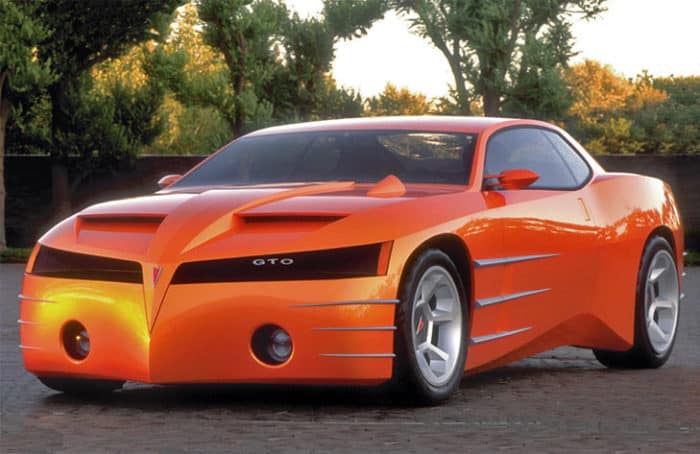 If Pontiac is supposed to rise again like a phoenix, my guess is that Firebird would have been a better choice for obvious reasons. But, I’m just way too excited by the news to care about that. Furthermore, GTO nameplate is as iconic as a muscle car can get, and there’s no way to deny that. So screw the word play, shut up and take my money. 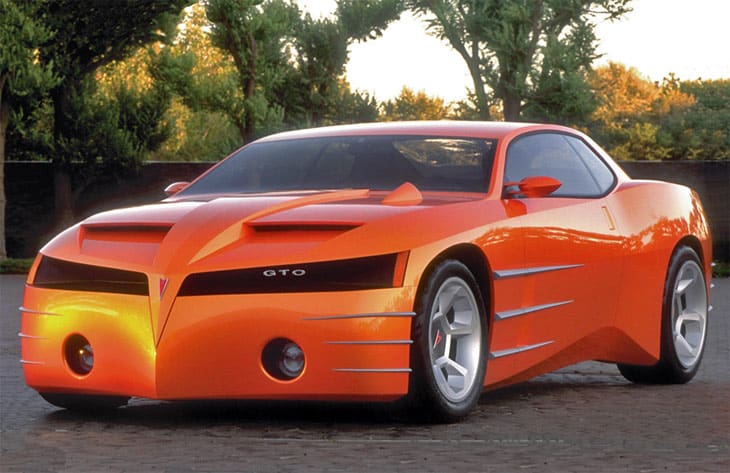 But, I’m getting ahead of myself. Let’s start from the beginning. Speculations about Pontiac’s revival have been circulating for quite some time, and it was always only a matter of time before GM decided it’s time. It seems that the moment has finally arrived and GM’s CEO Mary Barra has yielded in Red Arrow badge’s favor. During all these Pontiac-less years, GM has had more than a few gaps in their overall portfolio. Yes, those were insignificant niches, but sport compacts and similar performance oriented cars were always Pontiac’s responsibility. 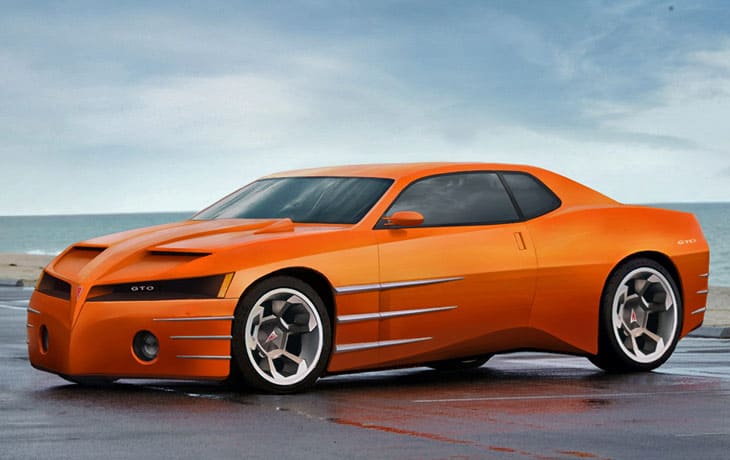 What we have before you is apparently a concept for the upcoming GTO. Not much is known about its specs at this time, other that it’ll be powered by one of Chevy’s small block V8’s – most likely 6.2L unit found in current generation SS Camaro’s. We wouldn’t bet against V6 engines as well, and but seeing 4-cylinder in Pontiac’s historical muscle would be weird, to say the least. Stranger things have happened, though, and with downsizing being popular these days… Who knows 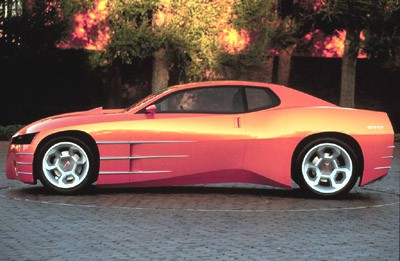 Production car won’t be ready for at least couple more years, or longer. After all, there’s much that needs to be done with brand’s actual revival before Pontiac’s assembly lines start pushing GTO’s to the dealers. When it arrives, expect it to take more production-friendly form than that of the concept. I don’t know about you, but it reminds me of latter generation Camaro’s. I’ll leave you with your thoughts now. Oh, look at the time (and date)! I have to go now and pull one of Gran Turismo games when GTO’s were still at large.

Update: If you couldn’t tell, this was just an April Fools Day prank.