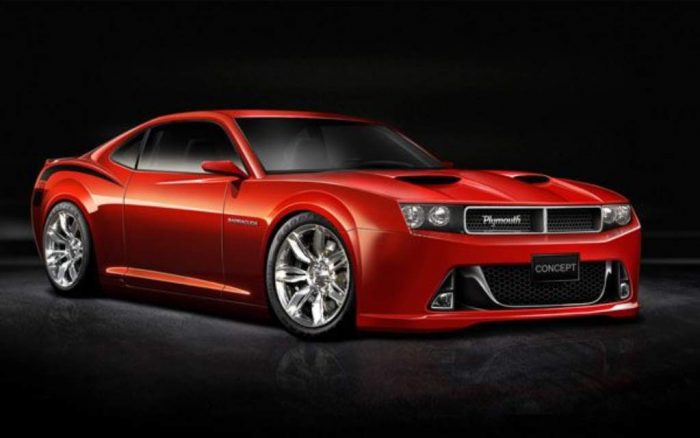 EXCLUSIVE – Marchionne finally found an organization willing to partner with FCA! Attempting to increase environmental consciousness of American car buyers, environmental agencies from all over the world (but mainly from the US) did the unthinkable and partnered with none other than the producers of probably the most polar-bear-unfriendly cars – with FCA (TDI is a windmill for the Hellcat engine). 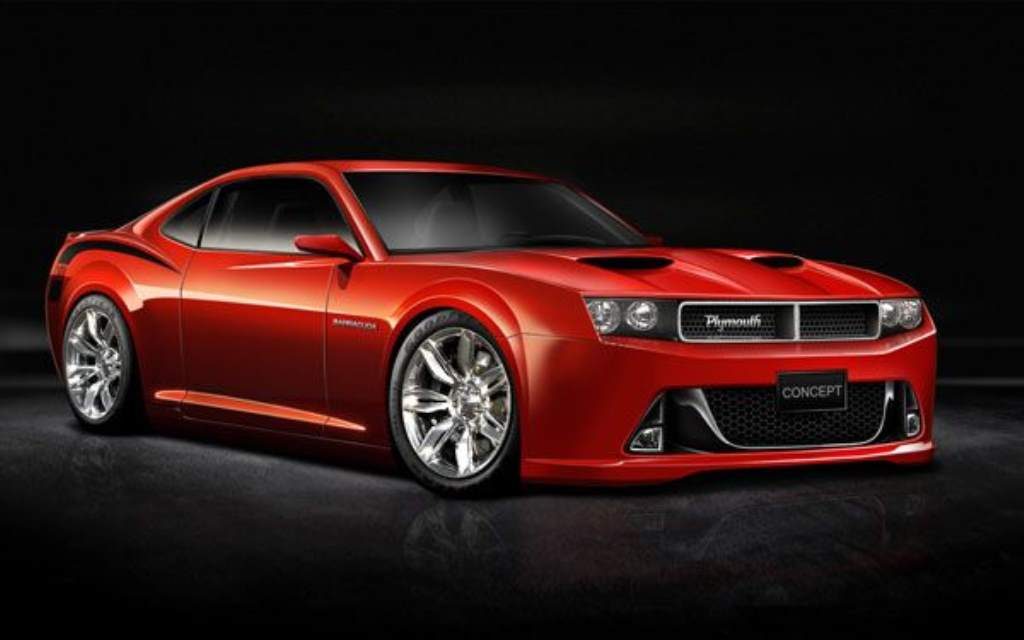 In an unprecedented move, environmental agencies led by World Wildlife Fund and Greenpeace International will fund the development of a muscle car! Yes, a MUSCLE CAR! Trying to reach out to the most environmentally unconscious people – those supporting Trump and wanting to “rolling-coal” Sanders, WWF and Greenpeace invested 1 BILLION dollars in the creation of an all new Barracuda. When they hit, they hit where it hurts the most!

Using one of all time great muscle-car brands – the Barracuda, or the ‘cudda if you like, FCA found a partner, but, clearly, sold their soul. The new 2017 Barracuda will be a hybrid and, as mentioned earlier, it will sell under the Dodge brand. Information is scarce, but 2017 should see the release of the new hybrid Barracuda. Jeff Gale, Senior Design Manager at Chrysler, did reveal a bit of info. He will design it (a great choice considering he designed the beloved Challenger), but, apparently, he is not that excited about the fact that the first ‘Cudda in 43 years will come as a hybrid.

Confirmation even comes from an FCA employee who said: “Yes, Gale will design it and that is a good thing. I would not comment on the ‘cudda being a hybrid, but, at least, it should be fast.”

Marchionne hinted something about it too. “Most of the fleet of Fiat Chrysler vehicles will be hybrids by the 2020-to-2025 time frame,” FCA’s CEO Sergio Marchionne said on a conference call at the Detroit Motor Show.

The thing should be Hellcat fast. With the only FCA hybrid being a puny Pacifica Hybrid, FCA will obviously outsource hybrid tech. Allegedly, the thing will have the power to compete with the Hellcat. It will have at least 650hp in it! Even more importantly, it will have some proper sound – but only thanks to engine sound enhancements. More or less, those in the car will enjoy all the fury of a proper muscle V8 car while the others will only hear a fairly quiet whim of the turbocharger.

This picture is the first official rendering which shows the new 2017 Barracuda and makes April 1st far more bearable.

Update: If you couldn’t tell, this was just an April Fools Day prank.


The Best 2020 Cars Lotus Has to Offer
Bronco + Filson Wildland Fire Rig Concept: National Forest F...
The SOTV-B is the Toughest Pickup in the World and it's Made...
Ford Fusion Gets Twin-Turbo V6 AWD Model and More
2023 Acura Integra Prototype Revealed: The 5-Door Hatchback ...
The Badger Is Dead: Nikola Cancels The Badger Electric Picku...