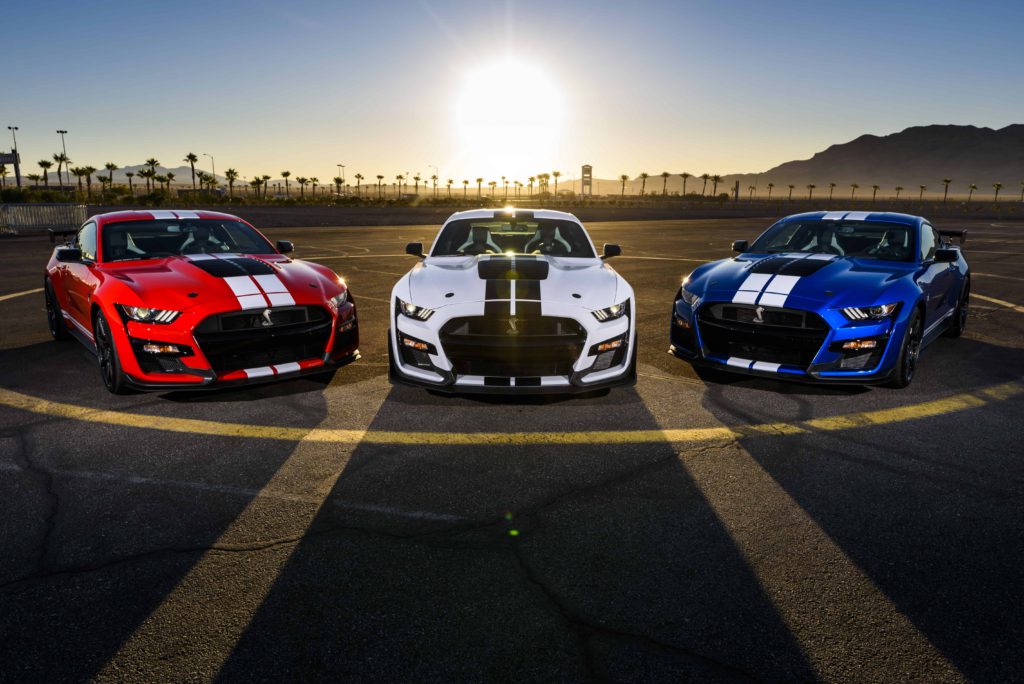 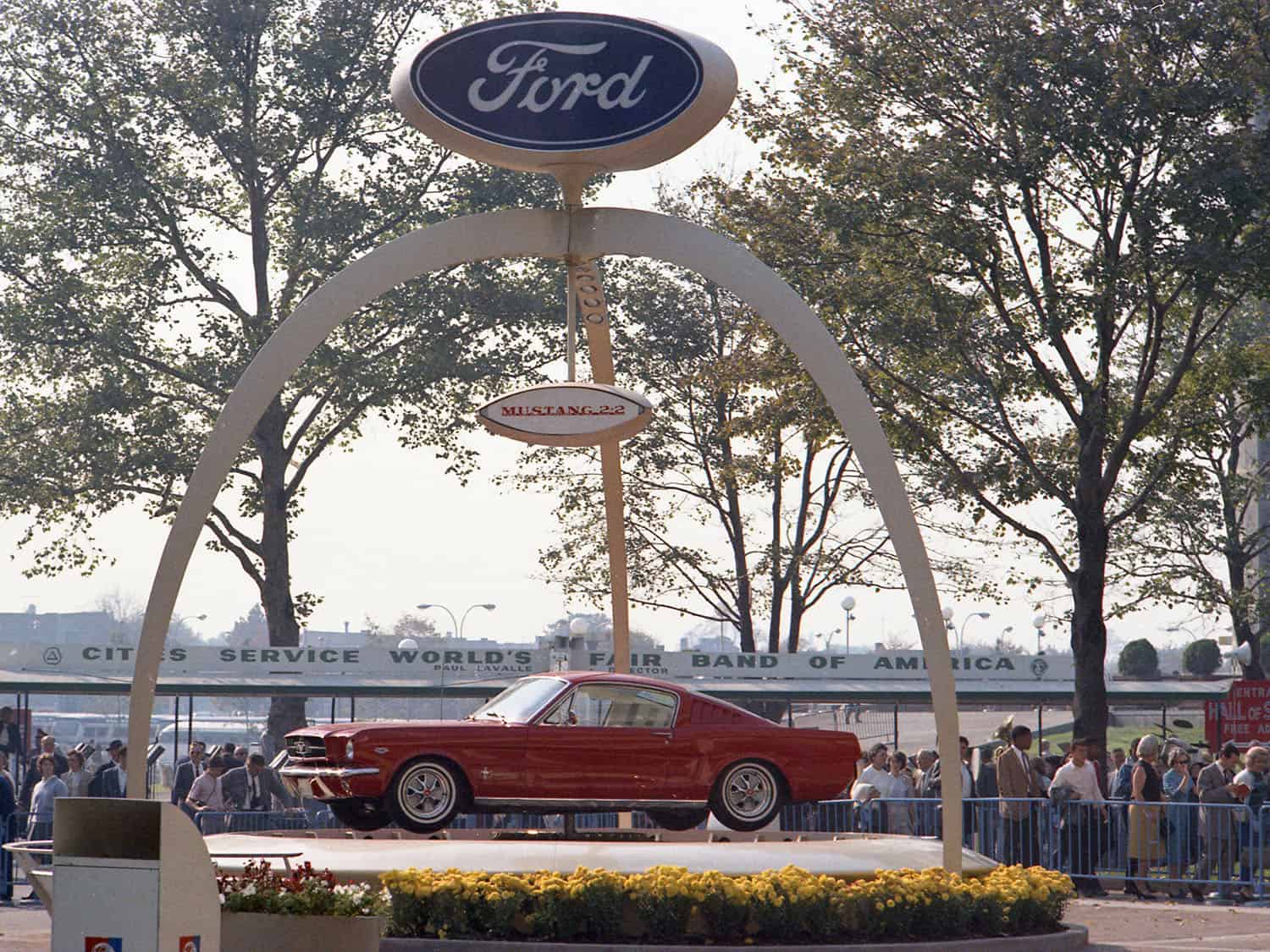 Strong international sales have kept the poney love burning strong. In 2019 Mustang sales in Germany increased 33 percent, in Poland sales rose by nearly 50 percent, and in France, they nearly doubled. 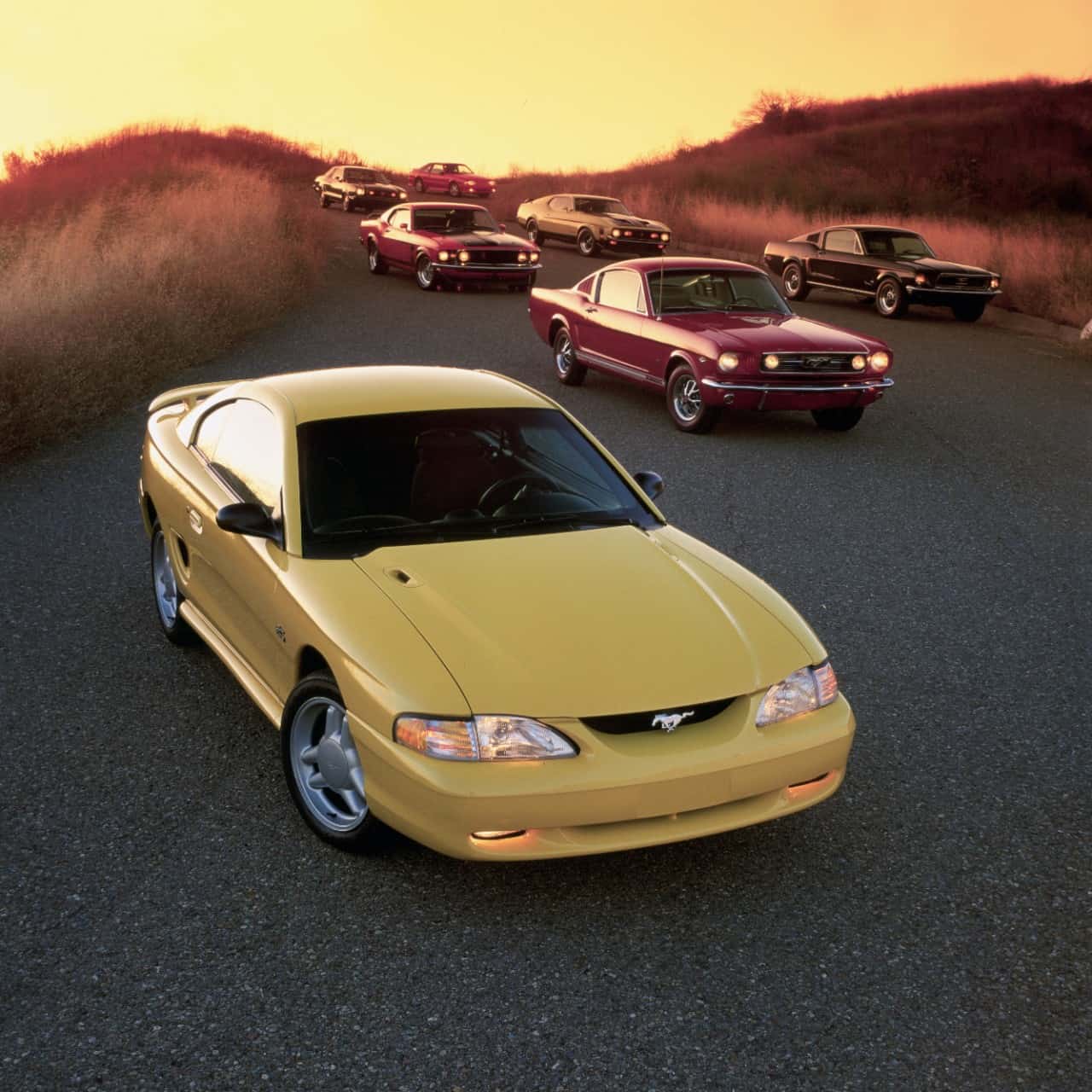 “We’re proud of our growing Mustang stable and performance variants,” said Jim Farley, chief operating officer, Ford Motor Company. “From Sweden to Shanghai, more and more driving enthusiasts are enjoying the feeling of freedom and the American open road in these new Mustangs. We are honored to serve our owners, enthusiasts and fans for 56 years and counting.”

Is this the golden age of Mustang Performance? What will Ford come up with next to keep us snatching up these fast ponies off dealer lots around the globe? 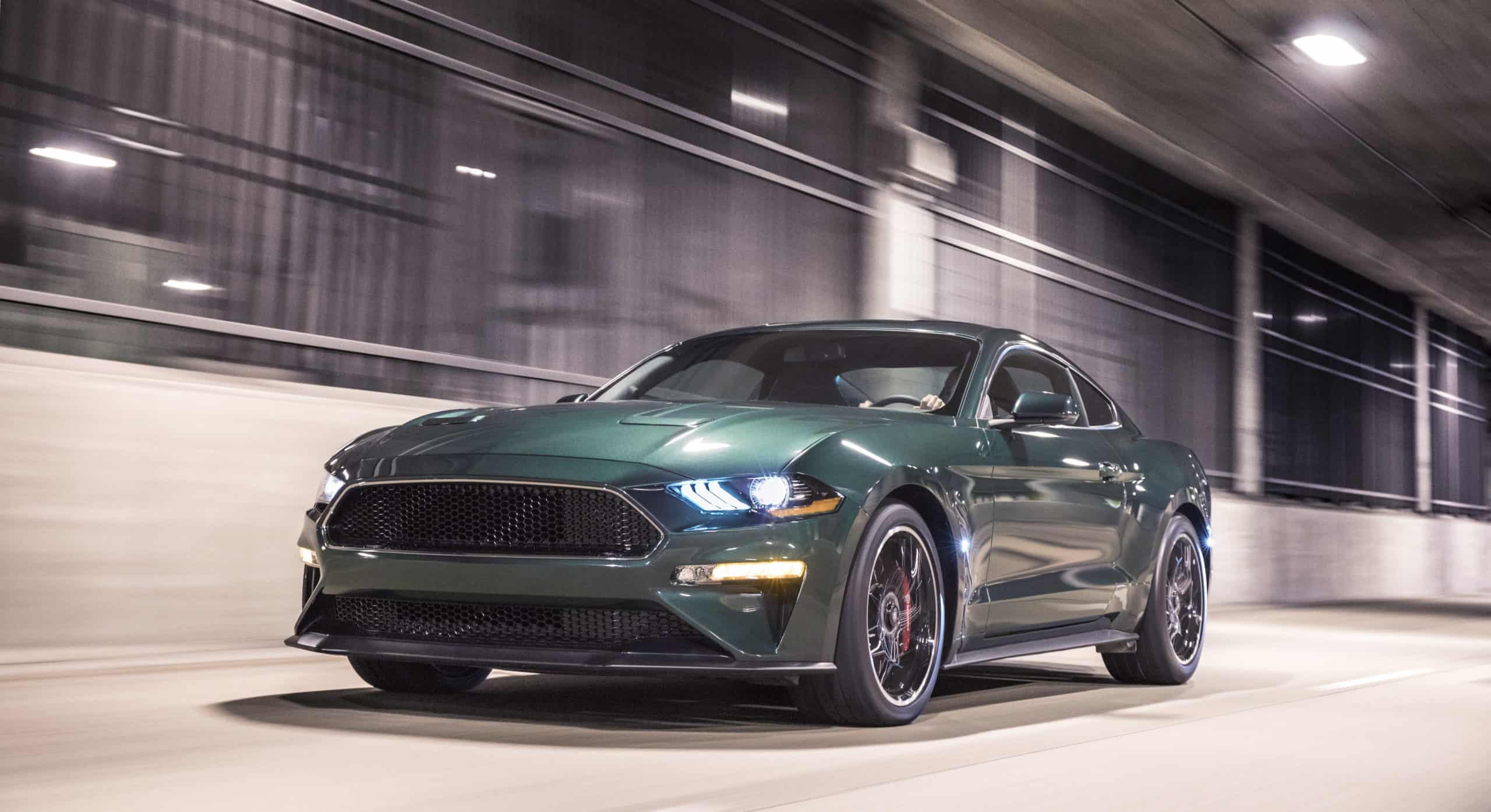 (IHS Markit global vehicle registrations are compiled from government and other sources. It captures 95 percent of global new vehicle volumes in more than 80 countries. Sports cars, as defined by IHS Markit, include all vehicles in the IHS Markit Global Sports Car segment. Sports coupes, as defined by IHS Markit, include two-door and convertible models. The Mustang is America’s best-selling sports car over the last 50 years, based on Ford analysis of 1966-2018 total U.S. new vehicle cumulative registrations for all sports car segments supplied by IHS Markit.)


11 of the Best 2021 Cars
5 Of The Toughest Russian Off-Road Vehicles You Never Heard ...
2020 EarthCruiser Dual Cab Overland Adventuremobile: Globetr...
10 Most Likely Car Companies to Fail Within a Decade
Building a Dream In The Form Of A 700 HP 1969 Camaro
Ricky Bobby Strikes Back: Dodge, Sony Collab on Film's Anniv...