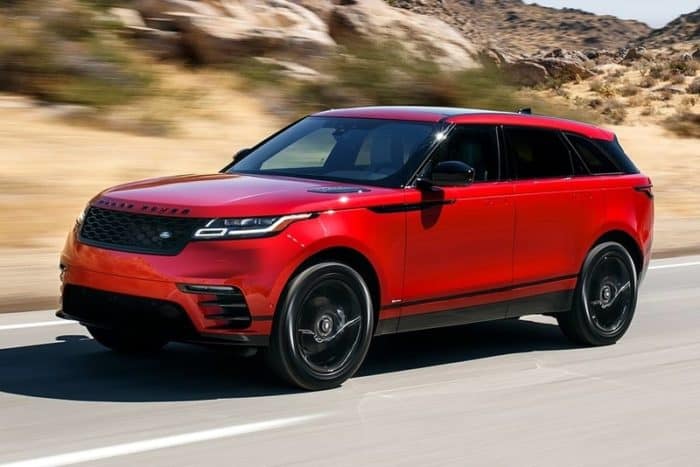 The compact luxury crossover with Range Rover’s hallmark pedigree has been available since the Summer of 2017 but has already been subjected to criticism for a number of reasons. Intended as a relatively inexpensive option for Range Rover marque buyers, the Velar does start off from around $57,000 which is affordable in the world of Land Rovers. However, the P380 R-Dynamic HSE models demand $76,000 prior to extras which can be a lot – not to mention the new-for-2020 SVAutobiography Dynamic edition which requires almost $92,000.

Being smaller than both the Range Rover and Range Rover Sport, the 2020 Land Rover Range Rover Velar also fails to provide the level of comfort its siblings are known for. The mid-size SUV is, however, as opulent as the model next to it, and provides a few unique elements otherwise unavailable across the remainder of the Land Rover range. 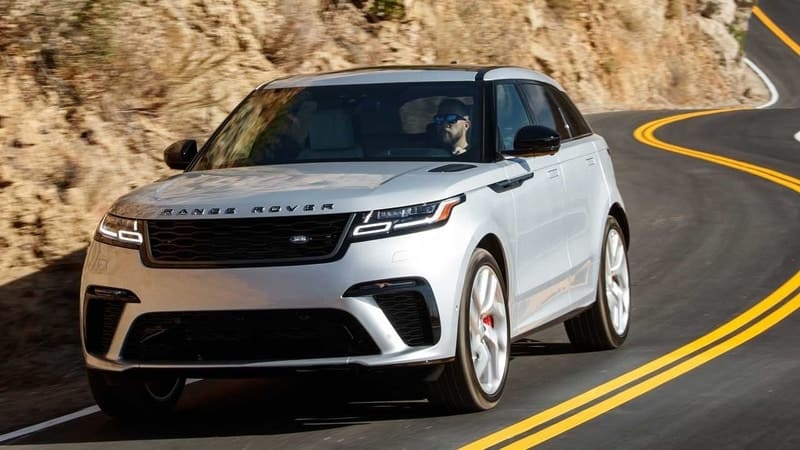 In Range Rover marque’s typical fashion, the Velar barely differs from its larger siblings, but differences are present nevertheless. Due to its elegantly sculpted body, the Velar is arguably the most beautiful of the bunch. Eiger Grey and Carpathian Grey exterior color options join the already vast palette for 2020, but other than that, the SUV carries over visually unchanged. We wouldn’t have had it any other way since its imposing front end, simplistic rear, and uniform profile (complete with retracting door handles) already tick all the necessary boxes. 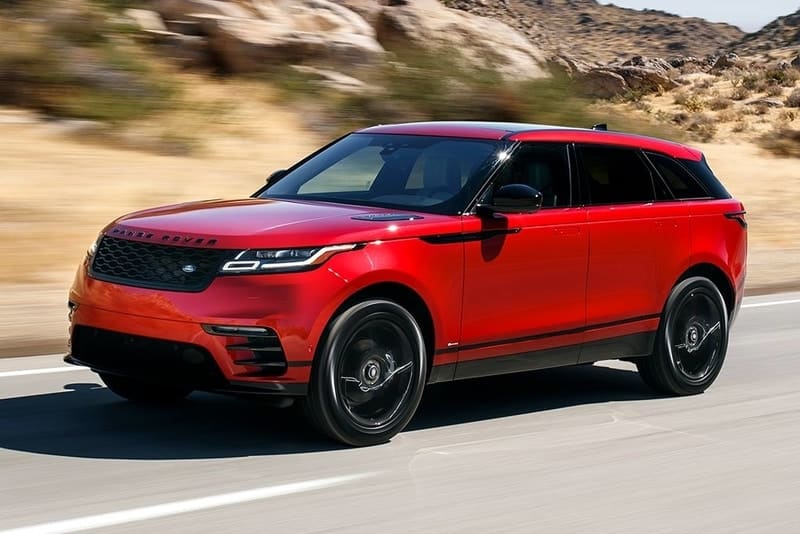 Being a dedicated two-row SUV, the Velar doesn’t compromise its ability to comfortably fit five passengers by providing a barely usable third row. The rear-seat passengers will still find themselves in a constant battle for legroom, however. The Velar is three inches shorter than the Sport after all. Front seats, as always, is where the Range Rover Velar excels. They’re available with up to 20-way adjustment and can be optioned with heating, cooling, and massage function. Cargo volume with the rear row reclined amounts to 70.1 cubic feet, while the trunk storage alone comes to 34.4 cubes.

The Velar, however, doesn’t possess the refinement of its more expensive counterparts and ride quality isn’t exactly on the Range Rover level either – especially with larger wheels. The Velar’s infotainment system is contemporary but most controls are touchscreen-powered which takes getting used to. At least Apple CarPlay and Android Auto smartphone integration are finally standard across the range as of 2020.

Base models come with leatherette seats, but genuine leather is available across most of the range. In a bizarre fashion, the Velar also offers flashy cloth seats at extra cost in higher grades. 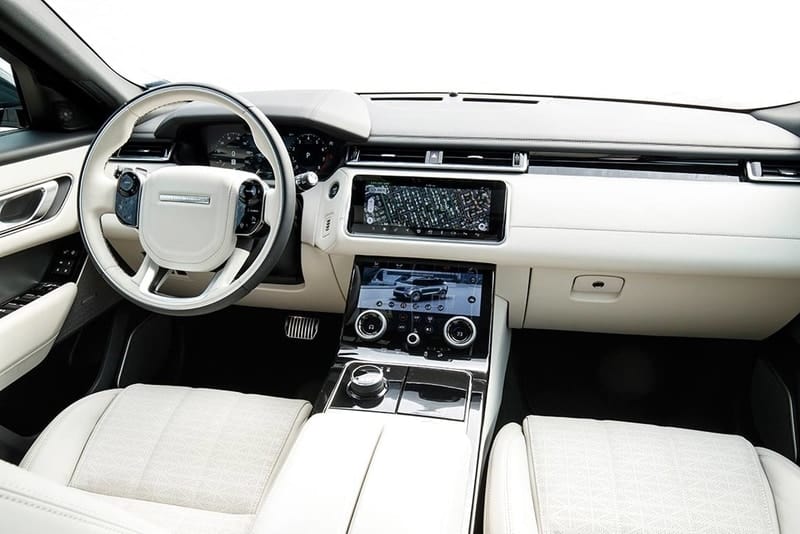 In Land Rover’s typical fashion, the most advanced driver’s aids warrant extra costs. Blind-spot monitors, parking sensors, adaptive cruise control, active lane control, and traffic-sign recognition system are all optional. At least automatic emergency braking and lane-departure warning are standard from the get-go but that’s not enough in our book. Not for a mid-sized luxury SUV that costs almost $60,000 at any rate.

The 2020 Land Rover Range Rover Velar offers three separate powertrain choices, but somewhat different than those available with the conventional Range Rover and Range Rover Sport. The base engine in the smaller Range Rover SUV is actually a turbocharged 4-cylinder. The 2.0L four-banger is good enough for 247 horsepower and 269 pound-feet of twist.

Instead of a V6 turbo-diesel option, the Velar briefly offered a 2.0L turbo-diesel with 180 horses and 317 lb-ft of torque. This powertrain is gone for MY 2020. The more performance-oriented Velars retain the company’s 3.0L supercharged V6 in both the lower and higher state of tune instead of switching to the new inline-six engine. It’s rated at either 335 hp (P340) or 380 hp (P380) respectively, while the torque remains at 332 lb-ft.

Finally, the new range-topper gets a 5.0L supercharged V8 with 550 ponies and 502 lb-ft of torque. As is the case with the remainder of the Land Rover models, the Range Rover Velar also sports a ZF-sourced 8-speed auto to route all those horses to the ground. 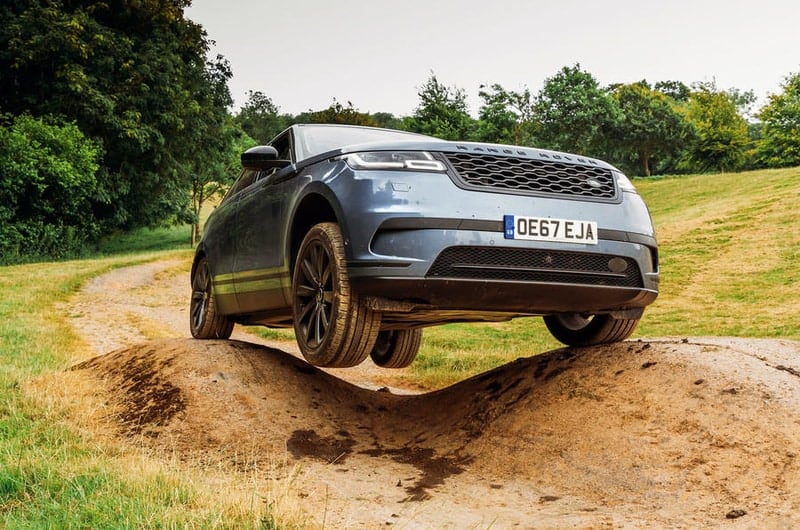 As mentioned above, the entry-level Range Rover Velar P250 S starts from just over $57,000 with destination charges included. Next in line is the P250 R-Dynamic S which costs $59,500, while the P340 S and its R-Dynamic counterpart require a little over $63,000 and $65,500 respectively. Opt for a stronger variation of the supercharged V6 exclusively available in the R-Dynamic HSE trim and watch the Velar’s price tag soar to the north of $76,000. Finally, the top-spec V8-powered SVAutobiography models require almost $92,000.

While the base turbo-four manages to return 23 mpg combined, and the supercharged V6 returns 20 mpg combined, the most powerful Range Rover Velars fitted with a powerful V8 will only manage 15 mpg city and 20 mpg highway.

The Range Rover Velar is one of the most stylish Range Rover models out there but its shortcomings (i.e. ride quality, lack of space, etc.) might outweigh its strong points for most people. At a roughly 15 percent higher price point, the Range Rover Sport offers a much better-rounded package but not everyone requires a relatively unusable third row of seats and that’s what the Velar makes do without. 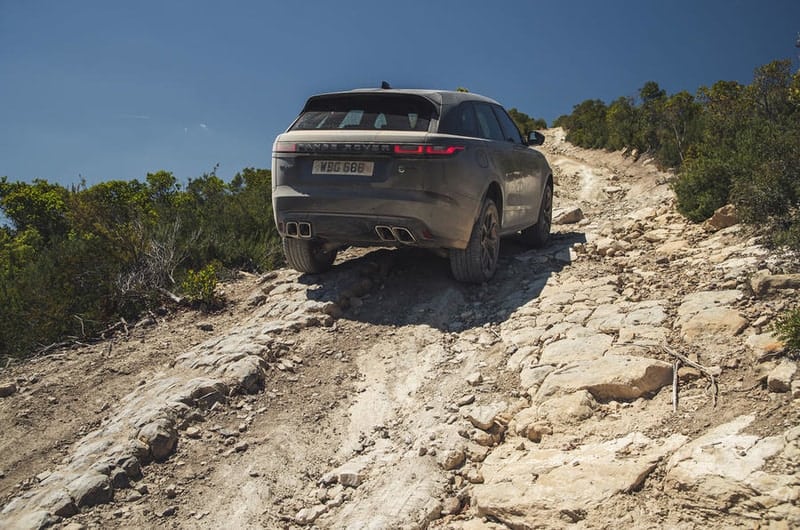 
The Best of 2021 Infiniti
Maserati MC20 Mid-Engine Hybrid Supercar Revealed
Best Diesel Cars On The Market
The 2022 Acura MDX Is Not a Frumpy Family Hauler
Electrify America Announces Plan to Double EV Charging Netwo...
The 10 Most Exciting 4-Cylinder SUVs on the Market