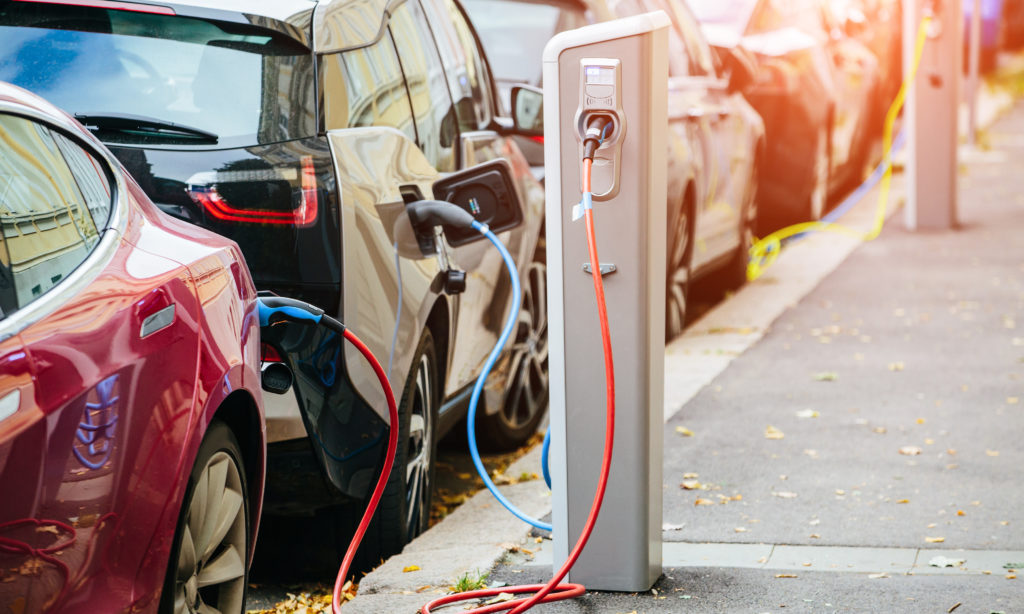 Get plugged in — the EV market keeps getting bigger. And last year, that was true even despite the pandemic.

Though it was a reasonable expectation that the electric vehicle industry would get slammed in 2020, just like most of the transportation industry, a recent third-party report shows it had a strong year. Human behavior and analytics advising firm Escalent performed the research with its EVForward platform. The project touts itself as the largest, most comprehensive study of the next generation of electric vehicle buyers.

According to the data, its findings were resolute.

“Consumers are increasingly optimistic about the efficacy of battery electric vehicles in particular,” said Mike Dovorany, Automotive & Mobility vice president at Escalent and head of EVForward. “Critically, that optimism grew during and despite the overwhelming effects of the COVID-19 pandemic.”

EVForward concerned itself with consumer impressions and analytics, focusing on the period from December 2020-February 2021. The study consisted of a national sample of 10,218 new vehicle buyers aged 18-80. It weighted the data by age, gender and state to match the demographics of the US new-vehicle purchaser population. Notably, it focused on BEVs (battery electric vehicles) and excluded HEVs (hybrids).

The most comprehensive finding is that BEV familiarity increased 20% across all demographics. The study also found that 39% of respondents said BEVs are “The Future” compared to 33% in 2020. In perhaps an even better indication of the trend’s progress, negative attitudes (considering the technology a “Passing Fad” or “Stupid Idea”) toward BEVs flatlined or decreased.

In addition to EVForward’s display of higher BEV relevance among consumers, the Argonne National Laboratory reported that the entire industry continued to break higher sales ground. Despite facing a slump in the immediate wake of the COVID-19 pandemic, EV sales rebounded to outpace pre-shutdown levels.

Dovorany, with Escalent and EVForward, points to the trend as a growing threat to any vehicle maker that’s lagging in updating its lineup with electric cars.

“This is a clear warning sign to automakers who have lagged behind their competitors in BEV development and have treated BEVs like a product of tomorrow rather than today.”

Even if you don’t join the plug-in car world today or tomorrow, the message is clear: the EV market is here to stay — regardless of what happens in the rest of the world. To learn more about EVForward, visit the study’s website.