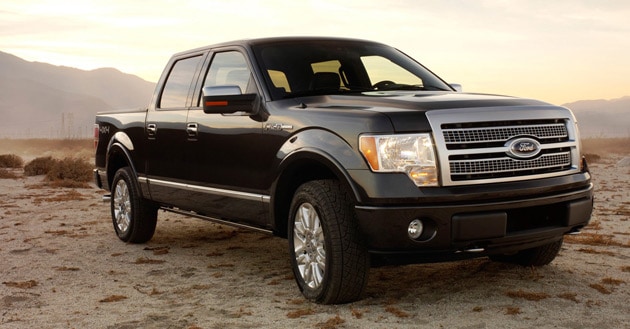 If you are in the market for a used pickup truck there are certain vehicles that you may want to avoid, given the reputation these trucks have earned with previous buyers. Safety, design, mechanical reliability, price, and functionality earn negative reviews from owners of the five pickup truck models on our list. Prospective buyers should steer clear or at least be aware of the potential pitfalls that accompany the purchase of a pickup truck on the list below.

Used Truck Buying Guide: Give These Ones A Miss! 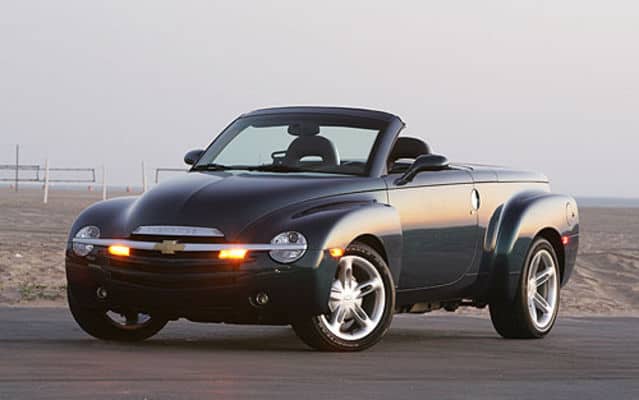 Dodge Ram pickup trucks are popular for their bold design and best in class ride quality; Ram fans may be surprised to learn their favorite truck made our list. The standard V-6 engine in the 2011 Ram is underpowered and gets no better fuel economy that the optional V-8. Standard equipment is also a tad on the light side. However, these deficiencies can be avoided by purchasing a Ram 1500 with the engine and optional equipment you want. What cannot be overcome is the 2011 Ram 1500 received only a three star safety rating from the National Highway Traffic Safety Administration and in a frontal crash the rating drops to an unacceptable two stars. If you want to buy a Dodge Ram pass on the 2011 model year, just to be safe. 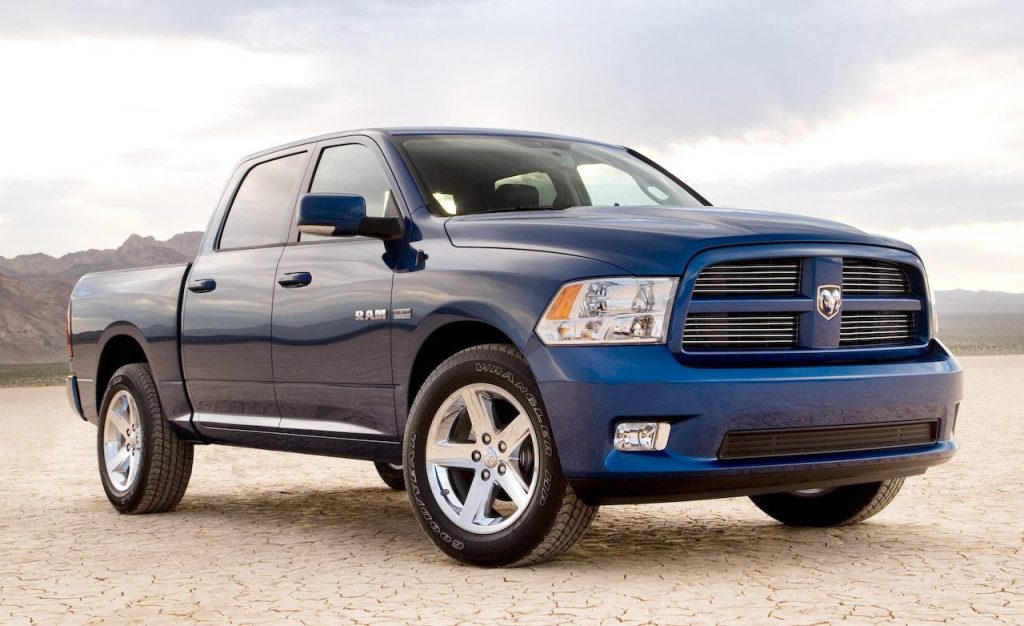 Bigger than a small truck, smaller than a big truck; General Motors seemed to hit a design winner with the introduction of the 2004 Chevrolet Colorado. Buyers responded by purchasing over 100,000 of the trucks in both 2004 and 2005. Unfortunately high style did not translate into high quality. Consumers reported an unusually high number of complaints about the Colorado’s air conditioning system, brakes, electrical issues, and engine problems including misfire faults that plagued owners with constant check engine light illuminations. If the mid-sized pickup with a bowtie is your truck of choice, buy a later model Colorado after GM had an opportunity to work out the mechanical design flaws. 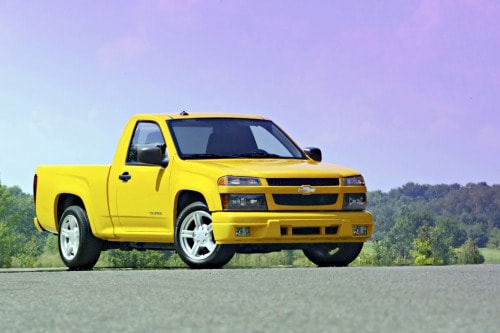 Any Ford Truck with a 5.4L Engine

The 5.4L 3-valve engines used in Ford Trucks from 2004 to 2010 develop camshaft phaser issues, especially when engines exceed the 100,000 mile mark. The first sign of an impending failure is a slight tick at idle, as the problem worsens owners complain of a noticeable loss of power. Engines running rich will clog catalytic converters and trigger check engine light illuminations; repairs are expensive. Even worse many repairs merely mask the problem for short periods of time only to have the issue return necessitating an engine overhaul or replacement. Thinking about buying a Ford pickup? Pop the hood, check the engine specifications, and run away from 5.4L equipped models.

Let’s be honest, if you are purchasing a Cadillac Escalade you’re getting a Chevrolet Avalanche with wreath and crest badges, an upgraded interior, and a hefty price increase. What engineer thought it was a good idea to fold down the front of the truck bed into the luxurious interior of your passenger cabin in order to carry cargo that a normal pickup handles with ease? How luxurious is it to drive around with an open cab behind you in the middle of winter because you need to haul an eight foot two by four in your truck? Really, you would have thought the guys who came up with that design didn’t live in Detroit. Spend the extra money on a finely appointed full size pickup; rent a Cadillac for the weekend when you feel the need to put on appearances. 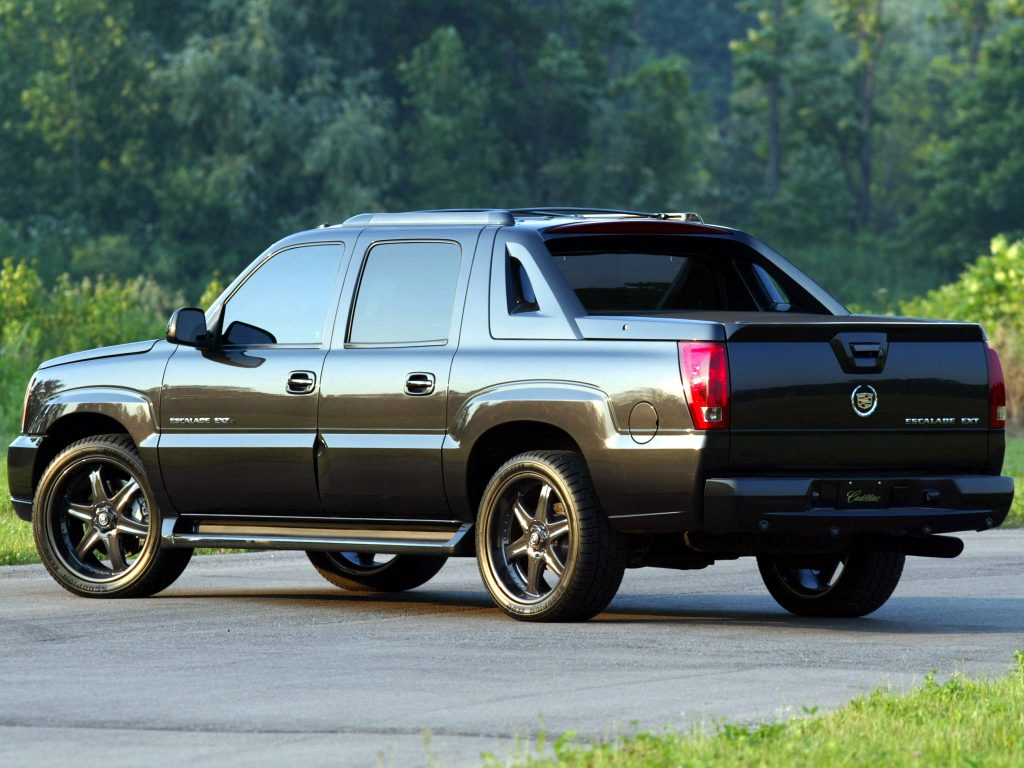 The best thing that can be said about the Chevrolet SSR is that it is not subject to the GM Ignition Switch Recall that plagued its cousin retro vehicle the HHR. A cool roadster design, a hardtop that transforms into a convertible, and a pickup bed in the back gives the SSR a lot of popular options for small truck buyers. Unfortunately the vehicle suffers from a lack of true functionality. While powerful, the SSR’s high center of gravity prevents it from handling like a roadster. The pickup chassis does not lend itself to a comfortable ride with the top down, too much body flex. The bed of the SSR is too small to carry much cargo and you can hardly tow anything with a maximum capacity of just 2500 pounds. Buy an SSR and look cool or buy a conventional small pickup truck and look smart. 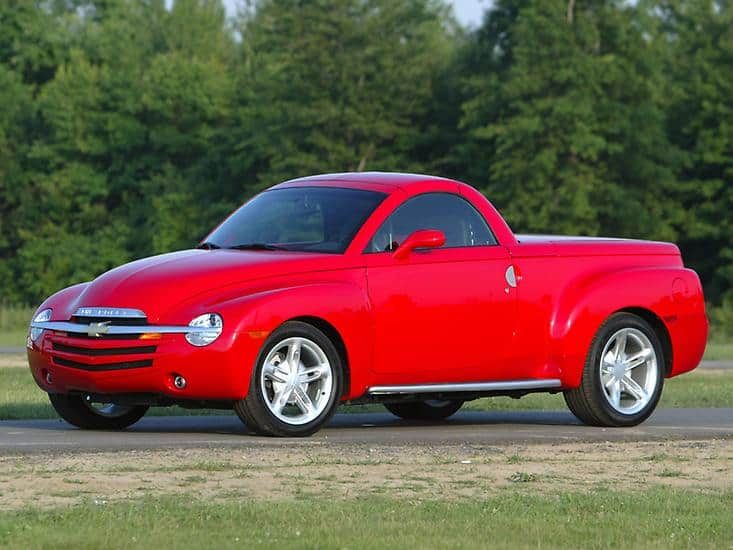 
8 Best Diesel Trucks You Can Buy & 4 Of The Worst
Ranking The Best Car Paint Protection Products On The Market
2021 Toyota TRD Pro: Lunar Rock Is Out Of This World!
How To Fix GM Pickup Steering Wheel Play
15 Used Pickup Trucks You Should Avoid
10 Oddball Head-Turning Cars For Under $10,000