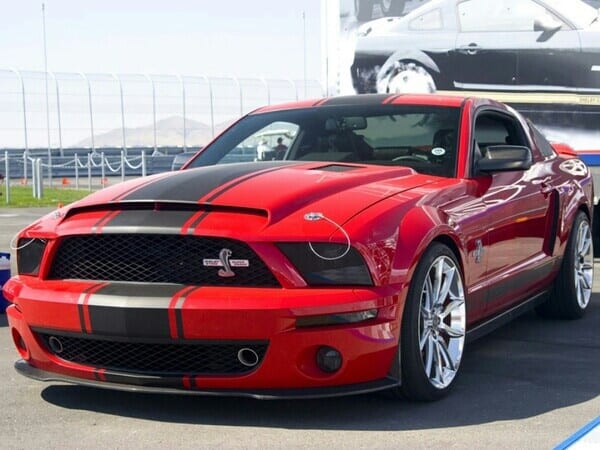 Our list of fastest Mustangs may surprise you. There’s one model in the list only a few years old that can be bought for under $20K, with neck-snapping 0-60 times.

You’ll notice that every car here was built after 2000 – there’s no a single Mustang from the Classic Muscle Car era on the list. Even the mighty 1969 Boss 429 Mustang wouldn’t have made the list, as its 0-60 time was 7.1 seconds and it ran the quarter mile in 14.1 seconds. Isn’t progress wonderful?

In order for this list not to get completely out of control we’re counting only those Mustangs that are street legal and where Ford is the manufacturer of Record (MSO). For example, the Shelby GT500KR was initiated at the Ford Flat Rock plant but then shipped to Shelby, who completed the car. In this case, Shelby Automobiles is the manufacturer of record.

Also, we’ve ranked the cars in order of quarter mile time rather than 0-60. 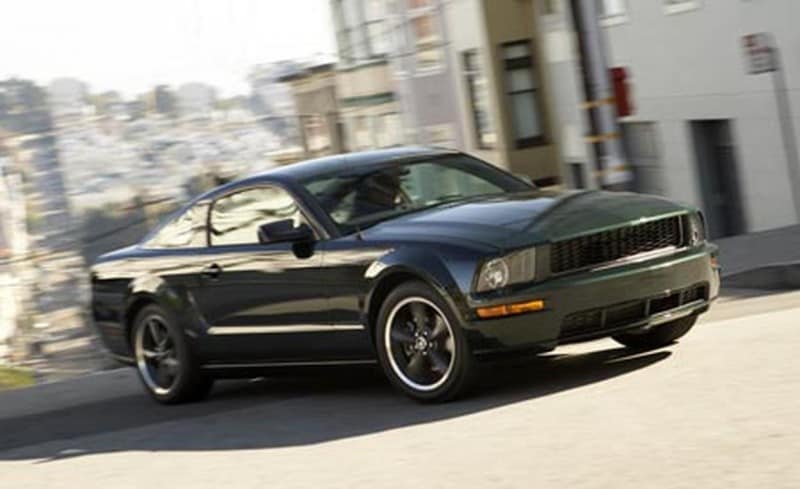 Ford figured a good way to draw a little more attention to the Mustang was to tap into the nostalgia for the 1968 Steve McQueen film “Bullitt“. The 2008 Bullitt Mustang packed a 24-valve V8 producing 315 hp and 325 lb-ft of torque. The uptick in power output launched the car from 0-60 in 5.0 seconds, running the quarter-mile in 13.7 seconds at 102.7 mph. 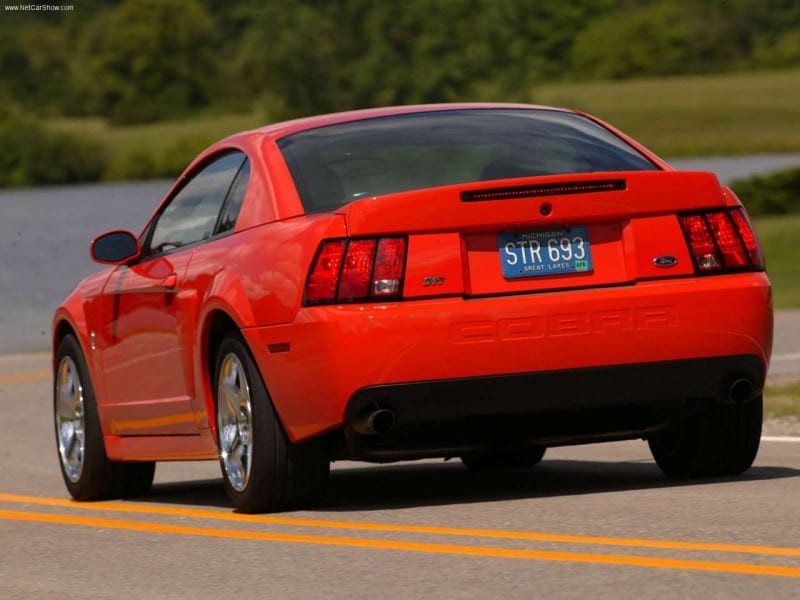 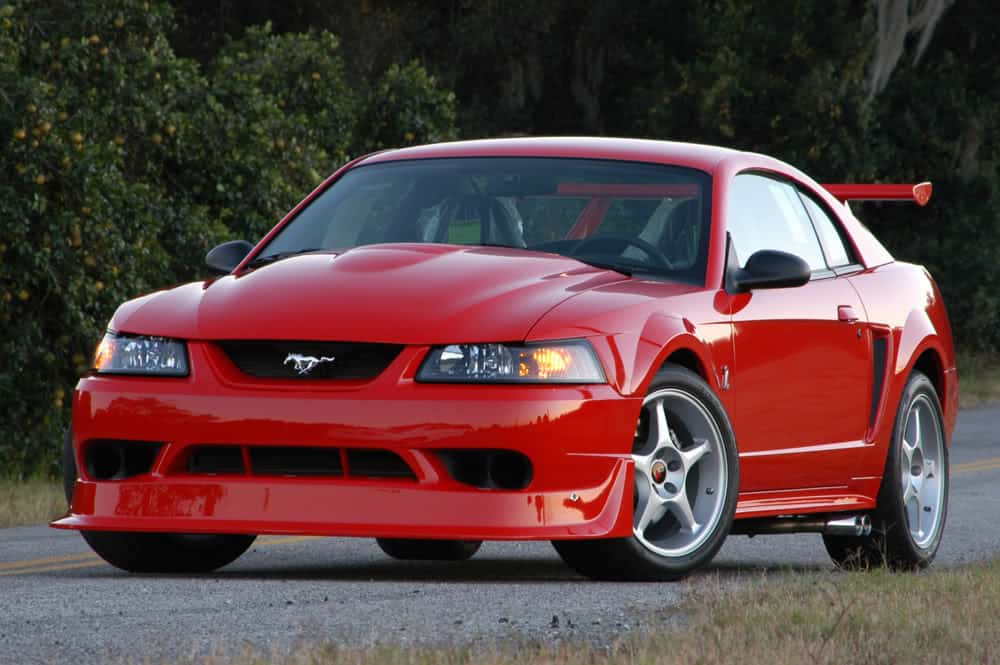 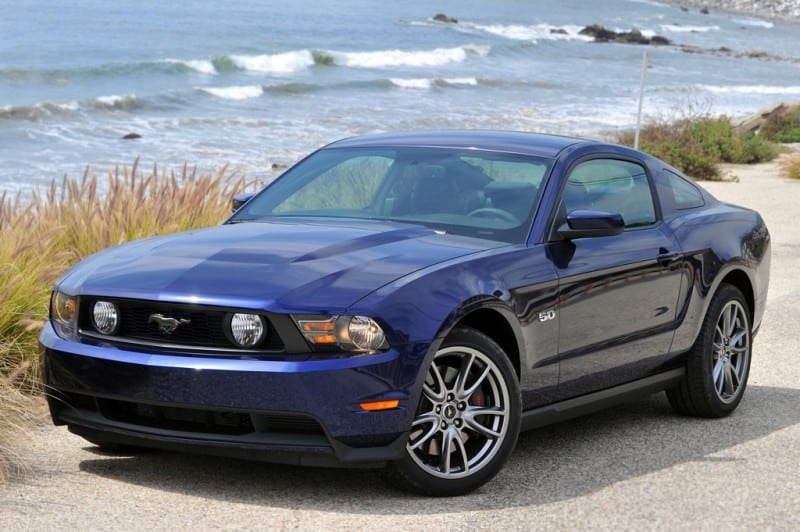 Amazing that the base the base 2015 Mustang GT equipped with a manual transmission would find itself in the middle of this list. This car has to be the performance bargain of the year. The engine is Ford’s 5.0 L Coyote V8 with crossplane crankshaft that produces 441 hp and 400 lb-ft of torque.  0 to 60 mph comes in 4.4 seconds, and finishes up the quarter mile in 12.8 seconds at 112.2 mph. Both the 2011 and 2015 had identical quarter mile times, so we gave the win to the 2015 because of its higher trap speed. 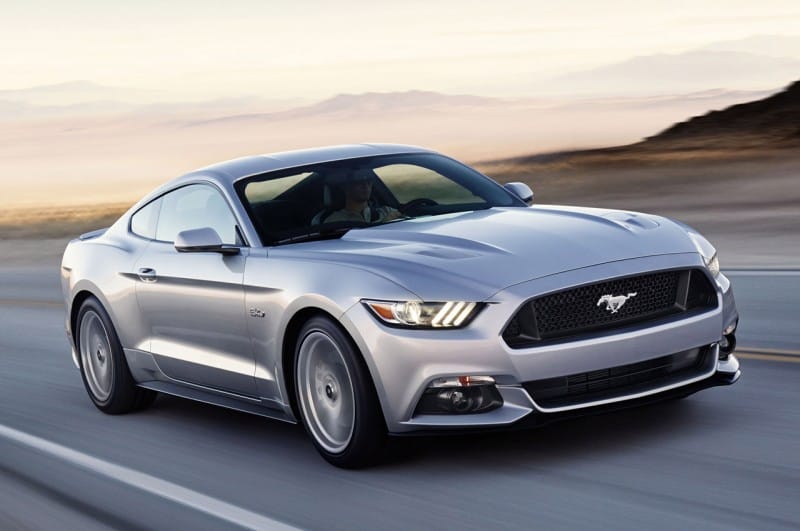 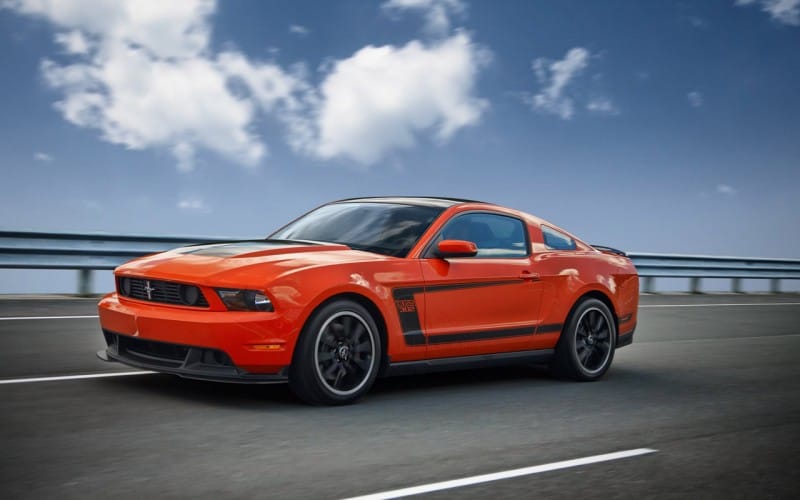 In 1970 Parnelli Jones drove an original Boss 302 Mustang to victory at the first Trans-Am race of the season at Laguna Seca. Ford dipped back into their nostalgia bank again to name a special edition of the Mustang for 2013. Designed for mixed track day and road use, the Laguna Seca featured a number of tweaks, delivering a 4.2 second 0-60 with a 12.7 second quarter at 114 mph. 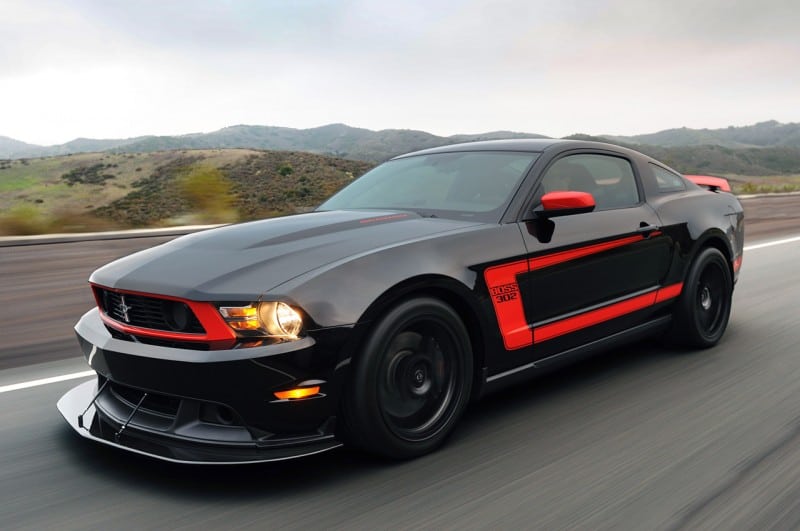 It’s been a while since the release of a car has been so eagerly awaited, if for no reason other than just to hear the flat plane crank engine run. The 2016 Ford Shelby GT350 is powered by a 5.2 L V8 engine capable of producing 529 hp at 8000 rpm and 429 ft-lbs of torque. 0-60 times are expected in the 3.8 second range and the quarter mile quite likely to break into the 11s. 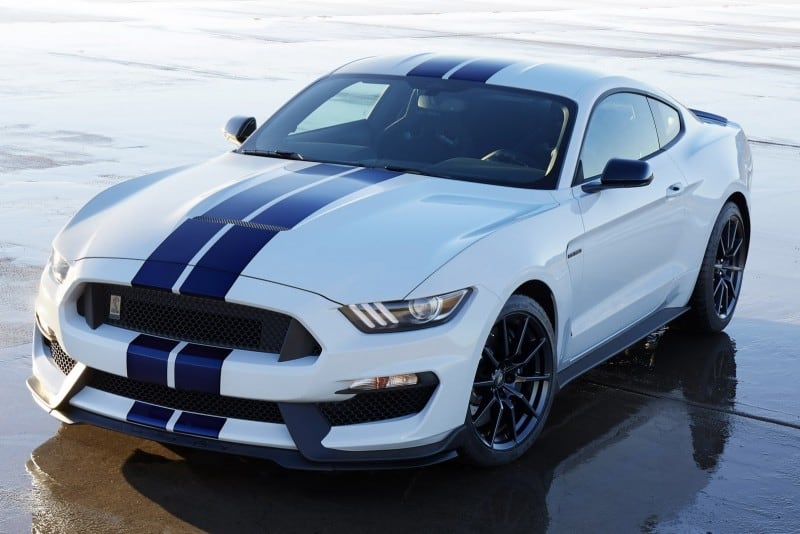 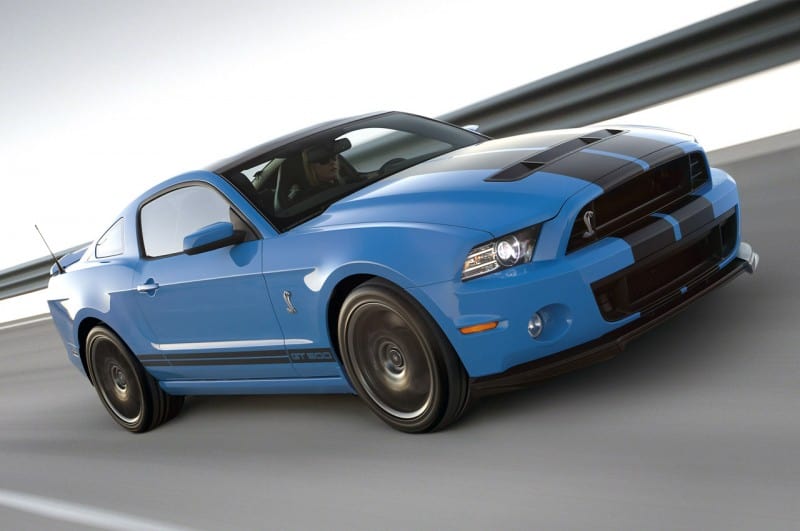 The wait has been arduous, but the light at the end of a tunnel can finally be distinguished. That light comes in the form of revived Ford Mustang Shelby GT500. Top of the line Mustang is due to arrive in 2018, effectively completing the Shelby Mustang lineup. Like before, top of the line Shelby Mustang will benefit from larger air intakes, fatter tires and more aggressive body panels. Unlike before, GT500 will, for the first time pack an independent rear suspension. And, most importantly, expect at least a 700-horsepower worthy V8 under that bulky hood. Voodoo 5.2L flat-plane crank V8 found in current Shelby Mustang lineup is basically a sure thing, but the question that hangs in the air is: supercharger or dual turbochargers? Although twin-turbos coincide with Blue Oval’s current philosophy, supercharger would definitely be able to add more than ample power to overtake Camaro ZL1 and even threaten Challenger Hellcat. Decisions, decisions… 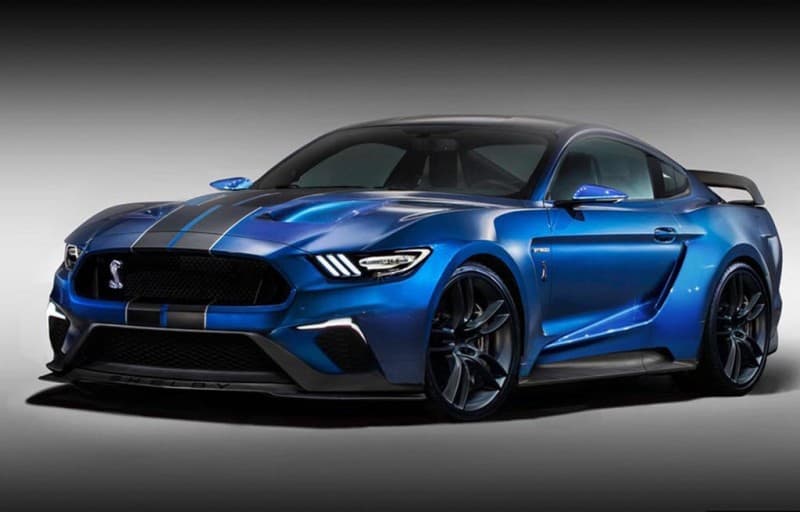