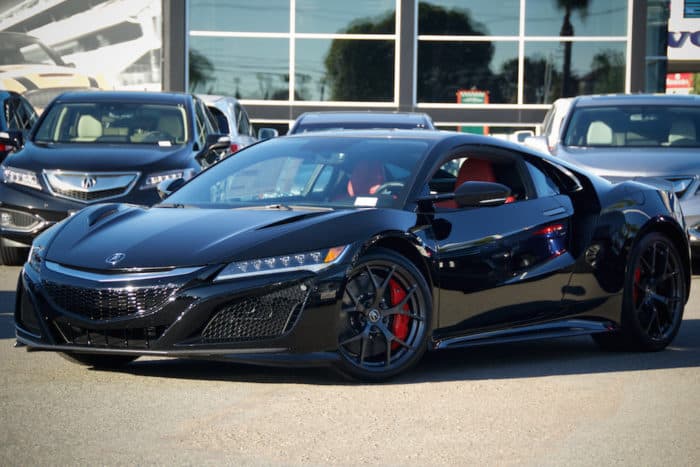 Readers were asked which one is the best daily driver sports car? It is not an easy question to answer, but they compiled a list of the 10 Best Daily Driver Sports Cars according to their readers. First on the list is the sports car they have for the long-term test – the Acura NSX. You might be surprised by others as well. Remember, these results are not ours but the results from Road & Track Readers.

Are These The Best Daily Driver Sports Car Choices?

Sure, not everyone likes it very much, but it seems that Acura made a car thoroughly in love with roads and with convenience. As far as daily driver sports cars go, this one may be in the same ballpark of practicality as the Porsche 911. 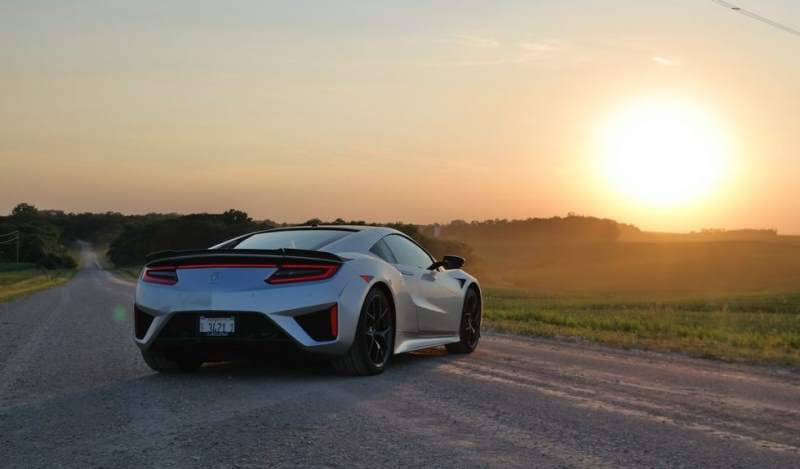 While the boot isn’t exactly spacious, it gets the job done, and the car should be comfortable in the city and well proportioned even for the most impertinent tasks on the roads. Being a hybrid also makes it rather fuel efficient. Although, one buying a $150k car won’t exactly be interested in fuel efficiency.

A longtime favorite among drivers in love with both speed and everyday practicality and reliability is the Nissan GT-R. Regardless of its seating for four (rear bench can actually be used), optimal boot size and accomplished road-hugging AWD setup, the 2018 Nissan GT-R is a fast beast. It is not by chance that the car world named it Godzilla. 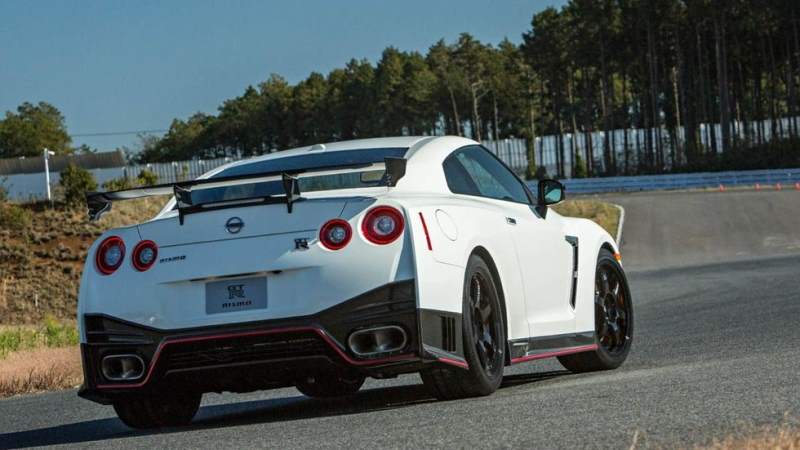 Apart from the sub-3 second 0-62 mph capability and rather “tunable” chassis and engine, the Nissan GT-R is reliable, can be dealt with in a Nissan service center (a lot of them across the country) and is perfectly suited for all of the city challenges – bumps, tight intersections, and crazy pedestrians. It might be extremely fast, but at the end of the day it’s still a car, and is very capable of doing car stuff.

This Brit is not only a refined piece of design but a rather sensible and caring car as well. The Aston Martin Vantage appeared more than 10 years ago to introduce us to the baby Aston Martin future. It was a success, the successor of which we expect to see in a year or two. The car has evolved quite a bit in the last 10 years with the Brits reimagining a lot of it in the process. More importantly, the Vantage, with just over 172 inches of length, is well-equipped for city tasks. The V8 or V12 engine inside does make for a proper highway cruiser as well. 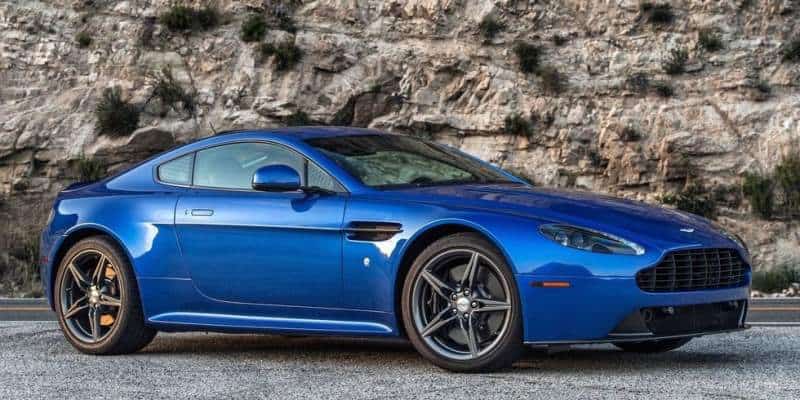 As with any British exotic, one may expect some reliability issues. But, choose a younger car with lesser mileage and you should be fine. Moreover, one driving an Aston Martin is bathed in luxury. Although smaller compared with other Aston Martin cars, the Vantage does not lack any of the big car luxury toys or craftsmanship. As far as practicality for two goes, the Aston Martin Vantage is almost like a small hatch. The hatchback-style boot lid is an asset not many exotics have.

The latest AMG entry in the world of the sports cars went a long way to become one of the most outstanding daily drivers. The car disposes with one of the most advanced four liter V8s ever devised, yet, equally important is its practical side. It seems AMG engineers found the best balance between outstanding looks and practicality a car like the AMG GT has to have. 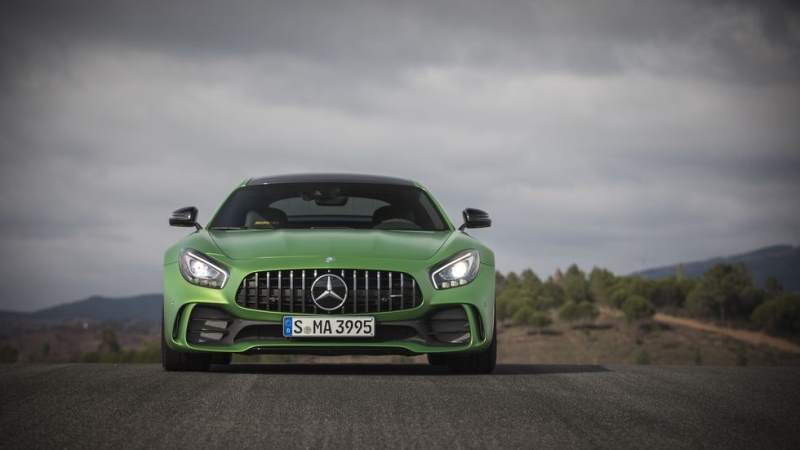 Yet, the sheer looks of the inside do correspond with the “concept-like” feel Mercedes-AMG wanted to accomplish. Of course, it is rather reliable and more than luxurious.

Of course, the S2000 is the ultimate in daily driver sports cars. It was rather cheap, it was rather fast, it had enough important differentiation compared with the standard cars and, most importantly, it became an automotive icon. Obviously, it is a sports car. With a strong engine and a smooth six-speed manual tranmission, the S2000 was one of the best car deals of its day. 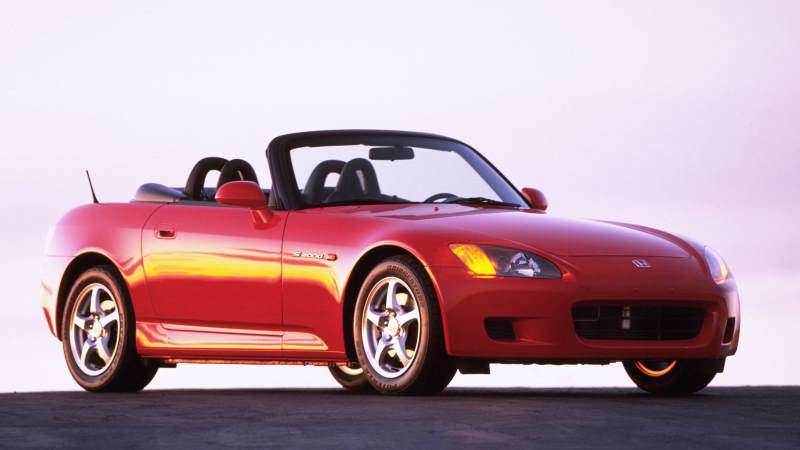 Aside from its fun-to-drive factor, the Honda S2000 is as care-free as it gets. After all, famed Honda reliability is all over this one. And it shows on the market. The car is an old one, but it is not a cheap one. If you want a good car, that is. The best part? Honda execs have recently let on that this car could be up for a revival if enough people ask for it. Start writing those letters, Gearheads!

Like it or not, the fact of the matter is that the Subaru BRZ is one of the best daily driver sports cars ever.

Many complain of a lack of power, but it honestly hits a sweet spot of performance that we haven’t seen in a car since the likes of the S2000. It gets decent gas mileage, handles great, and for God’s sake, IT CAN DRIFT. 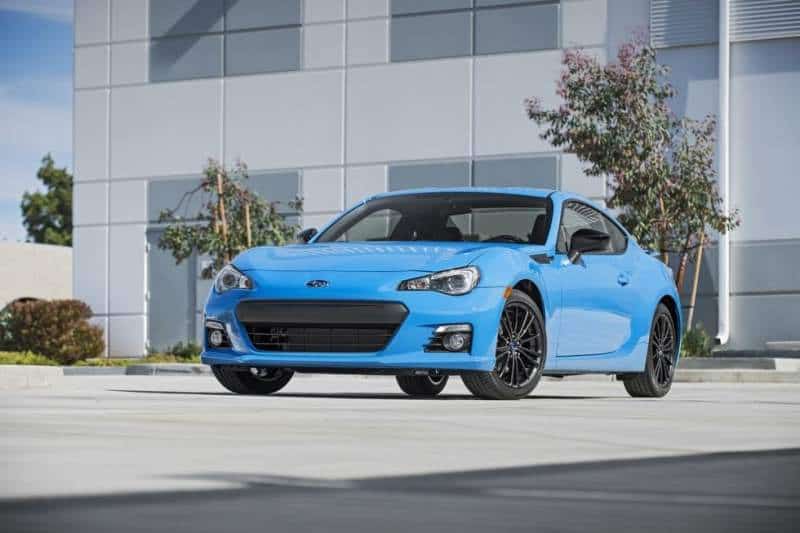 With the RWD and raspy two-liter engine (not raspy enough though), the BRZ is a young man’s sporty dream. Plus, it will fit all of your luggage and then some. Don’t, however, expect to use the rear seats a lot. You could, perhaps, fit a baby seat there. Or really short thin people. On the other hand, the BRZ is fuel efficient and the aftermarket is as huge as it gets. One may find it slow in its stock form, but it can become a proper monster with the right mods. Not to mention that looooong engine bay is just begging for a V10 swap.

Finally, an American car on the list. If you don’t find the Acura NSX American, that is. The Chevrolet Corvette is an American sweetheart. With famed LS motors, not exactly insane pricing and rather reliable nature, the Corvette seems to be one of the best daily driver sports cars altogether. 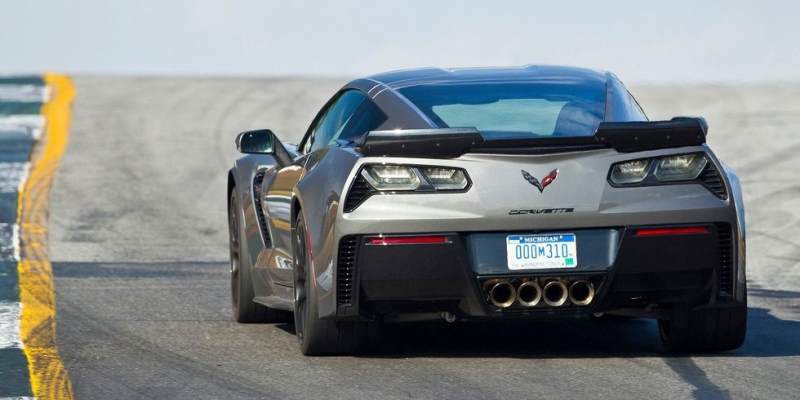 The last gen car C7 Corvette was improved considerably making it a proper sports car to compete with anything from Europe.

This is the most popular sports car of all time. It is not massive, it does not have extremely powerful engines, yet, it’s light, usable, fun, quirky and entertaining. All of that coupled with the known Mazda reliability and you have a winner. The Mazda Miata is easily one of the best affordable sports cars ever made. 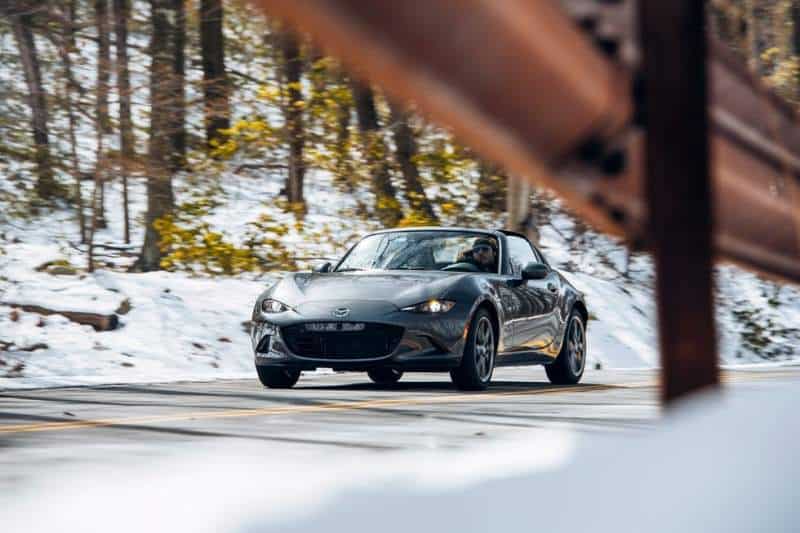 Sure, it could use a bigger boot or more space on the inside. That is not the point though. Fun is the only thing that matters about this one and the Mazda MX-5 Miata has a lot to offer in that regard.

The 911 is easily one of the most important sports cars. The Germans successfully made it cool, beautiful, and fast, but also reliable and practical. It was dubbed as the ultimate daily driver sports car of all time, but now it faces some real competition. 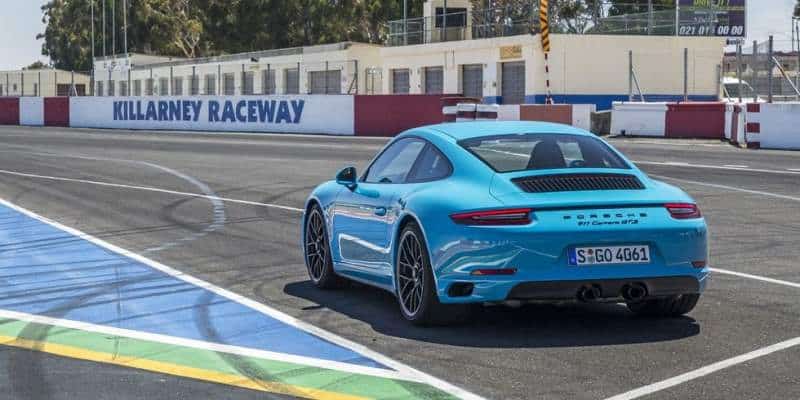 With great visibility, comfort, luxury and ride quality, the Porsche 911 is possibly the ultimate in the “sports-cars-you-can-drive-to-work” segment. 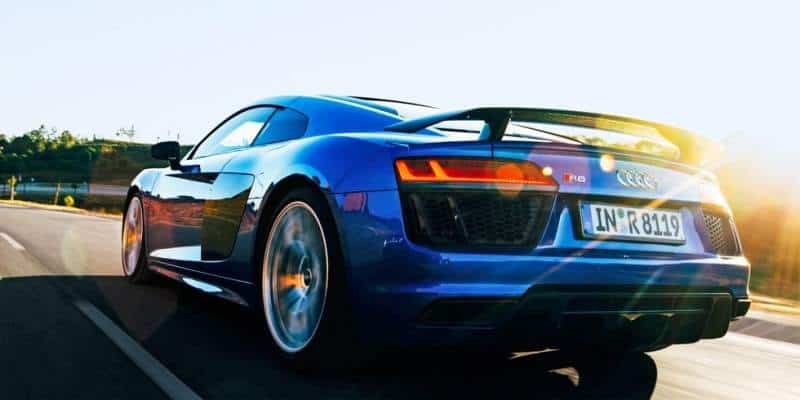 And many customer reports do suggest it is an easy car to live with on a daily basis. FYI, it’s a Huracan in disguise. If you do want something older, then it can be a Gallardo in disguise. If you opt for the rear-wheel drive version, expect some excellent performance.

It’s quite obvious that the best sports cars ever made don’t make the best cars for daily driving – but these few buck the trend. Muscle car models are probably more practical and offer similar performance. A Chevrolet Camaro, or Ford Mustang, for example, offer speed and comfort and affordable price tags. Similarly, electric cars might be a better option if you like a mixture of performance and practicality. The best electric cars offer unparalleled acceleration and power delivery, all wrapped up in a usable package. Sadly, these new car models aren’t at all cheap!