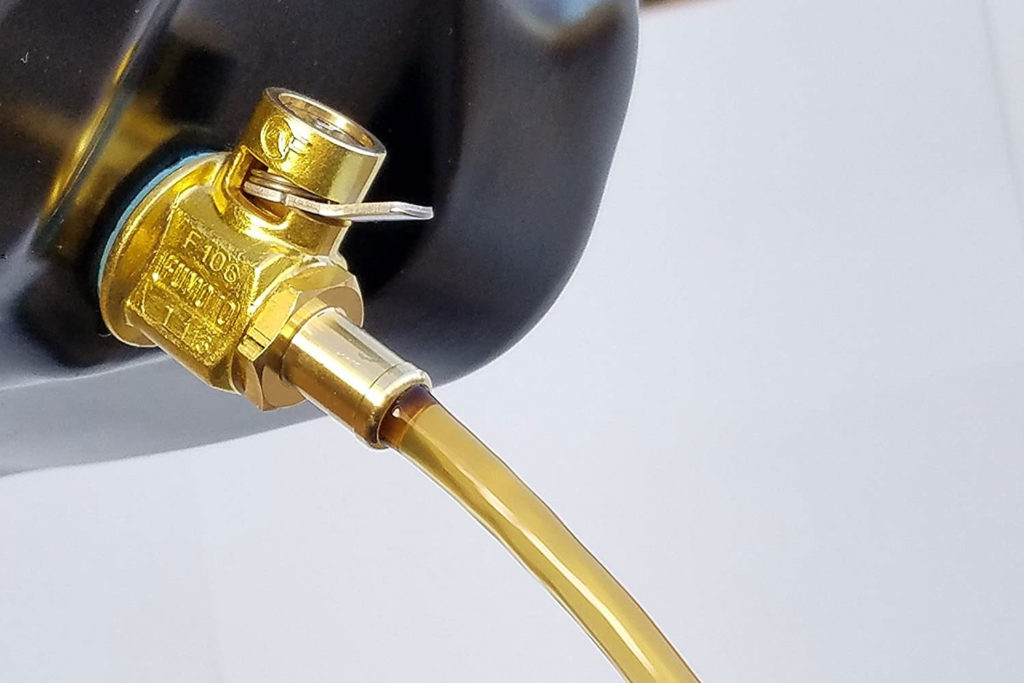 A Fumoto Valve might be a funny name for a small brass fitting but it makes a world of difference when changing your own oil. Say goodbye to hot oil splashing onto your arms and a driveway spotted with used oil. Once you install a Fumoto drain valve on your oil pan, all your oil changing troubles are in the rearview mirror.

Let’s be honest, the biggest obstacle to changing your own oil after getting under the car is accessing the oil drain pan plug. You first loosen the tight drain plug with a wrench. As you remove the plug with your hand, you never know when the last thread will let loose and the plug plus a lot of oil will come streaming out of the oil pan. Hopefully, you calculated the trajectory path correctly, but I always seem to have some errant oil escape onto the driveway or me.

The Fumoto valve comes to the rescue. This valve is designed to fit in place of the oil pan plug. So it is a “one time and you are done” fix.  The lever on the valve lifts up allowing the valve to turn counterclockwise to open.  A small piece of tubing can be attached to the nipple at the end of the valve to direct the flow of oil into a drain pan and avoid splashes. To close the valve, turn clockwise until the lever clicks into the valve’s recess. Once locked into place, the lever will not rotate unless you lift the lever up. 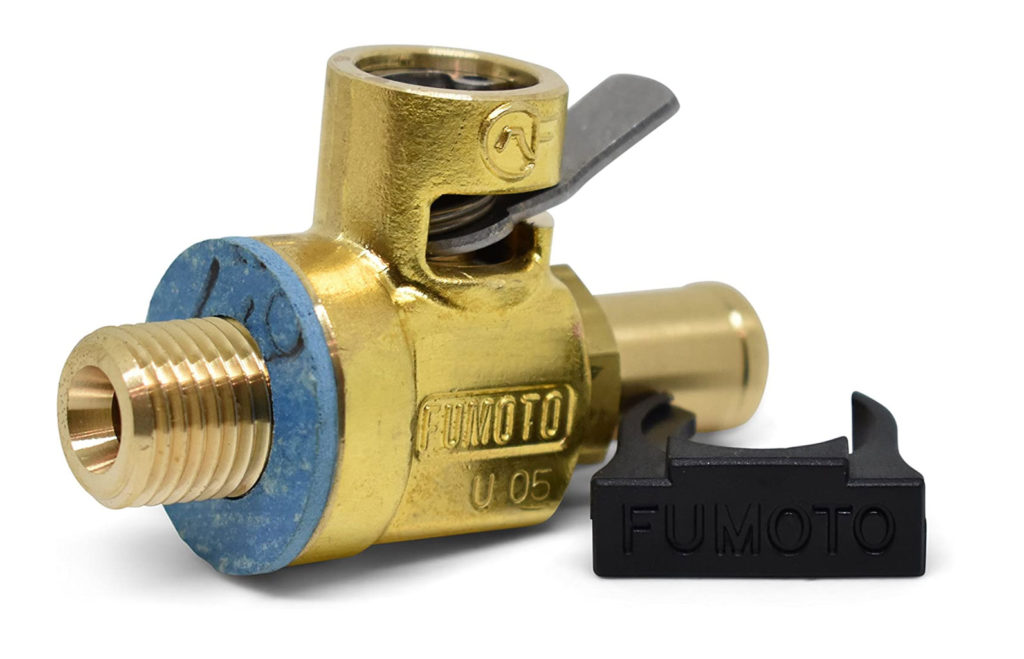 Most Fumoto valves now come with a nylon clip that installs around the valve to help safeguard that road debris doesn’t accidentally hit the lever and open the valve.  In all my years of seeing the Fumoto valve’s in action, I have never seen one accidentally open up, but the clip is extra insurance.

Depending on the application, the valve will extend just barely beyond the original drain plug. If you go off-road or drive on a lot of gravel roads, you are more apt to hit something with your suspension parts before hitting this drain valve. On some vehicles, you will have to ensure that there is enough room between your skid plates and the oil pan for the Fumoto valve.

There are three basic Fumoto valves that are produced for cars. The original standard valve has the oil exit out the bottom of the valve. The “S” series has a small nipple at the bottom of the valve allowing a hose to be attached to the nipple to direct the oil without any splash or mess. (The “S” series is the one I typically recommend.) The “N” series has a longer nipple for industrial uses. This extends lower from the oil pan and increases the risk of road debris snagging the valve. In most applications, the longer nipple is not needed for our cars and trucks. 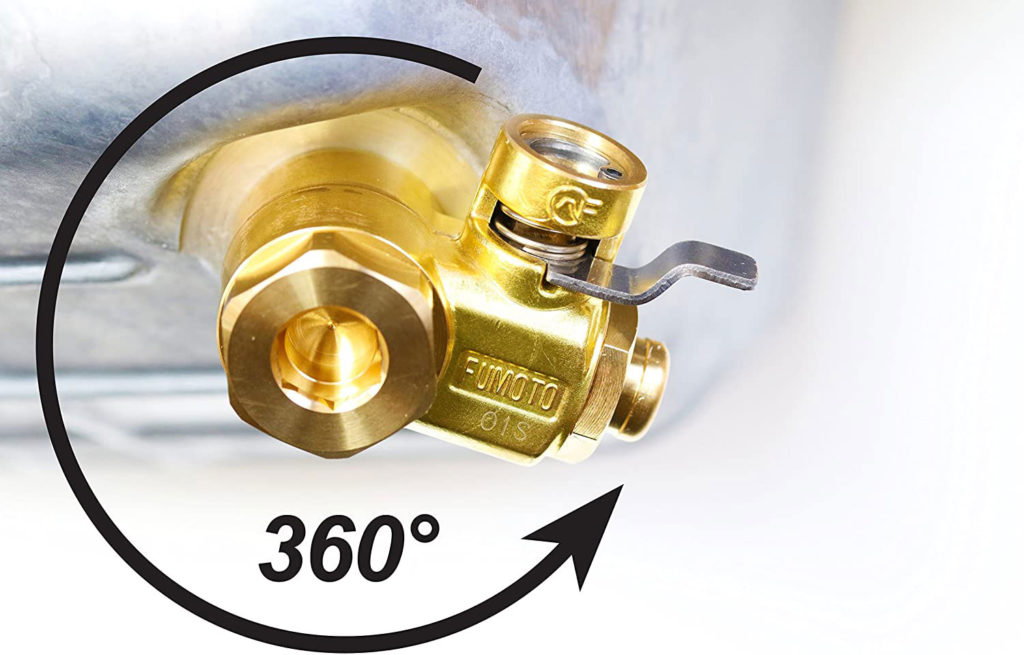 But the manufacturer also offers the SX series of valves. This right-angle valve, after tightening could rotate the nipple 360°, to avoid any nearby obstructions.

They also now offer a BSX series of compact drain valves for motorcycles and other small engines. 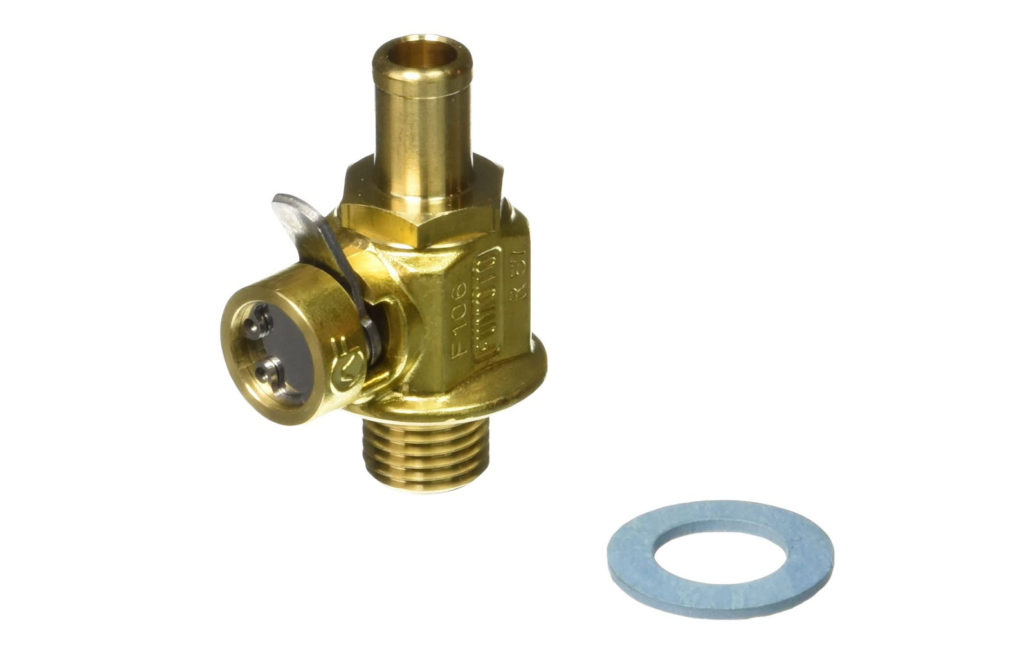 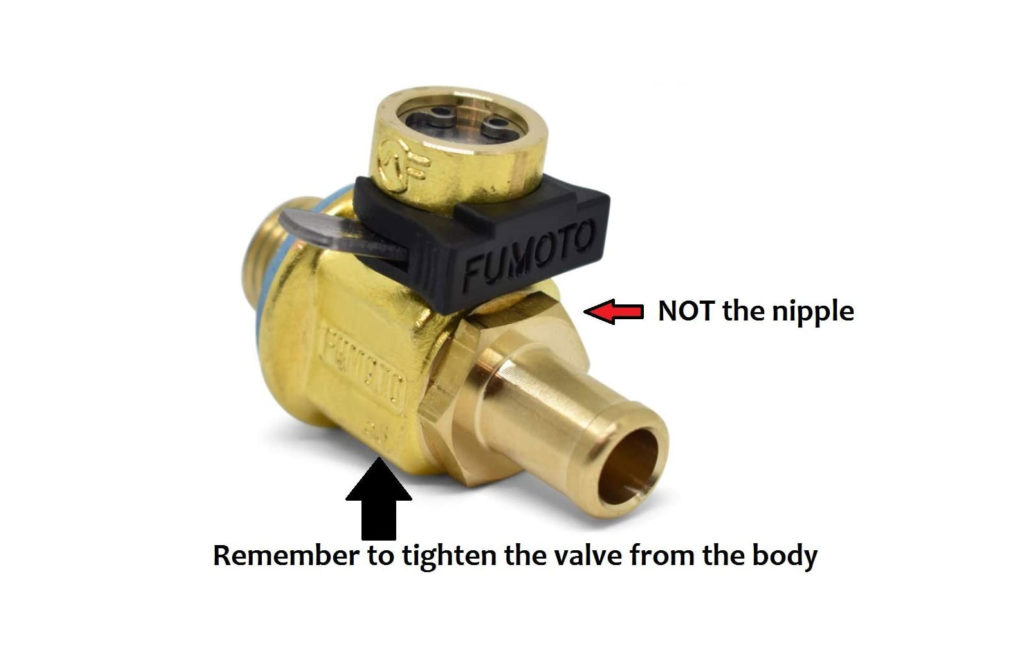 You Know You Want One

Fumoto is so sure of their product that they offer a limited lifetime warranty against defects and workmanship for the original purchaser. Fumoto claims that over 10-million of these valves have been sold, so plenty of folks are enjoying an easier way to change their oil. Isn’t it time you did too?

Ensure you get the right drain valve for your application through Fumoto’s part locator.