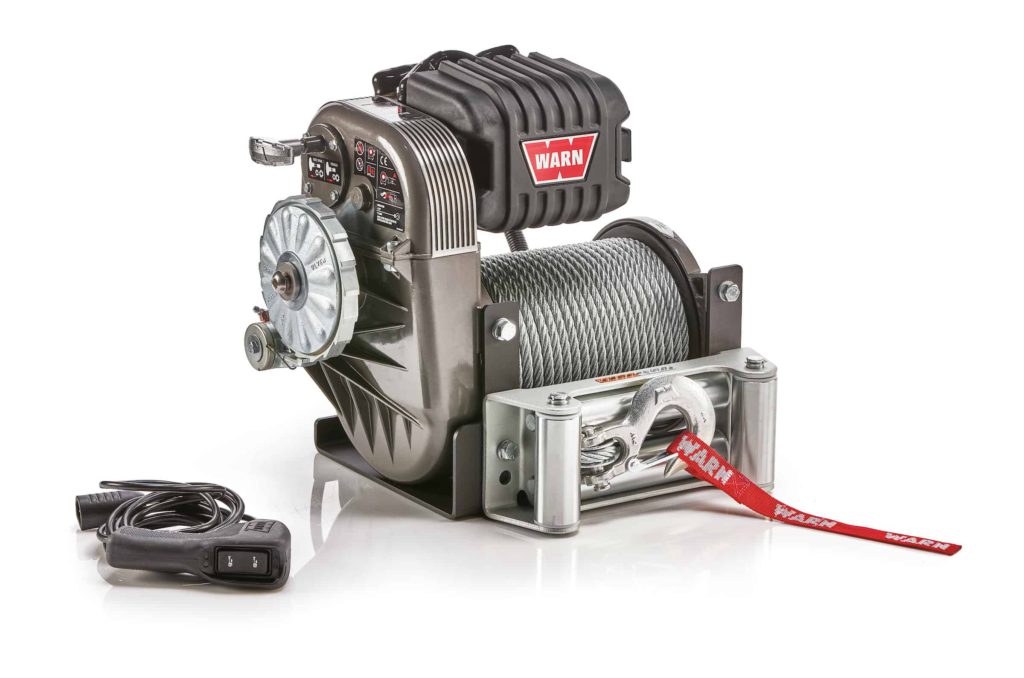 Warn Industries’ most iconic winch enters the 21st century. The new Warn winch model 8274 offers everything customers love about the legend since its debut in 1974, but with upgrades that will carry it successfully into the next millennium. The Warn M8274 winch is even now available with a synthetic line and hawse fairlead from the factory. Classic looks and design along with modern features combine to create something truly special to carry on the impressive legend of this winch.

History of the WARN M8274 Winch

The M8274 electric winch is famous for its speed, durability, long rope lengths, and unique upright configuration. It was introduced in 1974, to replace the original Belleview winch which was made from 1959-1973. 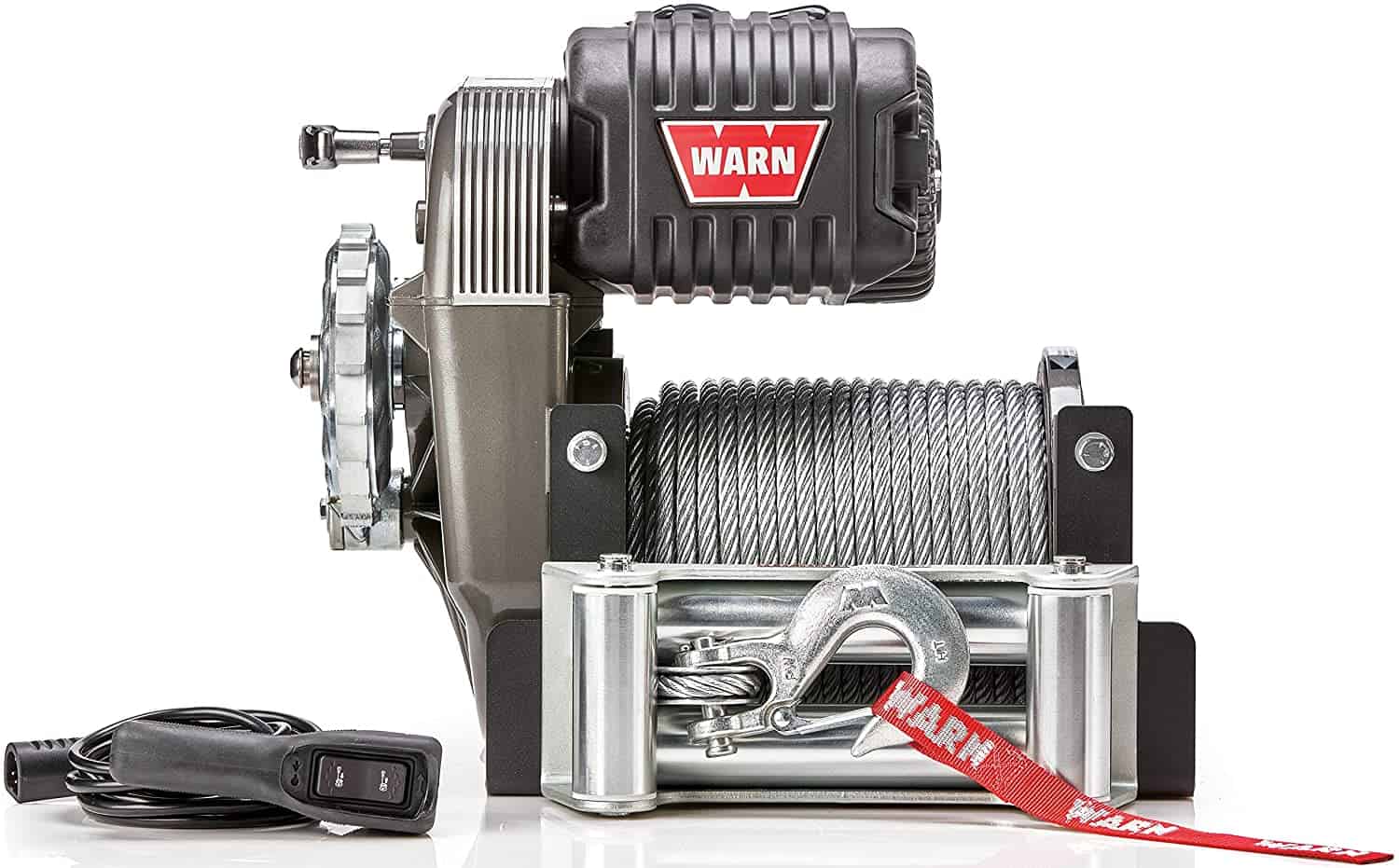 Since the WARN M8274 has been a solid seller for over forty years now, Warn decided to spruce it up. The new WARN M8274 boasts two improved models: one with a standard steel rope (M8274) and a new variant with Warn’s signature Spydura synthetic rope (M8274-S). In addition, both winches now have increased performance and improved features. The M8274 has evolved to meet the demands of today’s off-road enthusiast.

Despite keeping the “8” in the product name, both M8274 and M8274-S winches have been upgraded to 10,000 lb. capacities. This is courtesy of a new high-output 6 HP motor. This is 2,000 more pounds than their predecessor. The increased pulling capacity is to suit today’s larger, heavier trucks and SUVs.

Additionally, Warn switched from a solenoid control to an ultra-reliable, IP68 waterproof Albright contactor. The M8274 winch will continue to be the fastest model in Warn’s winch offerings. Warn also revised the high-strength polymer control pack for an updated twist, but kept its classic fashioning.

A new stainless-steel clutch handle is more ergonomic, more robust, and is super easy to use. Mounted on the pinion gear assembly are two Oilite bushings. This improves resilience in severe recovery environments. Lastly, a bolt-and-washer assembly replaces the previous retaining ring, located on the brake shaft. All these “little” upgrades, on an already legendarily reliable winch, ad up to a sure winner. 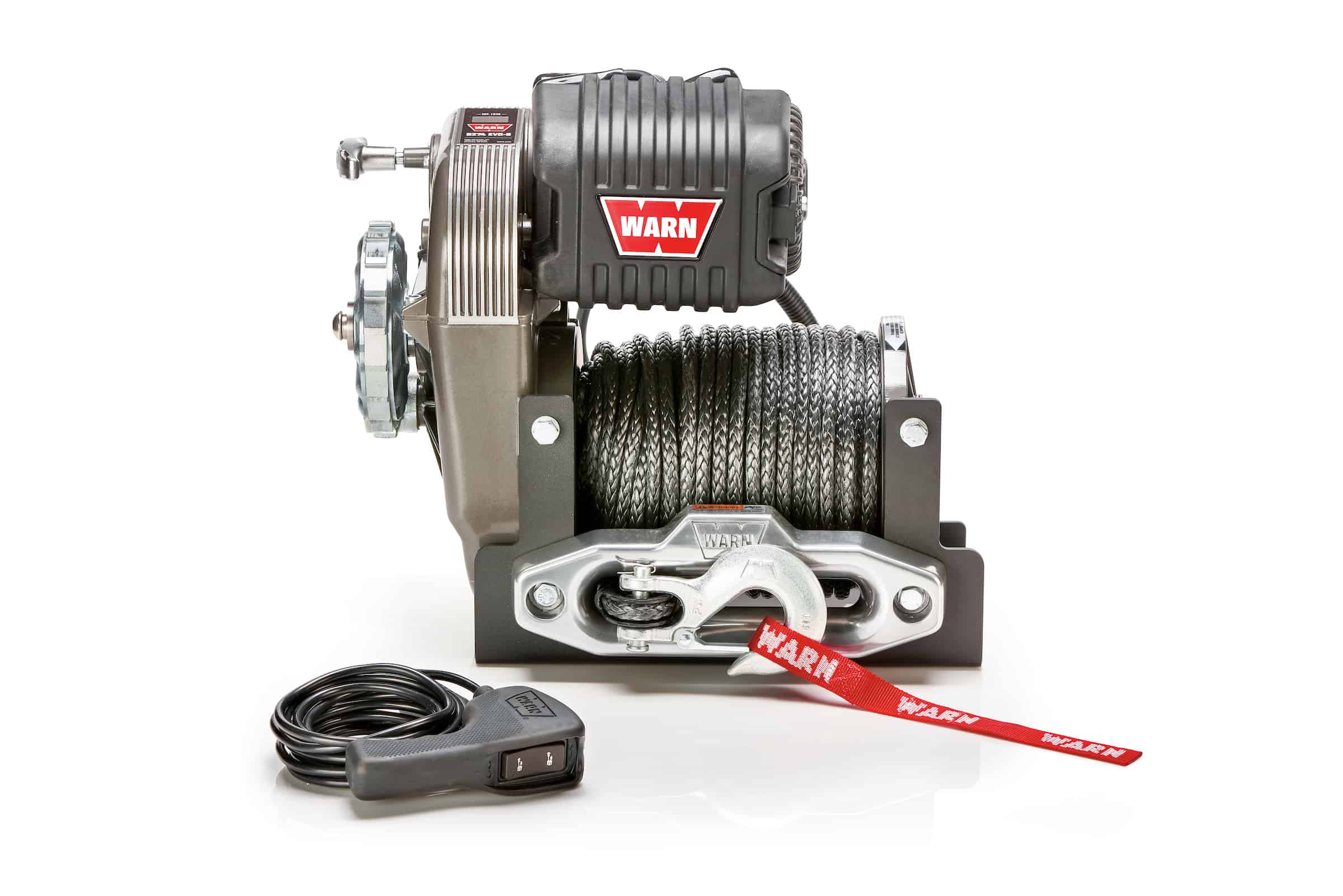 As the newly improved WARN M8274 and M8274-S winches carry into the future, one thing will not change—they will still be made in America. As their slogan says, “GO PREPARED”, and by the sounds of it, the newly refreshed M8274s will help you do just that.

ABOUT WARN: Warn Industries is a manufacturer of winches, winch bumpers, and a wide variety of off-road accessories. Over 600 products in total. They’ve been in business for over 70-years and employ over 350-associates. U.S. manufacturing, engineering, and office spaces are housed at its 180,000 sq. ft. world headquarters in Clackamas, OR. Warn is proud to make the and are excited to release an upgraded version of the King of all winches: the WARN M8274.


Electrified Potential: The 2021 Polestar 2 Pricing Announced
2021 Subaru Crosstrek: More Power & Refinement
10 Best Vehicle First Aid Kits [Buying Guide]
Exploring The Capabilities Of Caterham Brutus 750
The SOTV-B is the Toughest Pickup in the World and it's Made...
2021 Ford Bronco: Better Than We Could Have Hoped For!