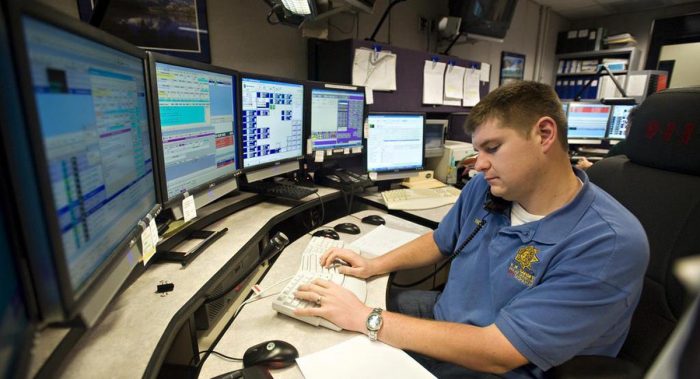 Have you ever called 911? Hopefully it wasn’t a dire emergency, which is what the 911 lines should always be reserved for. Some, however, call 911 for all the wrong reasons. In fact, it has been reported that between 15% and 20% of all 911 calls are non-emergencies, which is a shocking statistic. This 911 quote list will leave you with seven hilarious examples of exactly what not to do when calling emergency services. Enjoy! 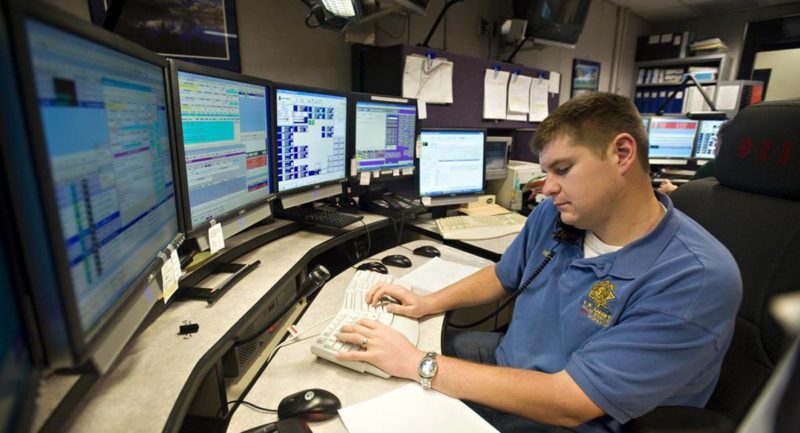 8 Funny 911 Calls That Should Never Have Happened!

Let’s start with the 911 quote from a woman trapped in a hot car. Our story starts with an unnamed woman who has just finished her shopping at Walgreens in Kissimmee, Florida, and proceeded to get back into her vehicle. Perhaps her vehicle wouldn’t start up and upon tying to exit the vehicle, she realized she was trapped…or so she thought.

The dispatcher calmly asked if she could pull up the door lock manually (rocket scientist suggestion). The lock, which was very obviously not stuck, raised perfectly fine, allowing her to exit the vehicle unharmed.

Just before ending the conversation they agreed that AAA should be sent to help solve the electrical problems on the car.

Now, I’ve been in a similar situation before, hell I think anyone who lives anywhere where the temperature regularly reaches even 90 degrees fahrenheit can attest to this. When you get in a hot car and close yourself in, the hotbox immediately swells tears in your eyes and makes you feel like a muffin in an oven within seconds if the car isn’t started. I think this one is more relatable than most people let on, because when you’re literally being baked by your own car, common sense tends to go right out the window.

The next 911 quote comes from the daughter of a 911 operator. She shared her story on Reddit giving us a unique insight into the world of 911 operators and the sheer possessiveness of some people you’d rather kick in the face than help. Get this:

“My mom is a 911 operator, she gets some insanely stupid calls. I remember a few years ago, there was a huge pileup involving several cars and fatalities. Clearly, it caused miles of traffic.”

“A woman called 911, insisting that she get escorted out of the traffic by a trooper because she ‘had to get home,’ and it was ‘ridiculous that she should be stuck like that,’ Like, people are dead, lady, sorry you’re not gonna make it home for Jeopardy.”

“And before anybody asks — no, she had no medical condition, unless you count delusions of grandeur…”

Obviously, this girl needs to attend some social programs.

This 911 quote could be called “A deer hit me. I need a bambulance” or better yet, “a man calls 911 about a deer in his car.”
It is possible you’ve heard of this one before, as this went viral some time ago. Nevertheless, it’s nice to reminisce about the time an intoxicated man called 911 to report that a deer hit him and bit him while an angry dog kept him locked in a phone booth during the whole exhange with 911. This is basically a bad movie script.

And not only that, this guy calling the 911 dispatcher is hilarious in his descriptions. Curse words included. At just the right places.

So, I think it would be better if you press play here and listen to the whole phone call rather than read about it. *NOTE* NSFW – Strong Language Used.

Some did suggest that this was actually a training call for a 911 dispatcher, but it doesn’t even matter as it is simply hilarious.

Is That a Dead Deer or a Dead Woman? That’s a Woman. Wait…No…That’s a Deer.

Being really sure of what you saw before calling 911 is important. Like, fundamentally important.

Some time ago one guy called 911 wildly explaining that he saw the dead body of a young woman by the side of the road. In fact, he was so sure of that fact that he described the victim as a young woman in her early 20s. He mentioned hair color, skin color, body position and even noted that she wasn’t wearing anything but shorts.

After a description like this, the 911 dispatcher was sure this guy wasn’t telling anything but the truth. The whole process of scrambling officers and other police resources was challenging considering it was a rush hour. Apart from that, radio is not exactly the best option to report a crime of this magnitude as journalists do listen to it and as soon as they hear something they call in to get some details. So, officers had to look at the details over the car computer.

After all the hustle of scrambling officers and trying to get to the place, the guy called back and said:

Imagine how furious these cops must have been. One even asked – “With shorts on?”

Again, first make sure of what you are seeing is real, then call the police.

This is possibly the most astounding Google car story out there. A guy, after seeing a Google car driving around, concluded that it had a machine gun mounted on the roof. Of course, he called 911 and told the dispatcher about a “machine gun mounted on a car”. It was only after a bit of discussion that the dispatcher figured out that what the man saw was actually a Google car with street 3D mapping and scanning hardware on the roof.

Can You Send the Fire Department Out Here to Help with My Snow Chains?

Some people really do not have any social intelligence whatsoever. This 911 quote will prove that. One time, a guy called 911 to ask for the fire department so they can assist him with putting snow chains on his truck.

Dispatcher: How can I help you sir?

-I was wondering; does the Fire Dept. put snow chains on their trucks?

Dispatcher: Yes sir, do you have an emergency?

-Well, I’ve spent the last 4 hours trying to put these chains on my tires and? Well.. do you think the Fire Dept. could come over and help me?

Dispatcher: Help you what?

-Help me get these chains on my car!

Obviously, the dispatcher couldn’t grasp the idiocy of the question and the conversation stopped there. Don’t call 911 if there is no emergency. And putting snow chains on a truck isn’t one.

So many people call 911 for all the wrong reasons that the San Antonio Police Department actually started filming videos in which an officer reads some of the funniest. I embedded a video showcasing Police Chief William McManus reading some of the funniest 911 calls.

And then, there is a guy who called because a girl was puking all over him as they were enjoying a roller coaster ride. As far as hilarious 911 calls can go, this one may be the most insane.

This is a real classic that did some time on the local news, and no, it wasn’t a prank call. This one was seriously. Fast food is never an emergency, but when Burger King messed up an order of a Western BBQ Burger, one woman called the cops. The dispatcher on the other end of the phone calmly explained that the matter was something for Burger King’s customer service to deal with, not the nation’s already over-stretched emergency services. The caller insisted that she called the police because the police were there to protect her. It seems like the only thing this woman needed protecting from was herself. In future, try some healthy eating instead! While this was one of the funniest calls we’ve heard about, we can’t help but worry that this foolish woman was a threat to public safety. This burger call could’ve stopped a serious call from going through.


15 Best Concept Cars Ever (And 15 Of The Worst)
10 Best Off-Road Trails: From Mild to Wild
Best of Overland Expo West 2021: Hot New Overland Gear
The Most Exciting 1966 Cars And Tech That Revolutionized Dri...
Jessi Combs: The Fastest Woman on Earth [Exclusive Photos]
10 Vehicles That Go From 0 - 60 In Under 2 Seconds