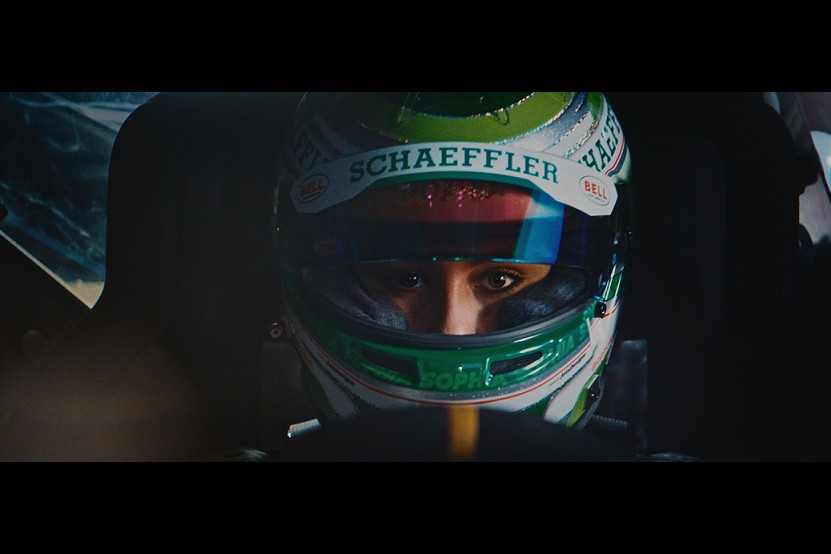 If you haven’t heard of Sophia Flörsch yet, you need to change that. As the first woman to compete in the FIA Formula 3 series, this year she’s getting behind the wheel at the DTM series and helping develop an electric race car. The short film “Girls Like Me” showcases her motivation to drive, her recovery from a brutal crash, and her push to show that women have the same right and abilities as men to be in the top levels of motorsport. 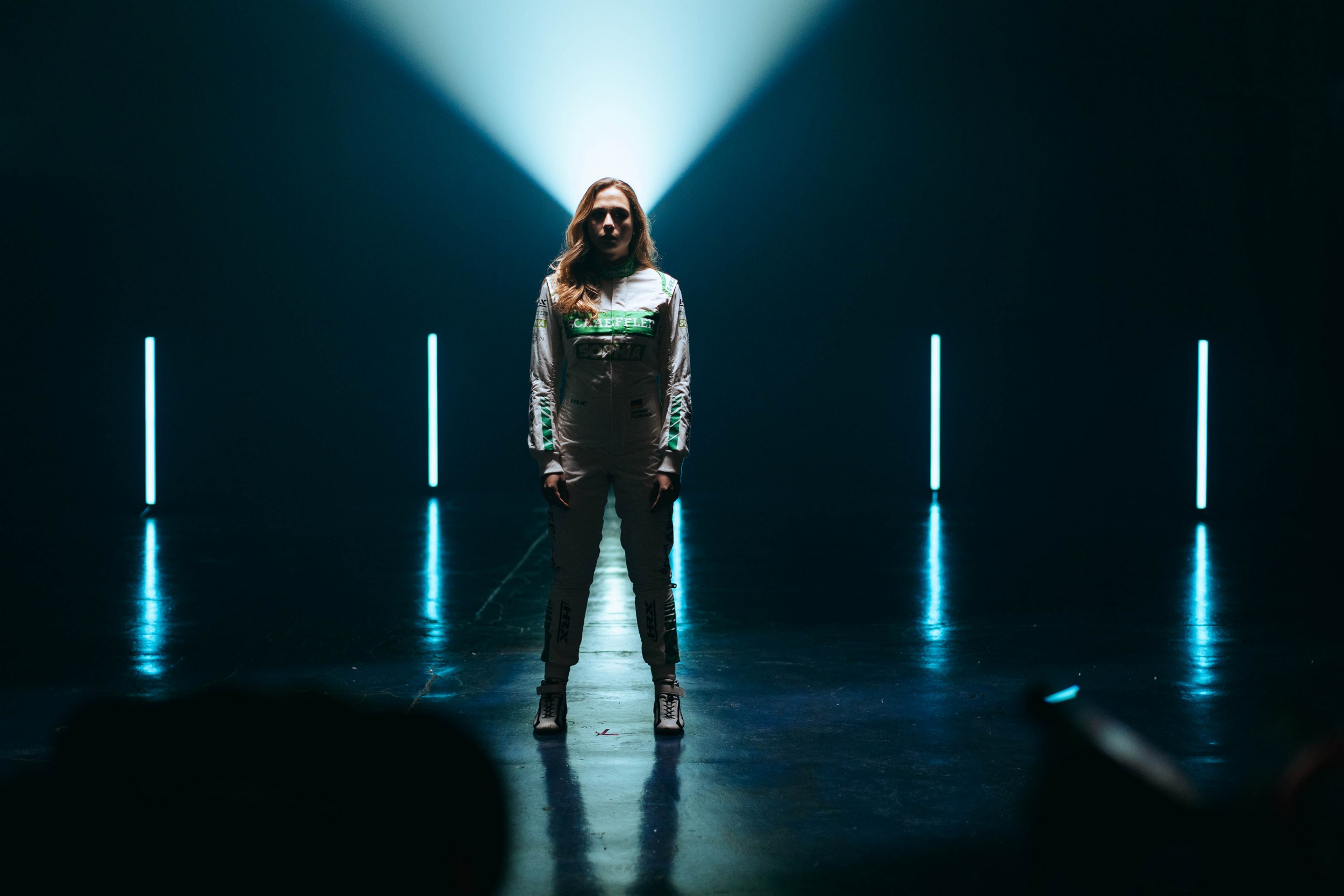 The 20-year old driver started in karts at age five and rose through the ranks while competing against drivers like Mick Schumacher and other upcoming German stars. She was the youngest driver to win a Ginetta Junior series race, and the first woman to score points in the German ADAC Formula 4 race.

In 2018 at Macau, Flörsch was in a crash where her car was launched off of the back of another car. Her car flew off the circuit, through the catch-fence, and into a photo bunker.

Flörsch went through a 10-hour spinal surgery the next day, and her X-rays are shown in the film. After an amazing recovery and extensive training, she was back in a race car the next season.

This season, Flörsch will be competing in the top level of endurance racing as well as in one of the highest levels of touring cars. In the FIA World Endurance Championship, she will fight for the title in the LMP2 series, driving for the Richard Mille Racing Team. She was one of just six women (out of 178 drivers total) to compete at Le Mans last year, and one of just 63 women to have ever run the 24-hour event.

In the Deutsche Tourenwagen Masters (DTM) series, Flörsch drives for the Abt Sportsline team sponsored by German automotive supplier Schaeffler. Over the years, the German touring cars series have become some of the most gender-diverse of all motorsports racing series. Race-winner Ellen Lohr, Annette Meeuvissen, and Mercedes Stermitz are among the professional drivers to score points in the various forms of the series. 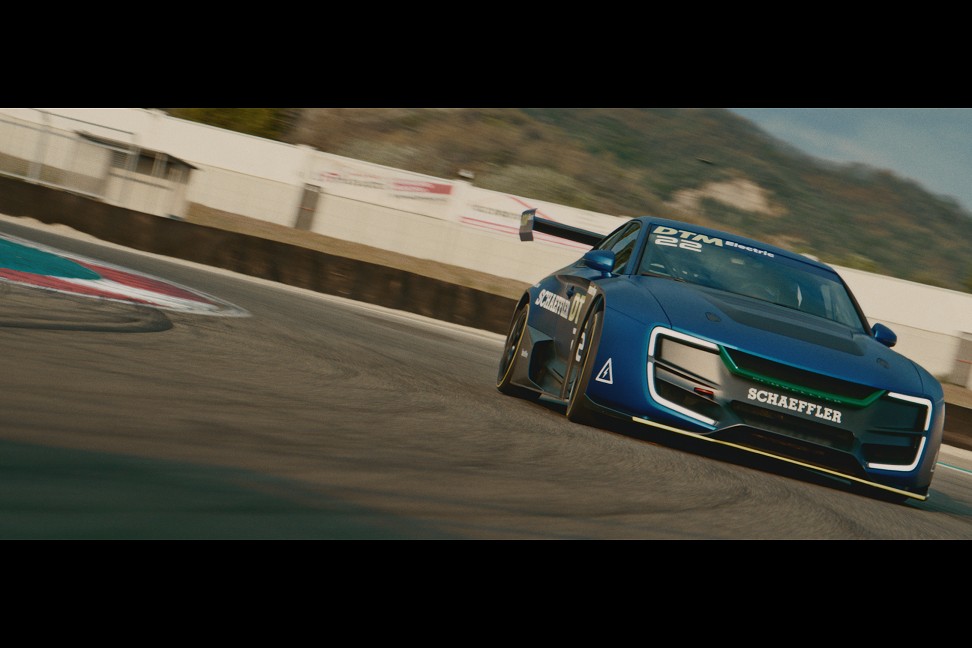 The short film “Girls Like Me,” is meant to quickly tell Flörsch’s story specifically highlighting doing things her way (Flörsch has been very outspoken against the all-women W-Series and its effect on women in racing), working hard, and overcoming adversity. Plus, in an era of motorsports where it is increasingly uncommon to have much of a personality, the short feature film shows that she has one.

Schaeffler, her team’s sponsor, also intends to use the video to show more young women that there are opportunities for them in racing, specifically stating: “Female engineers, experts, and managers feel empowered to stand up and show your skills.”

It’s not the kind of driver promotional film we’re used to seeing. This two-minute clip packs in more drama and action than some entire F1 races. So give it a watch and get to know the driver who could be one of the next big names in motorsports. And follow it up with the making-of video for a look behind the scenes of “Girls Like Me.”