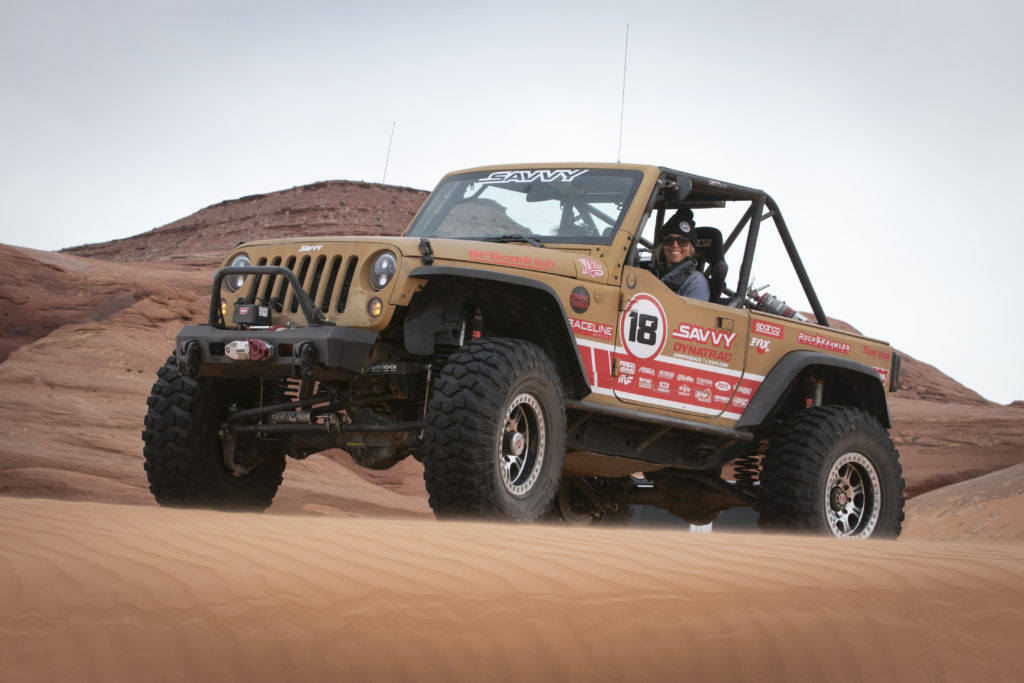 Jessi Combs was a successful TV personality, talented welder and fabricator, and avid off-road racer. But, she was also a friend, a mentor, and someone that truly cared about everybody. She wanted to make a difference. She influenced many folks during her short 39-years on this planet (she perished in a racing accident on August 27, 2019).

Jessi Combs positively changed people’s lives—including my own. Jessi’s tenacious energy to make her dreams come true, no matter what they were, was a deciding factor to change my career after nearly 20 years. I decided to follow my passion and delve into the automotive world head-first. Over two-and-a-half years later, I haven’t looked back and keep pushing forward. Thank you Jessi!

Jessi was an enormous advocate for women in skilled trades. She herself was heavily involved in the trade industry. Not only did Jessi help teach women about welding, fab work, and motorsports, she was also a role model to young children.

Jessi Combs didn’t care how busy she was, she always took time to chat with her fans. It didn’t matter if she was at King of the Hammers or Easter Jeep Safari; she always had a smile on her face and loved to tell stories. Jessi Combs didn’t feel like she was extraordinary. She felt she was just another girl doing things she believed in. But, during Jessi’s life, she did extraordinary things.

The mission of the foundation is to, “educate, inspire and empower the next generation of female trailblazers & stereotype-breakers. We are here to continue the work she started which will manifest in different ways as we grow as an organization; the scholarship program is our bedrock,” stated Dana Wilke, Board Member for The Jessi Combs Foundation and one of Jessi’s good friends.

The scholarship program was formed by donations from people and organizations who believed in Jessi and everything she stood for.  They’re making a difference through the foundation’s scholarship program for future women pursuing the trade industry. 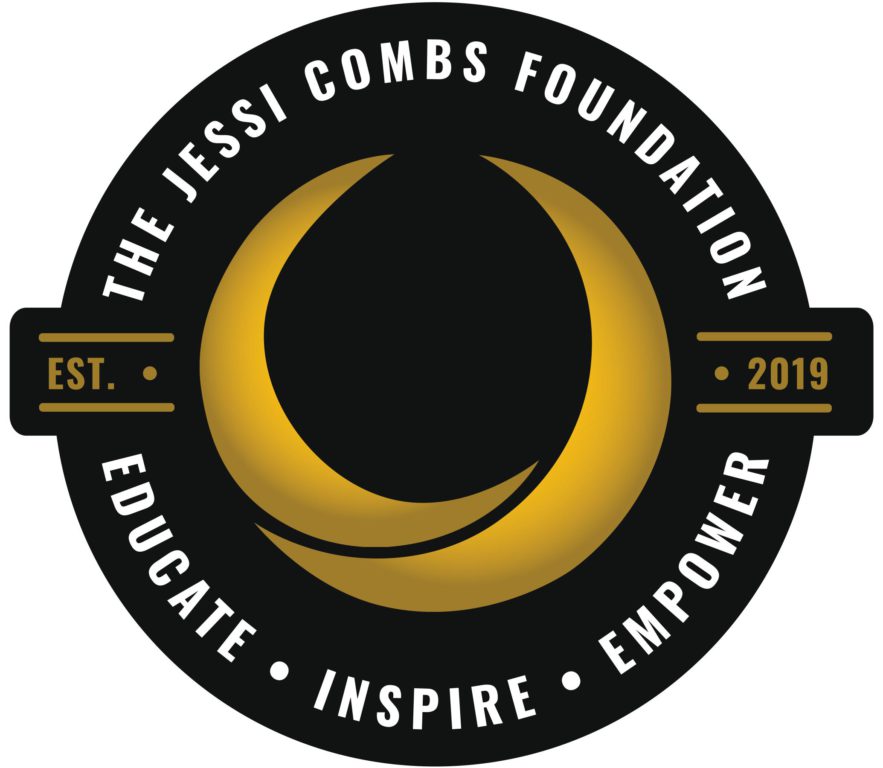 Seven scholarships equaling $30,000 were just awarded to several talented women pursuing the trade industry. Each deserving woman already paved their way towards success; they each have been accepted to various trade schools throughout the country.

“We were totally taken aback by the story of every woman that applied. Seven of these stories stood out and reflect the grit, determination, courage, and ‘Jessi Factor’ that was undeniable. All seven of these women are the real deal,” stated Ms. Wilke.

Two Jessi Combs Foundation scholarships for $10,000 each were awarded after video submissions were received. However, so many applicants came forward with inspiring journeys that the foundation continued to fundraise in order to add five additional $2,000 scholarships. The funds will be directly applied to their education, primarily in form of tuition payments but could also apply to related supplies or equipment required for their courses.

A total of $30,000 from the Jessi Combs scholarship program has been given to the following women.

“Jessi is smiling right now, of that I am certain” said Steve Elmes, Board Chair for The Jessi Combs Foundation. “She’d be so incredibly proud of not only this year’s recipients but of all the women who applied and their determination to see their dreams come to fruition. As an organization dedicated to fulfilling Jessi’s mission, we can’t think of a greater legacy than to grow this family in Jessi’s name. The future is oh so bright.”

The Jessi Combs Foundation scholarship program’s goal is to award scholarships annually. “The response to this program has been greater than we could have imagined,” explained Ms. Wilke. “We were thrilled with the number of women that stepped up to apply, especially since this was the first year for the scholarship program!” The foundation even extended the submission deadline by a week based on feedback from women all over the country, “who were still learning about the opportunity on the day of the deadline.”

After chatting with Ms. Wilke, we collectively agreed that we’re, “glittering the Earth with Jessi’s awesomeness. We’re the pavers to pave the way in her memory so other women could follow her trail.” No matter if part of the foundation or as a writer telling the world about Jessi Combs’ story, we’re each doing the part to keep her spirit at the forefront of so many. The 2020 scholarship recipients are now bonded for life; they’re the new face of Jessi Combs. They, along with the Jessi Combs Foundation will work to ensure her spirit continues to flourish for many years to come.

Although Jessi is no longer physically here with us, her vivacious spirit and lust for life is. “Jessi worked harder than many; with more grit and determination than most to reach her position of influence,” exclaimed Ms. Wilke. “Jessi’s journey from trade school to industry pioneer is an example of what’s possible.”

Jessi Combs was fearless. She was kindhearted, witty, and dedicated her life to help make a difference—now it’s our turn to carry Jessi Combs’ legacy forward.


The Most Famous Corvette Tuners & Their Most Awesome Creatio...
2021 Toyota GR Supra Sport Top Concept: The Supra Targa Is B...
COVID Car Sales Not The Doomsday Many Expected: Here's Why
Who Drives The 10 Most Bad-Ass Trophy Trucks?
The 9 Hottest Factory Built Car+Truck Mashups Ever Offered t...
The Top Ten Cars Most Desired by Women