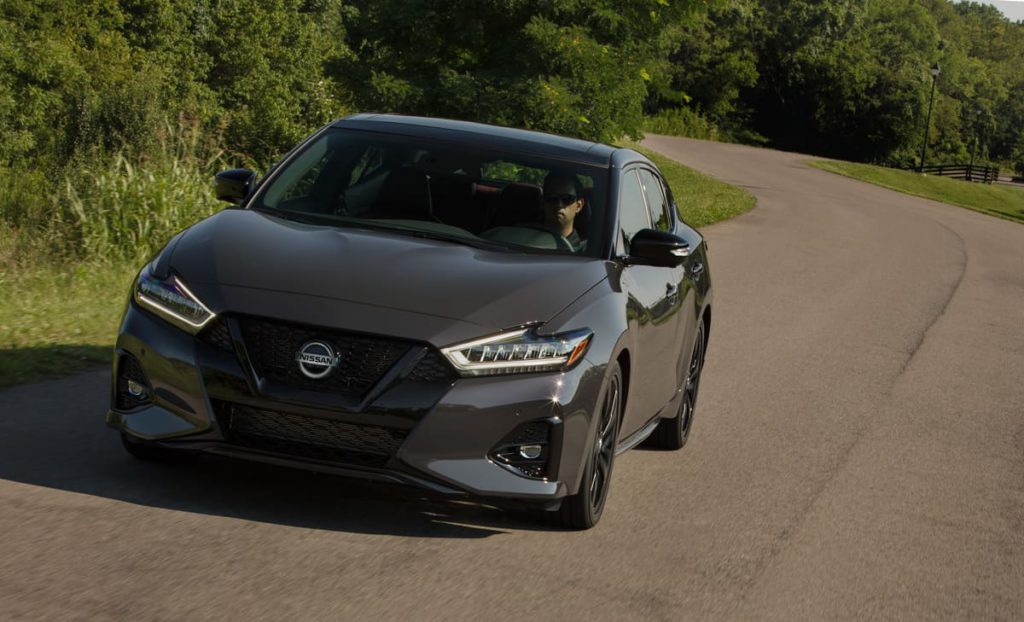 The Maxima is the longest continuous running Nissan vehicle model available on the U.S. market. It first hit our shores all the way back in 1981. The 2021 Nissan Maxima 40th Anniversary Edition aims to celebrate this long-loved car.

Since ’81 the Maxima has gone through eight generations. Its history as a sports sedan goes back even farther to the Datsun Bluebird 810 of the late 1970s. The 1981 Datsun 810 – often described as a larger interpretation of the legendary Datsun 510 – was the first to carry the Maxima nameplate. Now, after 40 years of evolution, Nissan gives buyers a tricked out version of its original “4-door sports car.” 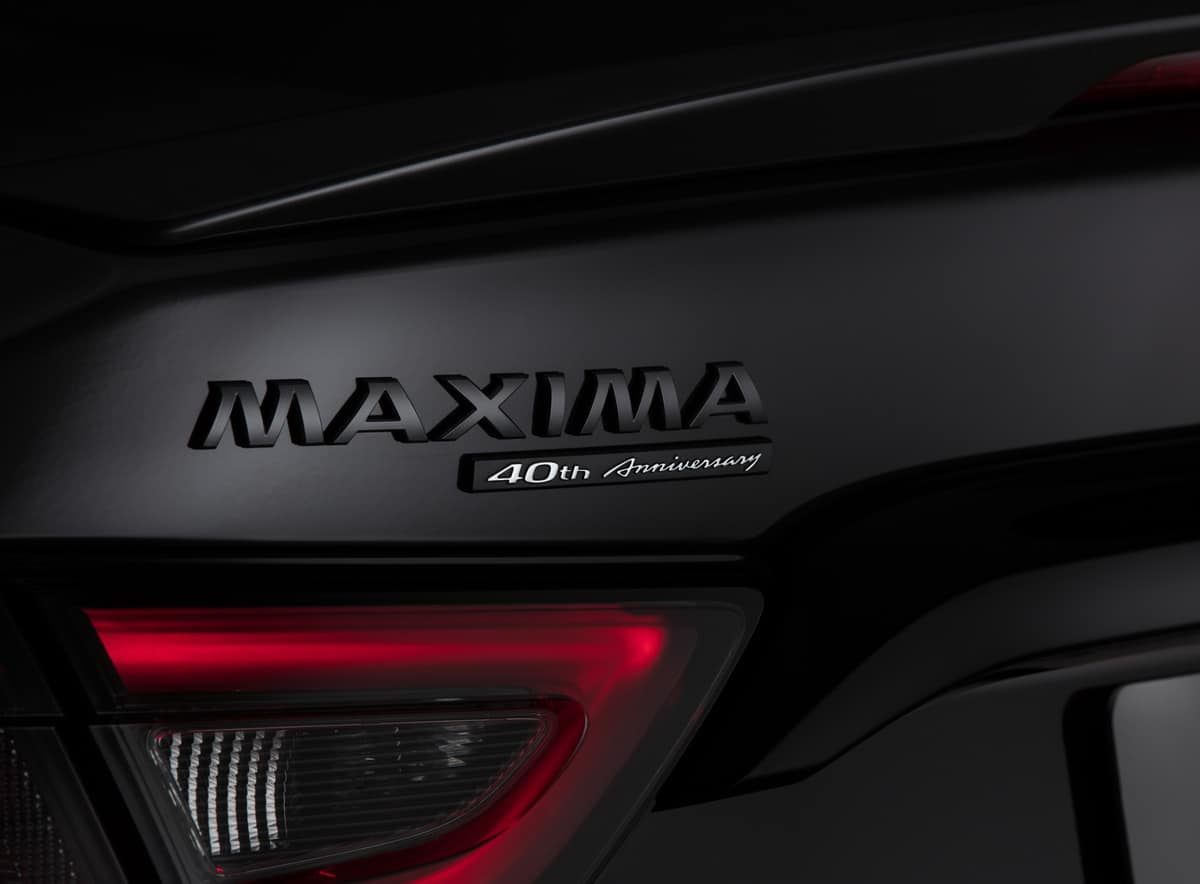 As the flagship of Nissan’s sedan lineup, which includes the Altima, Sentra, and Versa models, Maxima continues to garner awards. In June, J.D. Power awarded the Maxima the top vehicle in the Large Car segment in its Initial Quality Study for the third consecutive year. It has also achieved a Top Safety Pick rating from the Insurance Institute for Highway Safety for five straight years.

Nissan went big in the luxury department for the special edition. Just check out the red leather seats and sunroof. While the 40th Anniversary Maxima looks nice from the outside, buyers will notice the biggest upgrades when they slide into the luxurious interior. 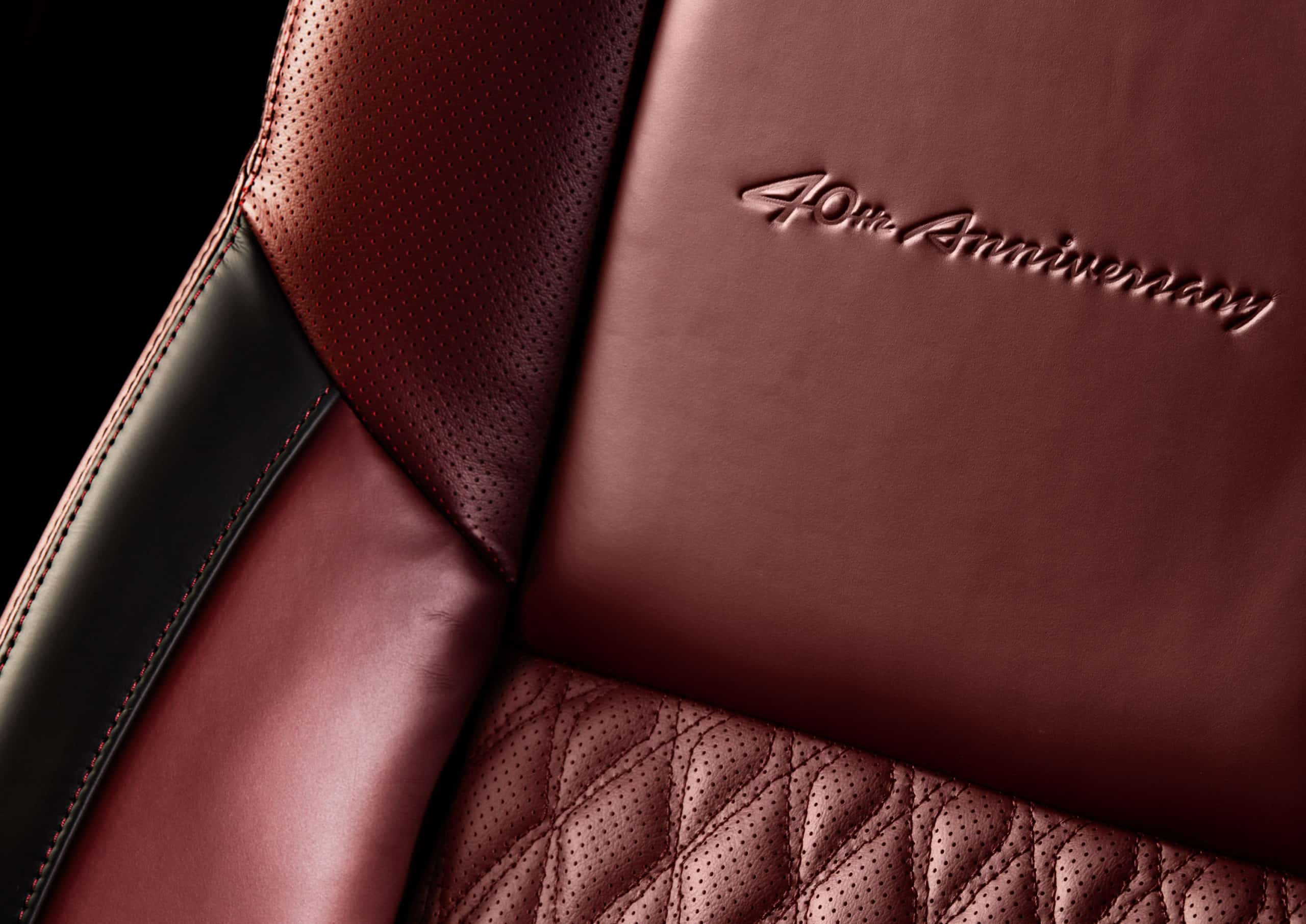 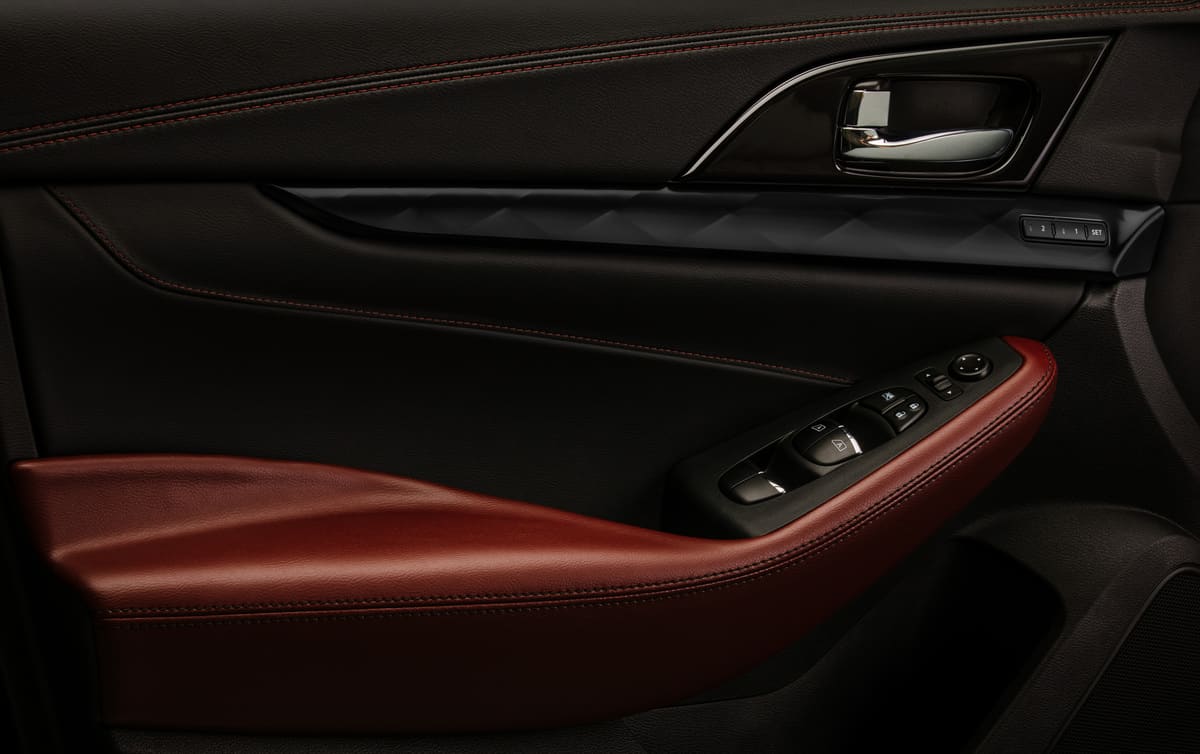 In addition to the 40th Anniversary Edition, the 2021 Maxima will be offered in SV, SR, and Platinum grade levels – each equipped with a 300-horsepower 3.5-liter DOHC 24-valve V6 engine and Xtronic transmission. 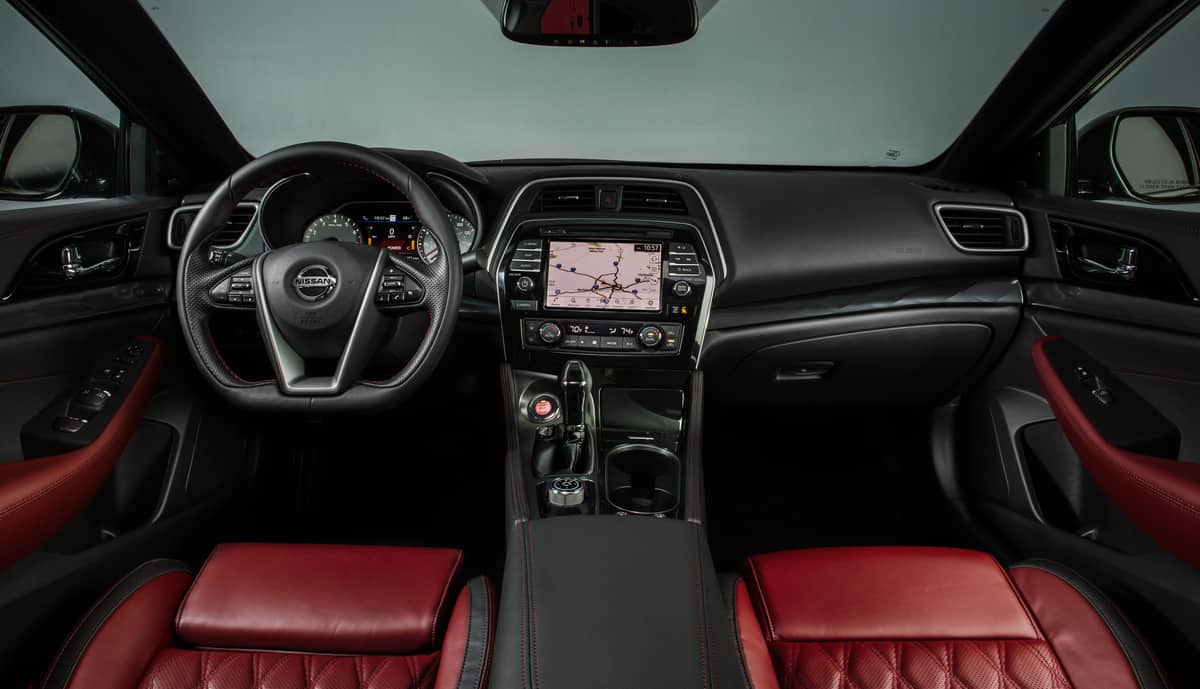 The 2021 Nissan Maxima retails from $35,000 (estimated). Given that the 40th Anniversary Edition will come loaded to the hilt, we’re guessing it’ll hit the market at about $45,000. Pricing should be available very soon, as the 2021 Maxima is expected to hit dealer lots later this fall.

The 2020 Maxima gets fair fuel economy of 20 MPG city, 30 MPG highway. Given that it has the same powertrain as the 2021 edition, we’d expect similar fuel economy. 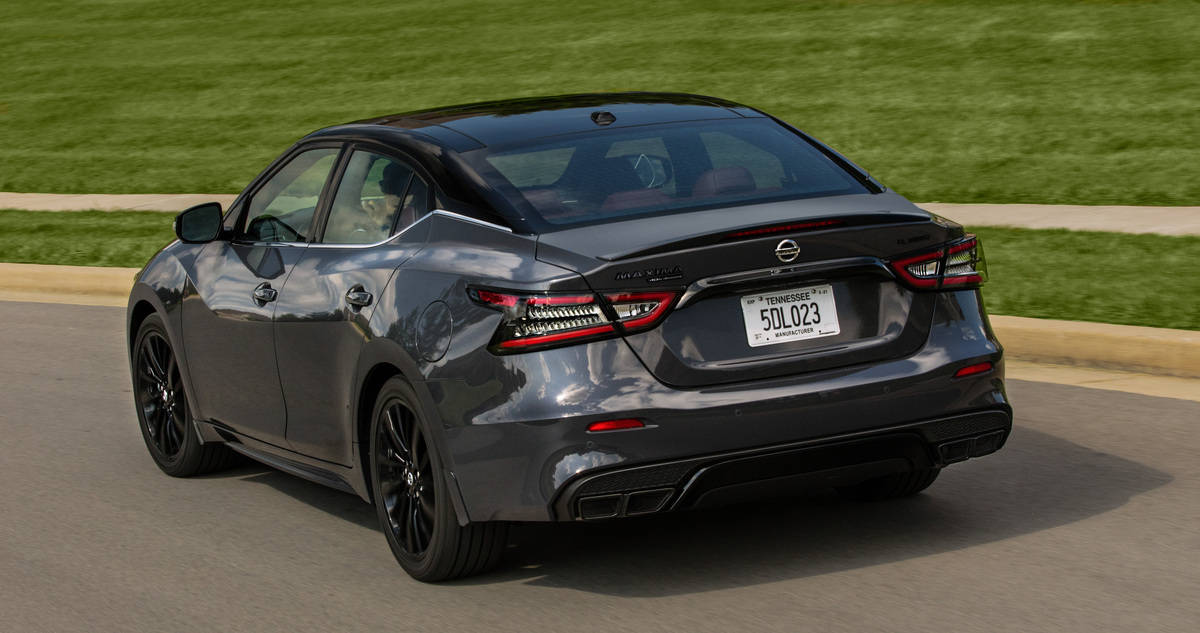