Today, Electrify America announced it would more than double its current EV charging infrastructure in the United States and Canada. The “Boost Plan” aims to expand the network to include more than 1,800 fast-charging stations and 10,000 stations overall by 2025.

The plan expands Electrify America’s previous commitment to invest $2 billion over 10 years in Zero Emission Vehicle (ZEV) infrastructure, education, and access in the U.S. It also promises to add capacity to the Electrify Canada charging network, which began installations in 2019.

“We have decided to double our current charging infrastructure in North America over the next four years to help meet the need for the rapid growth expected of electric vehicles by virtually all the auto manufacturers, and to help make EV adoption more accessible and attractive than ever,” said Giovanni Palazzo, Electrify America President and CEO.

To achieve this, the company will develop its existing technology (including a full app redesign) and deploy it based on strategies tailored to the Canadian and American markets, respectively. 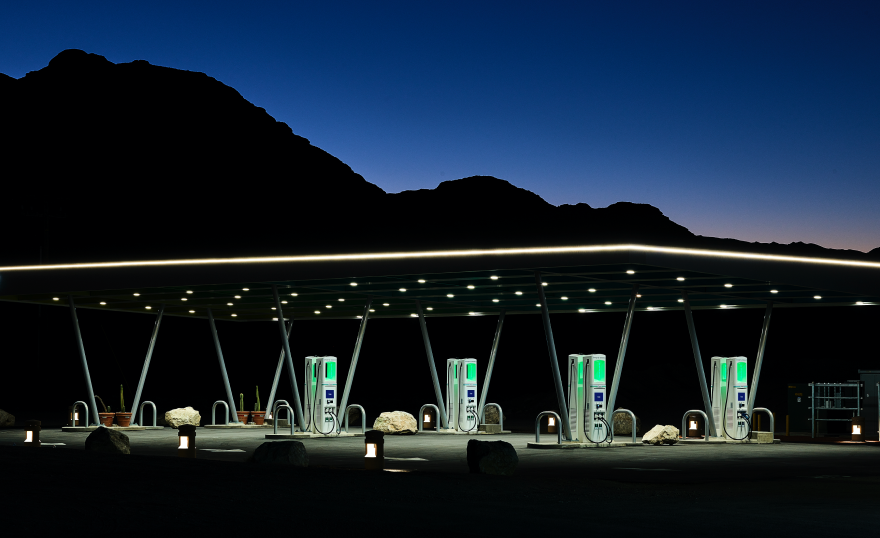 Electrify America is the largest open-direct current (DC) fast-charging network in the United States. By the end of 2021, it plans to grow to a total of 800 charging stations and approximately 3,500 individual chargers in the U.S. According to company PR, it has installed an average of four stations per week since its inception in 2018.

Most of the project’s stateside agenda is to break new ground. While it will increase its presence in markets where it already exists, it also plans to add stations in Hawaii, North Dakota, South Dakota, West Virginia, Wyoming, and Vermont, bringing its network to 49 states and D.C.

New markets will also go live in regions including the California Central and San Joaquin valleys plus cities including Austin, Detroit, and Minneapolis/St. Paul.

The network will also add a main vein to its existing array of cross-country travel highways. Currently, two cross-country and two coastal routes exist. The “Boost Plan” will introduce a new coast-to-coast EV highway to the upper Midwest.

Electrify Canada gets a more modest boost. Under the plan, it’s slated to bump up its current commitment of 32 stations to more than 100, to include at least 500 total chargers over the next 4.5 years. The 68 additional charging stations will focus around strategic locations in metropolitan centers, along major highways, and near popular amenities.

While the numbers seem modest, the company’s Canadian arm does move toward its own coast-to-coast highway. By expanding to nine new provinces, it plans to provide a suitable lifeline for most electric vehicles headed from Halifax, Nova Scotia to Victoria, British Columbia.

It also plans to increase its presence in the four provinces it currently operates in: British Columbia, Alberta, Ontario, and Quebec. 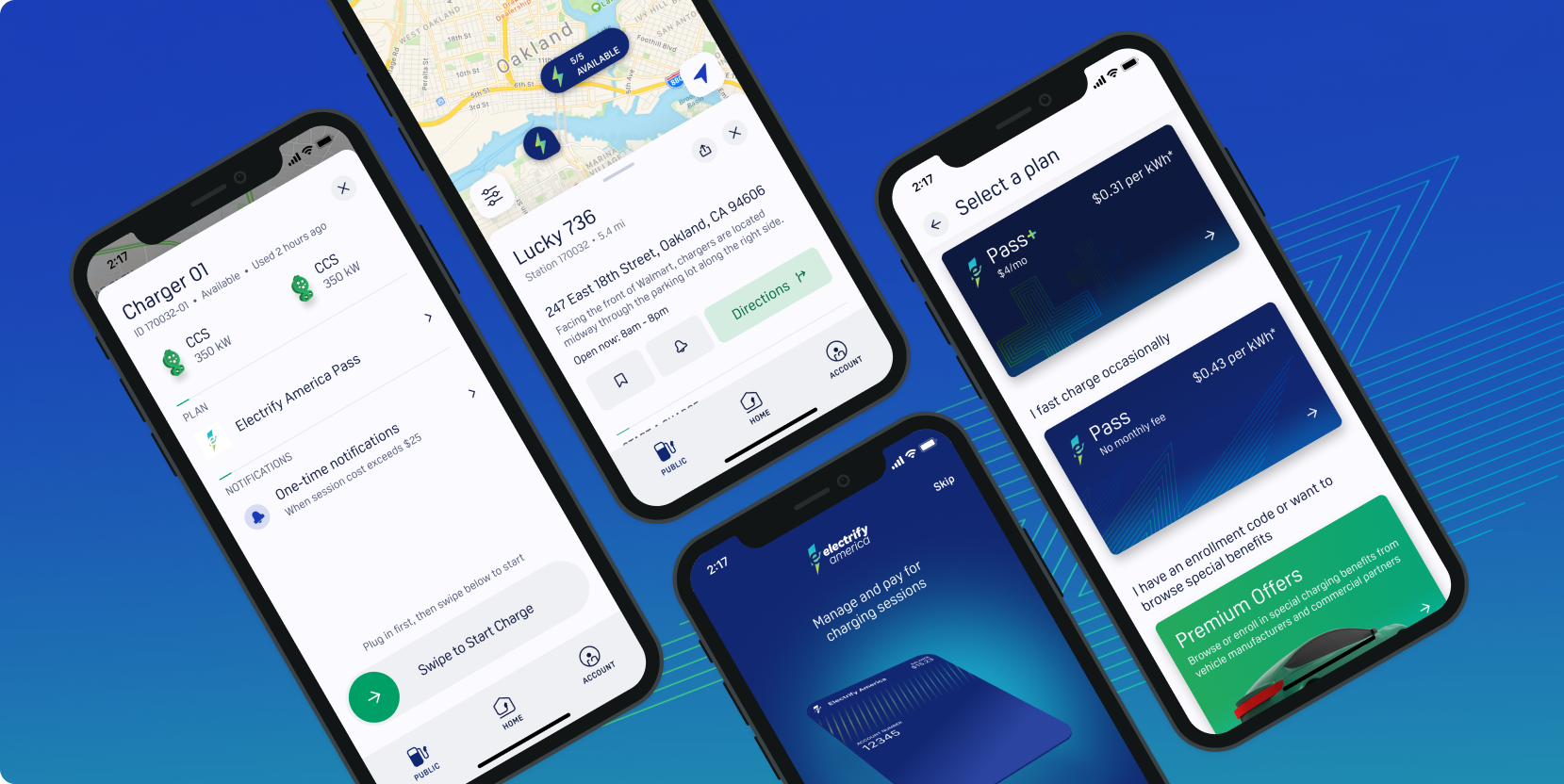 A redesigned mobile app looks like the biggest game-changer for customers in the “Boost Plan.” According to Electrify America, the new app offers improved functionality and an approachable interface.

Flattening the learning curve seems to be the goal, as PR says it’s designed to “[welcome] new and existing customers alike, providing an ever more seamless charging experience.”

Additional plans include expanding payment options and installing sunshades at certain locations. The network will also install battery storage systems in some locations to supplement the grid at peak times. The measure aims to reduce the impact on the grid and facilitate EV charging in areas where, according to Electrify America, it “would not previously be feasible.”

“The addition of more charging stations, combined with the ability to serve nearly all models of EVs on the market and offer the fastest speed available today, will help propel Electrify America and Electrify Canada in the pursuit of our mission in advancing the deployment of zero-emission vehicles,” Palazzo says.

To learn more about Electrify America, stay up to date on new charging stations, or locate stations near you, visit its website. For Electrify Canada, click here.