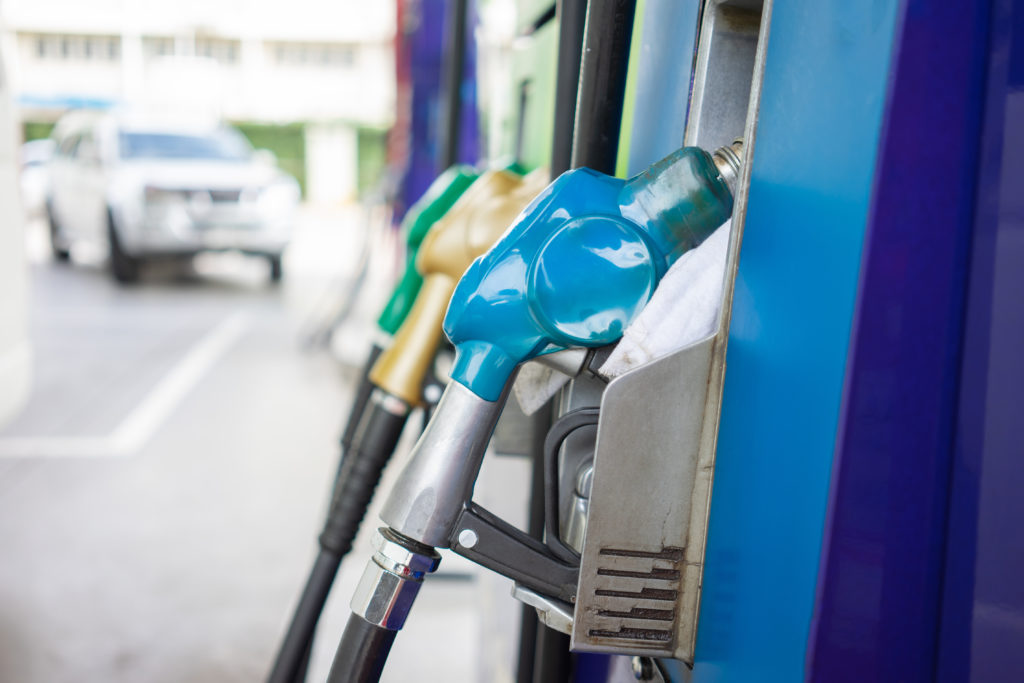 On Wednesday, the European Union met in London and proposed gradual but aggressive emissions cuts – 55% over the next 9 years and 100% over the next 14. Recently, several American companies have made headlines with bold electrification plans. But so far, the EU’s package, which consists of close to a dozen proposals, stands as the most stringent and time-sensitive rollout to fossil fuel cuts.

The proposal would make sales of new petrol-powered automobiles illegal. That’s something that many authorities on the matter say is an impossible stretch goal. Instead, a rapid phase-in to the targets is more realistic. Such a phase-in would utilize gasoline engines, electric, hybrid, and hydrogen fuel-cell vehicles to transition to a virtually zero-emission future.

As part of its discussion over new regulations, the EU’s executive arm, the European Commission, volleyed the following provisions, among others:

Before detailing any rubric or legal standards, EU member states and the Parliament will have to debate, attenuate, and agree to the Commission’s propositions. The process will likely take between 18 and 24 months.

Lack of charging infrastructure has been identified as a major sticking point for many consumers in the block of 27 countries. Even if all-electric vehicles become more widely affordable, there’s anxiety about range due to the vast and unpatterned spread between so many charging stations across Europe. The sweeping changes would incorporate a policy to install public charging stations every 37 miles by 2025.

Automakers have previously indicated that they would only work under bolder CO2 regulations if charging infrastructure received enough public interest to support such major emissions cuts. But, according to Reuters, the numbers might already be lining up: “Low-emission car sales surged in Europe last year, even as the COVID-19 pandemic knocked overall vehicle sales, and one in every nine new cars sold was an electric or plug-in hybrid.”

The Cost of Zero Emissions

The European Commission has floated ballpark figures for the spending required to get EV charging infrastructure up and running: 80-120 billion euros over a 20-year time frame.

According to IHS Markit, automakers that don’t fully transition to all-electric models by 2030 will be hung out to dry. “It is clear that if these stretch goals are implemented as solid proposals to be voted into legislation, that carmakers that have been bolder and invested heavily earlier on in electrification will have a significant advantage.”

AlixPartners projects that manufacturers and wholesalers worldwide will invest upwards of $300 billion in EVs and supporting EV tech over the next 3.5 years. Last year,  that number was estimated at just $250 billion.

The EU’s climate change policy leader, Frans Timmermans, had this to say: “The transition to electric vehicles is going much faster than anybody had ever anticipated, but then we are under an obligation to create the right incentives for that.”


Only Big Supercharged V8s For All 2022 Jaguar F-Type Cars
Energica MyElectric Academy: Italian Electric Superbike Trac...
Controversial YouTuber Shows Us How NOT To Recover A 4x4
Best of 2019 Kia
The 2016 BMW i9 Supercar is a GO
The Bigger and Faster 2021 BMW M440i xDrive Coupe