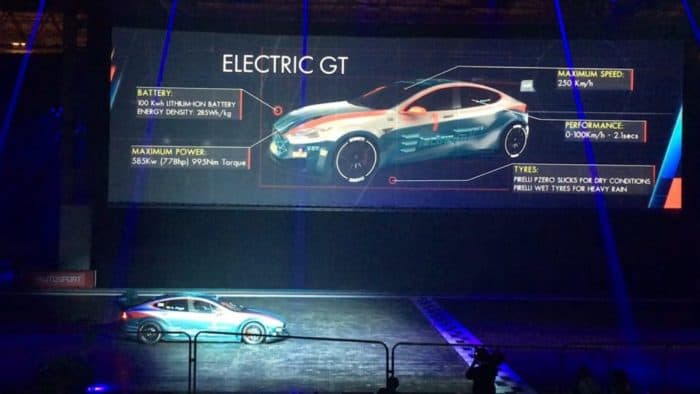 The ultimate Tesla Model S P100D is getting even more extreme. New race-spec Tesla has recently been revealed at the 2017 Autosport International Show in Birmingham. It’s supposed to compete in all-new Electric GT Championship which already has two classes of its own. While regular class is supposed to be stuffed with Tesla P85+ cars, V2.0 series which sits atop the food chain, should feature our new electric racer. 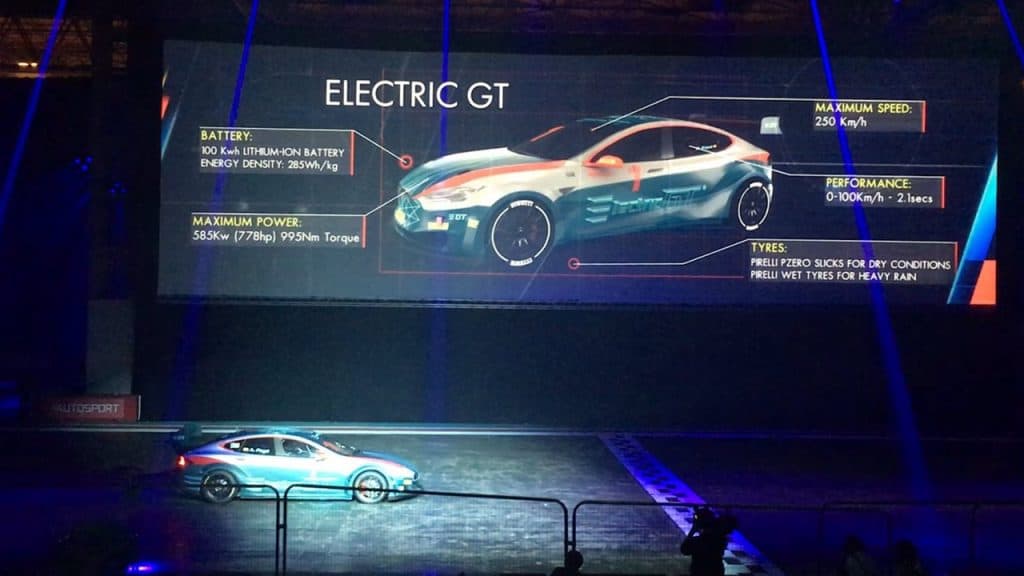 And top class promises a lot of fun. Tesla Model S P100D is one feisty beast with 778 horsepower and 734 feet-pound of instant torque. It weighs as much as 1,102 pounds less than the conventional P100D which allows it to accelerate from 0 to 60 in 2 seconds flat and achieve the top speed of 155 mph. For comparison, standard Model S with Ludicrous Mode does the same in 2.5 seconds. 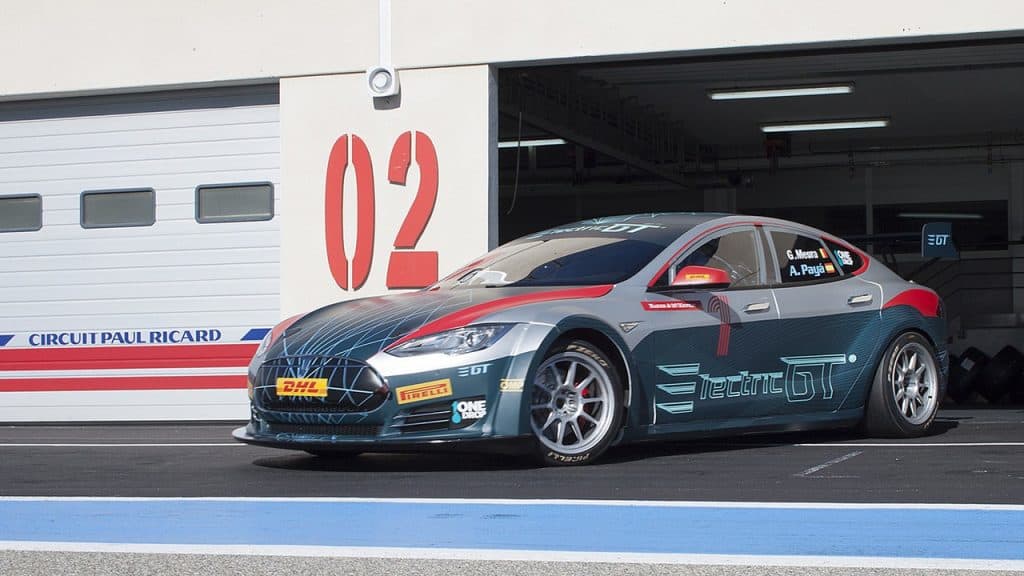 2011 LMP2 24 Hours of Le Mans winner, Olivier Lombard was present during the revealing ceremony. He is Electric GT Championship’s latest addition and he didn’t try to hide his enthusiasm and excitement about both the car and the project, saying:

“Driving the EGT Model S was a lot of fun and it’s awesome to see what the future of GT racing looks like. t was a fantastic spectacle for those who watched and with several more performances over the next few days, it’s one the fans certainly don’t want to miss.” 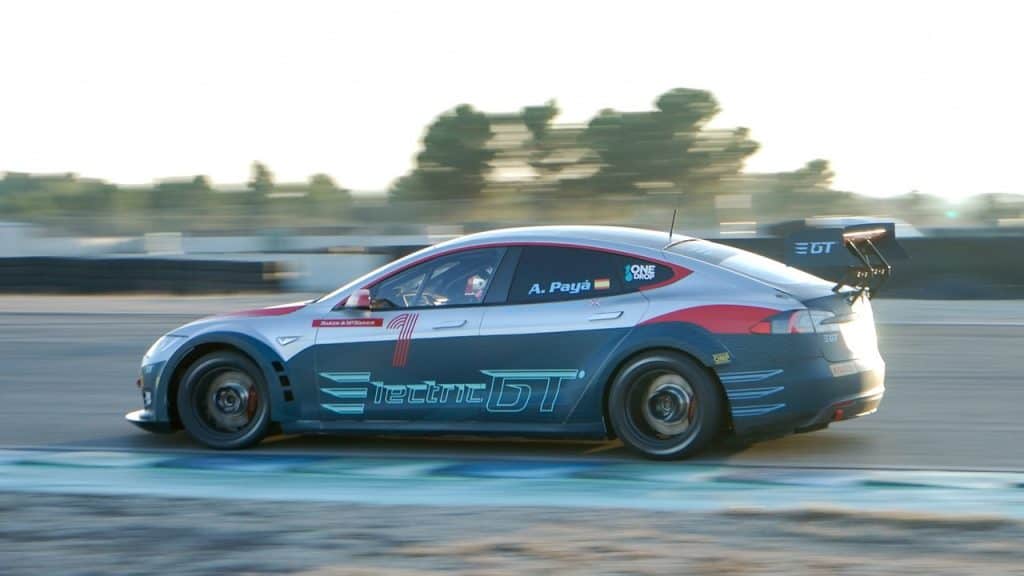 20 professional drivers, both male and female, will be divided into 10 teams, each having their own Tesla Model S P100D. Biggest issue with the series will likely be P100D’s overheating. A total of seven races across European famous tracks including the Nürburgring, Barcelona, Assen, and Paul Ricard, will feature two 37-mile long main events – one to be held during the day and another one at dusk. That should allow the car to vent out all of the unnecessary heat. After that, the series will move to America where 3 non-championship races should be scheduled. Promotion of the event before the next season’s expansion? Remains to be seen. 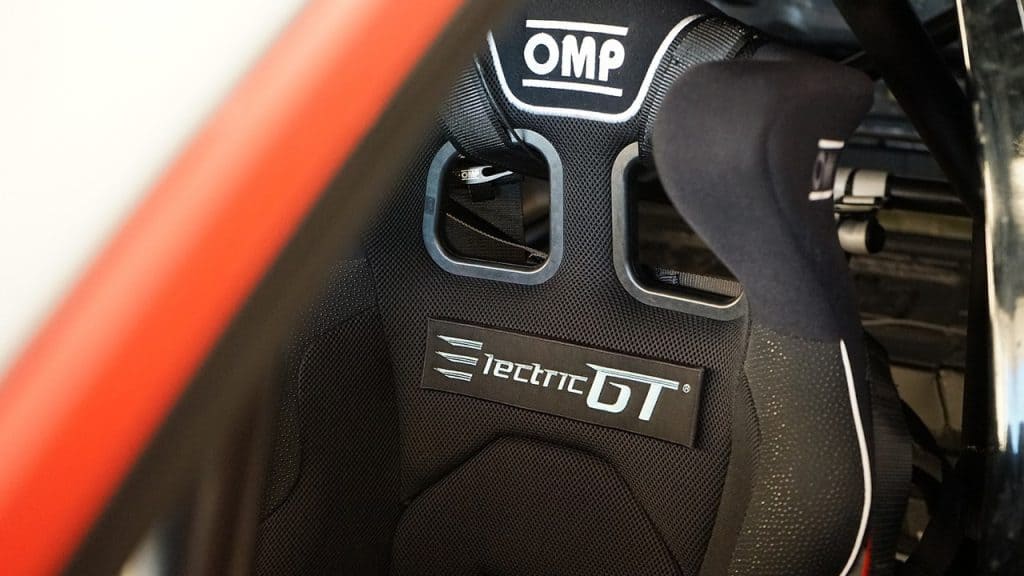 Note: All pictures are of the earlier P85+ model, taken during the prototype car’s testing.