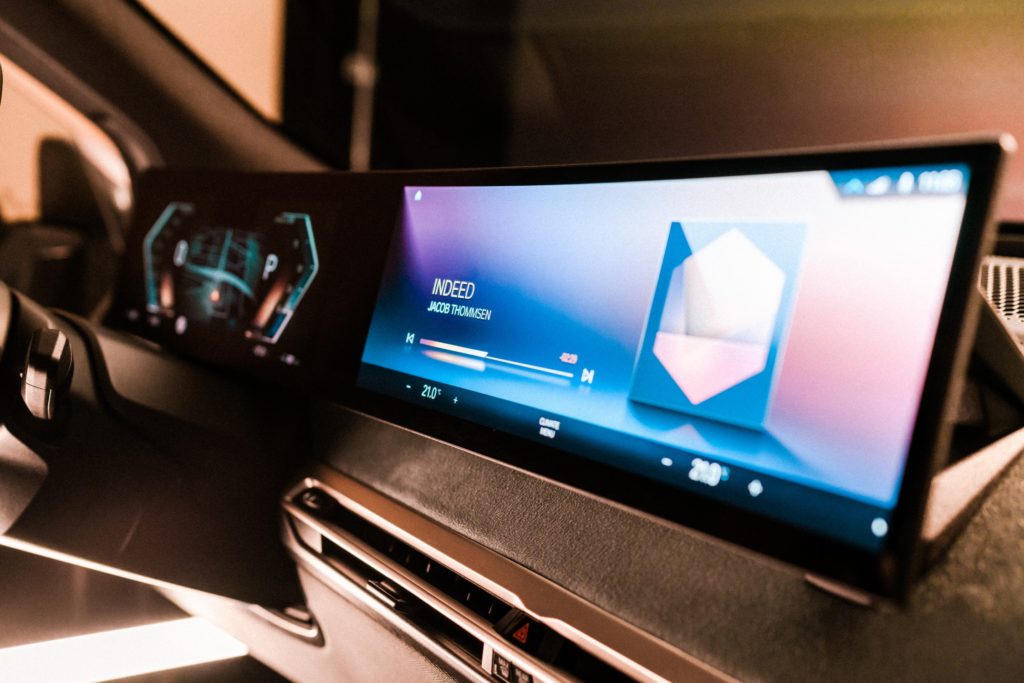 BMW first shook the world 20 years ago when it unveiled the original BMW iDrive system in the 2001 7 Series. While it may seem like an antique these days, that inaugural version of iDrive was a very compelling slice of the future, and it was a radical departure from what was offered on automobiles at the time. With iDrive celebrating its 20th anniversary this year, BMW is out to reinvent the wheel once again and has teased the next-generation version of the iconic iDrive display and operating system ahead of its formal debut at the Consumer Electronics Show (CES) later this week.

The world has rapidly changed in the past 20 years with digitization and intelligent software becoming must-have features in every infotainment system. Like other recent infotainment units we have seen, this iteration of iDrive now uses 2-screens, one for driver information and one for systems controls and entertainment. The main control wheel looks much more elegant and is a welcome evolution over the cheap-looking control wheel that once defined the original system.

BMW is still keeping key details a closely guarded secret and only says that the revamped system will be a “paradigm shift” while also promising an upward curve of functionality and available features. We suspect all of that marketing jargon translates into faster software as well as a greater reliance on cloud computing and other forms of intelligent software to help it evolve over time.

The company does however give us a small preview of what the system can do in a teaser video that it just released. The bizarre clip stars a 2001 BMW 7 Series playing the role of the grizzled veteran and the BMW iX electric utility serving as its youthful foil.

The two get into a colorful argument about the merits of their systems, and this spirited exchange also allows the new iDrive to display a few of its talents. That includes the confirmation of vehicle to vehicle communication. This would allow equipped BMW models to communicate with one another which can allow them to share real-time information about the world in front of them. Improved sensor technology will also allow equipped models to better examine their surroundings with this ability making its most noticeable impact in certain driving and parking situations. We also get to see personalized lighting elements as well as the digital instrument cluster. In the end, the two become friends with the 760Li becoming a mentor figure to the iX which also allows the iDrive story to go full circle.

iDrive to Debut in BMW iX 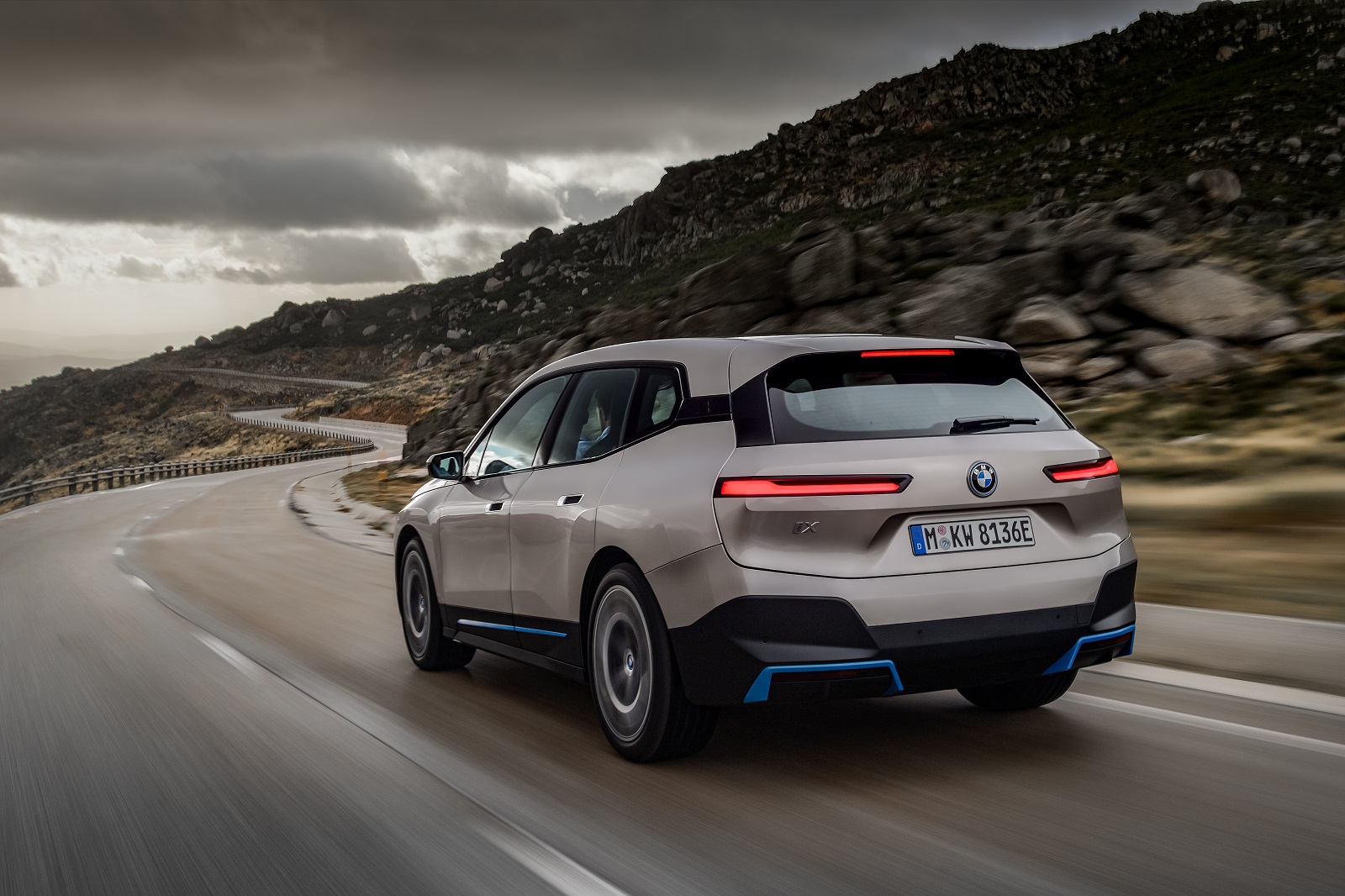 The new iDrive system will make its initial debut on the production version of the BMW iX, which is expected to go on sale by the end of the year. The new crossover will be powered by two electric motors which allow the futuristic family hauler to make over 500 hp and also deliver an enhanced all-electric driving range to match. After it has time to cement itself in the iX, the new BMW iDrive will eventually trickle down to other models including the BMW 7 Series and even the X7 flagship SUV.

The emergence of this newest version of the BMW iDrive coincides with Mercedes Benz’s own newly minted “hyperscreen” system. This is yet another sign that digital technology and intelligent driving will play a huge role in all German luxury cars moving forward. 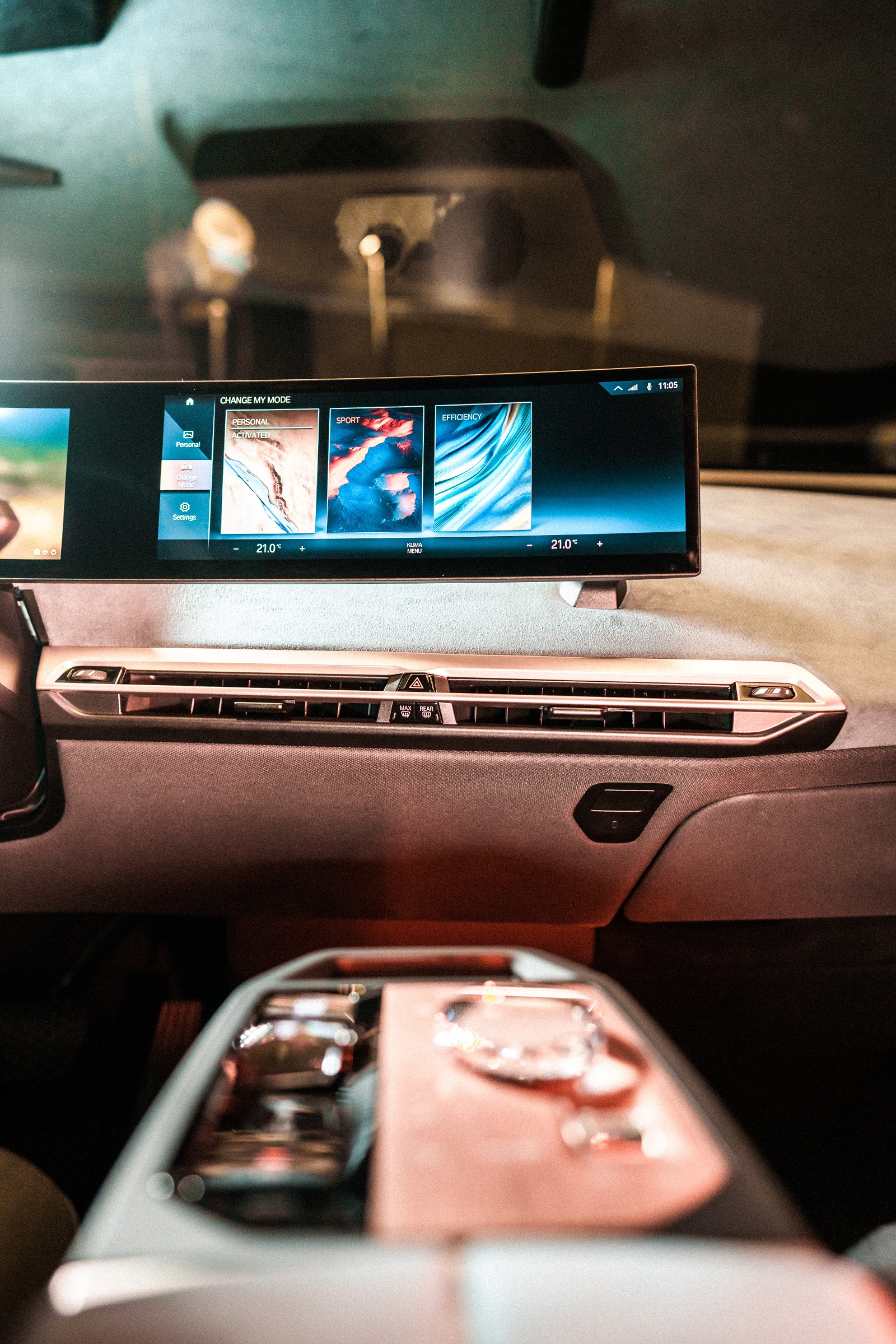