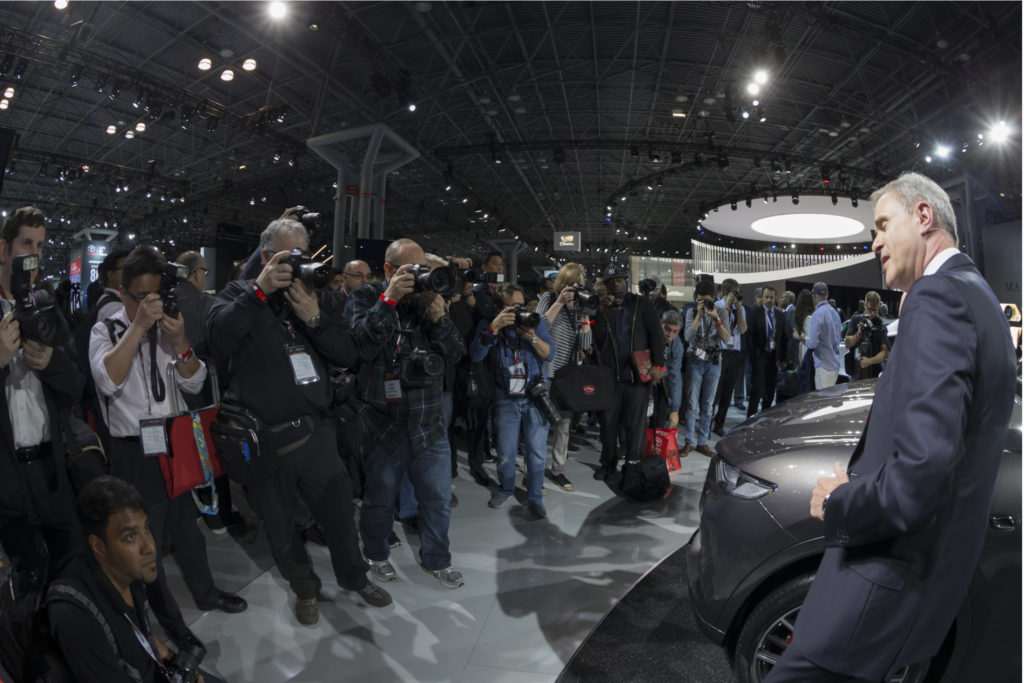 Today, organizers behind the New York Auto Show officially pulled the plug on this year’s event. In a press release issued today, Mark Schienberg, president of the auto show, cited new regulations and public health concerns over the fourth wave of the COVID-19 pandemic:

It is with great disappointment that the upcoming 2021 New York International Automobile Show at the Jacob K. Javits Convention Center has been cancelled due to the growing incidences of the Covid-19 Delta variant and the increased measures announced recently by State and local officials to stop its spread.

Originally slated for August 20-29, this year’s Auto Show isn’t the first event casualty of the COVID-19 Delta variant and likely won’t be the last. There are now concerns over the fates of IAA Mobility in Munich (September 7-12), Motorbella in Detroit (September 21-26), and the LA Auto Show (November 19-28).

Adding to the disappointment of today’s announcement is the cancelation of major unveilings and industry-changing innovations.  The New York Auto Show has long been held as a beacon of innovation for the auto industry. This year, organizers worked with nine automakers and various contractors to dedicate most of one floor in the Javits Center to EVs.

Also on deck at this year’s event? Camp Jeep — an outdoor test track and obstacle course featuring an 18-foot-tall “Jeep Mountain,” as well as the Micro Mobility Track and exhibit for e-bikes and electric scooters.

2021 is the second year in a row that the 121-year-old international auto show won’t go on. Traditionally held in April, hosts moved last year’s show back to August 2020 before ultimately canceling it altogether.

Given the universal nature of lockdown last year, calling off of 2020’s New York Auto Show came as little surprise — even if show organizers could have legally proceeded with the event, attendance would have been too minuscule to justify it.

Cancellation in 2021, however, might come as more of a shock to some attendees, especially after the near-return to social normalcy much of the world experienced just a couple of months ago.

In fact, in June, Governor Andrew Cuomo lauded the show’s return to “full, pre-pandemic attendance levels.” He prematurely celebrated this year’s return as “a sure sign that New York is coming back stronger and better than ever.” A statement issued by the Governor’s office on June 2 outlines the impacts of the New York Auto Show on the state’s economy:


Here’s Why You’re Paying More and Not Getting the New Car Yo...
Jaguar Goes Virtual With Unveiling Of Elegantly Insane Visio...
2021 Ford Bronco: Better Than We Could Have Hoped For!
Ultimate Aero & Luxury Highlight New 2022 Mercedes EQS Elect...
2020 Dodge Barracuda SRT Announced After Viper Dropped From ...
New Ram Charger Set For Production