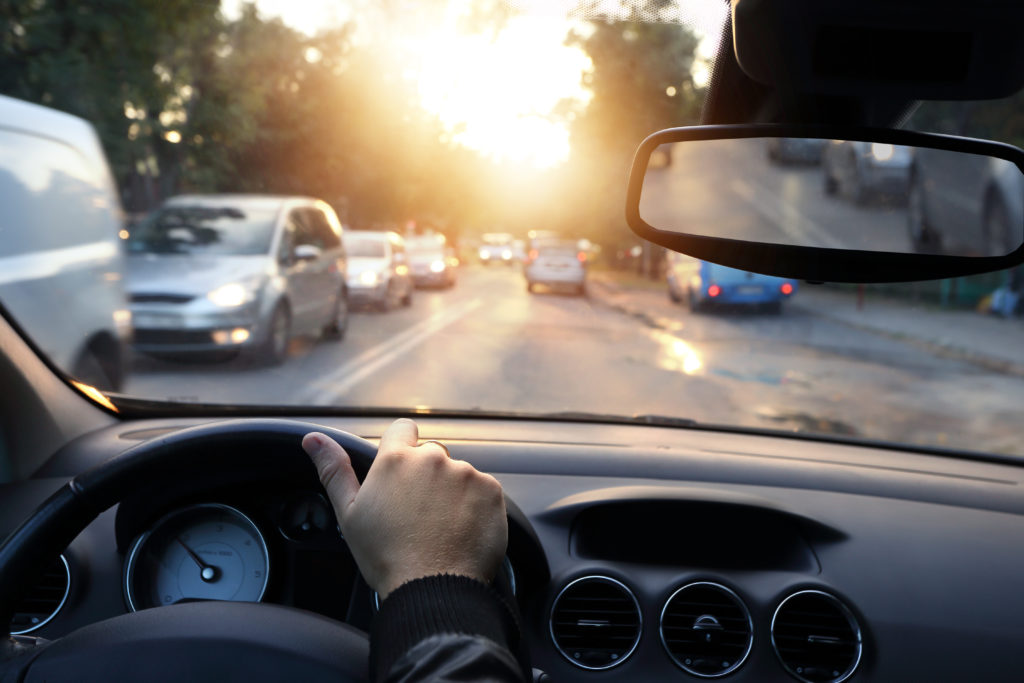 The Infrastructure Bill (H.R. 3684) that now waits on a vote by the Senate would do more than pump money into highway construction and repairs. Lawmakers have included several measures designed to improve automotive safety as well.

The bill, which one expert called “the most significant” ever in auto safety legislation, would address several concerns. But two, in particular, are drawing significant attention. First, if passed into law, the bill would require automakers to install new technology to keep drunk drivers off the road. A second measure would take steps to prevent the death of children left in hot vehicles by parents and caregivers.

“This is the most significant rulemaking in NHTSA’s history,” said Stephanie Manning, government affairs officer for Mothers Against Drunk Driving, referring to the National Highway Traffic Safety Administration, which would oversee the auto safety mandates. “Every year we wait, thousands of people will die.” 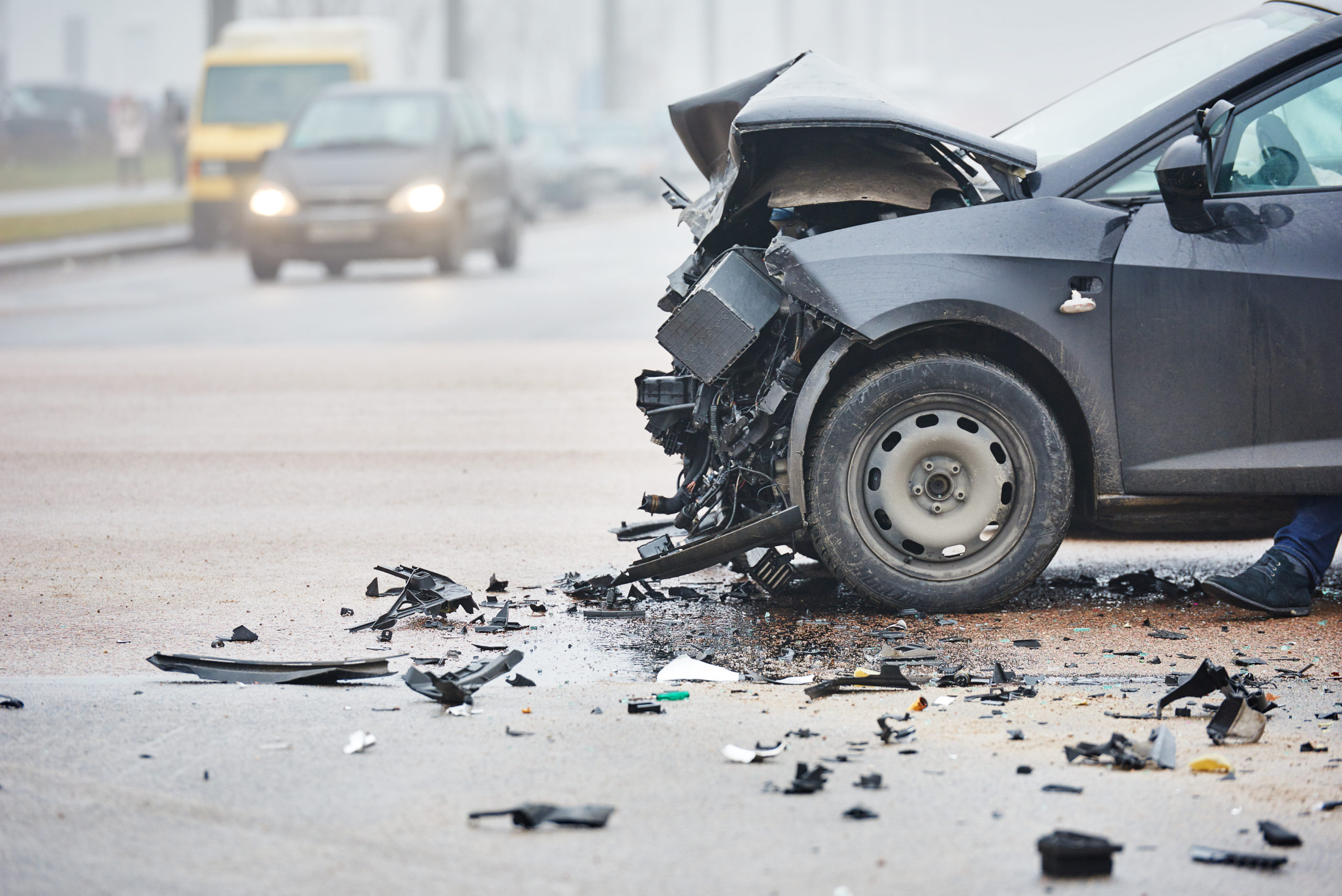 While distracted driving has gained significant attention in recent years, drunk driving remains one of the deadliest problems on the nation’s roadways. On average, about 28 Americans die each day —  more than 10,000+ annually — in crashes linked to drinking. A 2010 study by the Insurance Institute for Highway Safety estimated that the overall societal cost to the country is in the range of $210 billion a year.

“We can’t wait any longer to make our roads safer from drunk driving accidents,” Michigan Democrat Debby Dingell, a long-time proponent of anti-drunk legislation in the U.S. House, said in a statement. “The inclusion of my bill in the bipartisan infrastructure package will help incentivize the development and implementation of technology to stop drunk driving once and for all and save lives.”

Should the bipartisan package lawmakers crafted this past week clear the Senate, the $1 trillion infrastructure bill would then go to the House and, eventually, to the White House for the signature of President Joe Biden. 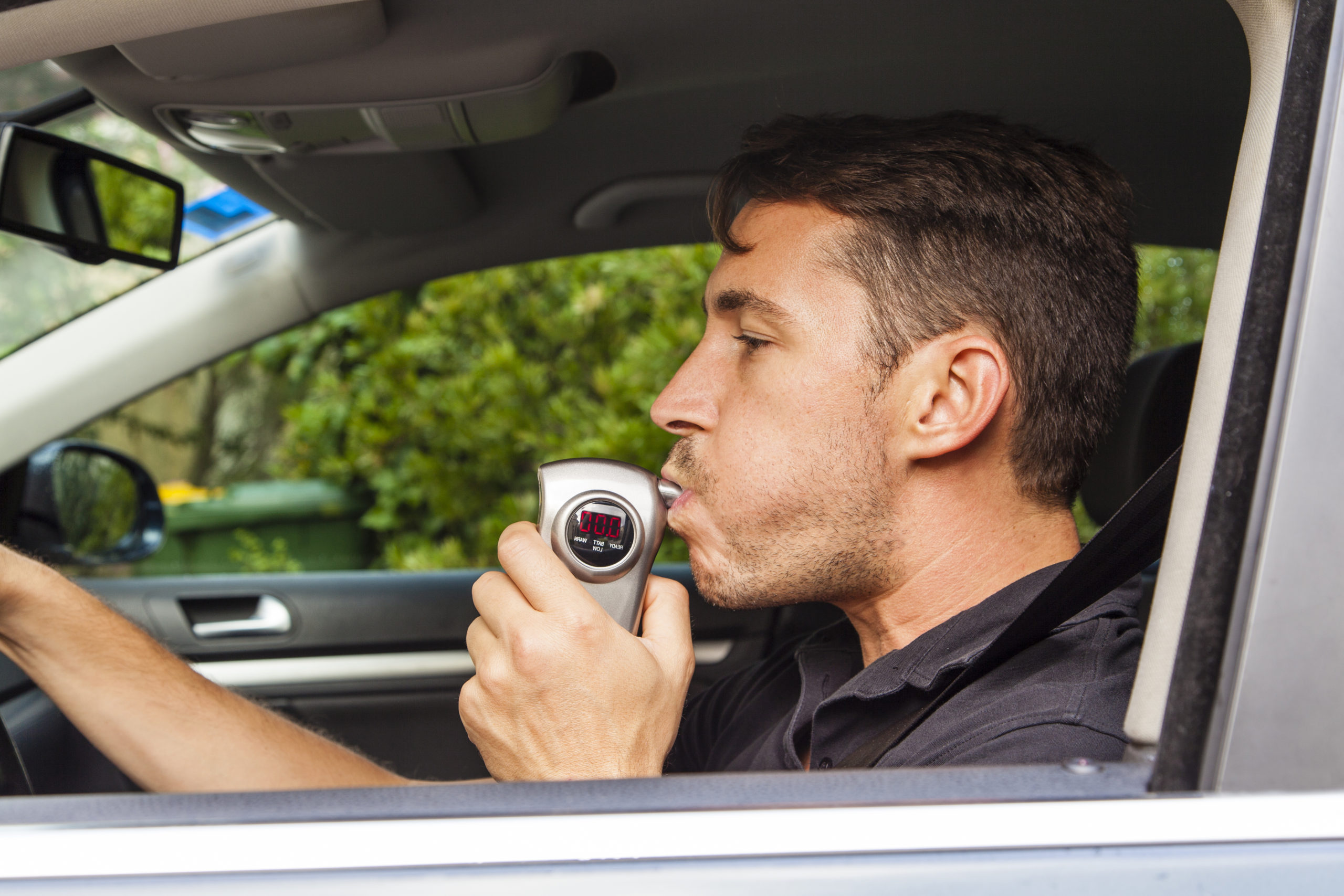 But despite the political challenges the measure has to overcome, that might prove to be the easy part. Developing workable technology is another matter entirely.

It’s not that it’s challenging to check to see if a driver is drunk. Police do that all the time using mobile Breathalyzer systems. Versions of that technology are frequently mandated by the courts before drivers convicted of drunk driving can get behind the wheel again. They must first blow into a tube, and a sensor then decides whether to unlock the vehicle’s ignition. A camera mounted in the vehicle makes sure no one else blows into the tube for the driver.

Inconveniencing a convicted drunk driver is one thing — it’s another to hassle everyone else. NHTSA officials clearly recall the fierce backlash the industry faced in the early 1970s when the agency mandated the use of seatbelt interlocks. They were designed to disable the ignition if vehicle occupants weren’t buckled up, but the system was prone to frequent malfunctions.

So, as we advance, NHTSA has ruled that any in-car alcohol monitoring system must be “seamless, accurate and precise, and unobtrusive to the sober driver.” Easier said than done.

The government-funded Driver Alcohol Detection System for Safety, or DADSS, program has been working on a system that would use sensors to detect alcohol in a vehicle’s cabin air. Nissan has been experimenting with similar technology. But the difficulty is ensuring that a positive reading doesn’t come from inebriated passengers, rather than, say, a stone sober designated driver.

The Japanese automaker is looking at several other technologies. These include cameras mounted atop the instrument cluster to spot facial cues signaling an inebriated driver. The vehicle itself, meanwhile, looks for driving patterns suggesting the driver is impaired.

DADSS researchers are exploring another high-tech approach that would shine a light on the body’s capillaries to measure blood alcohol content. Auto manufacturers could build such a sensor into a vehicle’s “Start” button or, perhaps, its steering wheel.

Such technology is important and could have a significant, positive impact on automotive safety, said Carla Bailo, the Center for Automotive Research CEO in Ann Arbor, Michigan. But, after years of failed development efforts, she remains skeptical that the industry can make it work.

“It’s going to be expensive. People are going to cheat. It will be tough to manage,” said Bailo. “I don’t think it’s as easy as people think.”

Perhaps not, but the auto industry is clearly feeling pressure to address drunk driving, and is committed to finding a solution, said John Bozzella, CEO of the auto industry consortium, the Alliance for Automotive Innovation. “This legislation furthers the possibility for advanced technologies to help address the risk of impaired driving,” he said. 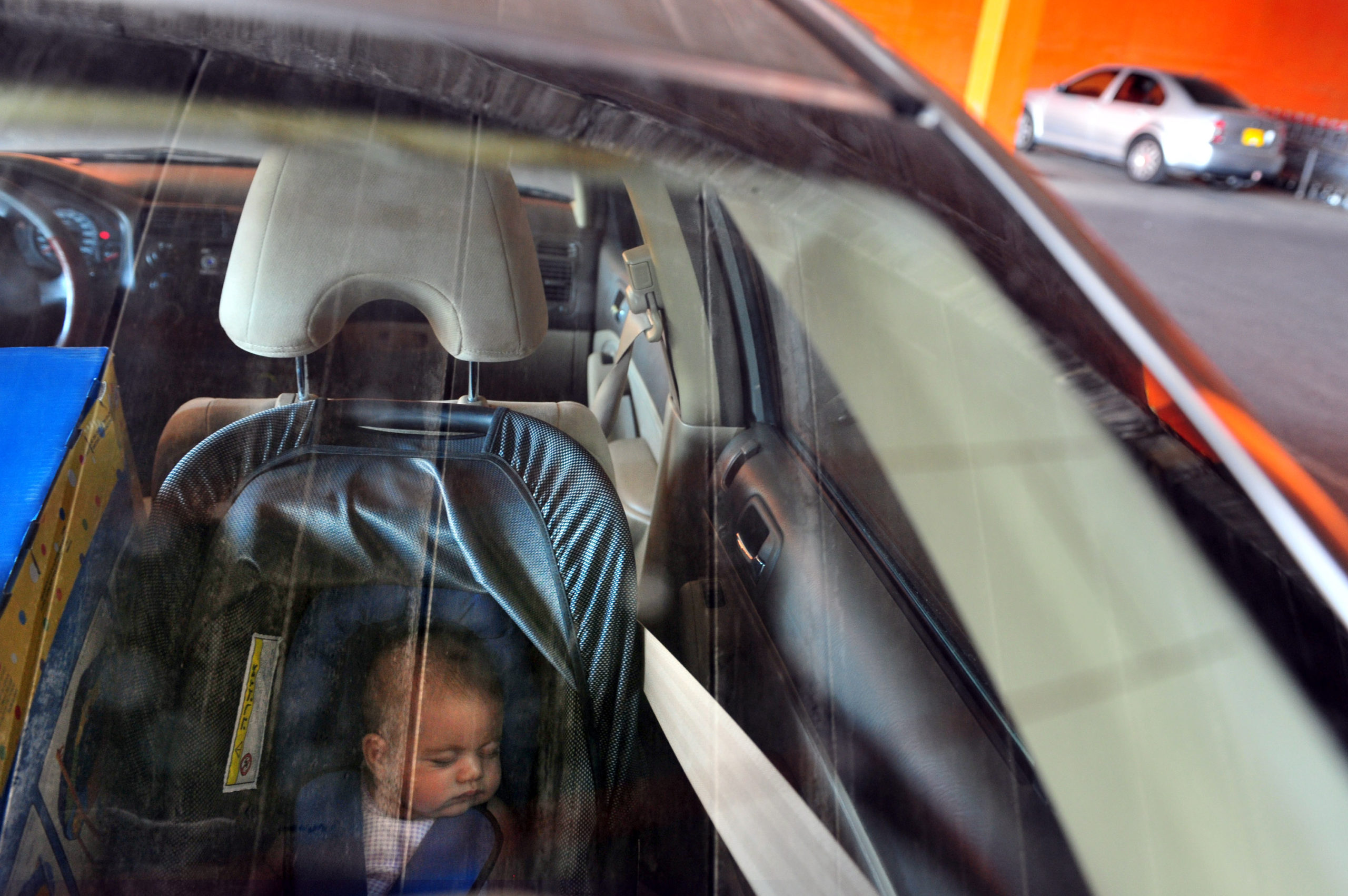 The proposed legislation also calls for manufacturers to address hot car kid deaths responsible for an average of 38 fatalities annually – the number spiking to a record 53 in 2018. While experts were pleased to see the topic covered by the infrastructure bill, they’re not as thrilled by the approach Congress is prescribing.

The legislation would require automakers to use rear door minder systems triggered whenever a motorist puts something – or someone – into the backseat. When the car stops, it alerts the motorist to see if something was left behind, including a child or pet.

Proponents were pushing for more sophisticated technology, such as the radar systems authorized by the Federal Communications Commission last April. Tesla and five auto suppliers have begun finalizing development on the technology which could detect the subtle breathing of even the smallest infant.

Other safety measures built into the infrastructure bill include forward collision warning systems capable of automatically stopping a vehicle if the driver doesn’t respond quickly enough. Automated Emergency Braking systems are rapidly rolling out across the industry due to a breakthrough industry/government agreement inked during the final weeks of the Obama administration. The infrastructure bill would ensure that the technology is used on all passenger vehicles in the future.

The bill will require truck manufacturers to introduce new ways to reduce injuries when trucks are struck in the rear by a passenger vehicle. The roughly $1 trillion Bipartisan Infrastructure Bill is expected to be finalized and voted on by the Senate and, if advanced, the House in the coming weeks.


WARN M8274 Winch: An Off-Road Icon Enters the Modern Age
Camaro has a Monster V12 Under the Hood
2021 Ford F-150 Gets More of Everything: Including a Hybrid ...
The Best Of 2021 Mercedes-Benz
The GTI's History & Its Future: The 2022 VW GTI Mk8 Revealed
Ewan McGregor's Long Way Up Electrified Overland Journey Deb...