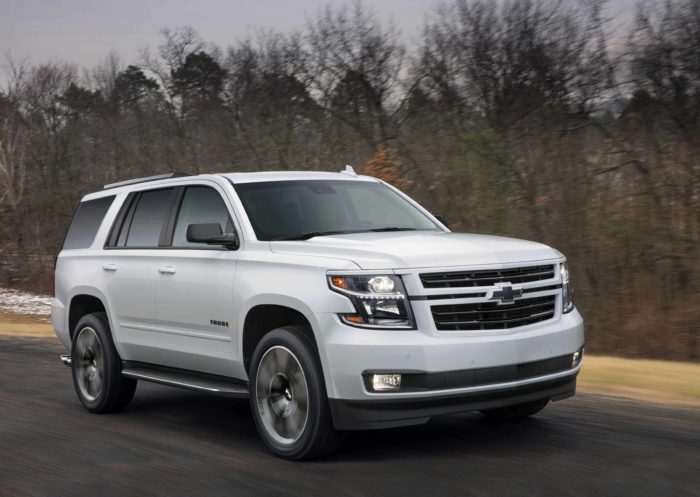 The well-known research firm of JDPower surveyed owners of three-year-old vehicles that were purchased new. Their premise was to help predict the reliability of a current models. In their Dependability Ratings they determine their overall rankings of the Most Reliable SUVs through four categories.

Overall dependability reflects on the number of reported malfunctions and analyzing reliability in engine and transmission, heater and AC, controls, navi, entertainment, along with overall drivability. Powertrain dependability is based on reported problems with the engine or transmission. Body and Interior Dependability issues range from paint and trim to interior components. The final category is Feature and Accessory Dependability which rates vehicles based on items like audio system, navigation system, air conditioner, etc. 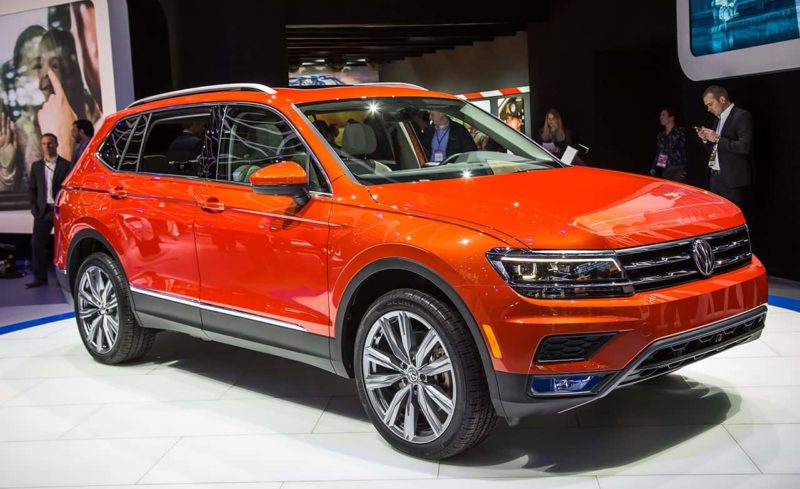 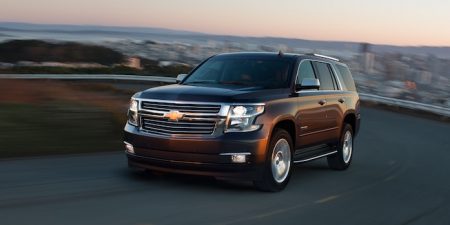 While the Chevrolet Tahoe was rated the Most Reliable Large SUV, the virtually identical twin, the GMC Yukon, was rated second. How can this be? The Yukon received the same Overall Dependability rating as the Tahoe, and outscored it five Power Circles to four in Powertrain Dependability. In Feature and Accessory Dependability the two Large SUVs were tied. Yukon lost to Tahoe by a single Power Circle difference because of Body and Interior Dependability.  We’re awarding a tie because there shouldn’t be an actual difference between the two. Our take – the Yukon tends to be more expensive, more exclusive, and the owners may have higher expectations. 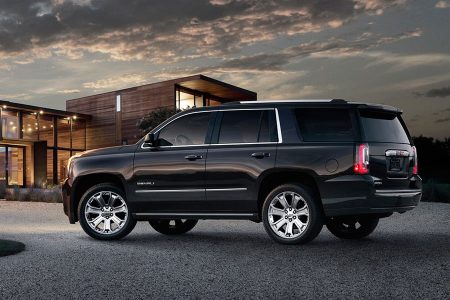 This is a large category with 19 vehicles in the Most Reliable SUVs competition. We’ll jump straight to the chase – the winner was the Toyota Venza with a near perfect score of 19 of 20 Power Circles. It lost only one circle in the Feature and Accessory Dependability segment, but given the number of electronic devices added to SUVs every year, it’s not surprising. The Ford Edge was second with 16 Power Circles, third was the Honda Pilot with 15 Power Circles. Which model was the lowest rated? The Nissan Pathfinder comes in last with just 10 total Power Circles.

The Most Reliable SUVs in the Compact Premium segment are the Mercedes-Benz GLK-Class with a near-perfect score of 19 out of 20 Power Circles. with Acura RDX second with 13 Circle.Third is the Volvo XC60 just one point less with 12 circles. Lowest ranked was the Audi Q5 with nine Power Circles. 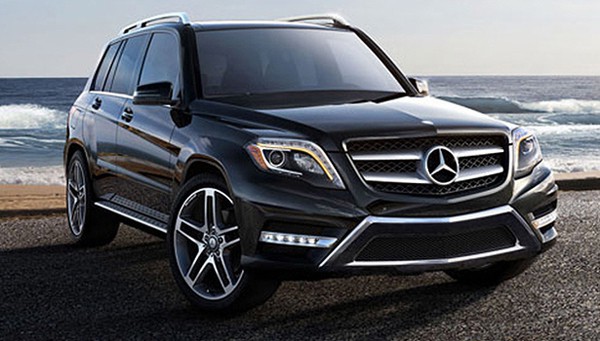 Though we said goodbye to the Toyota FJ Cruiser, it still won Most Reliable SUV in the Compact Class

This is one of those good news-bad news results, especially for Toyota. The winner is the retro-styled Toyota FJ Cruiser which scored 19 out of 20 Power Circles, missing just one – the Feature and Accessory Dependability category. The bad news, of course, is that Toyota stopped selling the FJ Cruiser in the United States after the 2014 model year and in the rest of the world after the 2016 model year. The good news is if you’re looking for a used Compact SUV, the FJ Cruiser would make a good choice. 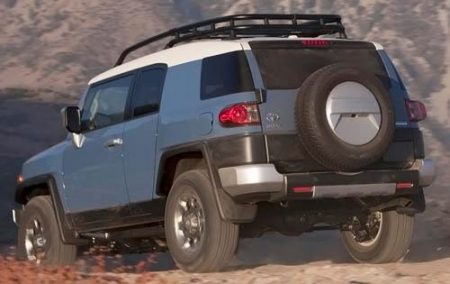 As the Toyota FJ Cruiser is no longer available new, we’re going to invoke the beauty pageant rule: If for any reason that the Most Reliable SUV in the Compact category can no longer be purchased new, the first runner up shall take its place. So in our humble opinion, the Chevrolet Equinox, which beat out a field that includes Honda, Toyota, and Subaru models, as the First Runner Up. Third was the GMC Terrain with an identical score to the Equinox – 18 Power Circles (I know, see Large SUV). Lowest score was the Jeep Cherokee  with a measly nine Power Circles. 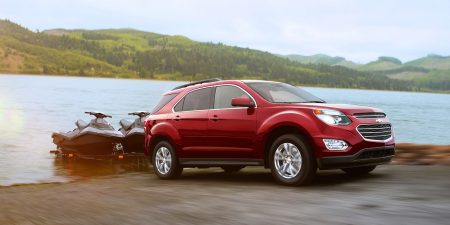 JDPower selected the Volkswagen Tiguan as the winner in the Most Reliable SUVs Small category. Based on the VW Golf and given yet another one of Volkswagen’s unpronounceable names, it’s been in production for 10 years (2007-2017). With Volkswagen’s experience in small vehicles and the excellence of the Golf platform, the result is not surprising. 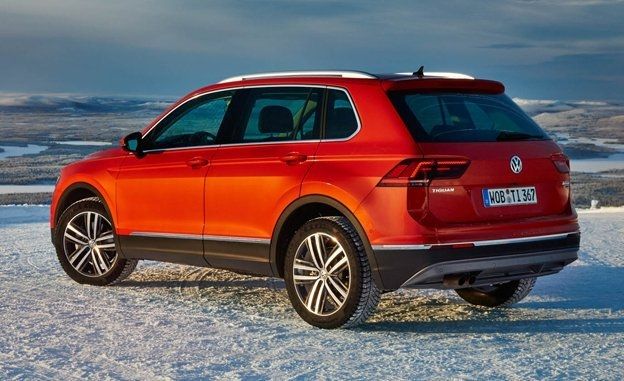 We determined this category should be called a tie. The Buick Encore was rated second to the Tiguan, but had an identical overall score. The differences were that the Tiguan earned one Power Circle more than the Encore in Powertrain Dependability, while the Encore rated one Power Circle higher in Feature and Accessory Dependability. So we declare the competition for Small SUV a tie. This provides buyers an imported brand and a domestic brand option. And the lowest rated Small SUV? The Jeep Compass with just nine points. 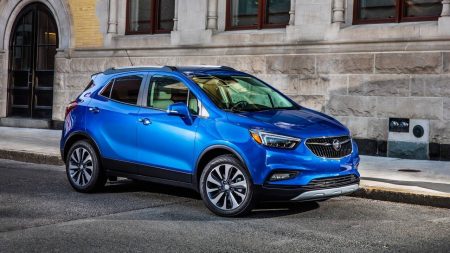 To purchase the Most Reliable SUV do some additional research before you make your decision.

So what’s the takeaway from this? First, buying an SUV from a Japanese brand is no assurance of quality. In several cases those vehicles were in the middle to the bottom of the pack. Another is that American SUVs have made up a great deal of ground against their import brand competitors. Not all, mind you, given the poor scores earned by several of the Jeep models included. But consider how well the Ford Edge and Buick Encore did against very tough competition. Finally, there’s the assumption that with a German SUV you can expect the highest quality. Yes and no. Mercedes, Porsche, and VW did well but Audi didn’t fare well in these rankings. The biggest take-away? Throw your preconceptions out the window and check out the research available based on the category of vehicle, car, truck, or SUV, and be a smart buyer. 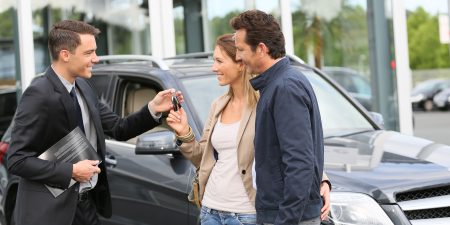 The trick to getting the best deal on a new car is to do your car research. Before you commit to a certain model, make sure you check out that vehicle’s fuel economy, recall statistics, rate of failure, and overall vehicle dependability. Consumer Reports is a good place to start, where you can compare the reliability rating of the most popular vehicles in the country. For example, why not compare cars like the Toyota Highlander against the Toyota 4Runner, or Toyota Rav4 before making a decision? Why not weigh up the pros of the Porsche Cayenne over the Hyundai Tucson? Once you’ve found a model that suits you, check out specific buying guides for SUVs and crossovers, until you know all there is to know about your model of choice.