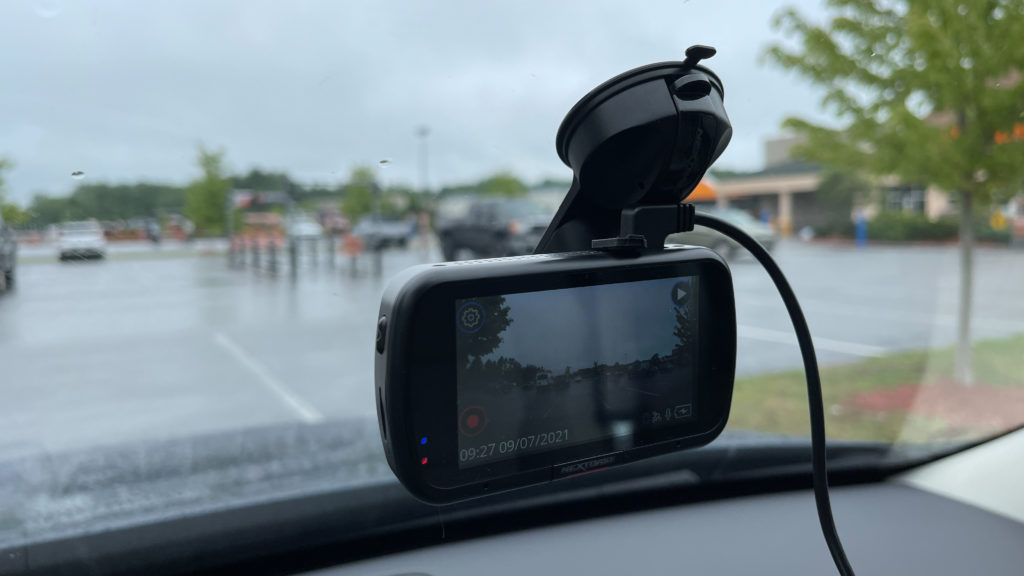 Nextbase recently sent me one of its most popular cameras to test, and I came away from my time with the Nextbase 622GW thinking that it solves a few of the biggest gripes I have with dash cams and plug-in devices in general. Sure, with an MSRP of $400 at full price, it’s not cheap, but you get a superior dashcam with an intuitive design and great image quality — plus added peace of mind while on the road.

Test-driving new vehicles is a huge privilege and one that I take very seriously. That consideration extends to the condition of the vehicles when I return them. And though the general public may not care about my stress over vehicle condition, they are understandably concerned with their own wellbeing and safety on the road, a concern that the Nextbase 622GW addresses.

With vehicle testing in mind, I’ve gravitated toward using dash cams as a way to keep track of traffic incidents around me. So far, I thankfully have nothing to report in this area, but having a record makes me feel better about the outcome if something should happen.

Easy Installation (If You Read the Instructions) 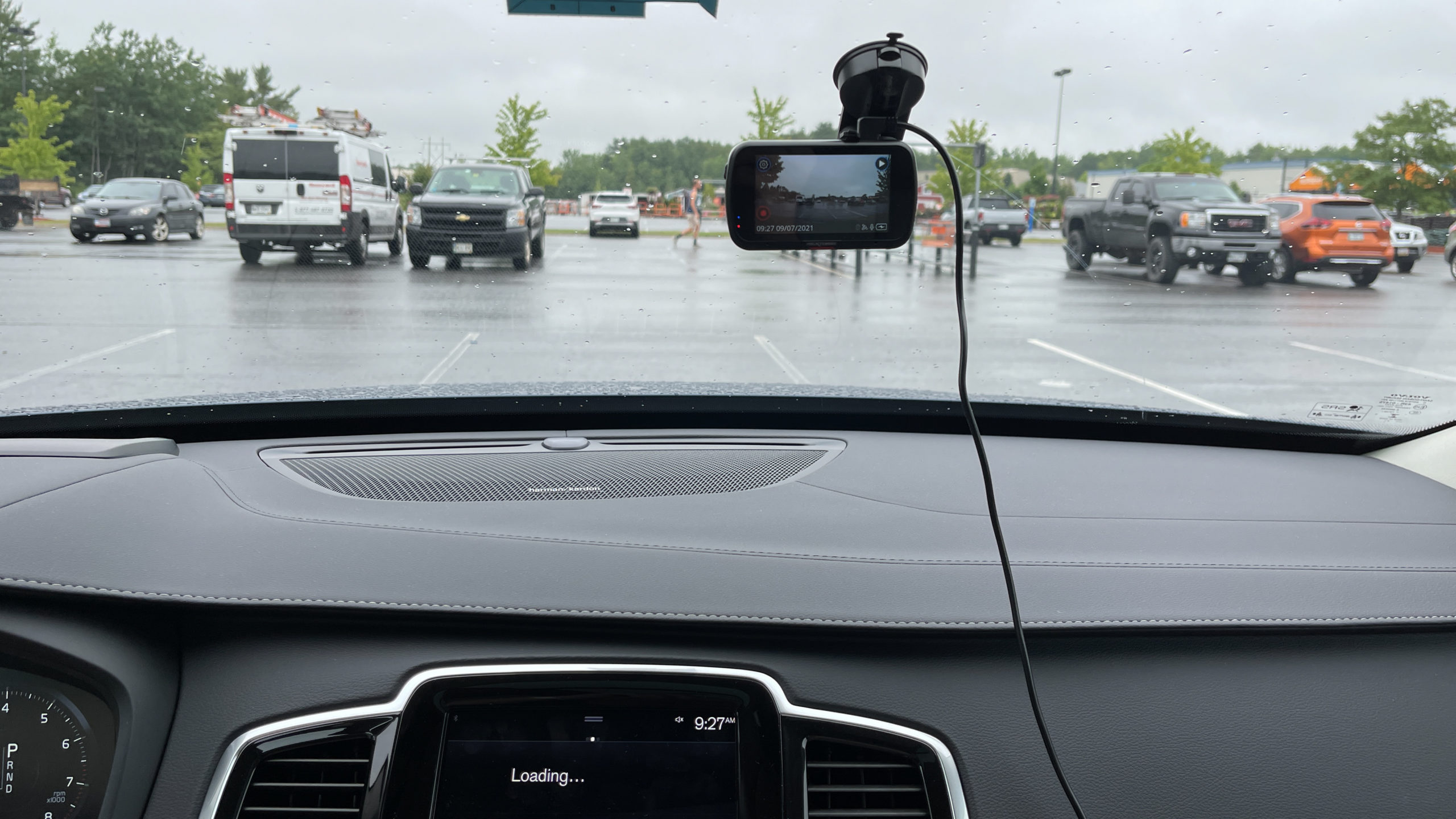 Once out of the box, you have two options to secure the Nextbase 622GW to your windshield. The provided adhesive pad will semi-permanently install the camera. Since I wouldn’t be using the dash camera in a vehicle that I owned, I opted for the second installation method, which involves swapping the adhesive mount for one with a suction cup.

The not-so-difficult mount change and subsequent installation were both made more difficult by my love of jumping in without reading directions. Don’t do that here. Spending five minutes reading the elementary quick start guide will save you fifteen minutes of cursing.

Sticking the camera to the windshield was simple enough, but it’s worth noting that the Nextbase 622GW is a substantial device. You will need to mount it high enough to avoid blocking your line of sight but low enough to see and use the gorgeous onboard touchscreen.

If you, like me, hate having cords dangling around in your car, there’s good news on that front. Nextbase also sent me a hardwiring kit for the Nextbase 622GW, and while I couldn’t use it in my loaner media vehicle, the installation instructions were straightforward. This kit would allow you to hide cords in ways that a simple plug-and-play installation wouldn’t. 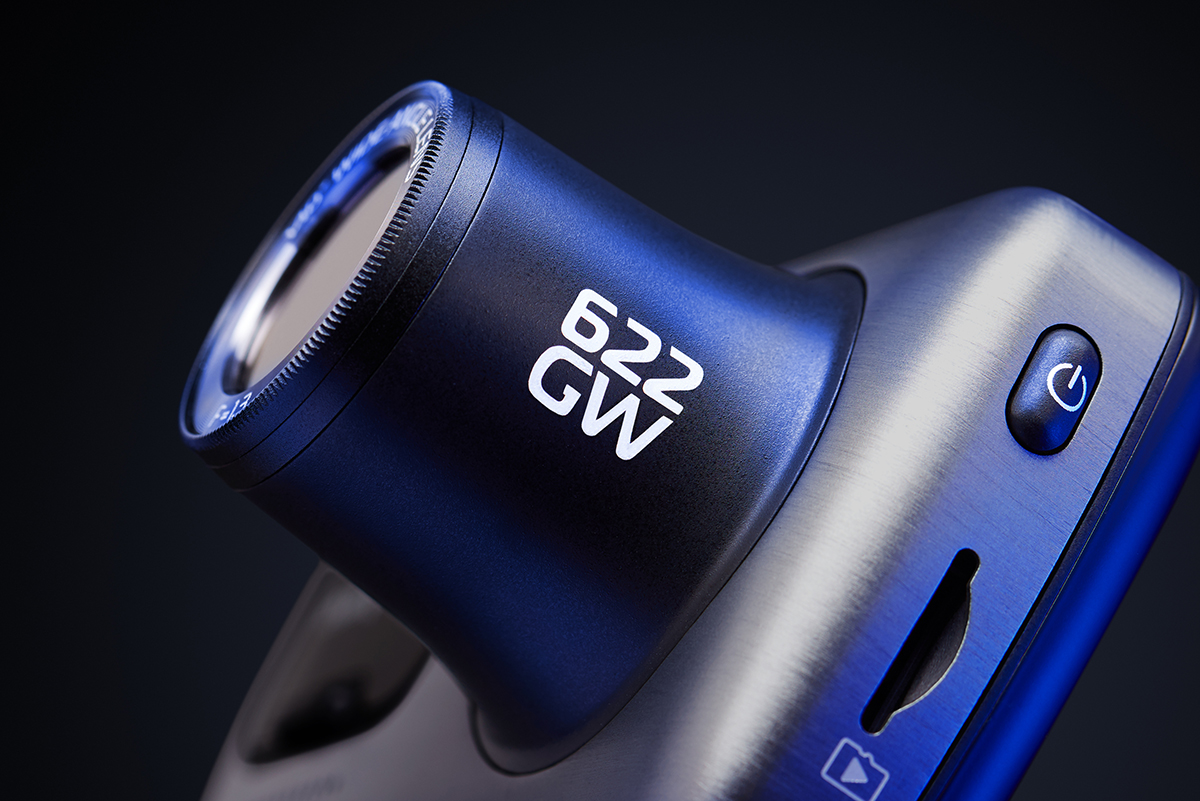 Though it lends a degree of complexity to everyday use, the Nextbase 622GW’s 3-inch touchscreen made controlling the camera easier than buttons alone. The screen could have been more responsive and its button placement less finicky, but it enabled me to view footage on the fly and record what was going on in front of the vehicle.

The camera has some neat image stabilization tech that delivered near-GoPro levels of image quality, though you’ll need to have at least a 128GB SD card on board to record in 4k. The camera also can be set to a resolution of 1440 or 1080p, depending on how crisp you want your video. 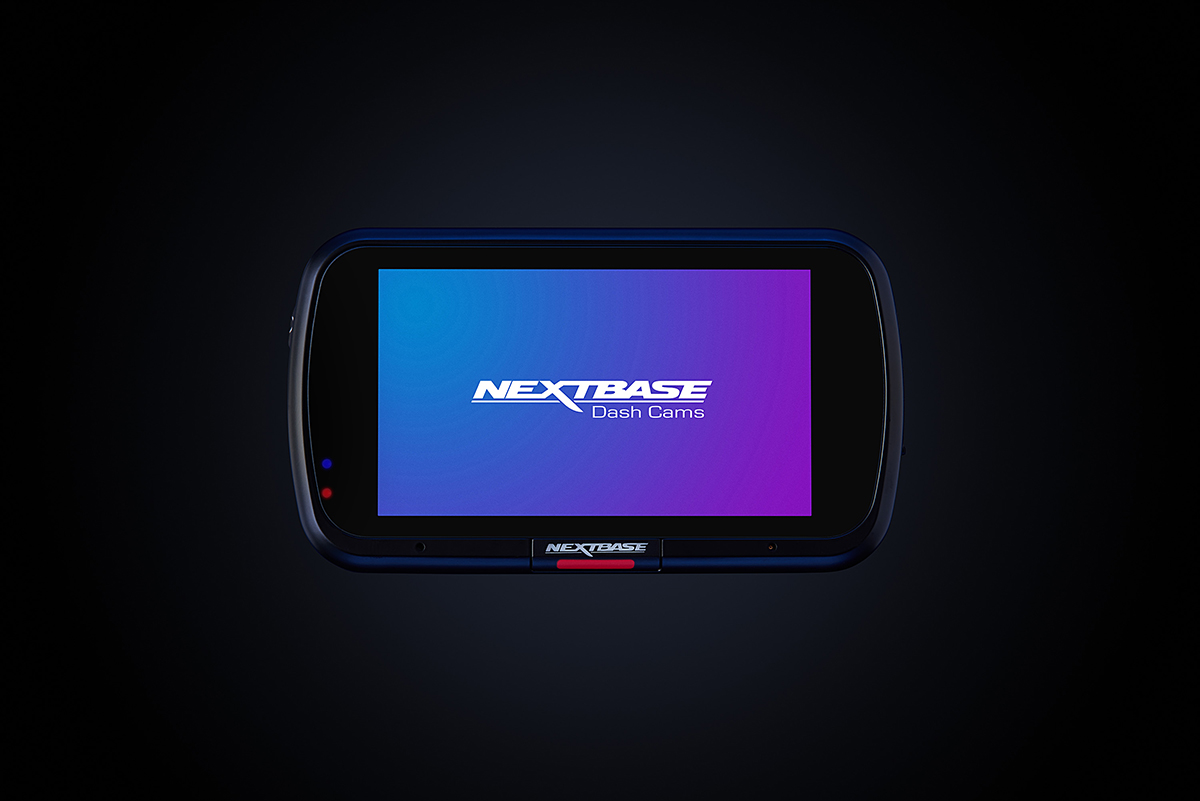 The camera also has a built-in sensor that can detect impacts, such as those from a crash. When it detects something happening, the camera will automatically capture and store the footage. And if you drive over exceedingly rough roads or want to use your dashcam while off-roading, you can set the sensitivity using the on-screen controls.

If you frequently park on the street or in crowded garages, the Nextbase 622GW’s Parking Mode will activate the camera if it senses an impact, even if the vehicle isn’t on and the camera isn’t connected to power. Thankfully, I did not have an opportunity to use the feature, but I can think of several times in recent years where it would have been beneficial. At my last tune-up, my mechanic joked that I must have paid extra to get the “Boston package,” which is a nice way of saying my car has quite a few dents and dings from parking in an urban area.

While the camera won’t stop or repair the damage to your car, you may at least be able to have the other driver’s insurance pay for your pain. 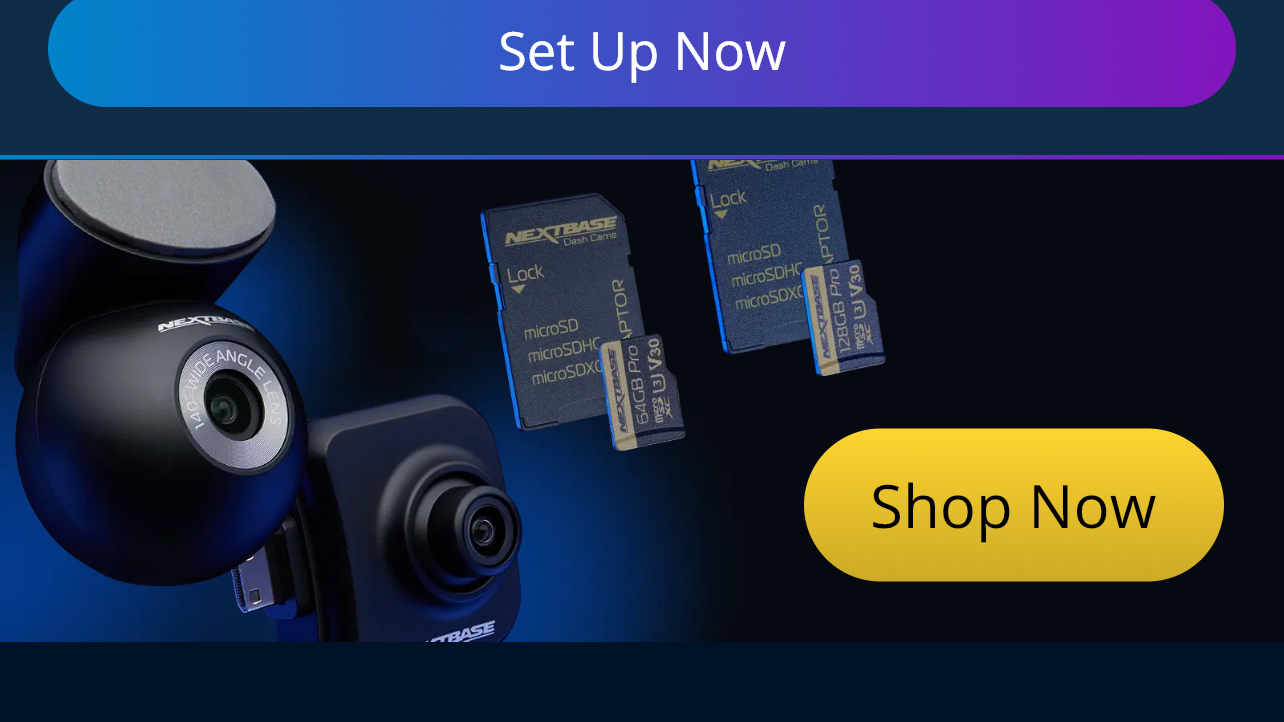 Finally, the associated mobile app offers extended functionality like calling for support or creating an emergency SOS alert. Connecting the app required a wifi connection and Bluetooth. The connection was finicky at times, but once connected, it worked well. The app also featured plenty of opportunities for Nextbase to sell you accessories and other gear, which added no value. The interface would be cleaner and more welcoming if the home screen didn’t include an ad for memory cards and other items.

On a personal level, I find it hard to recommend having another device to keep track of in a vehicle. Adding more cords and plugs adds complexity that I don’t enjoy. However, the Nextbase 622GW can be hardwired, which solves that problem completely.

On the other side of the coin, pairing a phone and using a smartphone app may not be for everyone, and the size of the camera means that there’s no discreet way of mounting it on the windshield.

However, the camera’s image quality, ease of installation, and overall simplicity of use made the Nextbase 622GW an option I would definitely consider if I were buying a dashcam for my family vehicle.