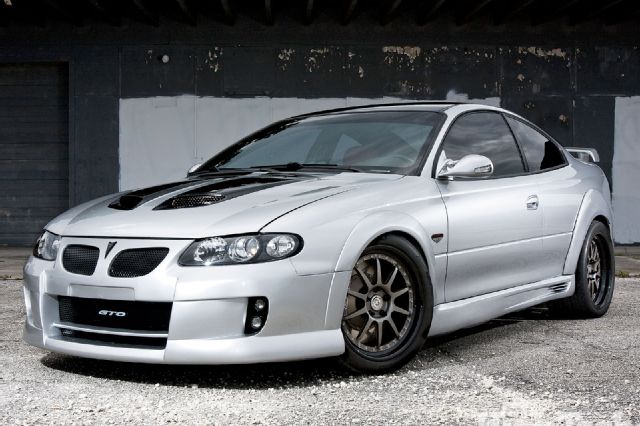 While we’re here to talk about the Pontiac GTO, lets fist have a look at my GM muscle car roots. I spent the better part of my teens and early twenties driving a 1973 El Camino, a wreck with a distracted soccer mom in a minivan destroyed my 1991 Camaro RS, and I own a TPI 5-speed 1988 Firebird Formula that could use a valve job much sooner than later. 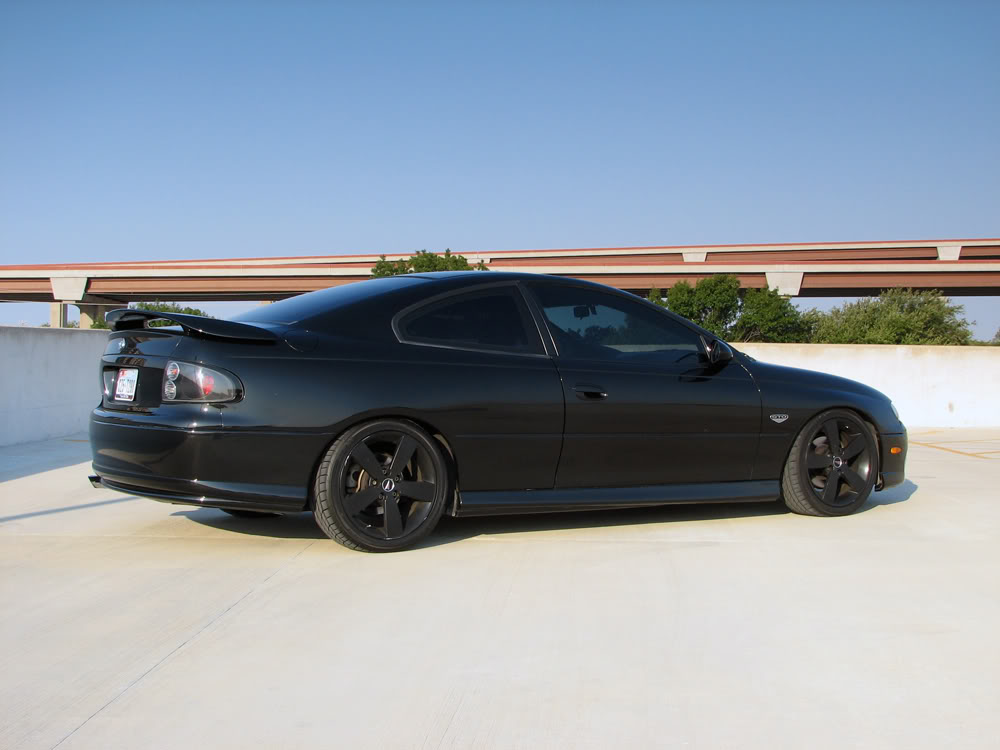 It should come as no surprise that I grew up with a manly crush on the 1969 Pontiac GTO Judge. With a standard Ram Air III 400-cid engine that pumped out 366 horsepower, and performance parts options like a close-ratio four-speed Hurst T-Handle shifter, posi-traction, power steering, and front disc brakes, together with a rear-deck spoiler, hood-mounted tach, and a blackout grille, the Judge embodied Pontiac’s muscle car era.

Hence, I, like many muscle car enthusiasts, could not have been more disappointed in the fourth generation GTOs. Which -in case you forgot, and you probably did- were sold from 2004 to 2006. Everything I loved about the ’69—a stripped-down Roadrunner that looked American and badass without taking itself too seriously—was gone. In its place was something quasi-European that looked like a throat lozenge with “GTO” stamped on it. None of the car’s aesthetics recalled anything vaguely resembling a muscle car, let alone the iconic Goats. I did not realize it at the time, but this was, in fact the result of the neo-GTO not being a GTO at all.

That is, the fourth-generation Pontiac GTO was merely a rebadged Holden Monaro, an Australian coupe that was based on the European Opel Omega B, which had actually been sold in the U.S. as the Cadillac Catera from 1997 to 2001. Assembled in a plant in Elizabeth, South Australia, all it took to transform a Monaro into a GTO were some bracing body modifications to meet American crash criteria. Then adding the familiar Pontiac front fascia and new badging, including stitching “GTO” on the front seats. Unbelievably, this ostensible GTO was sold in the Middle East as a Chevrolet Lumina SS. 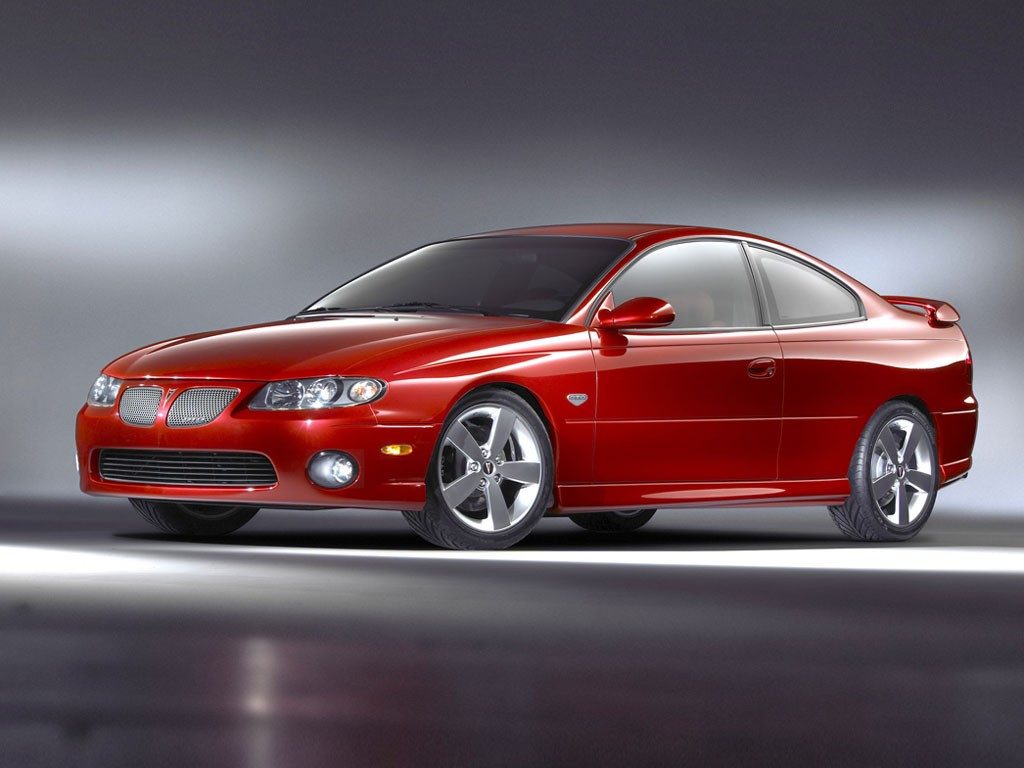 Despite its incredibly disappointing styling and its decidedly un-American origins, the GTO housed an incredibly muscular power plant. The Corvette’s 5.7L LS1 engine powered the GTO in 2004 and the 6.0L LS2 in 2005 and 2006. The GTO was available with a six-speed manual transmission in all three years.

Only 13,569 of 15,728 cars were sold in 2004. In 2005 Pontiac added the LS2 together with standard hood scoops and split rear exhaust. These upgrades pushed the GTO’s specifications to 400 horsepower and 400 lb-ft of torque. Its 0-to-60 MPH time finally was under 5 seconds, with the manual transmission. An optional Sport Appearance Package rendered the GTO somewhat less lozenge-like. Pontiac offered only 11,069 GTOs for sale in 2005 however. There were 13,948 GTOs produced in 2006, amounting to just over 40,000 fourth-generation GTOs ever made. 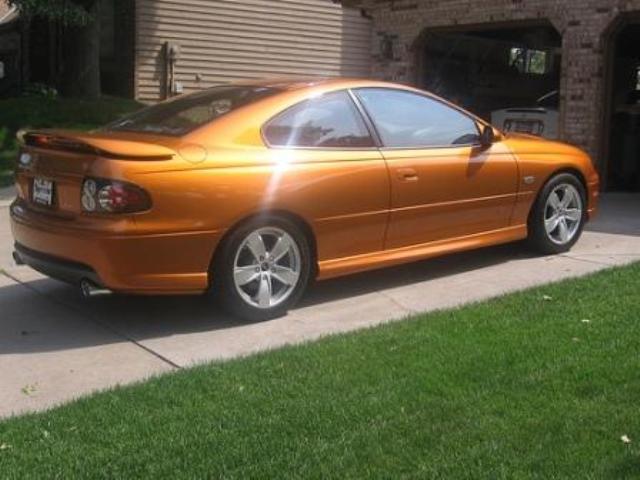 Reviews of the fourth-gen GTO were mixed. Critics tended to praise the car’s specs and performance, but were, like most of us, baffled by its aesthetics. The car’s bloated MSRP, with a base price of more than $31,000 during all three of its years, didn’t help. True to its heritage, the ‘04-‘06 GTO was best when driven in a straight line. While its six-speed manual transmission was hampered by an overlong throw distance.

Did The GTO End Pontiac?

So, did the GTO really end Pontiac? Maybe.

With the end of the Firebird in 2002, the 2006 GTO was the last muscle car the automaker ever produced. The worst part is that despite its awful aesthetics and Australian origins, with its Corvette C6 powertrain the GTO easily outperformed (and outperforms) its neo-muscle competitors—the Charger, the Mustang, the Camaro, and even the Challenger. The good news, then, is that an incredibly fast 2005 GTO with low miles is easily attainable and relatively affordable.

Just keep in mind that you are really shopping for a Holden Monaro with “GTO” stitched into the seats.