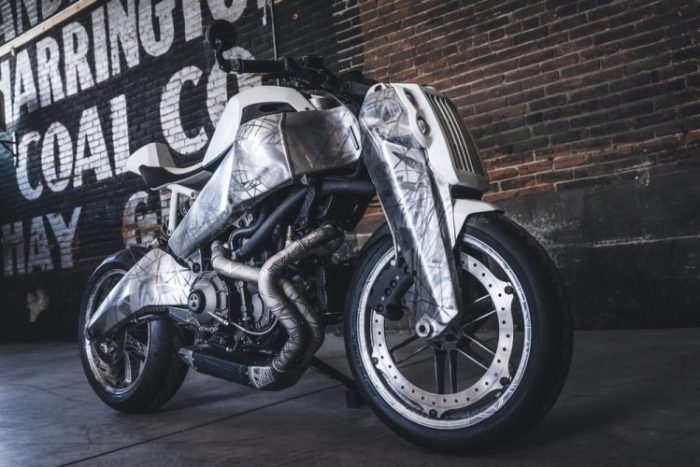 Over the past few years, Ronin Motorworks have steadily released the models from their 47 Ronin concept – but now we’re down to the final five. Well, technically we’re down to the final three, since we’ve already seen a couple from the list below before. But we’re fans of doing things in batches, so we’re going to take a look at the final five – regardless whether we’ve seen them before or not. Numbers 5 to 3 are still available for purchase, should you feel the need to buy one of these gorgeous machines, but numbers 1 and 2 have long since been sold.

The idea of the 47 Ronin motorcycles from Ronin Motorworks came about between 2009 and 2010. Harley Davidson had just discontinued their affiliation with the Buell name, and the top brass at Magpul Industries decided to build a one-off, bespoke bike based around the Buell 1125R motor. The idea was such a resounding success that Magpul decided to form Ronin Motorworks, a company in its own right that would build devastatingly beautiful motorcycles. 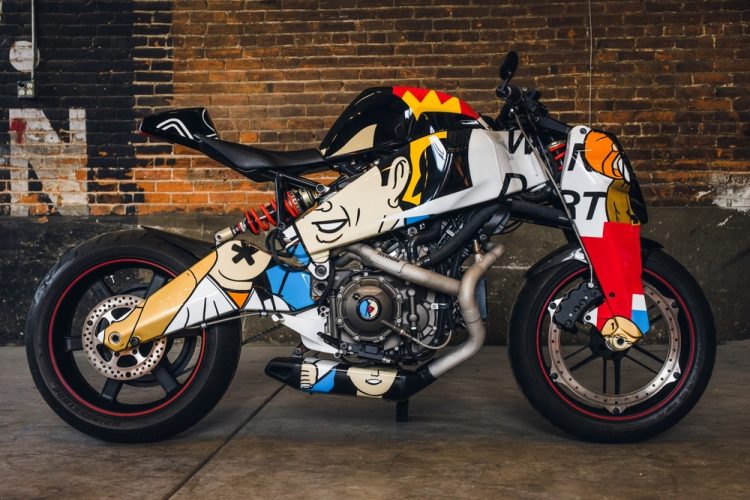 If you think of the Buell and Harley Davidson situation, you can understand where the name Ronin came from. The 47 Ronin were a group of masterless samurai, and with HD out of the equation, the thought progression was simple. With that in mind, Magpul decided to opt for a limited run of 47 exquisite motorcycles. The Ronin motorcycles were released in seven batches at regular intervals over the past few years – but now we’re down to the final set. And here’s what the last of the 47 masterless samurai look like… 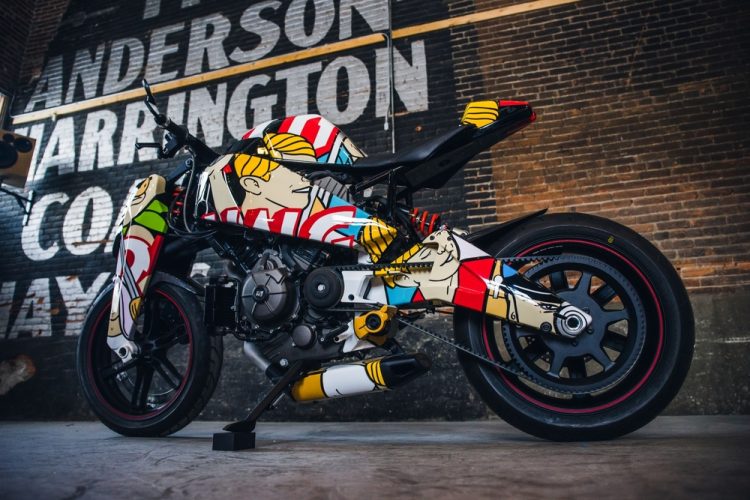 The Last Of The 47 Ronin Motorcycles 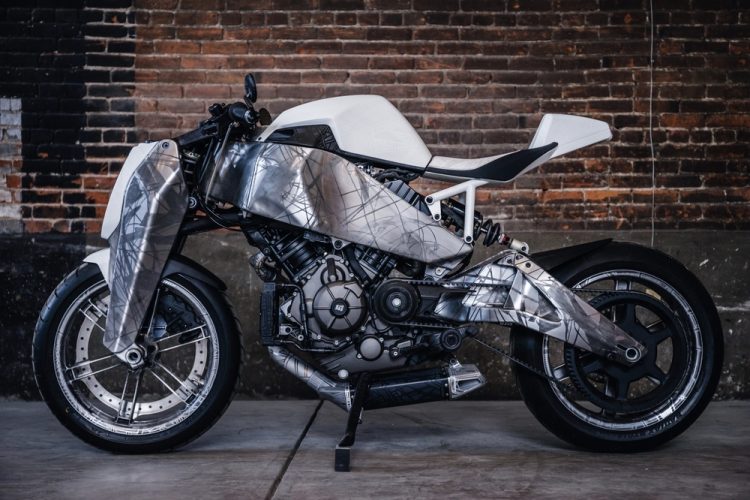 “Number 5 is the first of the final group and is named after Horibe Kanamaru. He was a man of high birth. Though he was 78 years old his mind and body were fully equal to those of a youth. They really owed to him a great deal of the success of their exploits.”  – Forty Seven Ronin 1893 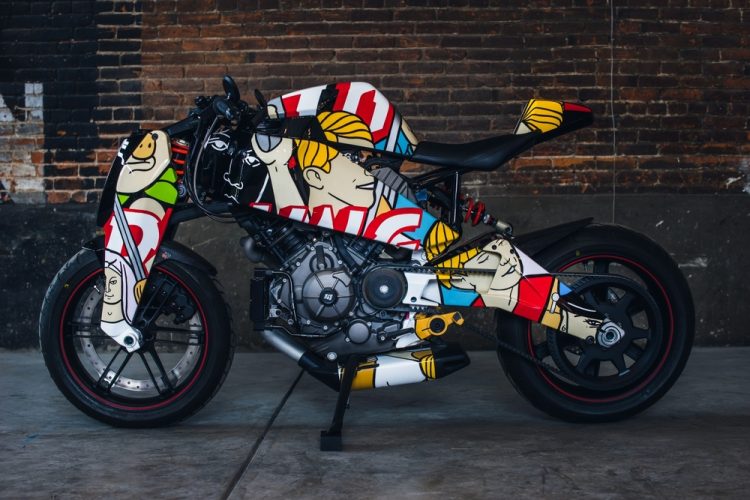 “Number 4 is the first of two in this group and is named after Sugeno Harufusa. His mother committed suicide to make him free from encumbrance, and he showed great valor on the night of the attack.”  – Forty Seven Ronin 1893 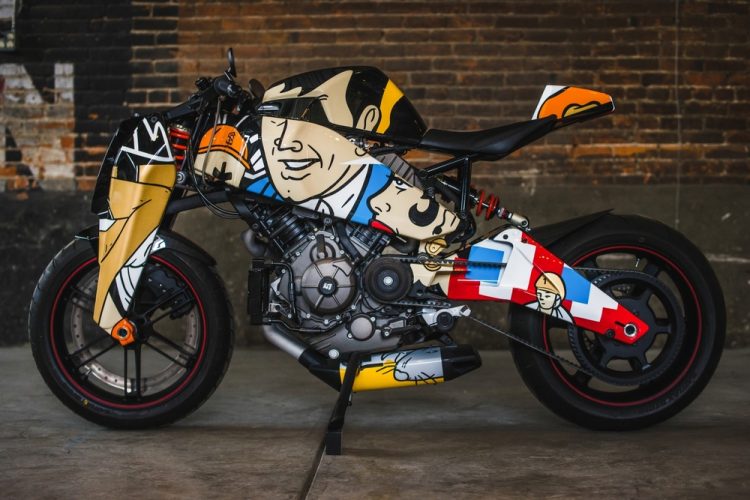 “Number 3 is the second of two in this group and is named after Nakamura Masatoki. Since the dispersion of all the subjects of Asano he became a teacher of arithmetic and writing, always keeping his eyes and ears open to obtain every clue to the movements of the enemy.”  – Forty Seven Ronin 1893 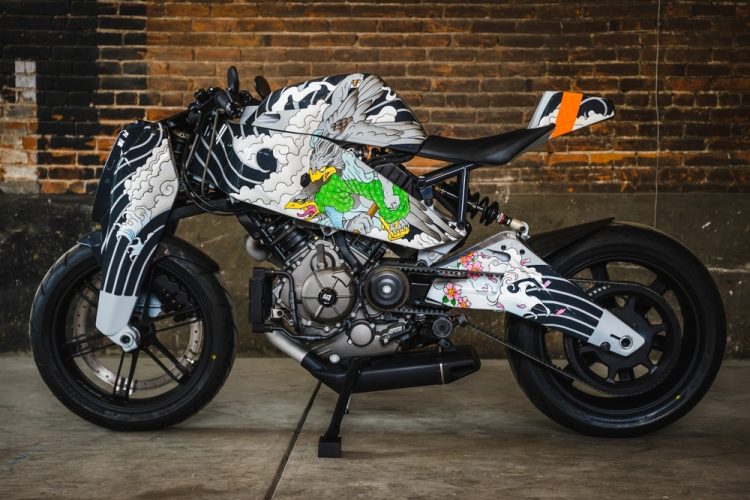 “Number 2 is the forth of the final group and is named after Teraoka Nobuyuki. He was an honest and loyal subject of Asano. He was the only one that survived after the loyalists committed self-dispatch, having reluctantly obeyed Oishi to do so and soothe the spirits of the other loyalists who preceded him.”  – Forty Seven Ronin 1893

Claimed second place at Pikes Peak back in 2015. 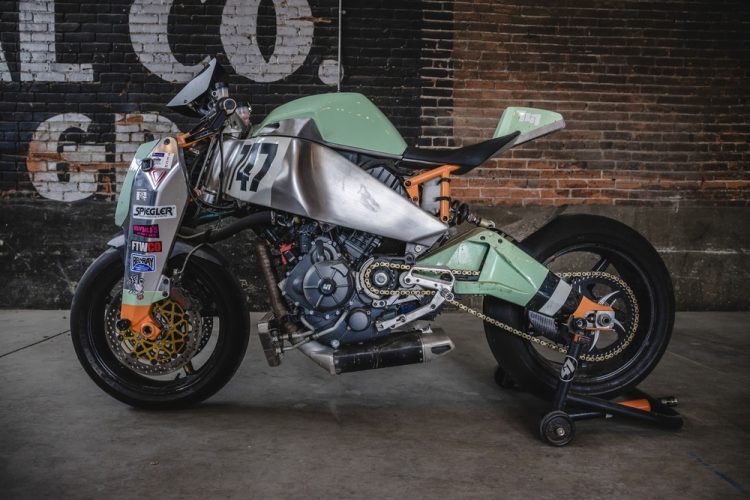 “Number 1 is the final Ronin and is named after Oishi Yoshio. This leader of the 47 avengers of Asano was of a gentle and meek disposition with great tact and valor. The successful issue of the night attack on Kira may be said to be due almost entirely to his marvelous forethought and integrity. At his death he was 46 years old.”  – Forty Seven Ronin 1893


10 Vintage Honda Motorcycles That Never Go Out of Style
A Turbocharged Hayabusa Will Arrive In 2019 – Apparently!
Suzuki GSX 1340 R Hayabusa – What A Monster
10 Awe Inspiring Bikes From The 50cc Motorcycle Category
10 Of The Most Ridiculous Over-The-Top Custom Baggers Ever M...
10 Modern Takes On The Classic Scrambler Motorcycle