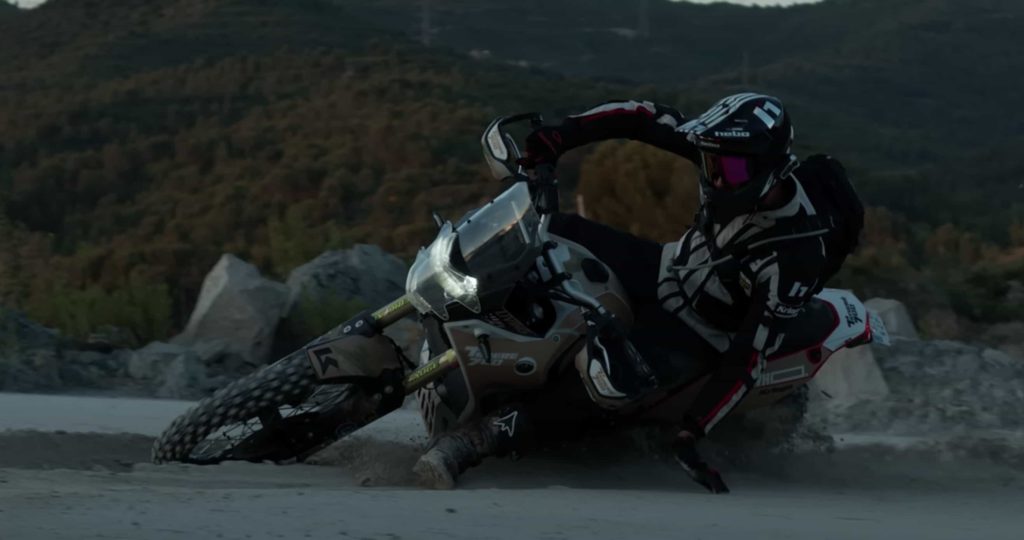 World-class riding and cinematography come together in perfect harmony to bring us the latest adventure motorcycle short film to put our jaws on the floor. The Seeker movie, by The WHO crew and the insanely talented Pol Tarres riding a new Tenere 700, is an impressive piece of film.

The Seeker movie is a fun twelve and a half minutes of pure motorcycle eye candy. Tarres masterfully mixes trials, desert, trail, and extreme enduro riding on his Yamaha Tenere 700. This adventure motorcycle film isn’t at all about the journey from point A to point B, but instead is all about playing with a wide range of natural and man-made obstacles along the journey. Not only are the stunts shown in the video technically hard, but many of them have huge consequences as well.

Pulling these stunts off on any motorcycle is super impressive, but doing them on a 700 cc adventure bike is next level. The last three-plus minutes of the film is behind the scenes “making of” type footage. It does look like Tarres practices a few of the big consequential tricks with a much smaller bike before getting on the big Tennere 700 for the film stunt. With that said, that means he did many of these stunts multiple times, and there is zero chance we could pull them off once on any bike!

The Seeker movie really stands out from the crowd because the riding is truly impressive, the cinematography and editing is super high quality, and there is a great soundtrack to bring it all together. The movie is presented by Kriega luggage and RDX goggles, with support from Yamaha and others. 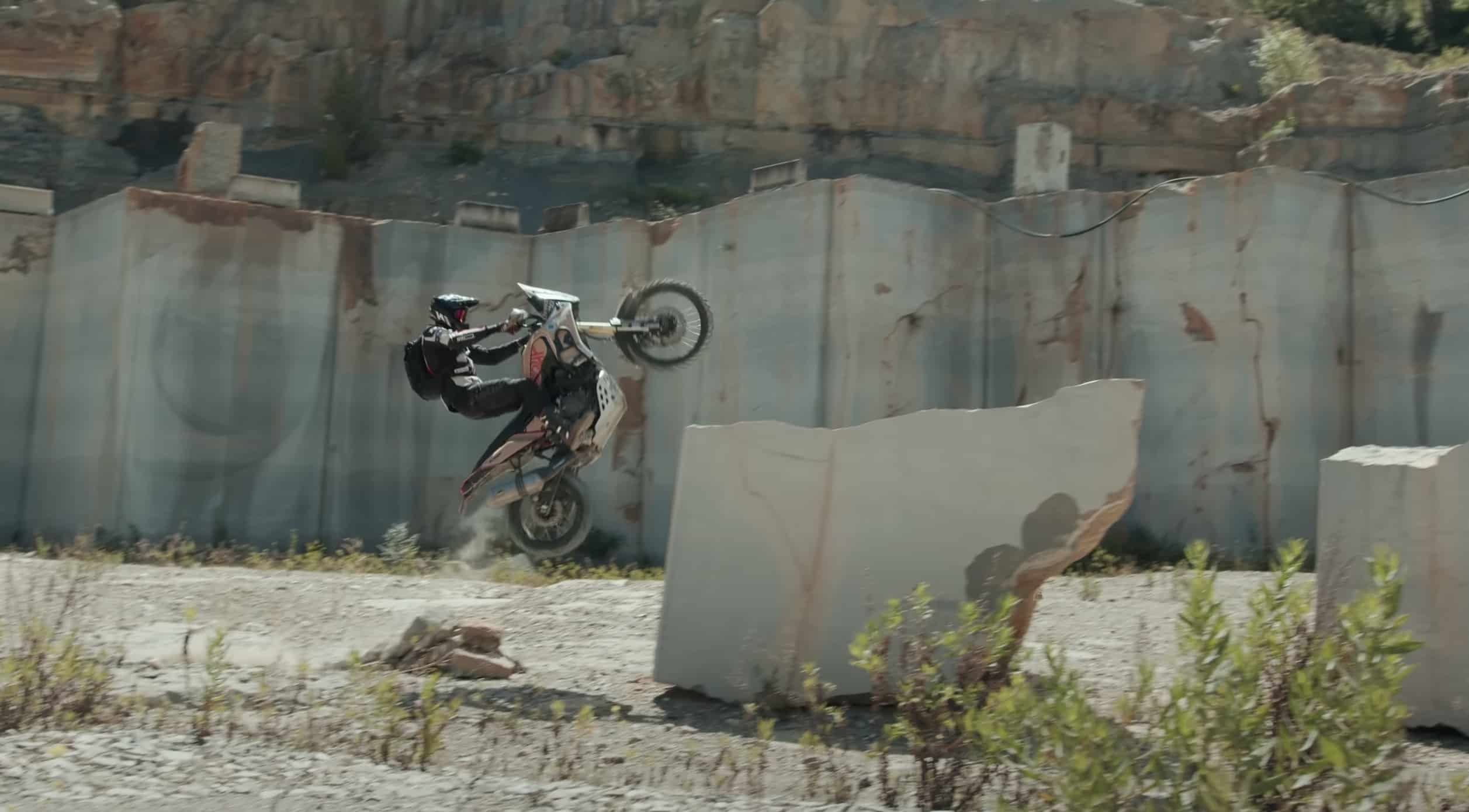 The Beyond The Wheels Series

This short film is the fourth episode in the Beyond the Wheels motorcycle series. We have no doubt you’re going to want to see the other films as well, as we enjoyed them immensely. Last winter’s Domincana was another film that left us in awe and hitting rewind a bunch.

We can’t wait to see what The WHO crew (the Echevarria Brothers) and Pol Tarres bring us next!

AutoWise Editor-in-Chief Bryon Dorr has been a life long automotive enthusiast. From the supercar posters on his childhood walls to the massive Hot Wheels/Matchbox collection, Bryon has been dreaming about automotive adventures his entire life. For the past decade, Bryon has pursued a career in automotive photography and journalism. He's worked for a wide range of the top outlets in the overland, off-road, adventure motorcycle, and general automotive media.