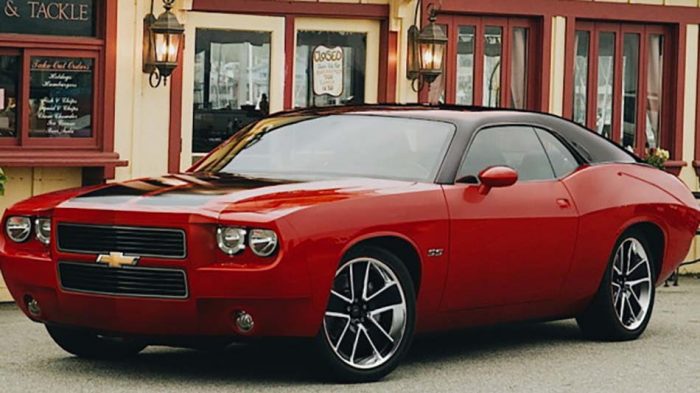 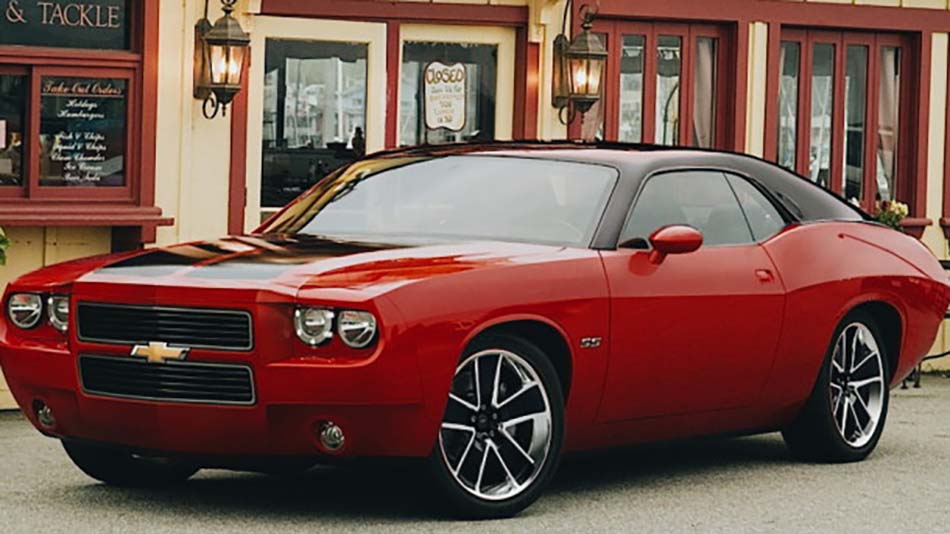 We’re all for American muscle here at Autowise. Daily, you’ll see the Big Three featured in various forms of modern or classic power. And each of those three are doing throwbacks to their heritage with new releases on old cars.

Not sure what kid did this Chevy Chevelle SS Rendering. Oh God, don’t let this thing out in public.

We’ve seen bad ideas come to life from Chevrolet before. The HHR for example. And the SSR. Sinfully ugly cars that should never have hit the streets.

This rendering looks like a bad dream combining an early eighties front grille and headlights and a failed attempt to recreate a late sixties fastback. The only thing missing is a chunky chrome bumper to round out the grotesque appearance.

The body lines aren’t actually that bad (aside from that god-awful fastback). The wheels are sharp and the color scheme is palatable. I can’t find any other positives about the appearance.

When it comes to powertrain, it really doesn’t matter if the car has 650 horsepower. Without eyeball, there won’t be anyone buying it. Likely you’ll find an engine selection of V8’s similar to the Camaro, but who cares?

What other classic cars will Chevrolet butcher next? Hopefully not the El Camino.