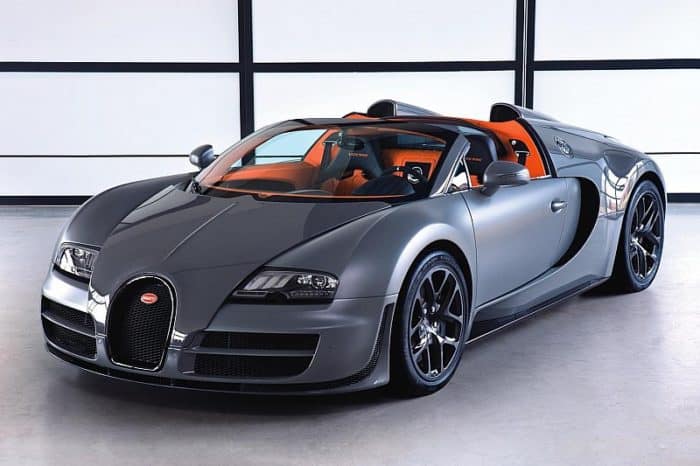 It’s always fun to read about the tallest, shortest, fastest, and slowest of just about anything. We put just such a list together about cars just for you. 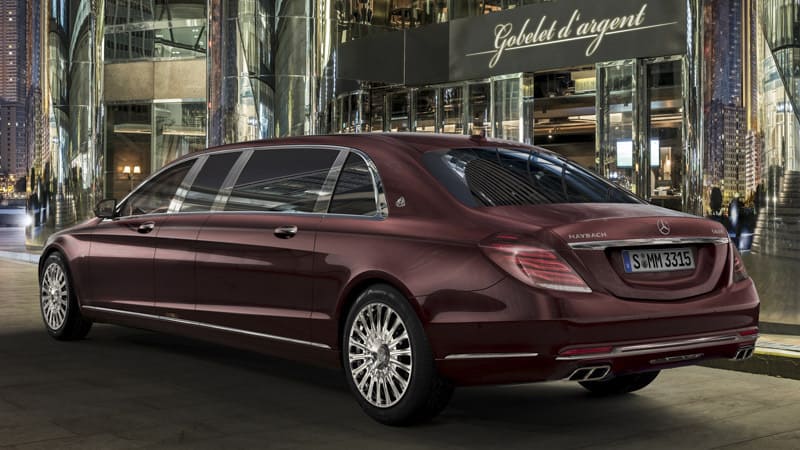 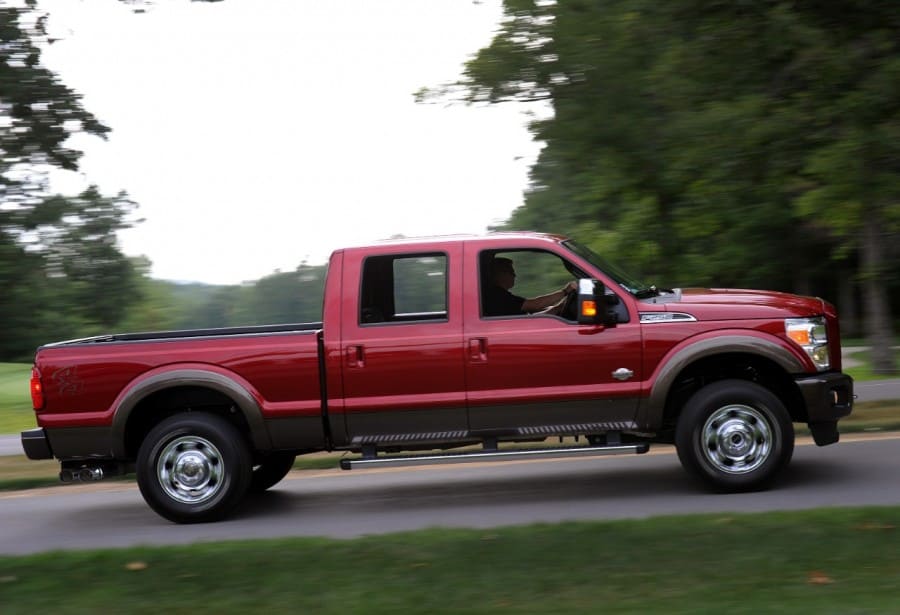 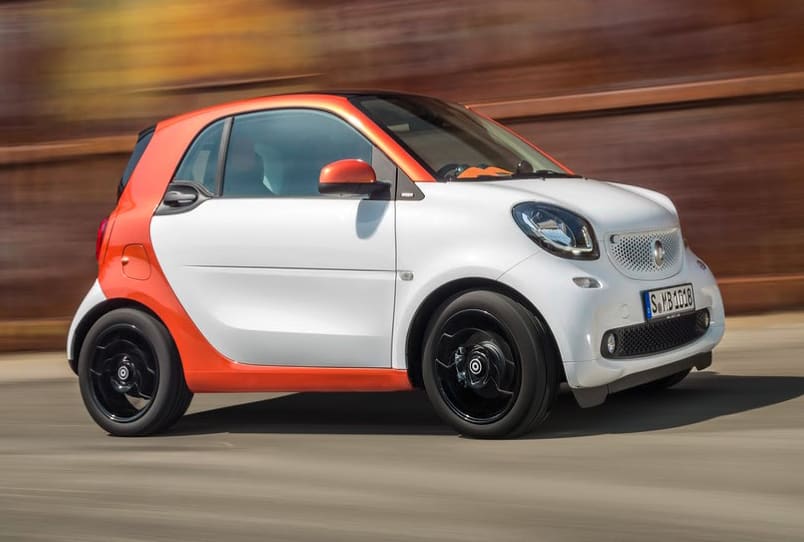 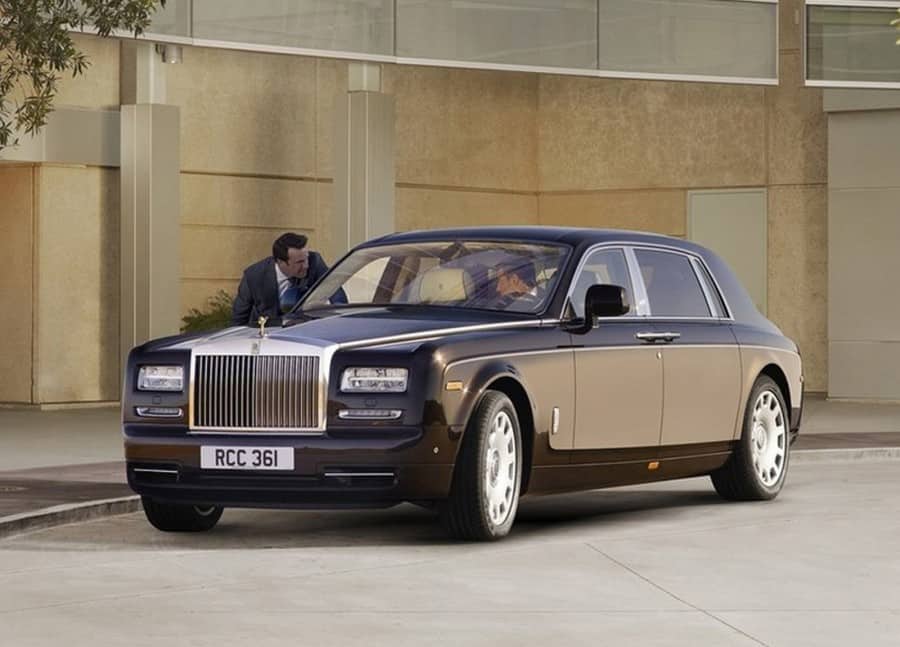 Tallest current production car is the Rolls-Royce Phantom EWB which at 64.6 inches (5.38 feet) tall barely requires someone to bend over to talk to the driver. 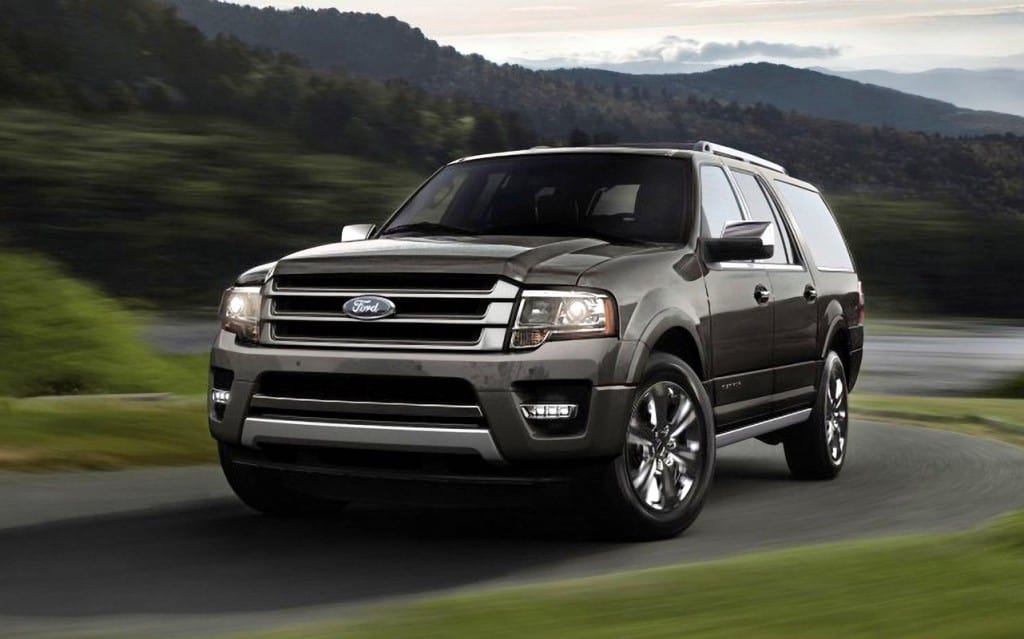 Tallest SUV currently in production is the Ford Expedition and Lincoln Navigator, at 78.3 inches, which is just over 6.5 feet tall 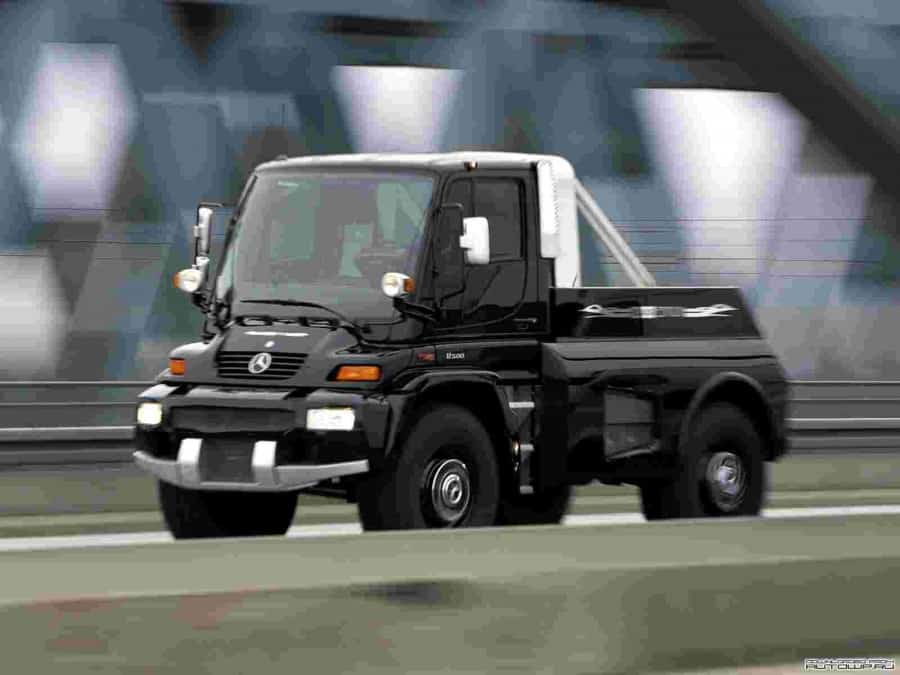 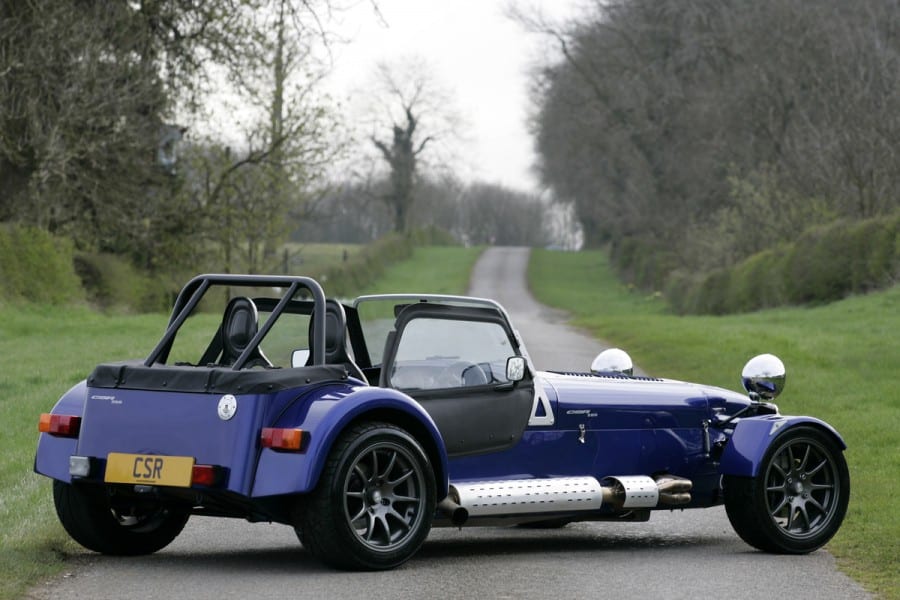 On the other side, the lowest current production car is Caterham 7 CSR, which at 40 inches (3.3 feet) is barely waist-high.

The heaviest current production car is our old friend, the Rolls-Royce Phantom which weighs in at an astounding 6,052 lbs. 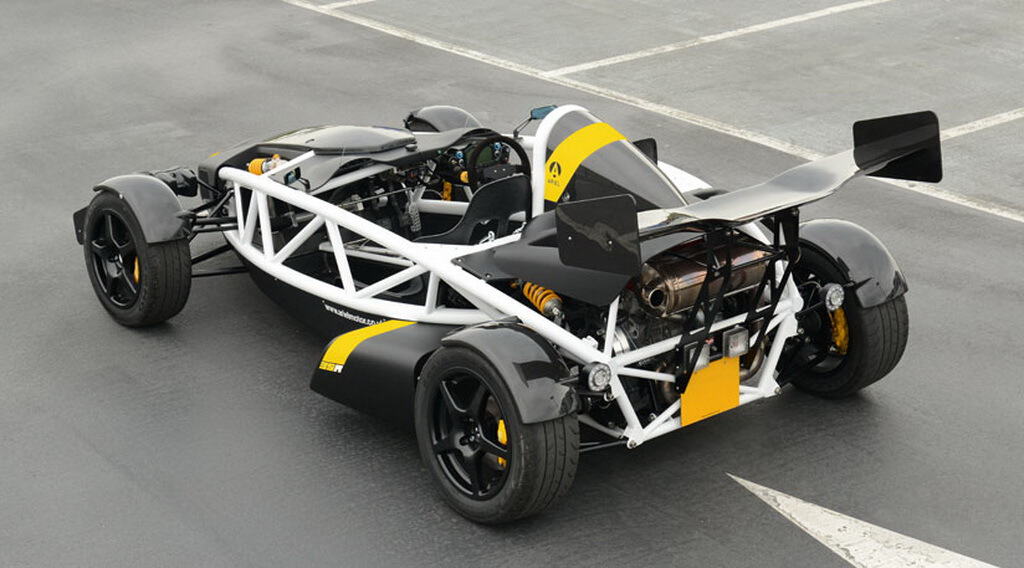 Lightest current production car is the 1,005 lb Ariel Atom, which is almost exactly 1/6th the weight of the Rolls Royce Phantom EWB (I know which car I’d rather own). 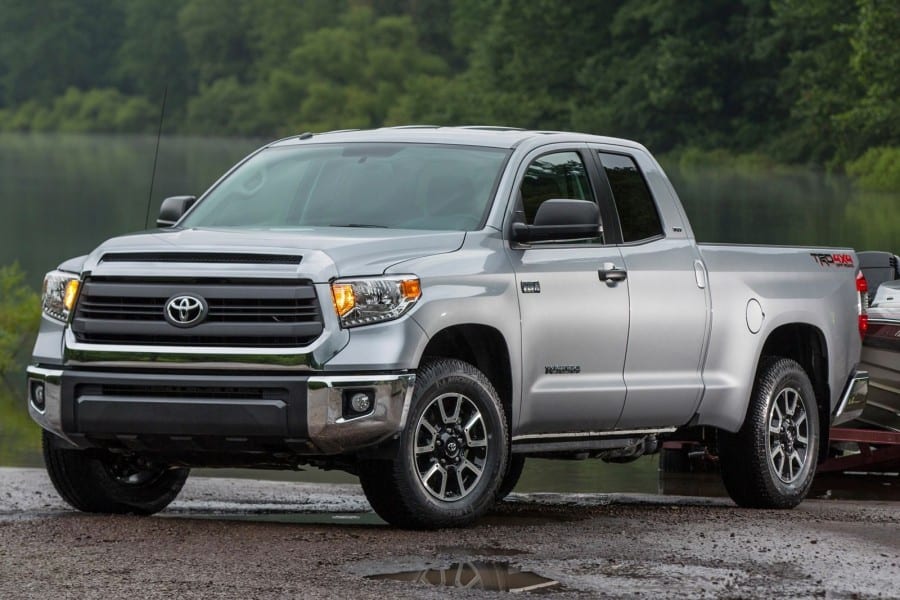 The vehicle with the largest fuel tank is the 2015 Toyota Tundra, which can hold 38 gallons or about enough to fill a bathtub (which would be a really bad idea). 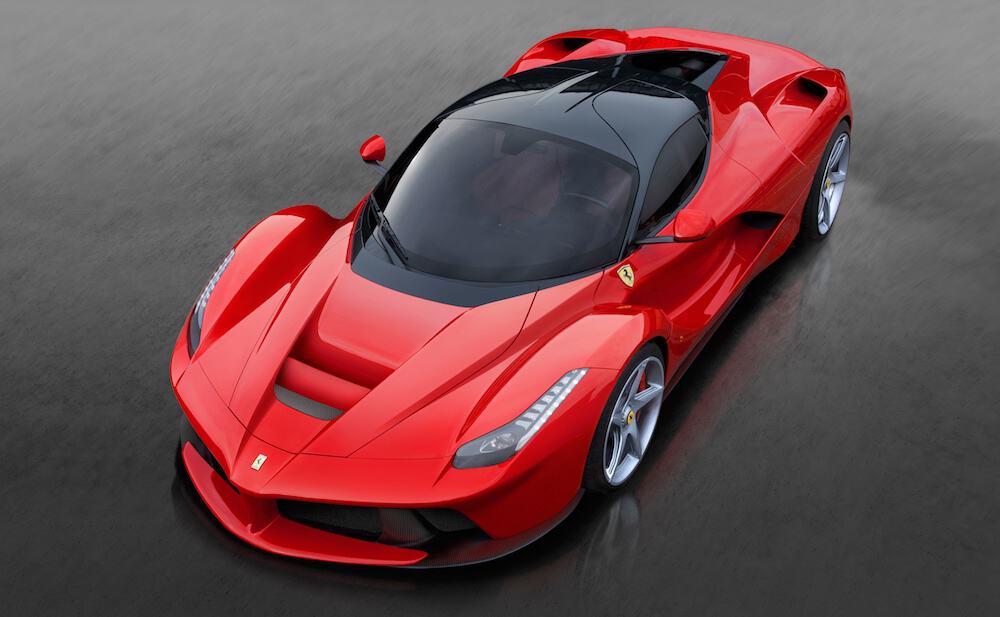 The vehicle with the largest oil capacity is the 2015 LaFerrari, at 12 quarts. Before you do the math about how much the oil would cost for an oil change, forget it. The cost of the rest of the service would make the price of oil look like change for the gumball machine. 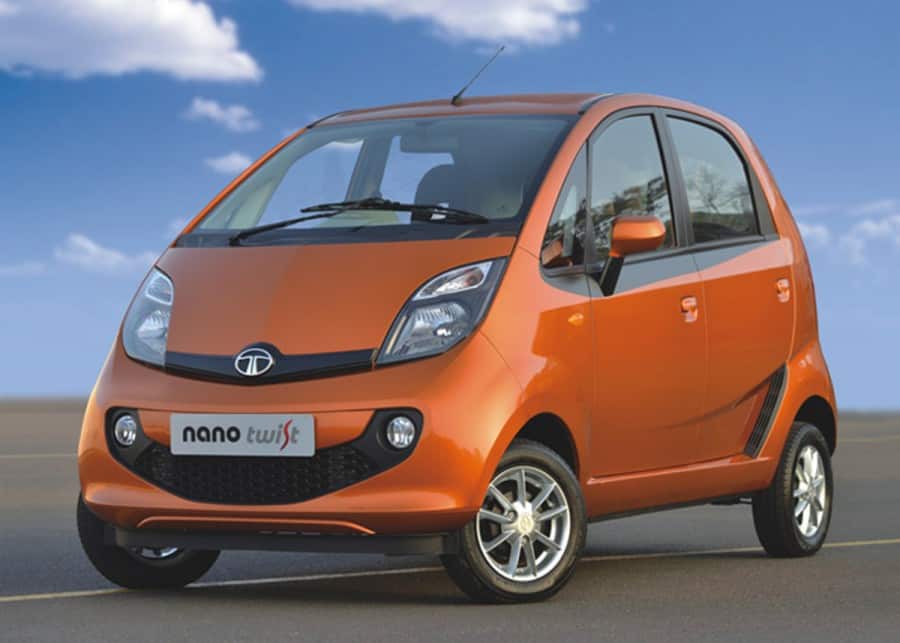 Smallest displacement engine in a current production car is the tiny 624 cc / 38.1 CID Tata Nano, sold pretty much only in India and the surrounding area. 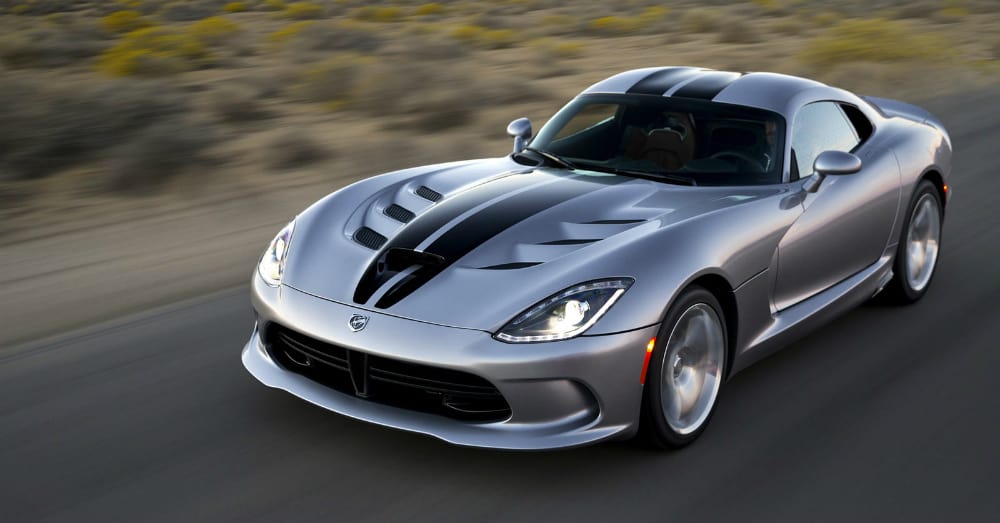 The largest displacement production caris the  8.4 L / 512 CID V10 found under the hood of the Dodge SRT Viper. 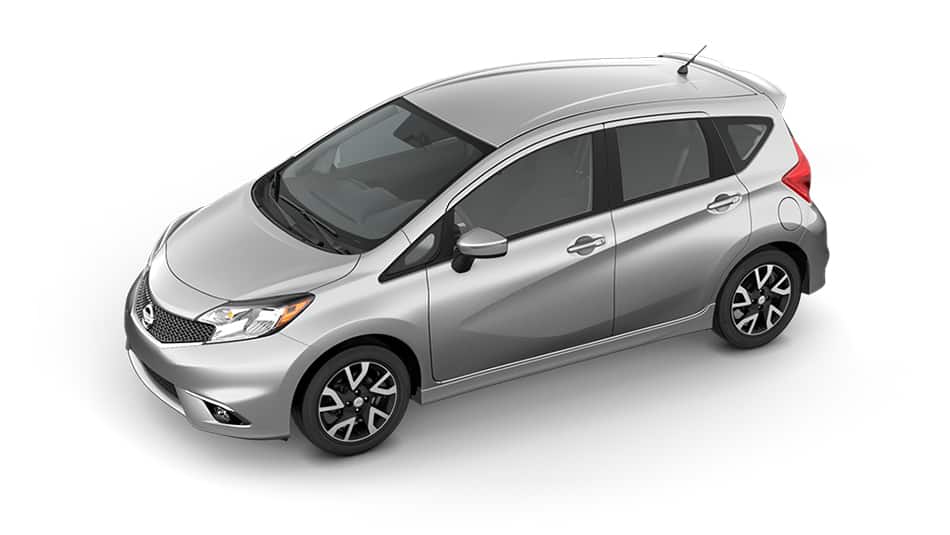 The slowest car, at least in the US, is the Nissan Versa Note, with its  109-hp, 1.6 L I-4 connected to a continuously variable transmission. 0-60 mph takes a leisurely 10.3 seconds in the Versa Note. 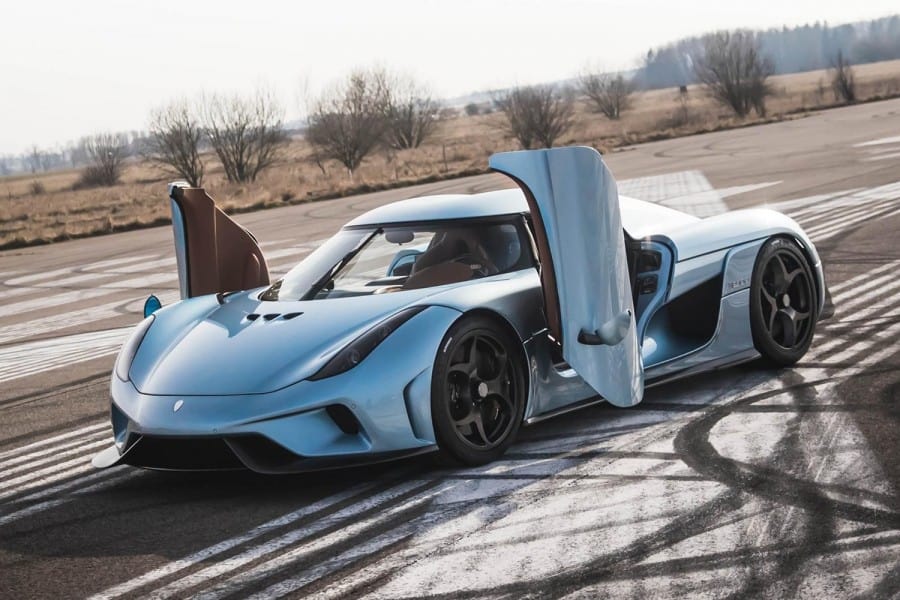 The most powerful car currently in production is the 1,499 hp Koenigsegg Regera, which generates all that grunt from a 5.0 L V8 and three electric engines. Needless to say, it also makes the Regera the most power hybrid car as well. 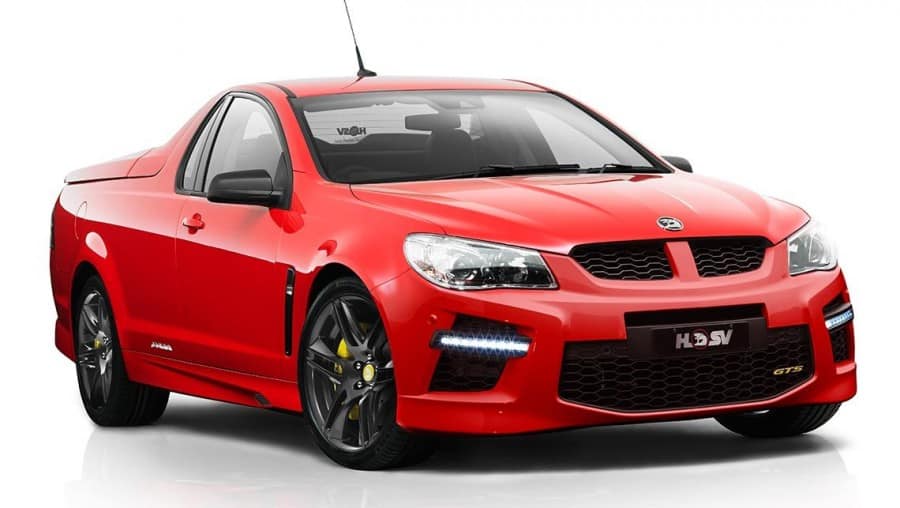 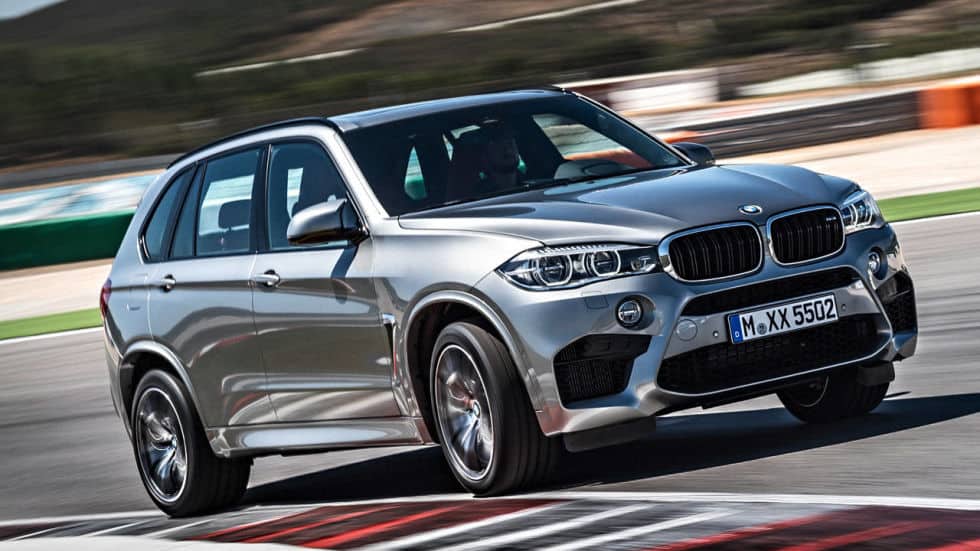 The most powerful SUV comes from many miles from Australia –  Bavaria, to be precise. The  BMW X5 M produces 567 hp  from a 4.4 L twin turbo V8. 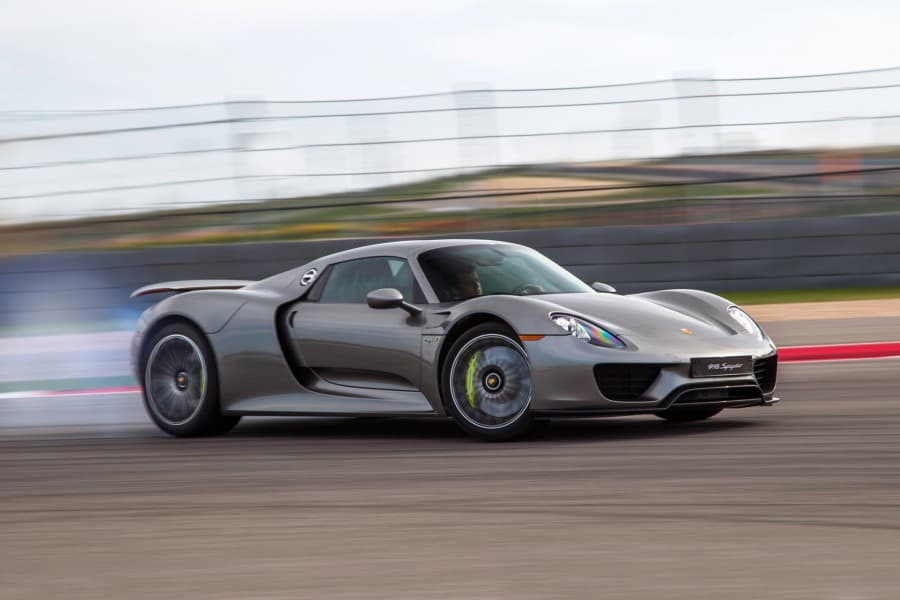 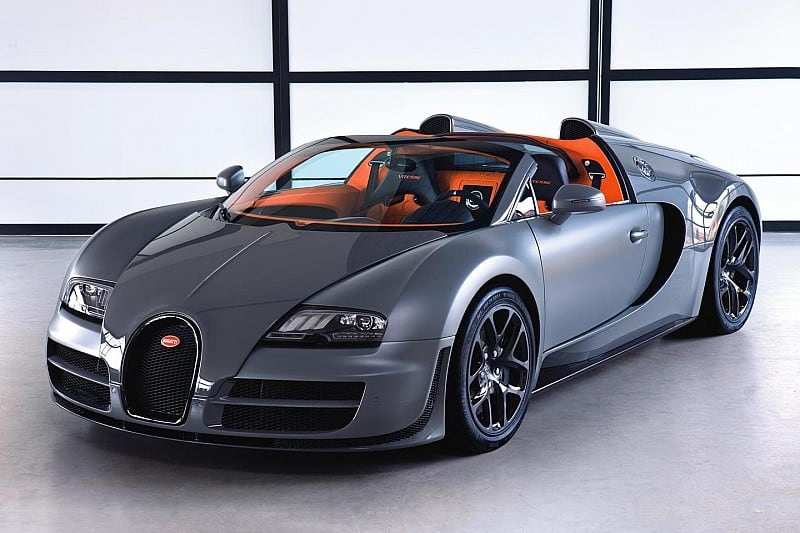 The highest top speed of any production car is another model that has ended its run in 2015:  the Bugatti Veyron Grand Sport Vitesse at 267.8 mph.

And that’s our list for 2015. For some reason I could really go for a Guinness right now.