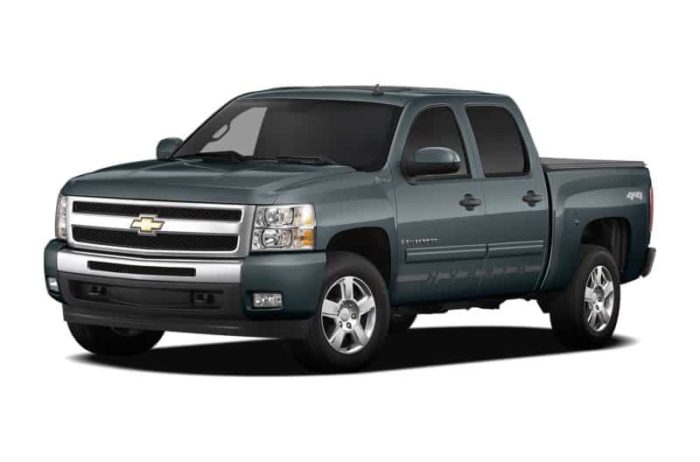 If you love trucks, you’re probably like me and hate the terrible gas mileage that most trucks get nowadays. For those of you that have to drive a long distance often, whether for work or for another reason, you might be looking at getting a fuel efficient truck this year. I’m going to go over the best fuel efficient trucks on the market today. Whether you want a small or big truck, 4 wheel drive or 2, manufacturers have listened to our complaints and have taken a step forward in making trucks more efficient.

The Pickup Trucks With The Best Gas Mileage! 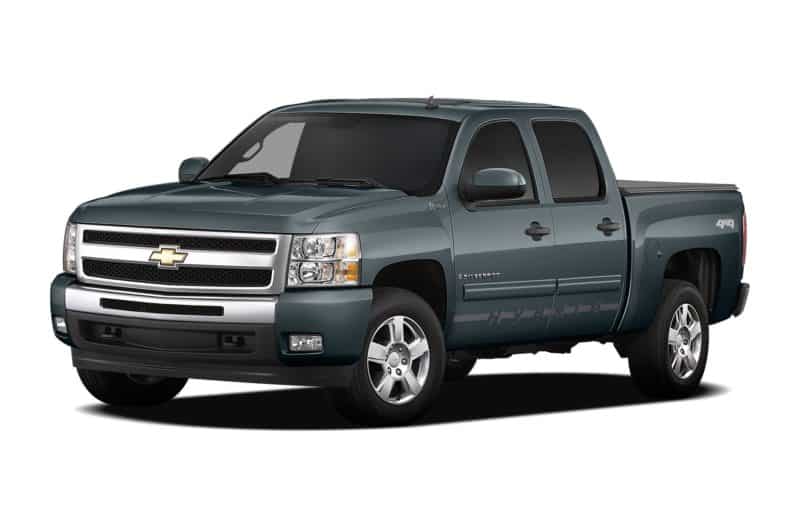 The new Silverado’s will get you 23 Miles per Gallon (MPG) on the highway, with an overall gas mileage of 21 miles per gallon. Furthermore, on electric power, it can push near 30 MPG. The newest hybrid by Chevrolet, it sports a beastly 8 cylinder 6.0L engine. A lot of people have given it bad reviews due to the fact that you can only get the crew cab truck with not too many other features. I find this as an advantage, personally. The only trucks I’ve ever owned have been crew cab, and most truck lovers want something big, nice, and powerful. It isn’t the fastest truck on the market, but with a hybrid engine and a loaded interior, you can’t ask for much more. 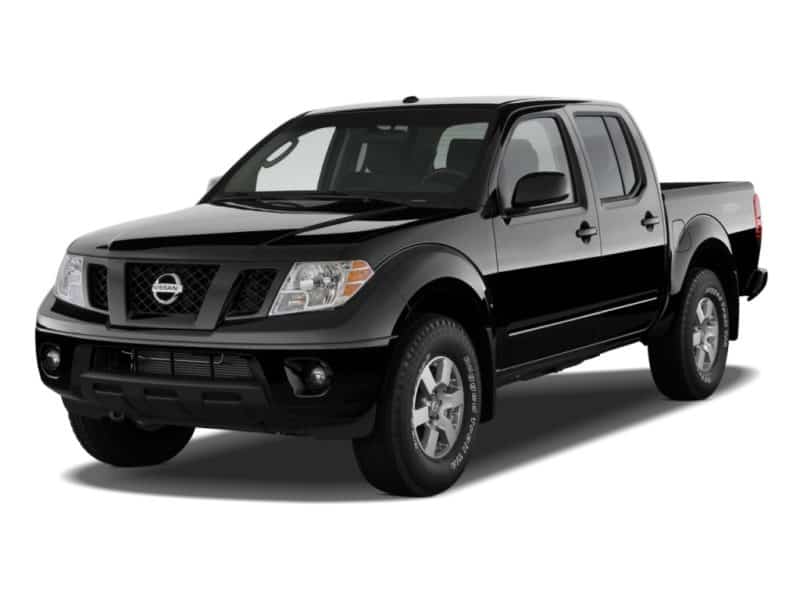 Nissan, known for their fuel efficient cars over the last few years, such as the all-electric Nissan Leaf which can get towards 100 MPG; they took their technology to the truck world. For the price, starting under $18,000, you will not find such a good deal anywhere else. Just like the Silverado, the Frontier gets 23 MPG on the highway, 19 in the city, and 21 MPG overall. If you’re in the market for a foreign truck, the Frontier is about the best it’s going to get. Unfortunately, it’s not 4WD, but for a relatively small truck like this, you probably don’t need it. 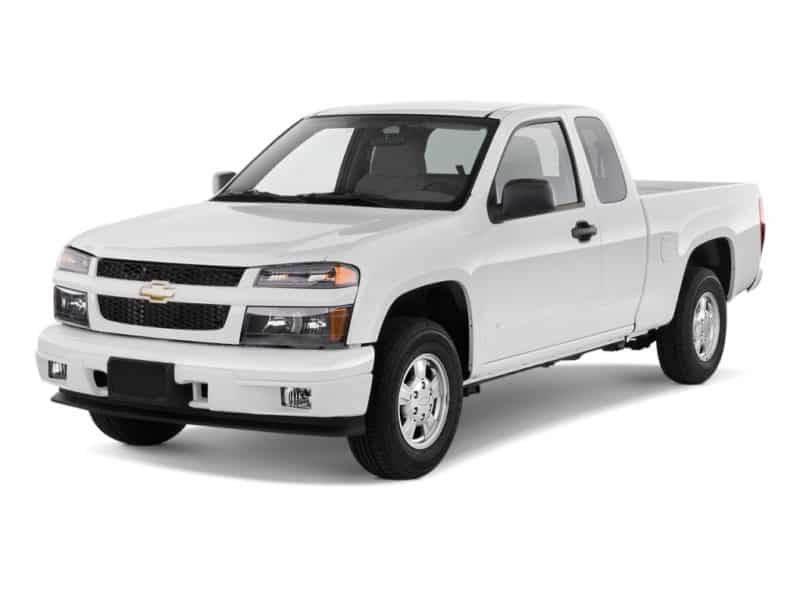 Another small truck, the Colorado gets a great 25MPG on the highway. It’s listed as only 18 in the city, bringing it to 21 overall, like the two trucks above. However, if you’re getting a gas-efficient truck, you’re probably doing it because you drive a lot of miles on the highway for whatever reason. In that case, the Colorado is actually one of the most fuel efficient trucks on the market, hence why it’s ranked third in my list. 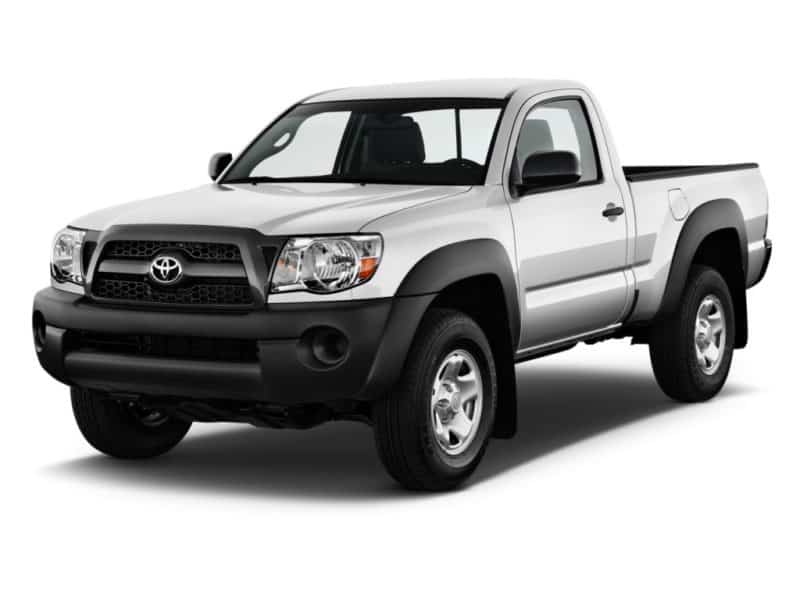 If you really want a small truck, the Toyota Tacoma is for you. Its tiny 160 horsepower engine won’t allow you to tow much, but it will save you money on gas. Getting 25 MPG in the highway and 21 in the city, the Tacoma has always been known for its efficiency compared to other trucks in the market. While Toyota did increase the price from the previous model by about $1,500, it still is one of the most affordable pickup trucks available. 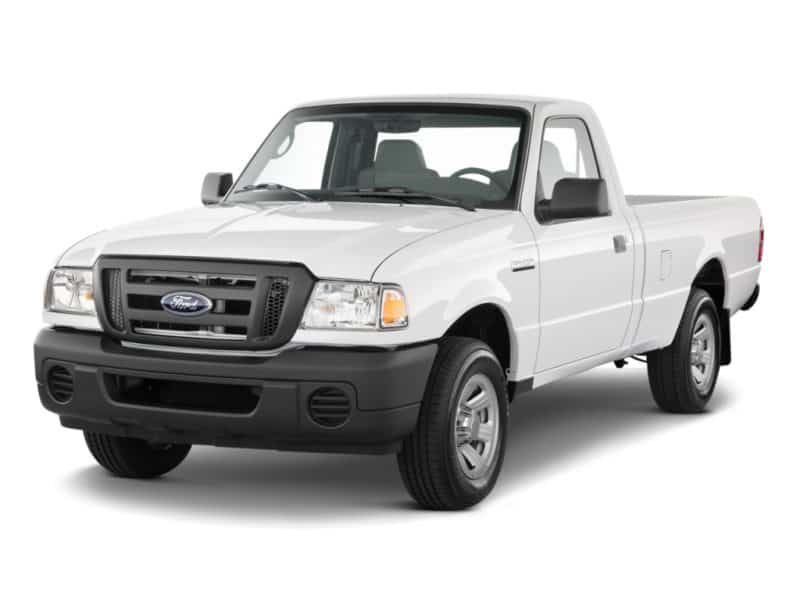 Finally! The most fuel efficient pickup truck in the United States today is the 2011 Ford Ranger 2WD. The Ranger has always been a small but durable truck. With a rear wheel drive suspension, the overall gas economy for the Ranger is 24MPG. In addition, it averages 27-30MPG while on the highway. This is impressive for a gas-only pickup truck. In order to get that rate, you need to purchase the 5-speed manual version of the truck. With a small 2.3L engine, this is a perfect work truck for those who need a classic American-made truck with the best fuel efficiency around!