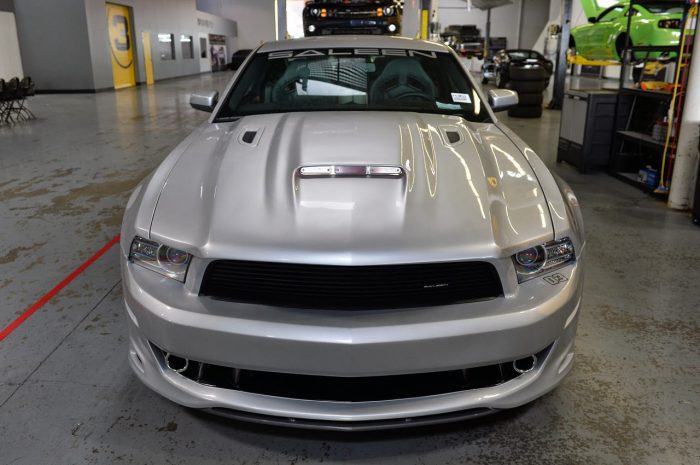 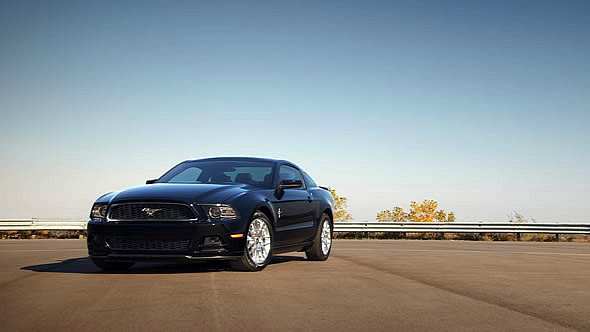 The Ford Mustang has always been an inexpensive means to performance but usually the V6 Mustang meant you had about 200hp and it was all show and no go. Well today the Mustang V6 is throwing down some very impressive numbers as-is so if we tune it up a bit we have ourselves a sleeper, a very quick sleeper. Now how did we come up with the figure of $25k? First of we have the 2013-2014 Ford Mustang V6 base model with the 6-speed manual starts at $22,200. Now if we are skilled in the art of haggling then you can get two, three or four dealerships to fight over your business in which you can get the priced dropped to just about $20k. Now keep in mind that this doesn’t include destination charges or any stupid dealership fees that you shouldn’t pay for anyways but it can be done if you work the system. Now here is where you are going to need to take a moment to either decide on the $1,995 2014 Mustang V6 Supercharger performance package from the dealership which is a good buy if you do not want to do the work yourself. If you do then you can pick your parts later and save some money and get a few better aftermarket parts overall. 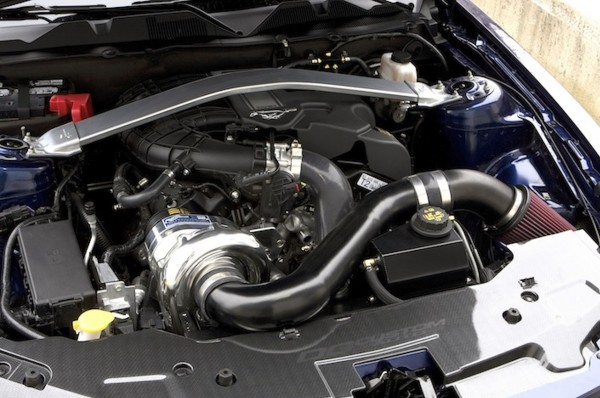 Now here is where you are going to need to compensate, because you will need to be able to have cash or credit because you won’t be able to get financing on a supercharger plus this is going to void your warranty so you need to know this. You also need to make sure that it will be emissions legal in your state. But there are Supercharger kits made for your 3.7L Mustang that add 170hp at 8lbs of boost. So as a result you have a 475hp Mustang that will likely run a 4.7-4.8 0-60 time especially with the right gearing.

So the good news is you will now have a fast car that can outrun a Camaro SS and with the lighter V6 up front you can make this a carving autocross machine. You will still have an efficient vehicle to drive everyday as well. Your insurance will also be cheaper as they don’t have to know about the little snail under the hood. Bad news is that you will lose your warranty and more than likely need to upgrade some powertrain parts like the two piece driveshaft. So can you get a 475hp Mustang for 25k? Yes, but I would at least add a stronger driveshaft and I am sure that your clutch won’t last long plus we are guessing that you know your way around a motor and can install this yourself. If not then you are going to have to add labor to that figure as well. Now if you have anything that you would like to add such as “Don’t do it” then write to us below.