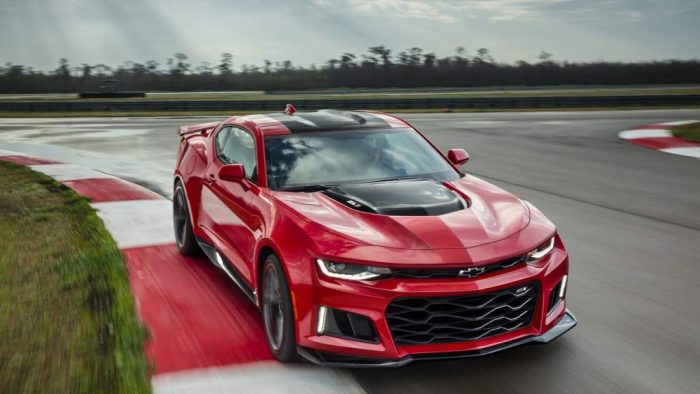 In order to test the top speed of the most powerful Camaro ever, Chevrolet flew a unit to Germany. After engineers prepared the car and test driver took a breath of courage, the 2017 Chevy Camaro ZL1 started rolling down the High-Speed Oval at Germany’s Automotive Testing Papenburg proving ground. 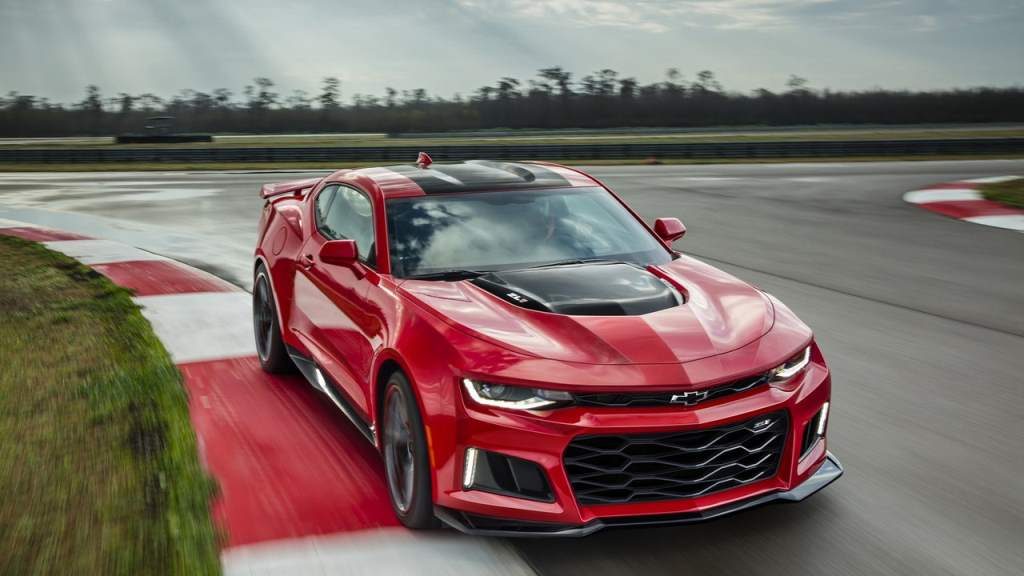 With Goodyear Eagle F1 Supercar 3 pumped up to exactly 44 psi, the Camaro ZL1 set out to make history. Precise data logging system set up inside and on the outside clocked it at 202.3 mph. Yes, this 650 hp muscle car crossed that incredible milestone. Traveling back on the same route, as it is required in order to confirm the achieved top speed, America’s newest pride and glory reached 193.3 mph. Obviously, Chevrolet had to take an average and make it official. Ladies and gentlemen, the 2017 Chevrolet Camaro ZL1 top speed is 198 mph. 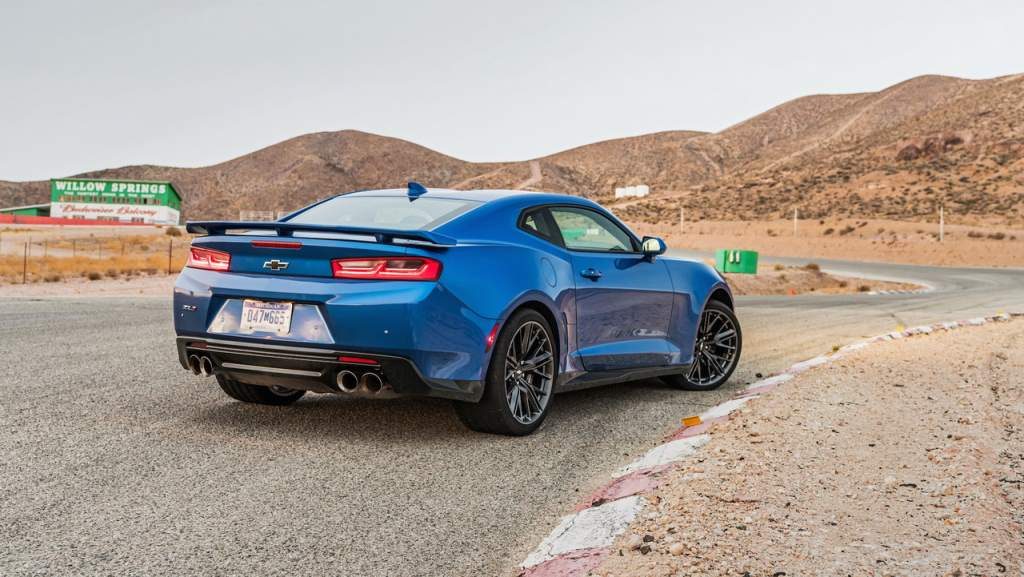 “This test caps an impressive list of performance stats for the Camaro ZL1, which was designed to excel at everything,” said Al Oppenheiser, Camaro chief engineer. “It’s the most capable – and fastest –Camaro ever.”

Camaro ZL1 made the effort at the 7.6-mile long oval track. We are sure GM’s team measured other performance as well. They confirmed its 0-60 mph in 3.5 seconds as well as the quarter-mile pass in 11.4 seconds at 127 mph. Chevrolet measured the top speed of the ZL1 equipped with the 10-speed automatic. Apparently, this one shifts faster than the Porsche PDK. Regardless, buyers can opt for a manual priced option at $63,435 while the one with the 10-speed automatic sells for $65,830.

This is not the end of the story, though. See, the Camaro ZL1 did a few more runs there, but with a different setup.

“The ZL1 was developed with high-speed performance in mind, incorporating a balanced aerodynamic package that reduces lift without significantly affecting drag,” said Oppenheiser. “In fact, when we set the front and rear camber adjustments to 0 degrees and the tire pressures to the maximum allowable sidewall pressure, the ZL1 averaged over 200 mph.”

In essence, the engineers found that while the car was great on its own right out of the box, they could adjust a few things here and there that increase performance even more. Obviously, these new settings wouldn’t necessarily be ideal for every road condition. However, when they matched the car to the environment and set it up for maximum success based on those parameters, they revealed an even higher Camaro ZL1 top speed than stock models are capable of achieving on their own.

While the official Camaro ZL1 top speed is 198 mph due to averaging, the car is definitely capable of something just north of 200 mph in reality.