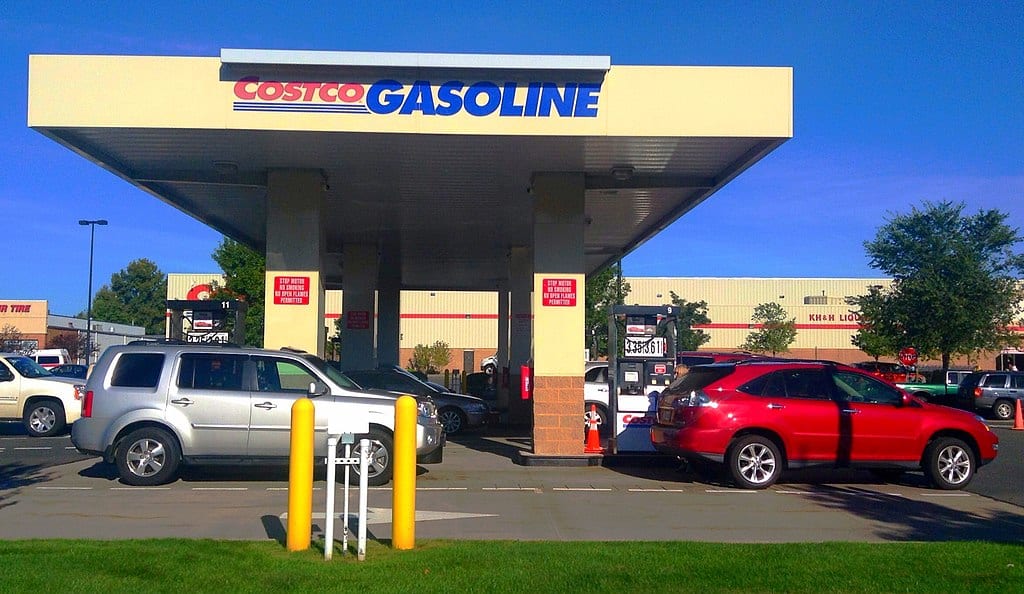 You might have noticed the “Top Tier Detergent Gasoline” logo at a gas station. You may have a friend who’s adamant about putting nothing but “Top Tier gas” in their tank. Maybe you swear by the stuff yourself?

A 2016 report by the American Automobile Association (AAA) revealed that more than six out of every ten drivers believe there’s a difference in the quality of gasoline sold by retailers. Yet only around one in ten actually purchase gas based upon its detergent additive package. For the most part, we’re more concerned about the location/convenience of a particular gas station, and the price of fuel.

So just what is Top Tier gasoline? And does it justify the possible inconvenience and additional cost of purchasing gas at a Top Tier station? 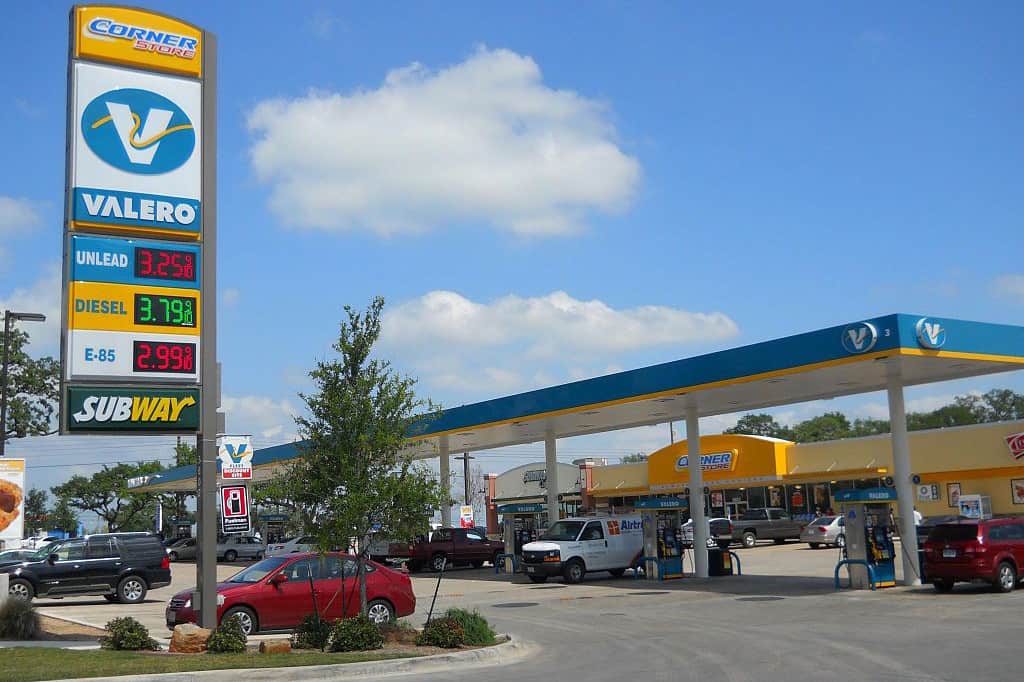 What is Top Tier Gas?

“The introduction of Top Tier Detergent Gas (TTDG) into the market can be traced back to a program that started in 2004,” said James Ford, automotive expert and co-founder of car cleaning and maintenance solutions provider AutoBead. “At the time, BMW, General Motors, Honda, and Toyota were becoming increasingly concerned that the EPA standards weren’t high enough to protect their new high tech engines.”

These vehicle manufacturers – which have since been joined in supporting TTDG by Fiat Chrysler, Ford, VW, Audi, and Navistar – found that when cars and trucks used fuel formulated to EPA minimum standards, deposits built up in their fuel systems and engines.

“Any repairs necessitated by the deposits were the responsibility of the vehicle owners, which led to customer dissatisfaction,” explained Richard Reina, Product Training Director at CARiD.com, an online retailer of all things automotive.

These vehicle manufacturers partnered together and, using recommendations from the Worldwide Fuel Charter, established a proprietary standard for a new class of gasoline they dubbed “Top Tier Detergent Gasoline.” This required increased levels of detergents, which reduce the buildup of engine “gunk,” and restricted metallic content. The idea was to keep engines cleaner while improving performance and fuel economy and producing lower emissions.

Typically, TTDG will contain two to three times the amount of detergent additives currently required by the EPA. These improved fuels are marketed in cooperation with the fuel industry as labeled as “Top Tier”. Top Tier Diesel Fuel was also developed, and is currently supported by GM, VW, Detroit Diesel, and Navistar, but is only licensed to a handful of retail brands.

Why is Top Tier Gas Better?

“Many brands of gasoline are formulated with additive products that create deposits in fuel injectors, combustion chambers and intake valves which subsequently build up over time,” James Ford continued. “Eventually, the deposit build-up becomes so large that it has a detrimental effect on an engine’s performance, fuel economy, and long term reliability.”

TTDG should reduce such deposits, and thus improve engine performance and dependability. Testing by AAA, including engine tear-down and inspection, concluded that “Top Tier gasolines had … roughly nineteen times fewer deposits than the non-TOP TIER gasolines.”

“Modern and older performance engines are similar in that the impact of those types of buildups can be quite pronounced,” explained John Davis, owner of Classic Motorsports in Weyers Cave, VA. “Intake valves with a lot of carbon buildup on the stems negatively impact airflow. Substantial buildup in the combustion chamber effectively increases the compression ratio which can necessitate the use of higher octane fuel to ward off detonation.”

Where Can You Find Top Tier Gas?

There are 52 licensed Top Tier retail brands in the US, including big names like 76, Chevron, Exxon, Mobil, Shell, and Texaco. Perhaps more surprisingly, some of the traditionally cheaper brands – including ARCO, Costco/Kirkland, and Valero – are also Top Tier brands.

“This is a voluntary program: fuel companies can choose to produce Top Tier fuel,” offered Reina. “But they must incorporate the required levels of additional additives, must treat all fuel grades (regular, mid-grade, and premium) with the additives, and must make the Top Tier fuel available at all their retail locations.”

In fact, most major US retail gasoline brands are now Top Tier-licensed. However, Sunoco, which announced itself as a Top Tier brand in 2017, has temporarily suspended their participation due to the COVID-19 pandemic.

Many convenience stores that previously sold Top Tier-licensed gasoline brands have been converted to Speedway Stores. This follows the $23-billion acquisition of gas refining and retailing giant Andeavor by Ohio-based Marathon Petroleum, Speedway’s parent company, in 2018. But is Speedway a Top Tier gasoline? At the time of writing, apparently not. Speedway is not listed on the TTDG website, although CSP Daily News listed it as a Top Tier licensee as recently as 2017. 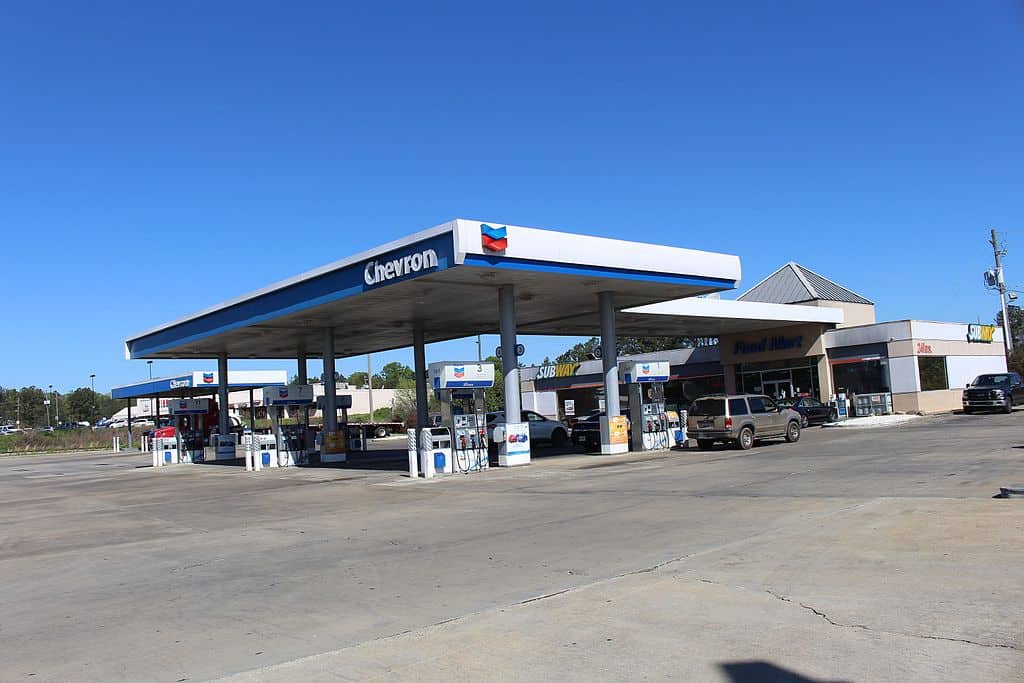 How Much Extra Does Top Tier Gas Cost?

While Top Tier Gas will generally cost a little more than non-TTDG brands, the difference is minimal. According to the AAA report, “The average price difference between the Top Tier and non-Top Tier brands surveyed was three cents per gallon over a 12-month period.”

Even if your car has a larger, say 15- or 16-gallon, gas tank, this equates to less than half the cost of adding even the cheapest bottle of off-the-shelf fuel additive to each fill-up. Plus, as mentioned above, “bargain brands” including ARCO and Costco are in fact Top Tier licensees. (ARCO’s 35-cent debit card fee, which resulted in a $409 million lawsuit in Oregon in 2014, equates to a surcharge of at least 3 cents per gallon on fill-ups of 11 gallons or less).

“[AAA] concluded that Top Tier fuel is worth the very slight additional cost, and is a worthwhile investment for long-term reliability and lower repair costs,” said Reina. “The extra pennies at refilling are more than offset by the reduced likelihood of expensive engine or fuel system repair work caused by deposit build-up.”

Should You Be Using Top Tier Gas?

The real-world value in seeking out Top Tier gas and paying the small premium for it depends on what sort of car you’re driving, according to some experts.

“If you have – or are considering investing in – a high-performance car, then Top Tier gas is something that you should begin to pay attention to,” said Michael Lowe, CEO of car parts and accessories review site CarPassionate. “With other cars being just fine using the standard, lower octane gas.”

Davis contended that TTDG should be viewed as mandatory for any performance engine that uses oxygen sensors.

“Any modern engine producing more than 90 hp/liter should be viewed as a performance engine,” he said. “Performance (i.e. larger) camshafts result in engines that idle dirtier; fouling oxygen sensors which throws the fuel and ignition tables off of where they should be, and eventually plugs up catalytic converters.” 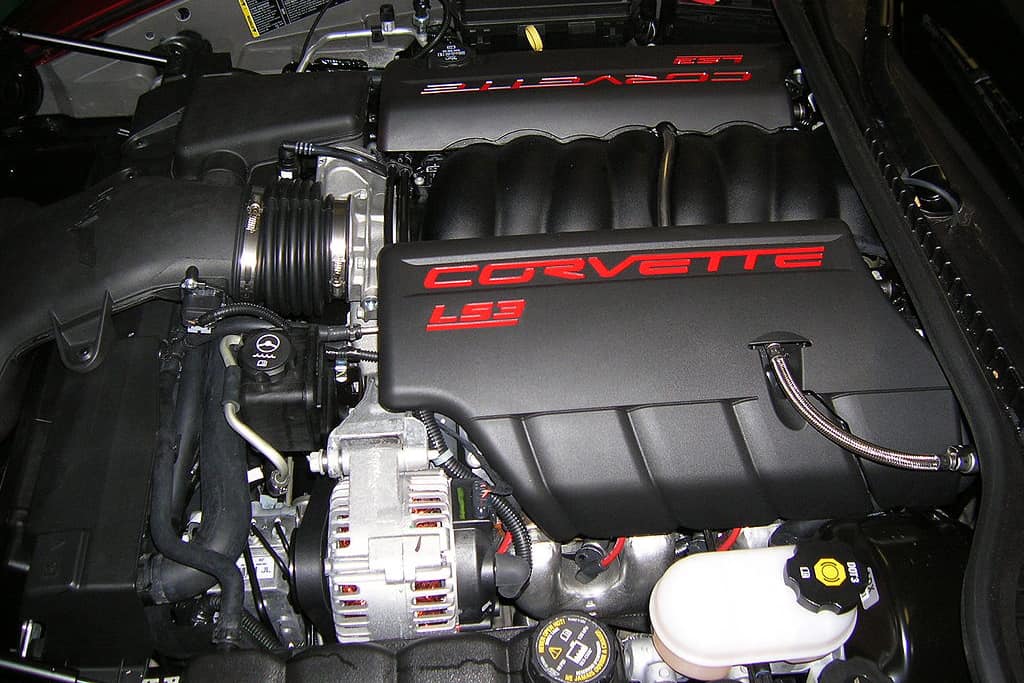 If there’s a Top Tier station that’s convenient to your routine – and especially if it’s one of the cheaper brands of TTDG – there’s really no reason not to use it. And even if you do end up paying a small premium, in terms of price and/or inconvenience, it may well be worth it in the long term. The financial and time savings in reducing repairs to your engine and extending its life could far outweigh that extra 3 cents per gallon.

“The performance available from any engine is only as good as the fuel it’s fed,” Davis concluded. “Garbage in; garbage out. Feed it properly!”


17 of the Best Cool Car Wraps
The History Of A Storied Badge: The Ford Mustang Mach 1
HVA Honors Two Legendary Muscle Cars: Castle Duesenberg And ...
11 Tips for Turning Your Truck Into a Show Truck
10 Popular Muscle Cars With Hidden Flaws
10 Best Pickups Not Available in the U.S.