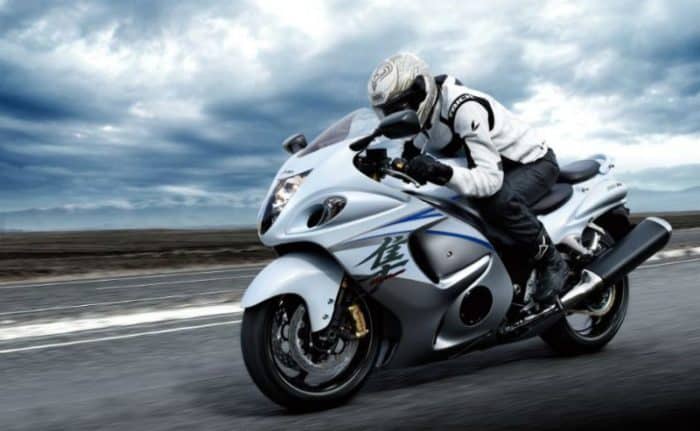 According to reports, we should be expecting a turbocharged Hayabusa model in early 2019 – which is great news for Busa fans who were disappointed by the lack of 2018 updates. The news comes from Asphalt & Rubber and they usually base their stories on hard facts and solid leads almost all of the time, so we’re going to file this news into the “highly likely” folder. While the sources have remained unnamed, Asphalt & Rubber are pretty darn trustworthy…so it looks like you’d better brace yourself for a turbocharged Hayabusa in the not so distant future. 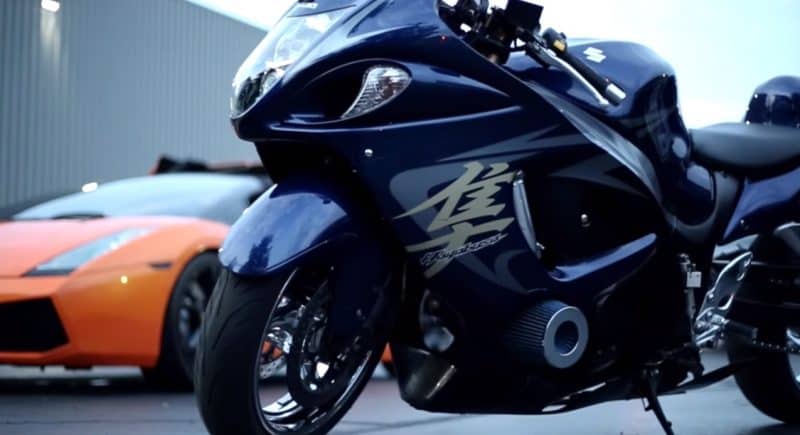 Since the venerable Hayabusa will be celebrating its 20th birthday in 2019, it makes sense that Suzuki would launch something special in its honor. While the Busa hasn’t changed much over the last two decades, the industry has, and now that Kawasaki are pushing their forced induction hyperbikes, it only makes sense that Suzuki would like to get in on the action. In all honesty, we expected Suzuki to have delivered a turbocharged Hayabusa sooner but since 2019 isn’t so far away, we’re happy to say “better late than never” this time.

A little while ago, we saw from CARB documents that a new iteration of the Hayabusa wasn’t going to be appearing for 2018, and that left many Hayabusa fans feeling disappointed. However, the word on the street is that this new turbocharged machine will actually be arriving sometime in the summer of 2018, badged up as an early 2019 Hayabusa model. So, though it’s not listed as a 2018 model, it basically still will be. If the reports are to be believed. 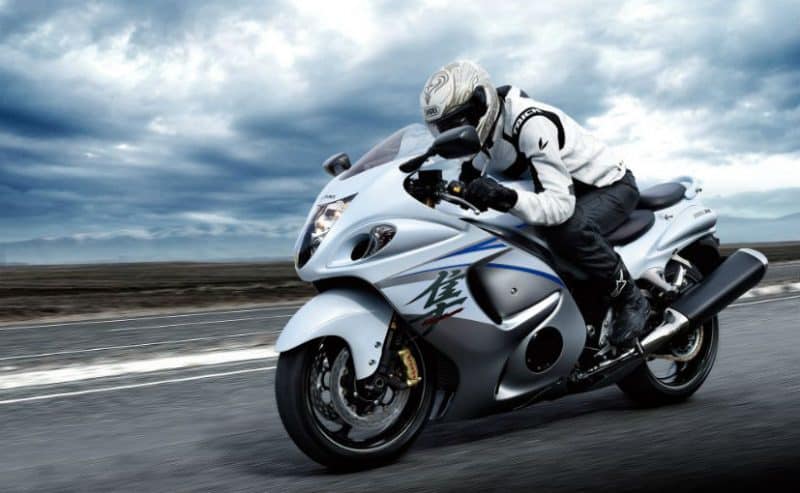 A&R’s sources also explained that the new 2019 Hayabusa will be powered by technology derived directly from Suzuki’s Recursion concept project. It was a 588cc turbocharged twin-cylinder machine capable of pushing out over 100 hp at 8,000 rpm, and – maybe take this with a pinch of salt – upwards of 74 lb-ft of torque at 4,500 rpm. It’s an impressive boast, but one that remains unproven. 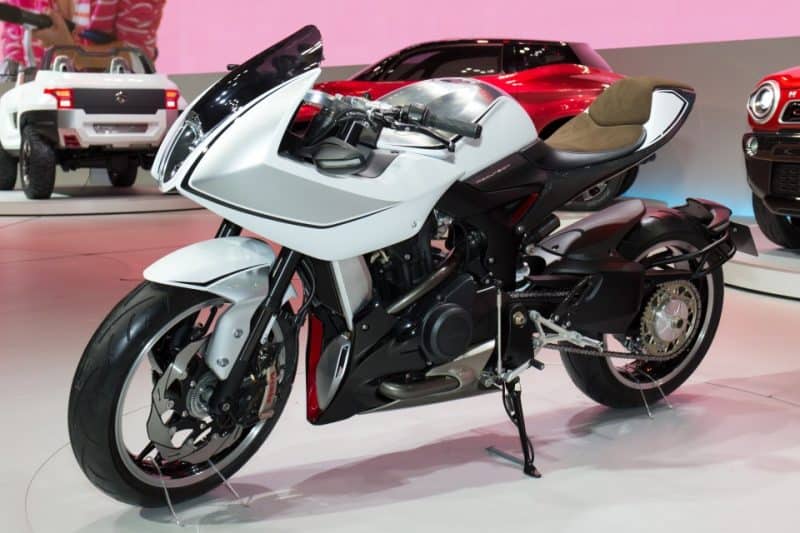 Whether Suzuki are planning on downsizing their turbocharged Hayabusa to make it suitable for a 588cc engine is one thing, but it seems more likely that they’ll be scaling the recursion up a few sizes to make it a liter class and more sized motorcycle. Hopefully, it’ll be something around the 1000cc marker, making butt heads with the Kawasaki H2 and H2R, and upsetting Kawasaki’s grip on the turbo market. A bit of a power battle is exactly the shot in the arm the Japanese brands need, we say! 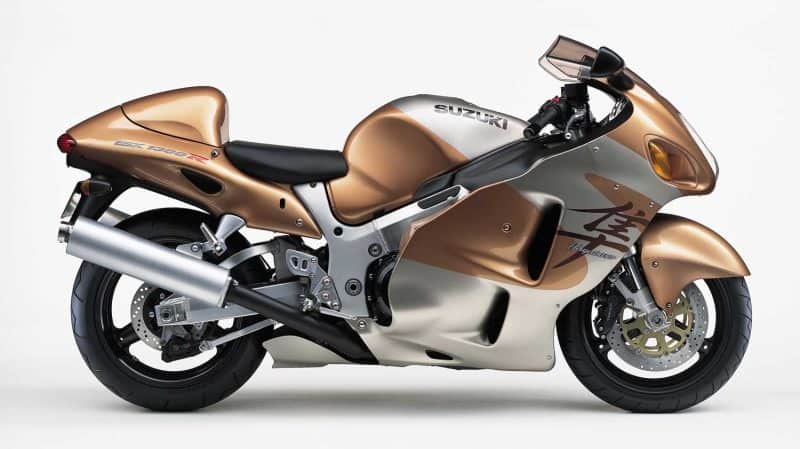 The source also hinted that Suzuki would also be complimenting the newly released GSX-R1000 with a new GSX-R600 and GSX-R750 for 2019 too. On top of that, Suzuki bosses have also hinted that some kind of retro-themed machine is also on the way. Whatever happens, turbocharged Hayabusa or not, it’s exciting times for Suzuki. 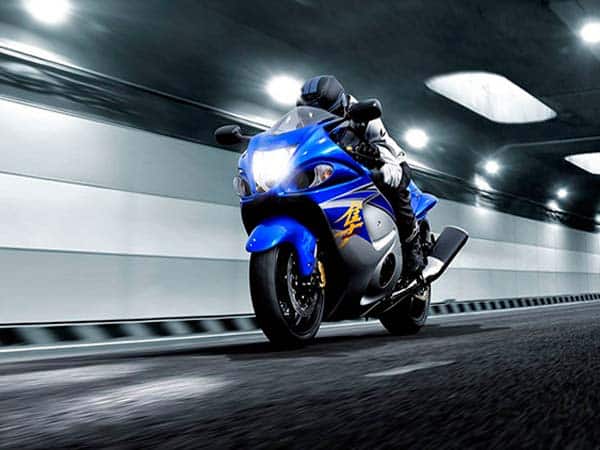 
Davinci Motors Unveils High-End, All-Electric Café Racers
Top 10 Motorcycles With Incredible Power To Weight Ratio Sta...
10 Examples Of Motorcycle Technology That Never Took Off
10 Of The Most Ridiculous Over-The-Top Custom Baggers Ever M...
Everything You Need To Know Before Buying A Pit Bike
Check Out This Seven Cylinder Two Stroke Kawasaki: The KH606...