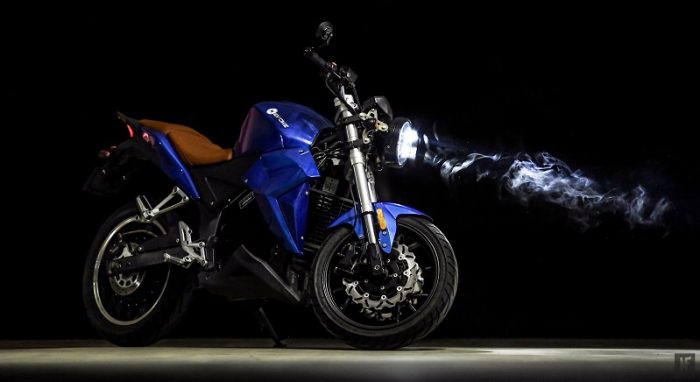 EICMA might have been dominated by the likes of Ducati, Honda, Yamaha, Suzuki, and Kawasaki, but this little electric firm have been making waves too: this is the 2018 Evoke Urban Classic, an electric motorcycle built specifically for those who want electric-powered mobility with a reasonable price tag. If you’ve been following the rise of China’s Evoke, then you might be thinking that this new model looks an awful lot like the company’s current Evoke Urban S model. And you’d be 99% right. While the updates might be minimal, and the performance increases negligible, we’re still impressed by Evoke and we think you should be, too.

So let’s go over the 2018 Evoke Urban Classic first, then we’ll get into the meat of the article. The Urban Classic is a smart little electric road bike that ticks all of the right boxes for the urban commuter. It might be a little vanilla in design, but it comes with a few upmarket features like a diamond stitched Tibetan leather seat and sturdy accessories that separate it from the crowd enough to make it interesting. 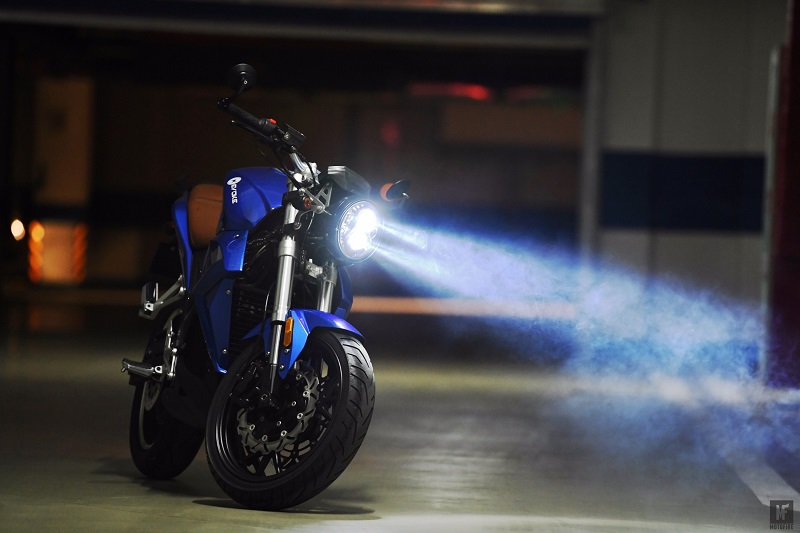 Since it’s an electric vehicle, it comes equipped with a brushless DC hub motor rather than a traditional engine, which pushes out the equivalent of 25 hp, roughly 86 lb-ft of torque, has a top speed of 81 mph, and can do 0 – 60mph in a pleasant 6.0 seconds. The range is limited to a maximum of 125 miles, if you’re riding it gently around the city streets, but if you’re gunning it on the highway, you’re limited to 75 miles only. The overall charge time to 100% is only four hours though, so that negates a lot of the poor range problems. So far, it’s not the most impressive bike, right? 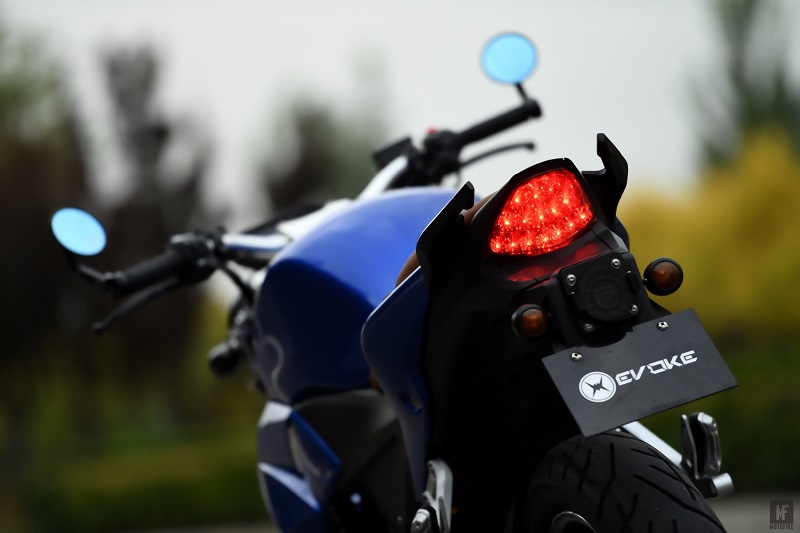 But when you consider that Evoke have a strategy that is focused around selling their products for under $10,000, then you can start to see how attractive the 2018 Evoke Urban Classic really is. And don’t fall for the Chinese-made scare mongering that you’re going to be hearing either. You see, Evoke motorcycles are built by a little firm (that’s sarcasm, by the way) called Foxxconn. Not familiar with Foxxconn? Well, they make the Apple iPhone, so in terms of Quality Assurance, you’re probably already happy with their production methods. 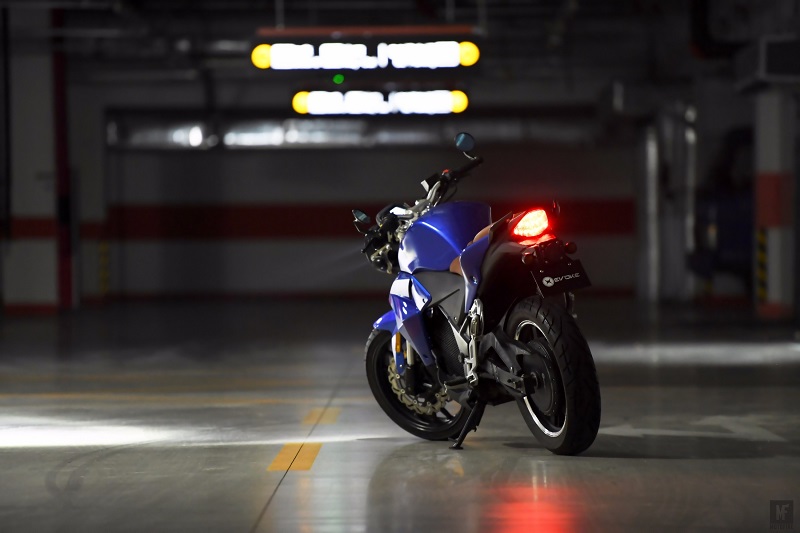 Evoke are only a small outfit at the moment, but by the close of this year they plan to have sold 2000 units, which is exactly 1880 more units sold than in 2016. If their predictions are good, and the company can continue to grow, you should expect to see more of these zipping through the city streets in the not-so-distant future. 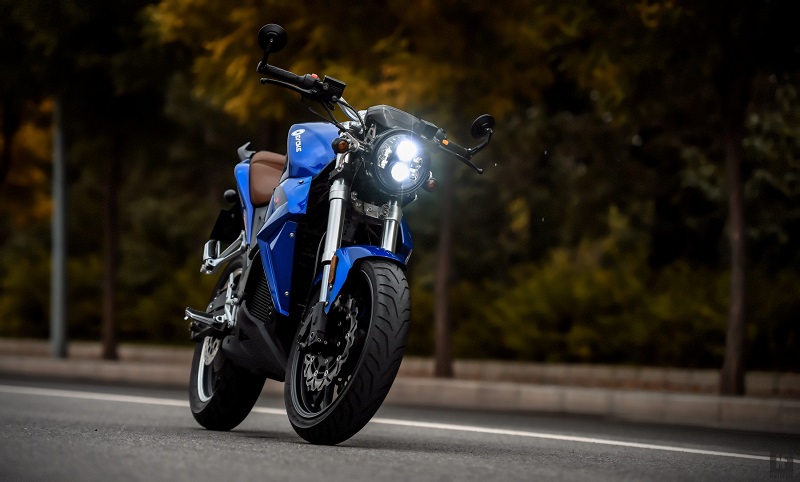 Electric bikes are coming, but compared with the prices of the machines from Zero, or Alta Motors, the sub-$10k 2018 Evoke Urban Classic looks like quite the attractive model, doesn’t it? And there’s more. This isn’t the only exciting model from Evoke. Earlier in 2018, the brand showed off their flagship Urban S, another svelte urban electric motorcycle with exciting specifications that caters towards forward-thinking commuters and fun loving riders.

The Evoke Urban S: The Specs