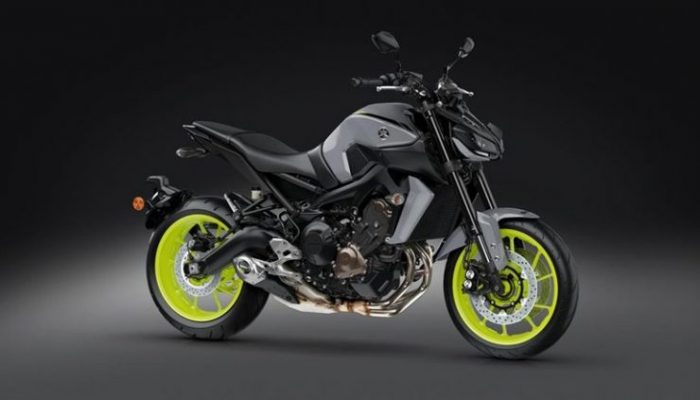 If you’re in the market for a stylish, naked 847cc triple but need a motorcycle with the same kind of performance enhancements that you’d find on a modern Yamaha sportsbike, then look no further: because the 2018 Yamaha FZ-09 SP is on its way.

The answer to that is “yes,” if consumer buying trends are anything to go by, at least. It’s no secret that there has been an industry wide decline in motorcycle sales over the past few years, but if you were to highlight one particular segment that was struggling, you’d definitely notice that the sportbike segment has slowly been shrinking. Whilst scanning the same statistics, you’d notice that there has definitely been a surge in sales for the likes of smaller naked machines. It seems like Yamaha wants a piece of the pie that Triumph and KTM have been gorging themselves on recently. So, in that respect, it’s definitely a wise idea for Yamaha to get in on the action.

What Makes The 2018 Yamaha FZ-09 SP Different From Stock? 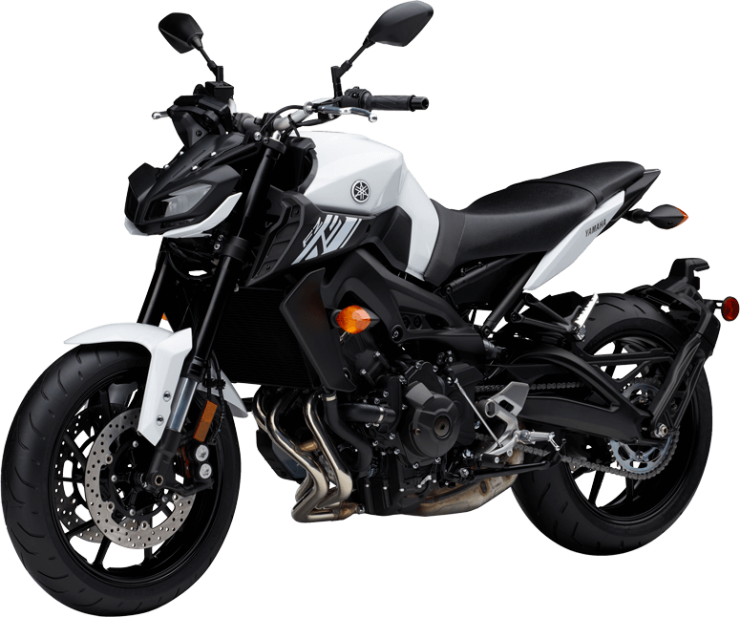 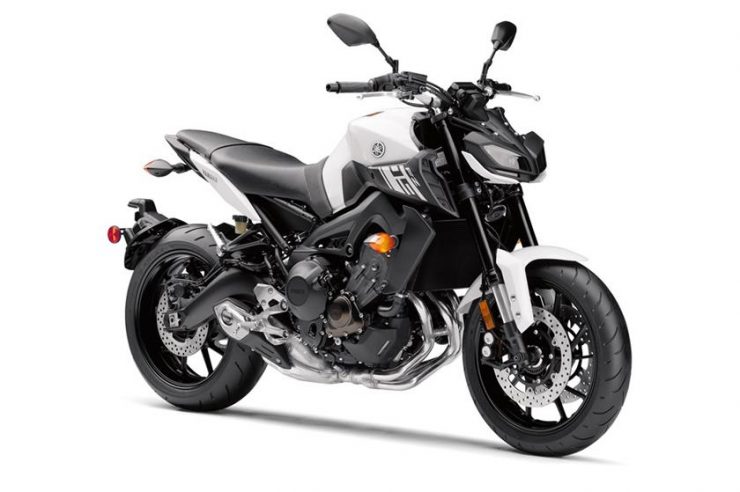 Given that this upcoming model has been given the SP moniker, there are a few upgrades that we can expect – but it’s still early days and no official word has been given yet, so take these predictions with a grain of salt. In the engine department, we’re expecting little in the way of an upgrade and we’re going to guess that will remain in standard 2018 FZ-09 stock form: an 847cc triple cylinder engine that pushes out about 113.5 hp. With 113.5 hp on tap, that’s in the same zip code as Triumph’s Street Triple R – making the two relatively close in specification. The Triumph, however, boasts top-end Showa suspension… 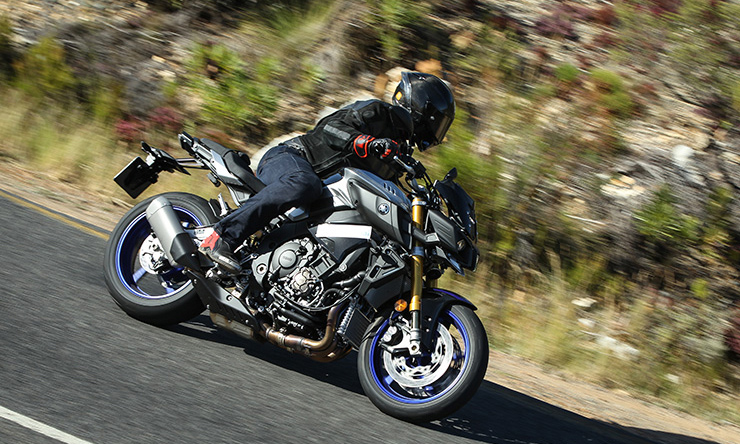 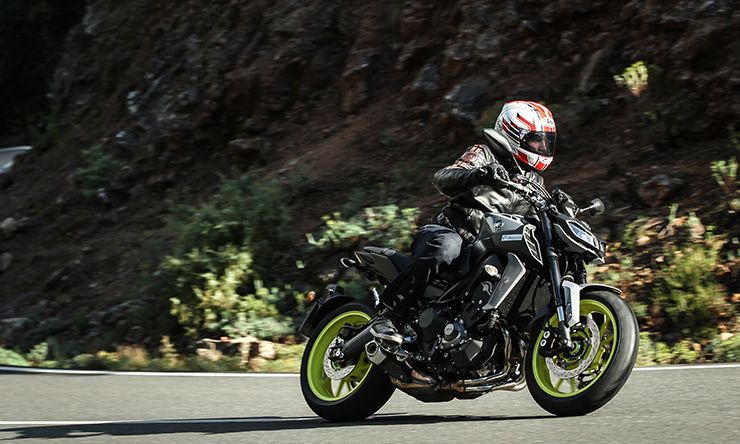 And with that in mind, the 2018 Yamaha FZ-09 SP will no doubt come with a proper Ohlins suspension arrangement to keep it competitive against its closest rival. There’s no details on exactly what Ohlins kit will get the starring role, but we’re going to guess that it won’t be as luxurious as the semi-active units that currently adorn the FZ-10 SP or Yamaha’s R1M. We expect something a little more exclusive than the regular KYB springs, but we’ve got no indications at all. Other than a suspension upgrade, the only other hints that we’ve been given suggest some lightweight parts, sportier bodywork, higher spec instrumentation, and a possible upgrade in the braking department. 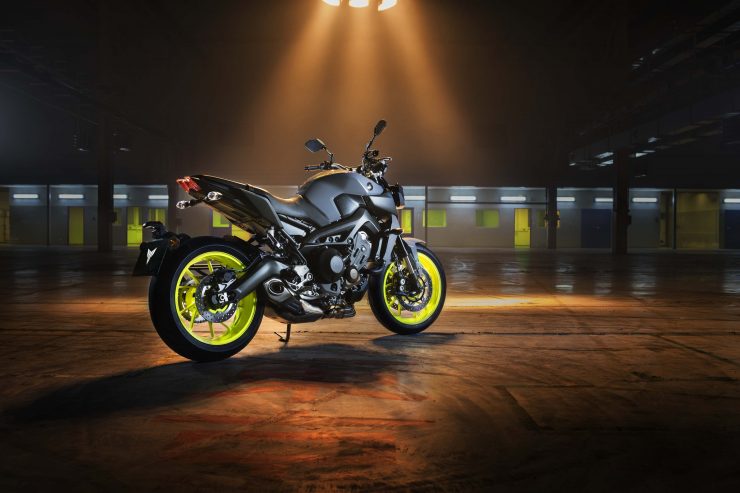 
10 Motorcycle Repair Jobs You Can Do Instead Of Paying A Mec...
Best Cheap Motorcycles For Kids
New KTM 890 Duke R: The Mean Middleweight Machine Gets More
The 10 Best Kawasaki Ninja Models In History!
Ranking The 10 Best Motorcycle Helmets!
Top 10 Custom Mopeds That Break The Scooter Stereotype!