It seems GM has taken the route of Porsche in order to turn beautiful purpose based sportscar pedigrees into useless crossover eyesores. Mary T. Barra (GM C.E.O.) announced that Chevrolet would focus on delivering vehicles for “families too insecure to admit they need a minivan”. This comes after the general disgust over the 4-door Camaro at last year’s Detroit Auto Show unveiling. 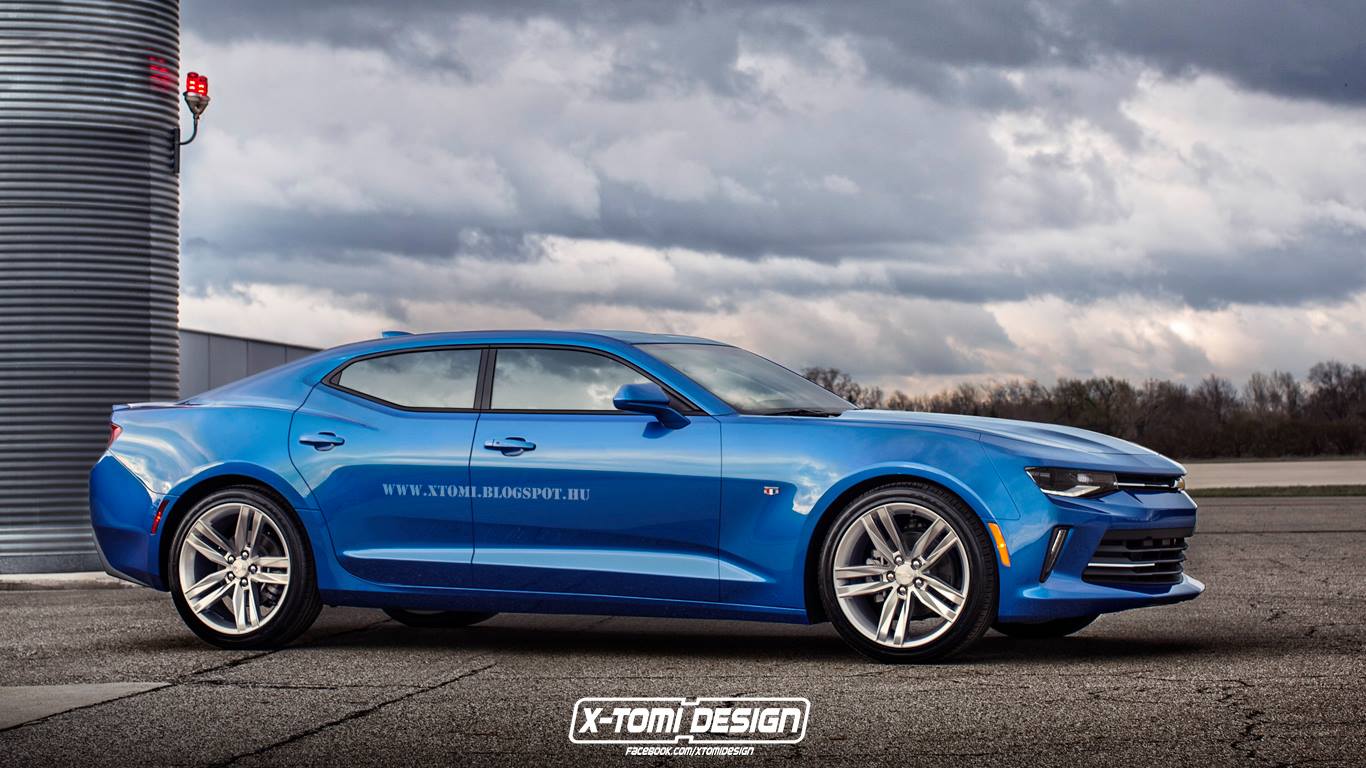 Mrs. Barra said that Chevrolet hopes to focus on “overweight individuals that have popped out a few too many sex trophies” vehicle market that is a growing trend for North America.

Gearheads reporter got to sit down with C.E.O., Chief Engineer, and Chief Designer over the 2019 Camaro Crossover and here is the conversation that took place.

Gearheads – How do you feel about soiling the Camaro name in hopes to spur sales of this abomination?

C.E.O. – We do what our shareholders want, and they want money. Plus, Porsche did it with the Porsche Cayenne and it’s their number one selling vehicle.

Gearheads – Yeah, but it’s hideous to look at.

Gearheads – What about the capabilities of the Camaro Crossover?

Chief Engineer – We want the Camaro to look rugged enough to entice husbands that have lost their testicles to their wives. This way they can tell their friends that they are still a man. In reality this piece of $#!t couldn’t run over a dry dog turd without bending an A-arm.

Gearheads – What sort of off-road testing has taken place?

Chief Engineer – We have a specifically designed route from the grocery store to the soccer field. In dry weather, the Camaro Crossover can even park in the grass without fear of getting stuck.

Gearheads – What if the grass is wet?

Chief Engineer – That’s what OnStar is for!

Gearheads – How will you incorporate the Camaro theme in the Crossover.

Chief Designer – Well we are under the almighty GM overlord Sauron so we can only use parts off of existing cars.

Gearheads – What if you can source inexpensive parts?

Chief Designer – GM won’t allow it and I want them to release my family from the evil GM tower of Sauron. Please help me. 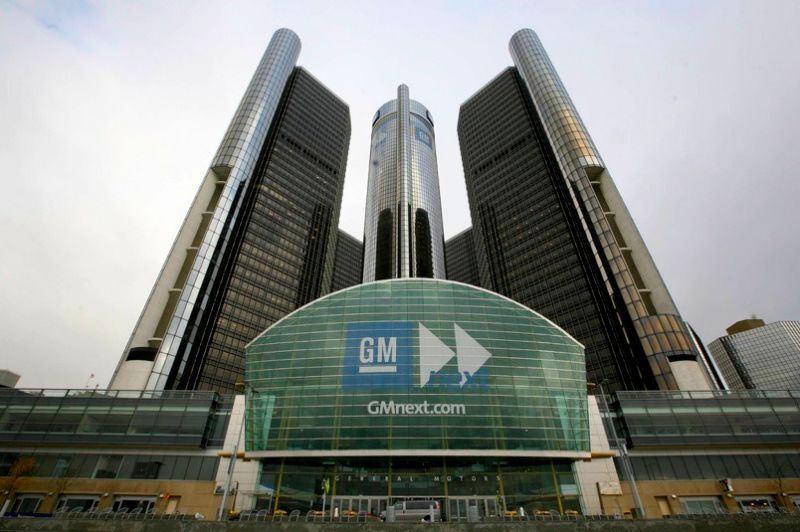 Gearheads – So what can we expect for styling?

Chief Designer – The bastard child of a Camaro mating with an Equinox.

Gearheads – Why are you crying?

Chief Designer – So much student loan debt and now I can’t even see my family till this P.O.S. is finished.

Gearheads – There, there it’s ok. Sauron probably has already executed your family for the amusement of the shareholders. On the other hand, at least you can get a real Camaro now.

Gearheads – Hope you have a great April 1st and we will talk to you again soon.