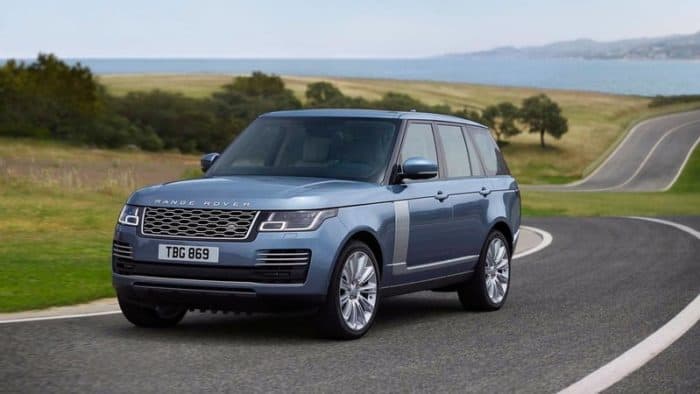 Now that the Range Rover lineup is seriously beginning to show its age, the British automaker has decided to pull an ace out of its sleeve; a plug-in hybrid version of its flagship SUV. The new P400e plug-in hybrid is a welcome addition to an already extensive lineup of Land Rover’s flagship models. It improves the top-spec Land Rover’s fuel economy scores while continuing to provide one of the most lavish and off-road capable packages money can buy in the segment.

Arriving later than expected, the hybrid Range Rover isn’t the only plug-in vehicle the British have developed. Alongside the flagship model, they’re also offering the smaller Range Rover Sport P400e. This, however, is just the beginning of the forthcoming powertrain revolution in JLR which will introduce a full EV model in the coming years. 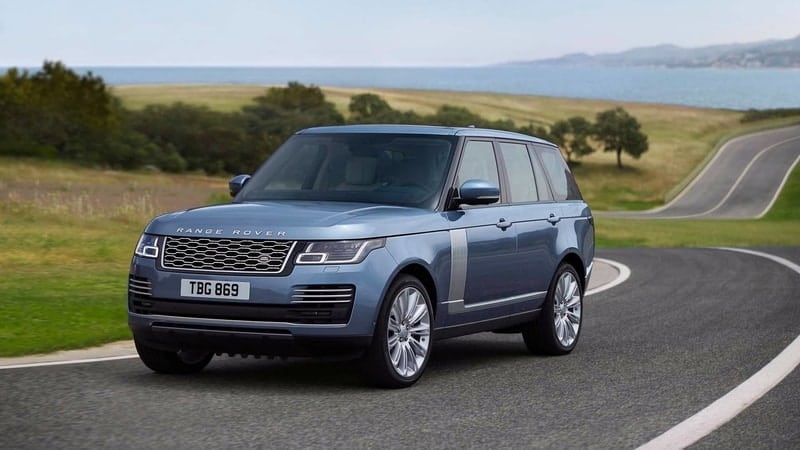 The P400e doesn’t add any visual changes compared to the conventional range. With docking station safely tucked behind the honeycomb grille, one of the precious few differences is hidden from view. Available in HSE and Autobiography trims, the Range Rover plug-in hybrid comes either with 20 or 22-inch wheels respectively. Still a boxy land yacht, the plug-in hybrid is available exclusively in a regular 115-inch wheelbase setup. 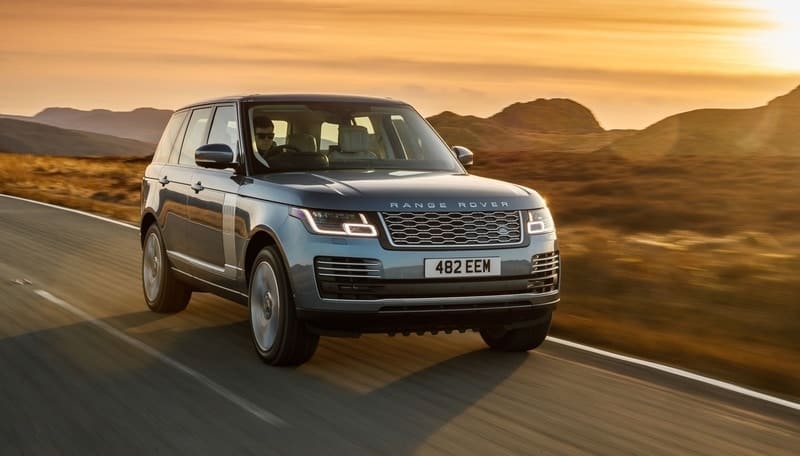 The interior is also unchanged compared to the internal-combustion-powered lineup. Unlike the conventional models, however, the base P400e HSE comes in either an all-black or two-tone schemes relying mostly on light or dark beige and their darker counterparts – both with perforated Windsor leather, of course. A suede headliner is available for $1,120, and there are four different types of wood veneers with Shadow Walnut being standard. The more expensive Autobiography trim adds optional Tan or Pimento-based two-tone leather interiors alongside free-of-charge suede headlining and no less than seven different wood veneer choices.

As always, the 2020 Range Rover P400e is packed with all kinds of convenience gear including a 1,700-Watt Meridian Signature surround sound system, four-zone automatic climate control, and sliding panoramic roof which is all standard with the more expensive model.

Cargo volume of 29 cubic feet isn’t exactly praiseworthy, but you mustn’t forget the P400e has a battery pack tucked away beneath the cargo floor. 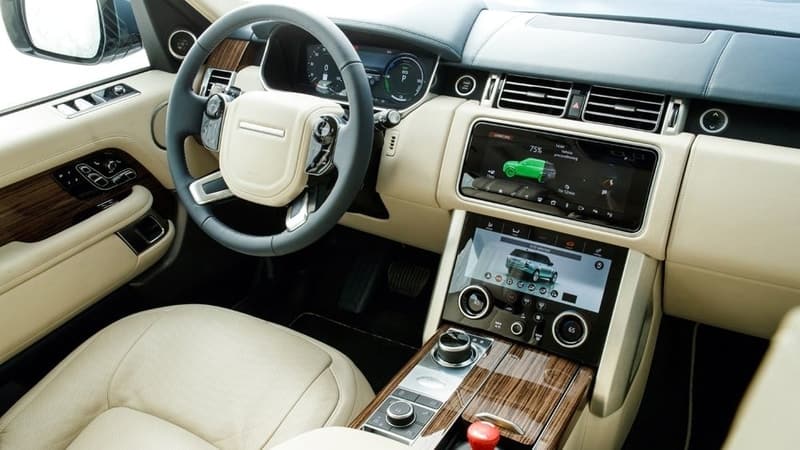 Being a lower mid-grade trim otherwise, the entry-level Range Rover P400e HSE starts with standard blind-spot monitors, lane-keeping assist, and a 360-degree parking assist. Aside from adding several luxury options, the $35,000 premium Autobiography trim also throws in a surround camera system and adaptive cruise control which are otherwise optional with the HSE.

Other than the improved economy over the remainder of the gasoline-powered lineup, the P400e Rovers don’t add anything else. Apart from up to 558 pounds of increased weight compared to entry-level models, or 278 and 27 pounds compared to V8-powered Rovers, that is – courtesy of their 13.1-kWh lithium-ion battery pack.

Apart from the battery pack mounted below the floor, the P400e’s powertrain also consists of a 2.0L Ingenium turbo-four engine and a 114-hp electric motor for a combined output coming to 398 horsepower and 472 lb-ft of torque. This goes for both the larger Range Rover and its smaller sibling Range Rover Sport.

Their electric motors are integrated into the 8-speed automatic transmission. The P400e also sports a permanent all-wheel-drive system. 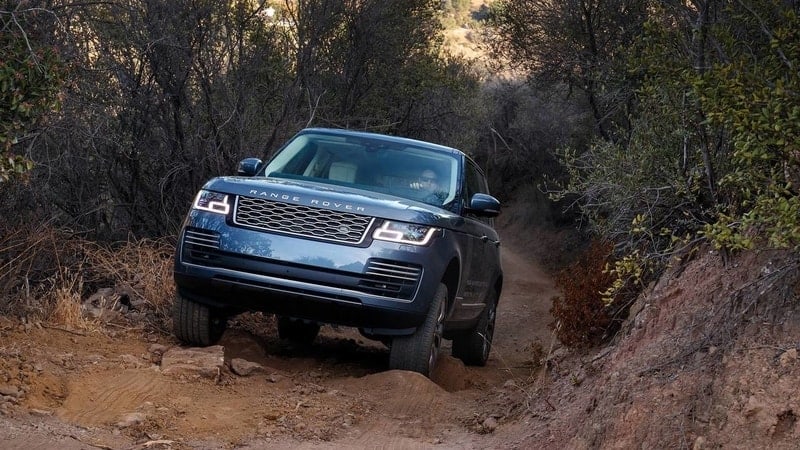 According to the lax European NEDC cycle, the Range Rover plug-in can provide a total of 31 miles of all-electric range in ideal conditions. This figure is expected to drop after the EPA gets to test the new hybrid SUVs. When it comes to fuel economy, we’ll have to be content with low-to-mid twenties. The conventional lineup’s turbo-diesel option is still the efficiency leader with up to 26 miles to the gallon combined, but the P400e is a greener alternative.

The base 2020 Land Rover Range Rover P400e HSE starts from just under $96,000 before destination charges and taxes, while the top-spec Autobiography models require around $130,000 which is quite a step compared to entry levels.

The green alternative to diesel and even six-cylinder mild-hybrid assist-powered models doesn’t come cheap (like any luxury plug-in hybrid vehicle) and struggles to make a value for money case for itself, but competing in a vastly underpopulated segment, it doesn’t even have to. Depending on where you live, incentives can make it much more appealing price-wise, however. Until the first-ever Land Rover EV arrives, their first-ever plug-in hybrid will have to suffice as a low-emissions fuel-efficient choice. 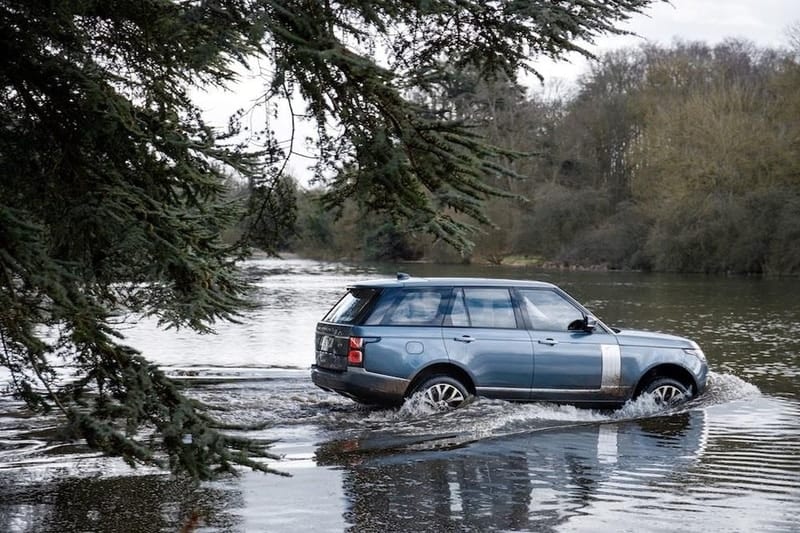